So, the middle boy just turned eight; he really, really wanted Playstation VR for his birthday. And, of course, dad put up a good fight but lost.

And, currently, the helmet is being used for something called Job Simulator. JOB SIMULATOR. 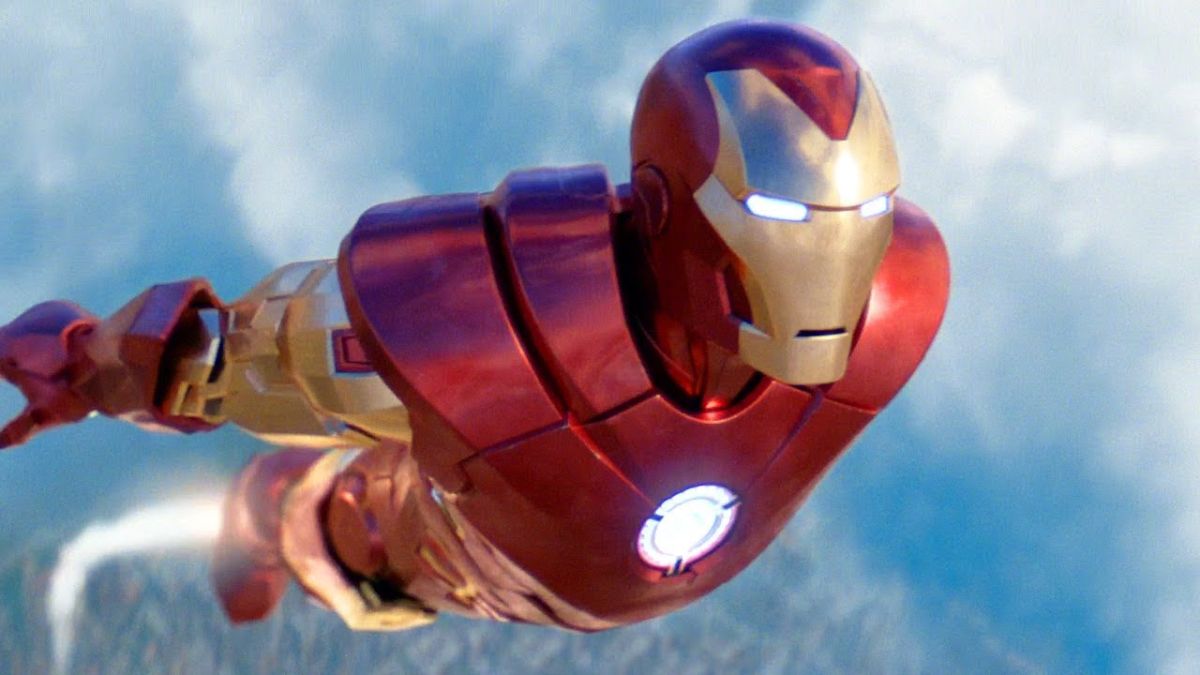 Anyway, today, as I did my rounds I saw something that really, really made me happy I dropped the cash on the Playstation peripheral (?). 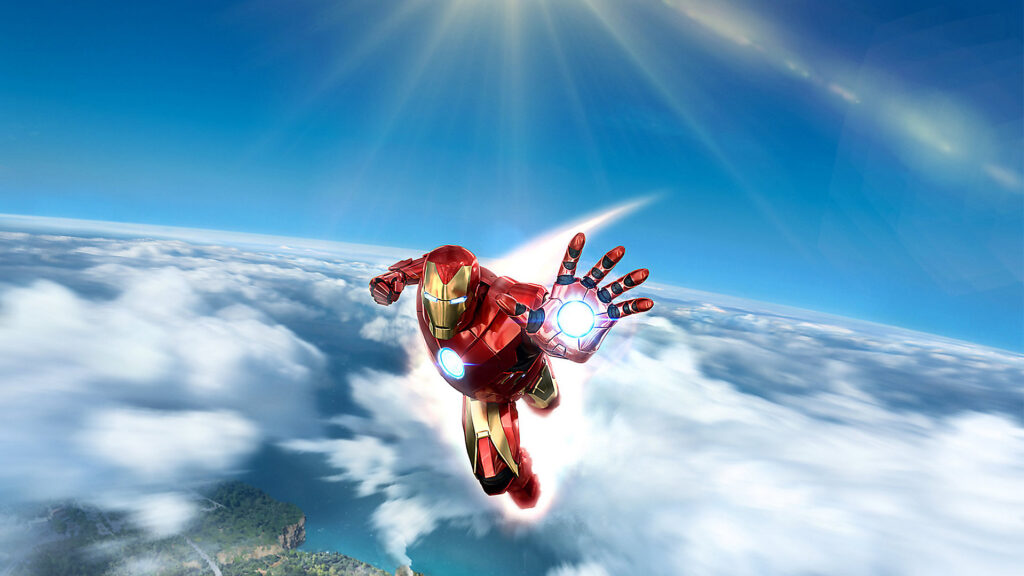 Originally, “Iron Man VR” … was due out last year, before getting pushed to Feb. 28 of this year. It was then rescheduled for May 15 before Sony Interactive Entertainment said it was postponing the release indefinitely, citing the COVID-19 pandemic. “Given the current situation in the world, logistically, we cannot provide the launch experience our customers deserve,” SIE said last month.

In the game, you play as genius inventor Tony Stark, who is attacked by the mysterious Ghost, a hacker and anti-corporate activist who repurposes old Stark Industries weapons to inflict mayhem. Players jet around the world on a mission to save not only Stark’s company but the world itself, encountering multiple villains along the way. 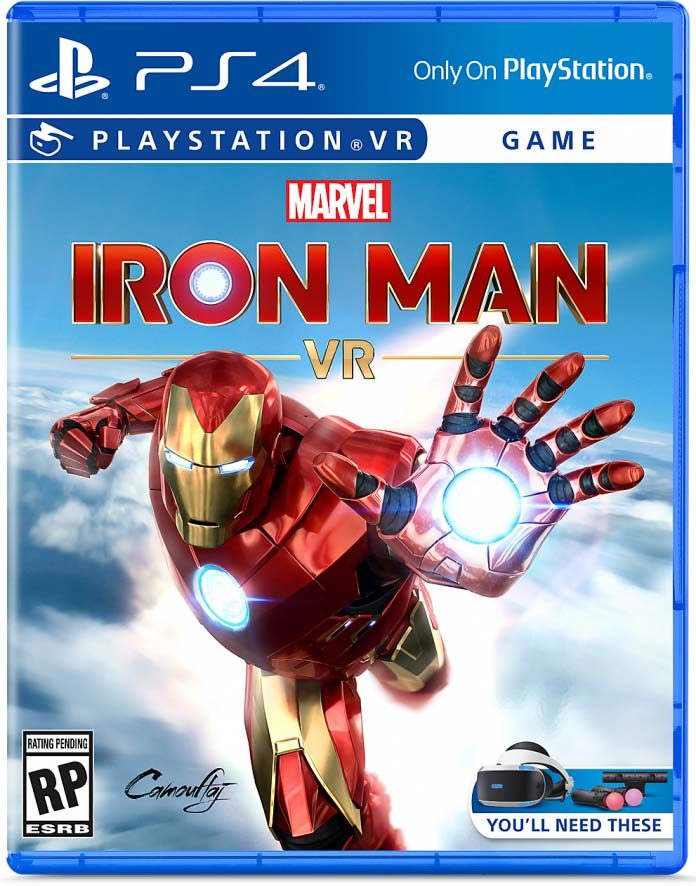 New Footage, Behind The Scenes

And today, Marvel posted the latest trailer for the new game:

Marvel’s Iron Man VR coming to PS VR on July 3, 2020*! Sit down with the development team and learn how they’ve built an original Iron Man universe…

And the original trailer gave just a bit more of a look at the game’s story: 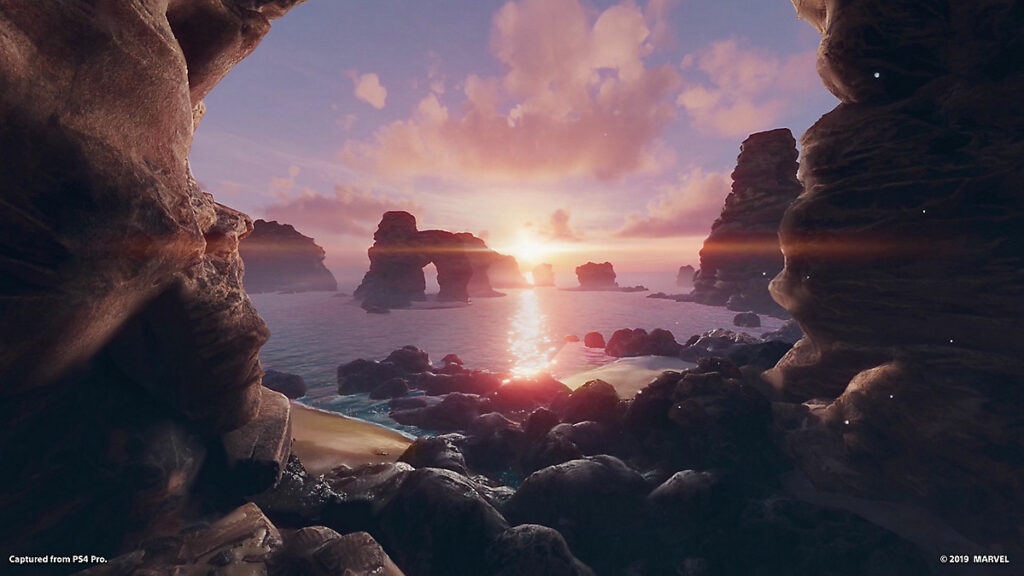 Tony Stark has retired from making weapons and instead creates technology used to battle evil as Iron Man. After several years as a world-famous Super Hero, Tony is attacked by the mysterious Ghost… [who] attacks Stark’s corporate locations around the world, leading to ever-escalating stakes and a final showdown. 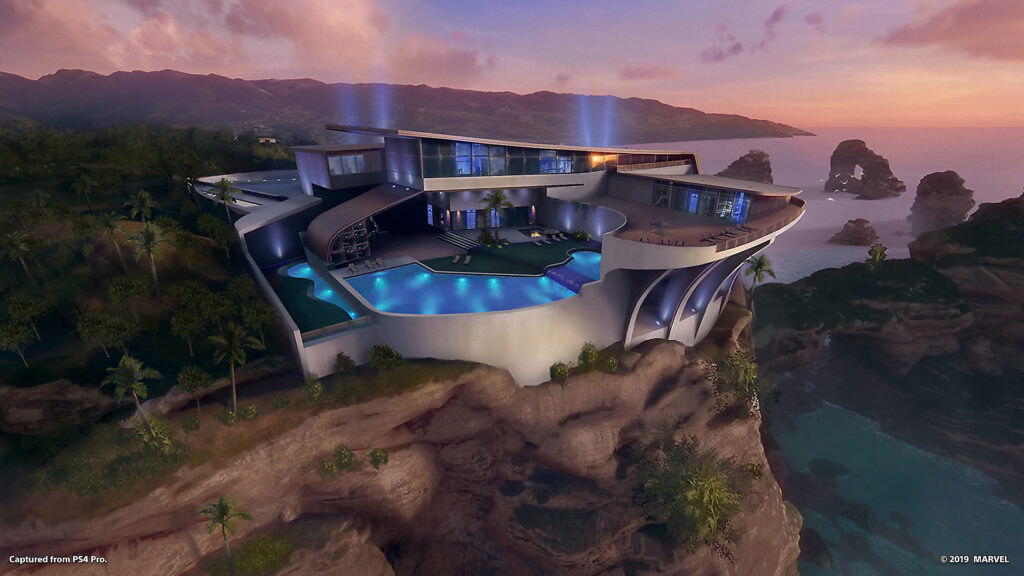