Walt Disney World and Disneyland are both home to their own versions of Splash Mountain. The ride is one of the most iconic in all of Disney, but in the recent days of heightened awareness of racial insensitivity, many Disney fans are asking for a new theme to the classic ride. 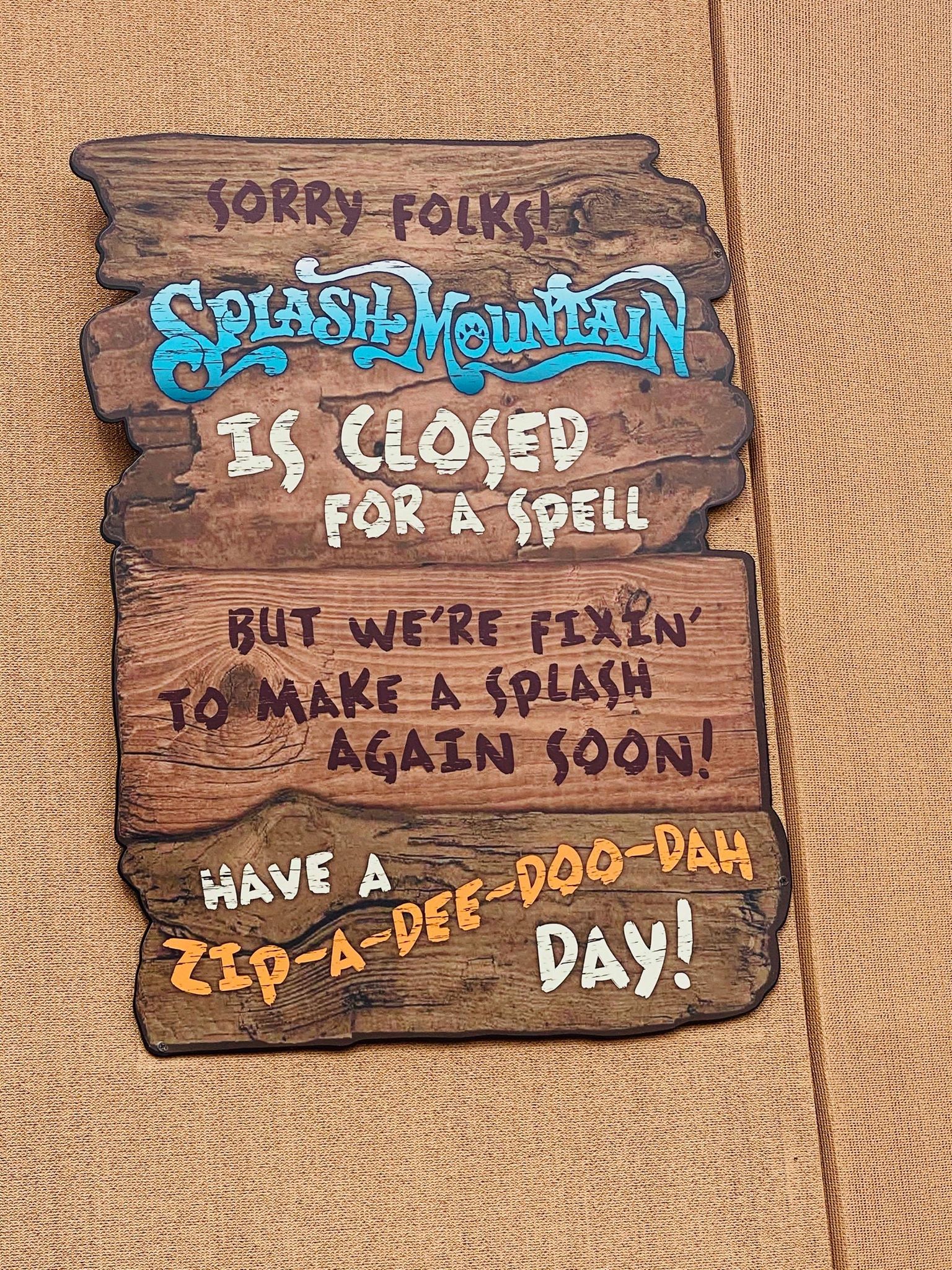 The ride currently is themed around “Song of the South”, a 1946 Disney film that has long been criticized for its stereotypes of black men and it antebellum south setting.  The movie has been removed from streaming platforms and it was announced earlier that it would not be available on Disney+.

Fans don’t want the ride to go anywhere, but they are suggesting a different theme. Many ideas have circulated on the subject, but the most popular seems to be a theme centered around Disney Princess Tiana and her movie The Princess and the Frog.

The Princess and the Frog is set in New Orleans and features Disney’s first black princess.

A petition on Change.org has surfaced asking for the elimination of the current Song of the South theme. “The petitions come at a time when companies — and the country — are reckoning with their own biases and, on occasion, racist histories.” (wesh.com)

Many films are coming under fire for their depiction of racial stereotypes. Some films and cartoons have implemented statements at the beginning of the video. Some, like Gone With the Wind and The Help have been temporarily removed from streaming services.

Disney has a history of addressing concerns from their guests and the country as a whole. In 2018, a scene was removed from the famous Pirates of the Carribbean ride that depicted the sale of a woman to the pirates.  The scene was as iconic as the ride, but Disney did not feel it was culturally sensitive.  So, it was removed.  The new scene shows the same pirate lady now an equal to the men.

Only time will tell if the petitions are heard and Disney re-themes the ride. There are several indicators new themes are being considered.