Superstar Beyonce may be in the process of signing a mega-deal with Disney. According to a report in the Sun, the singer is in talks to appear on the soundtrack ‘Black Panther 2’ which is due for release in 2022. The same report suggests that the contract would also tie her two to other projects that Disney has in the pipeline. 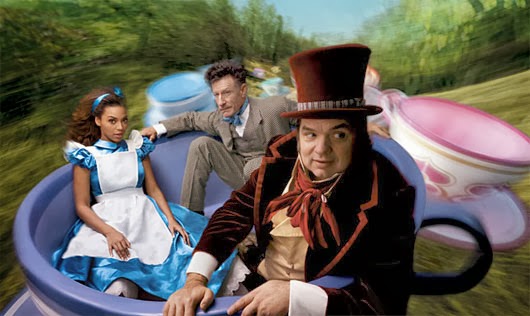 Beyonce is no stranger to working with Disney. She was featured in last year’s live-action remake of The Lion King. Her first affiliation with the company was back in 2007 when she appears as Alice in Wonderland as part of Disney’s Dream Portrait Series. 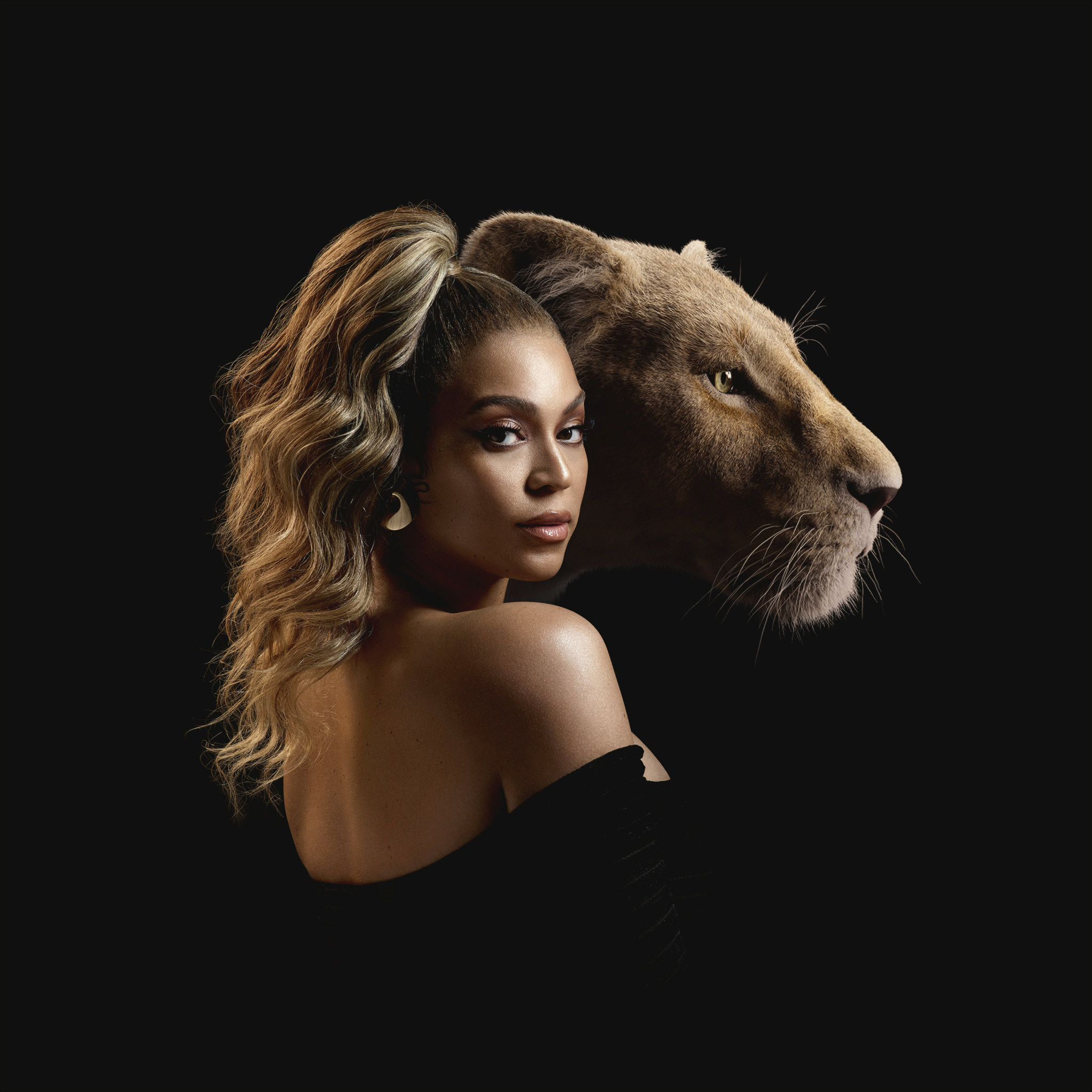 A source close to the Sun said,  “Beyoncé has become a major player for Disney and is the perfect fit for their brand. She’s worked on a number of projects for them, including voicing Nala in the reboot of The Lion King, and now they’re keen to secure her for more projects. Disney has put forward a deal worth around $80million, which will secure Beyoncé for three major projects, including the Black Panther sequel. As part of the deal, they are also trying to get her team to agree to have Beyoncé voicing some of the new documentaries coming to Disney Plus.”

The same source advises that the contract mentioned above is still under negotiation but that the details are being worked out. 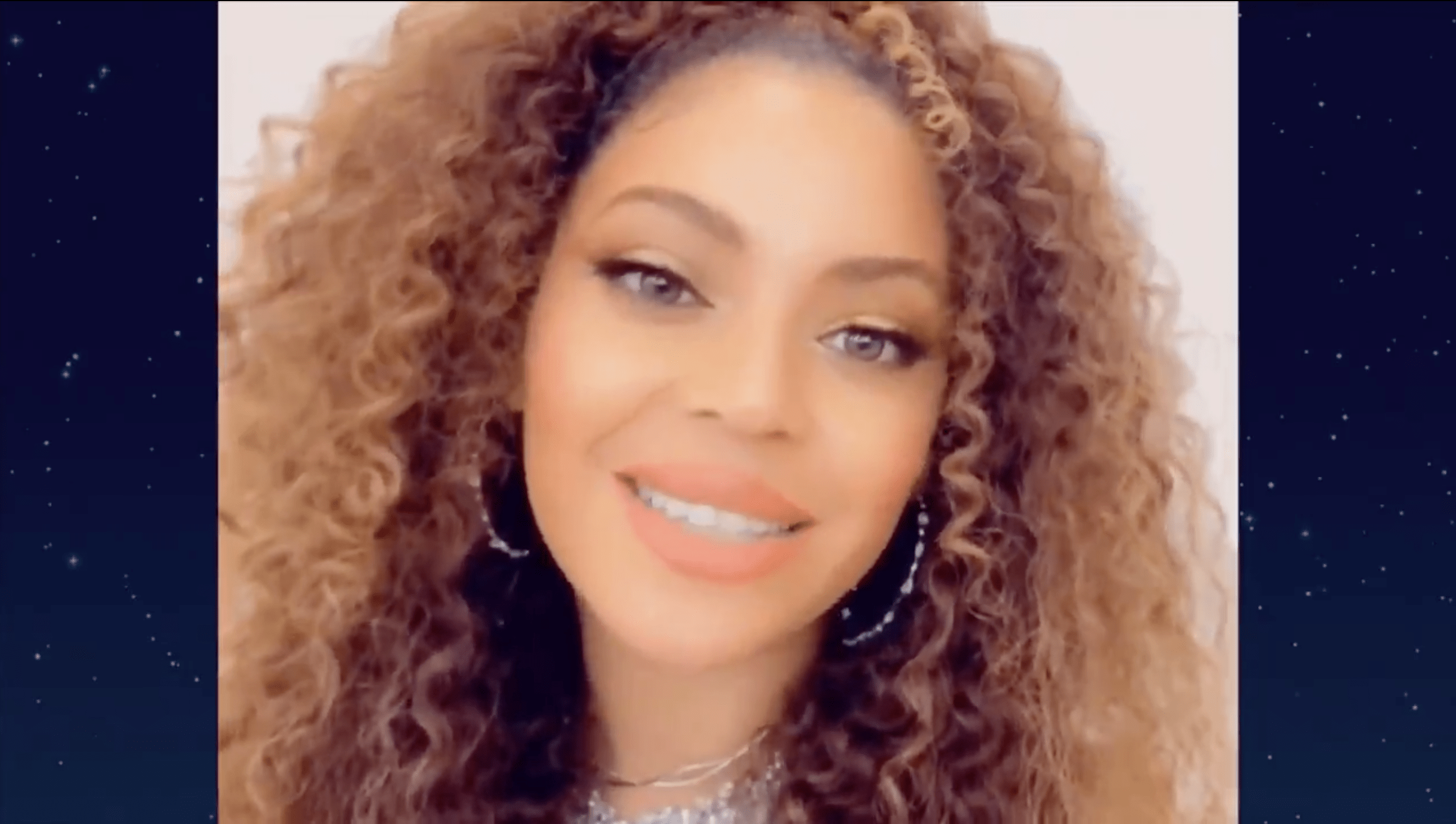 This Spring, Beyonce also surprised fans by appearing in the Disney Family Singalong a concert that featured superstars like Beyonce, Ariana Grande, Demi Lovato and more who recorded performances while at home during the height of the COVID 19 outbreak.  She said of the performance which aired on US channel ABC: “I’m very proud and honoured to be a part of the Disney family.”

This is a story that we’ll be following closely here at MickeyBlog. Readers are encouraged to keep following along with the latest news and updates.