Some interesting news just made it to our desk from the folks over at Variety, Disney is apparently working on a new movie musical that will focus on the songs of 80s icon and American Idol judge Lionel Richie.

The working title for the film is apparently “All Night Long” and will use some of Richie’s biggest hits in a live-action film according to sources. 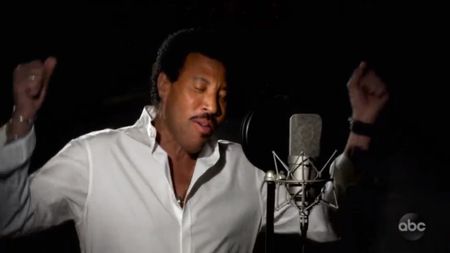 According to Variety, the film will apparently be produced by Ritchie and his manager Bruce Eskowitz. Screenwriter Pete Chiarelli (“Crazy Rich Asians) is working on a script for the film.  It should be noted that Disney has yet to officially comment on the project.

Insiders claim that Ritchie pitched the idea to Disney in January and they decided to give the project the green light. 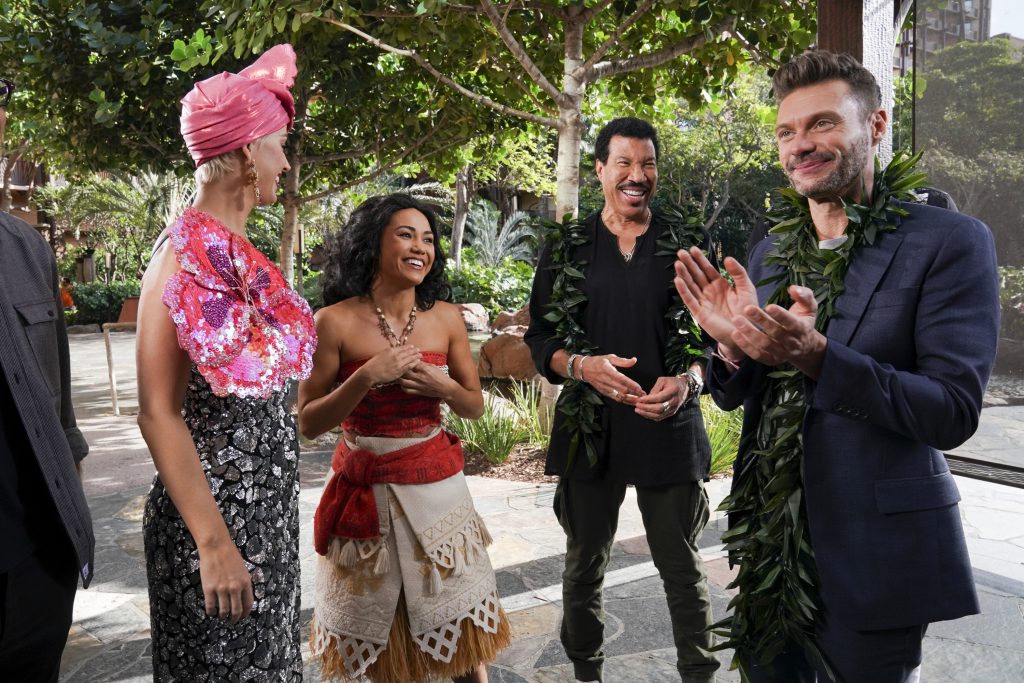 It’s not surprising given the success of films like “Mamma Mia” as well as musical biopics like “Bohemian Rhapsody” and “Rocketman” which generated $900 million and $200 million at the box office respectively.

Lionel Richie has sold over 90 million records worldwide, has won four Grammy Awards and also has three Academy Award nominations under his belt including for the 1986 song “Say You Say Me.”