Marvel’s Hawkeye series is gearing up to start production, telling a story of Kate Bishop’s arrival in the Marvel Cinematic Universe, and the show’s working title has been revealed. Hawkeye will reportedly operate under the name of Anchor Point while filming in the United States. Anchor Point is a reference to the spot on an archer’s face to which they draw back their bow for the most accurate shot and, after all, Hawkeye never misses. Anchor Points is also the name of the collected first volume of Kelly Thompson’s Hawkeye comic series which published as a paperback in 2017.

Then, our own David Mumpower followed up:

Everything We Just Learned about Marvel Phase Four Television

Hawkeye: Not Quite On Target

And, despite its possible importance (giving MCU Hawkeye to a chance to end his run; Kate Bishop to begin hers), the show has already seen a fair share of problems 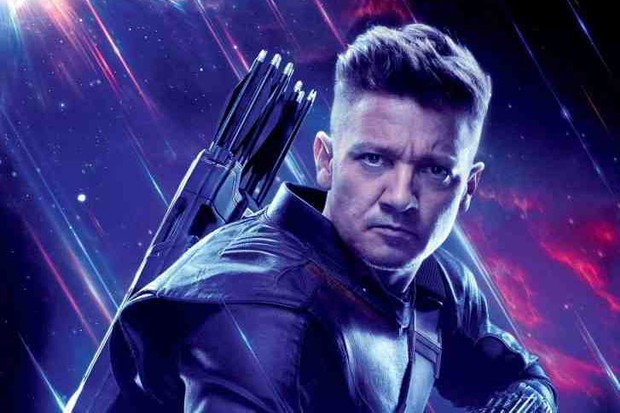 “Unfortunately, it looks like some trouble behind the scenes could achieve what Thanos failed to do,” wrote David Opie. “Soon after Jeremy Renner’s official app was shut down thanks to incessant trolling online, the Avengers star [faced] a lawsuit filed by his ex-wife Sonni Pacheco.”

And, yours truly, posted:

So, that’s why news about the working title is, like, a big deal. And that “big deal” was first reported by Murphy’s Multiverse.

Once on track for a late-September start, it’s no longer clear when we should expect production to begin as Marvel Studios has given no updates. While Renner is returning as Clint Barton, Marvel Studio has yet to cast their Kate Bishop though rumors persist that Hailee Steinfeld is their first choice.

And, unfortunately, that means we must still remain patient as we wait for our target, er, um, Hawkeye.