According to a recent interview with Fantastic Four director Josh Trank, the Marvel/20th Century Fox Film turned out much different than he had originally planned. According to a recent piece on ETOnline, the director discussed the 2015 film saying that he initially wanted to cast a black actress as Sue Storm but that was met resistance from the studio.

The film was released by Fox before the studio was acquired by Disney last year. 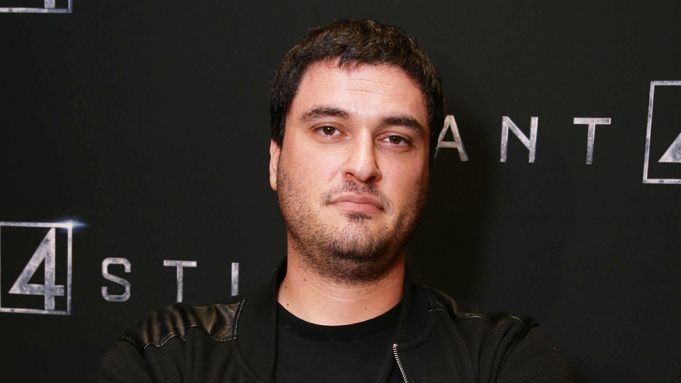 Trank said in the interview, “There were a lot of controversial conversations that were had behind-the-scenes on that. I was mostly interested in a black Sue Storm, a black Johnny Storm and a black Franklin Storm.” Trank continued, “But when you’re dealing with a studio on a massive movie like that, everybody wants to keep an open mind to who the big stars are going to be.” He added, “When it came down to it, I found a lot of pretty heavy pushback on casting a black woman in that role,” Trank said. 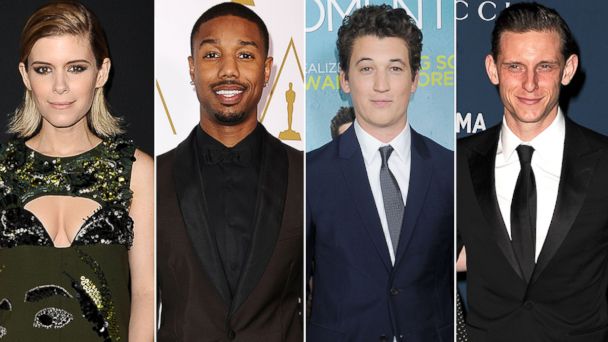 As ETOnline points out Trank was only 27 and had only one feature (Chronicle) under his belt when he took on the Marvel Project. In the end, the casting went to Michael B. Jordan (Johnny Storm), Reg E. Cathey (Dr. Franklin Storm), Sue Storm (Kate Mara), Jamie Bell (Ben Grimm) and Miles Teller (Reed Richards.)

So how does Trank feel about it when looking back now? He said during the interview,  “When I look back on that, I should have just walked when that realization sort of hit me, and I feel embarrassed about that, that I didn’t just out of principle.”  However, he did seem to learn a lesson from the entire experience adding,  “Because those aren’t the values I stand for in my own life, and those weren’t the values then or ever for me. Because I’m somebody who always talks about standing up for what I believe in, even if it means burning my career out, and I feel bad that I didn’t take it to the mat with that issue.”

Fantastic Four ended up bombing at the box office earning only  $26.2 Million after it cost over $120 million to make. It also didn’t do well with critics and only has a 9% rating on Rotten Tomatoes.