Alita: Battle Angel Fans Pitch Together For Billboards To Request A Sequel Of the Film 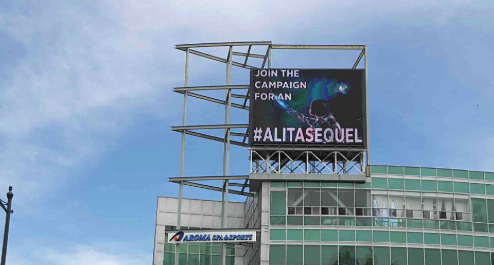 Confession: I am a HUGE fan of Alita: Battle Angel. The film which earned over $404 million at the box office last year has found itself in a bit of a no man’s land as far as a sequel is concerned after Fox was acquired by Disney last year.

The film has become a cult-hit of sorts with many vocal fans calling for Disney to consider making a sequel for the film.  Recently the film’s loyal fanbase took out a billboard in downtown Los Angeles to raise awareness of the film and their campaign! 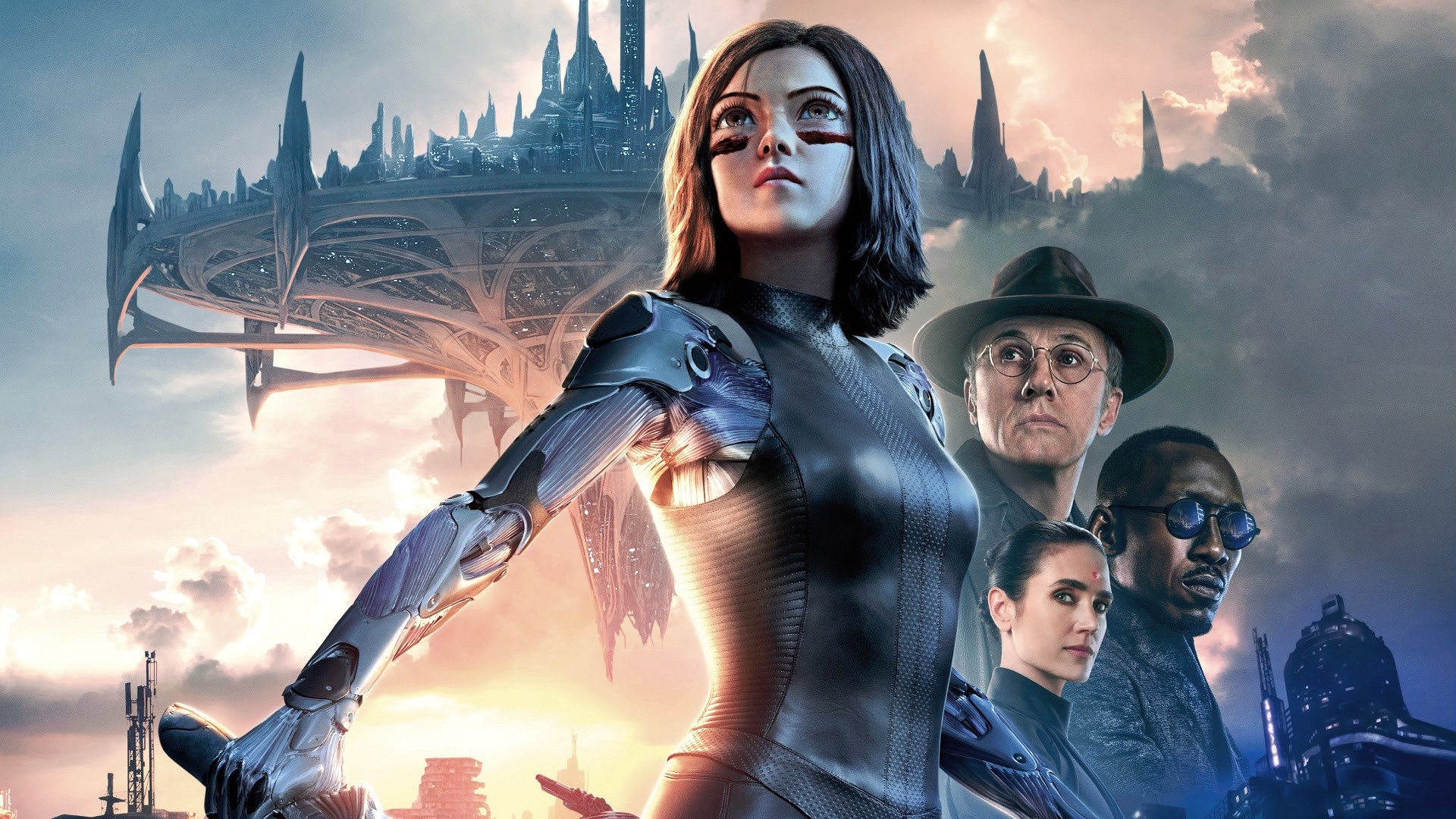 Two of the billboards feature two of the main characters played by Rosa Salazar and Christoph Waltz, alongside quotes about them wanting to do more movies in the franchise.

Another features ‘real-life cyborg’ Tilly Lockey, who lost her arms as a baby and has been famous for speaking out about life with her bionic ones, stating that Alita was “such a powerful” film and that she was “living the dream”. 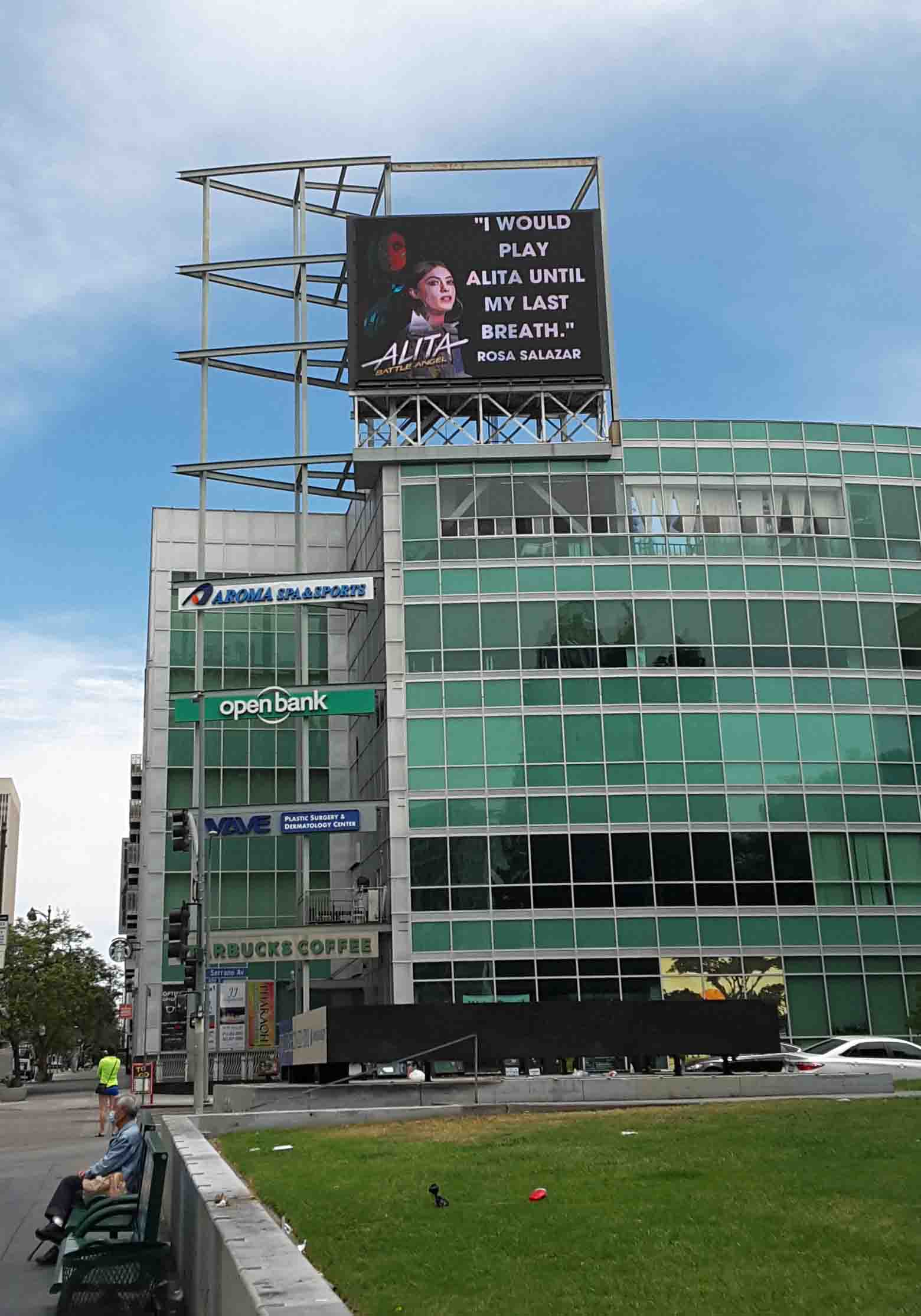 This wasn’t the fans first foray into trying to get the attention of industry insiders. During the Oscars, they also flew a banner asking for a sequel. The film’s producer which is also the producer of Jame Cameron’s Avatar films has encouraged fans to keep campaigning.

Landau said, “What I think the Alita Army should do is keep peppering our family now at Disney and [let them know] how important it is to have another Alita movie and hopefully we’ll venture there one day,.”

Landau also said that James Cameron has come up with storylines for at least two for films in the Alita franchise. He served as an executive producer on the first film but its unclear what his role would be if an Alita project would move forward.

Hey Disney, these ads are running today on a billboard in Koreatown in downtown Los Angeles. They're saying that the Alita Army wants an Alita sequel. @DisneyStudios @20thCentury #AlitaSequel @doc_ido pic.twitter.com/cNNE7LYADh

The film, which was deemed as a success at the time has sort of gotten lost in the shuffle of Disney acquisitions. The studio also acquired Alien, Predator, Planet of the Apes and of course Avatar.

Ther live-action adaptation of the manga/anime film was directed by Robert Rodriguez. 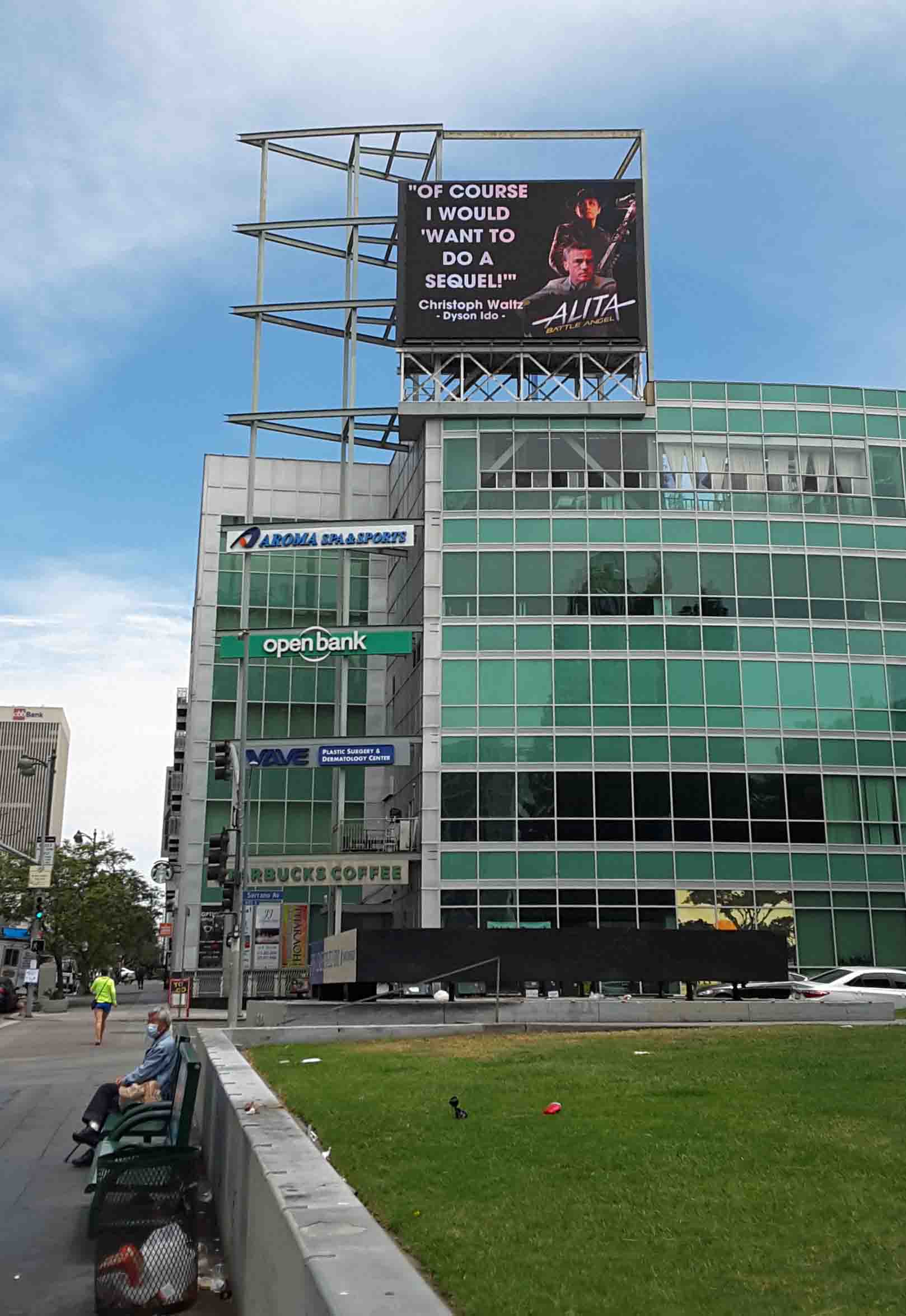 For those that have yet to see Alita: Battle Angel make it a priority!  The film stars Rosa Salazar as Alita and Christoph Waltz as Dr. Dyson Ido.  Though it was not what a blockbuster, it did earn $405 million at the box off according to a recent piece in ScreenRant which isn’t bad for a film with a $170 million budget.  However, though the film performed well, the fact that it underperformed when pitted against some of Disney’s mega-blockbusters means that it may not feel lucrative to the studio.

During a recent interview with Collider, Waltz was asked if he would be interested in a sequel to the film, Waltz said, “Of course! I know that people liked it and aside from what others said, I loved it and I liked working on it and I liked the result.” He said he hasn’t heard anything about a sequel before speculating that it may be because of Disney,  “Maybe it doesn’t fit into the Disneyfication, but I have no clue. I have no clue.” 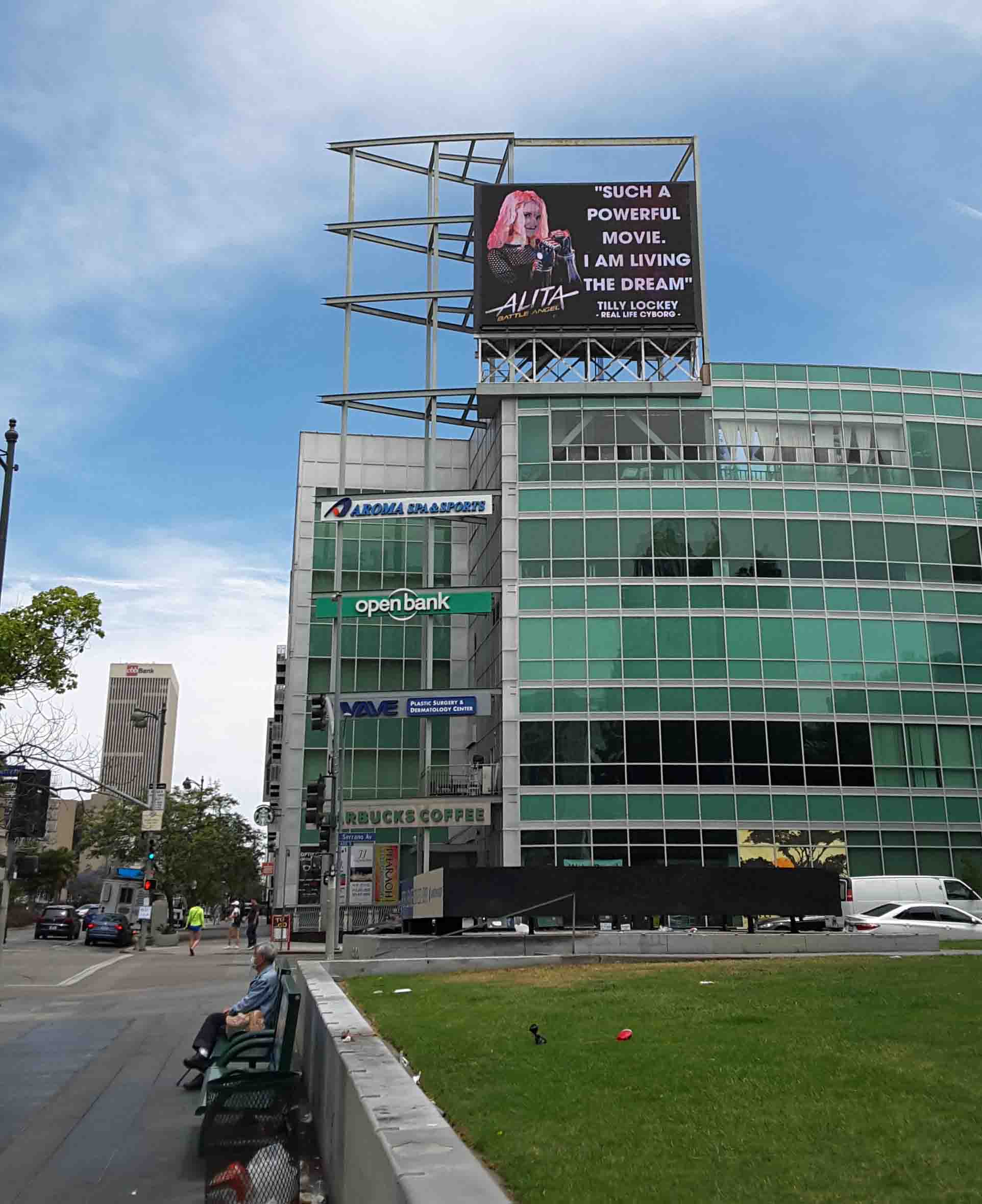 Whether Alita 2 sees the light of day remains to be seen! This is a story we’ll be following closely and readers are encouraged to keep checking in with MickeyBlog for the latest news and updates.  You can also check out the trailer for the original Alita: Battle Angel now available to screen!