We ‘ve got some awesome news for fans of James Cameron’s Avatar films! New Zealand has lifted quarantine requirements in the country meaning that ‘Avatar’ which is being shot in the country can now resume production.

As a piece in ScreenRant tells us, New Zealand has been one of the most successful countries when it comes to fighting COVID-19. The country is now reopened for business.  Jon Landau, producer on the film took to Instagram this week to share photos of himself and James Cameron touching down in New Zealand.

As you can see from the images below both were Landau and Cameron were wearing a protective face mask with shields. In order to resume production, Landau and Cameron must both go into a government-enforced quarantine for 14-days.  This will have to happen before both men are allowed on set. 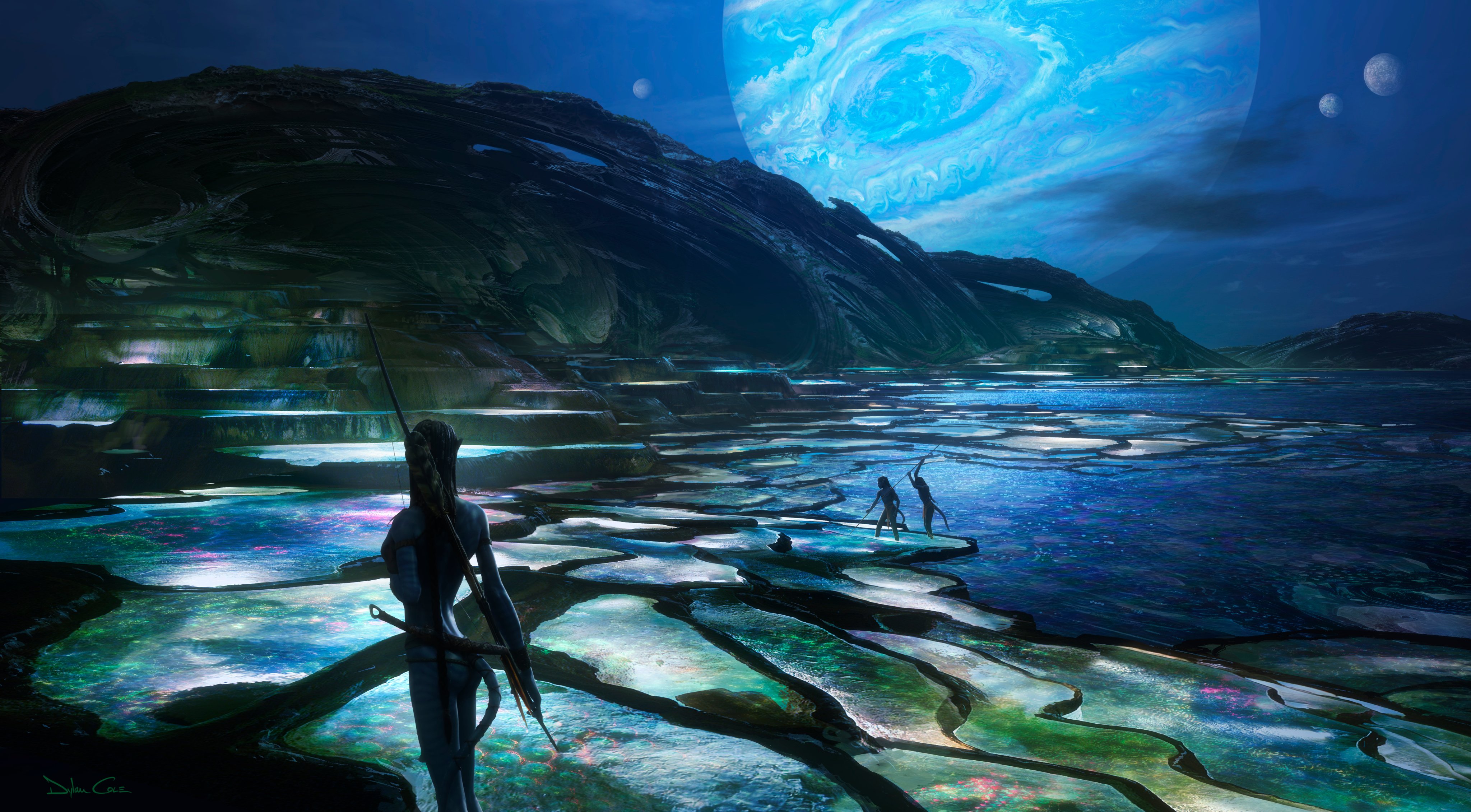 As we previously mentioned here at MickeyBlog, Avatar 2 will be the first of four sequels in the works. The sequels began filming in New Zealand last year with the majority of the cast members from the original returning to reprise their roles.  The cast will also have some new additions including Kate Winslet and Cliff Curtis.

You can see an image of Winslet and Curtis joining the rest of the Avatar team in a pool image previously shared by Landau below.

Zoe Saldana, Sam Worthington, Kate Winslet and Cliff Curtis enjoying a moment at the surface of the 900,000 gallon performance capture tank that we built for the Avatar sequels.

Cameron has said that the second film will be set underwater and will showcase the many oceans of Pandora. This is one of the reasons it has taken over 10 years for a sequel. In order to begin filming Cameron needed to first develop the technology necessary to bring the film to life.

‘Avatar 2’ is currently slated to be released on December 17, 2021. Subsequent films will be released every other year according to Disney. This is a story we’ll continue to follow closely. Readers are encouraged to keep following along.