Yesterday, Disney blasted a post across all of social media including their Instagram, Twitter and Facebook accounts but this post wasn’t filled with Mickey Mouse, Balloons or theme park attractions.  Rather they shared a simple message of solidarity in the wake of George Floyd’s death in Minneapolis.

This message is poignant during a time when riots are breaking out in cities across the US as the nation struggles to come to terms with Floyds death. Here’s an example of the post that went out:

Above, you can see the message in its entirety. What made this moment even more powerful was the fact that it appeared on EVERY Disney social media account. This ranged from Instagram, Facebook and Twitter accounts including Disney, Walt Disney World and Disneyland. It also appeared on accounts like Walt Disney Studios, Disney Archives and even Marvel Studios and StarWars.com. 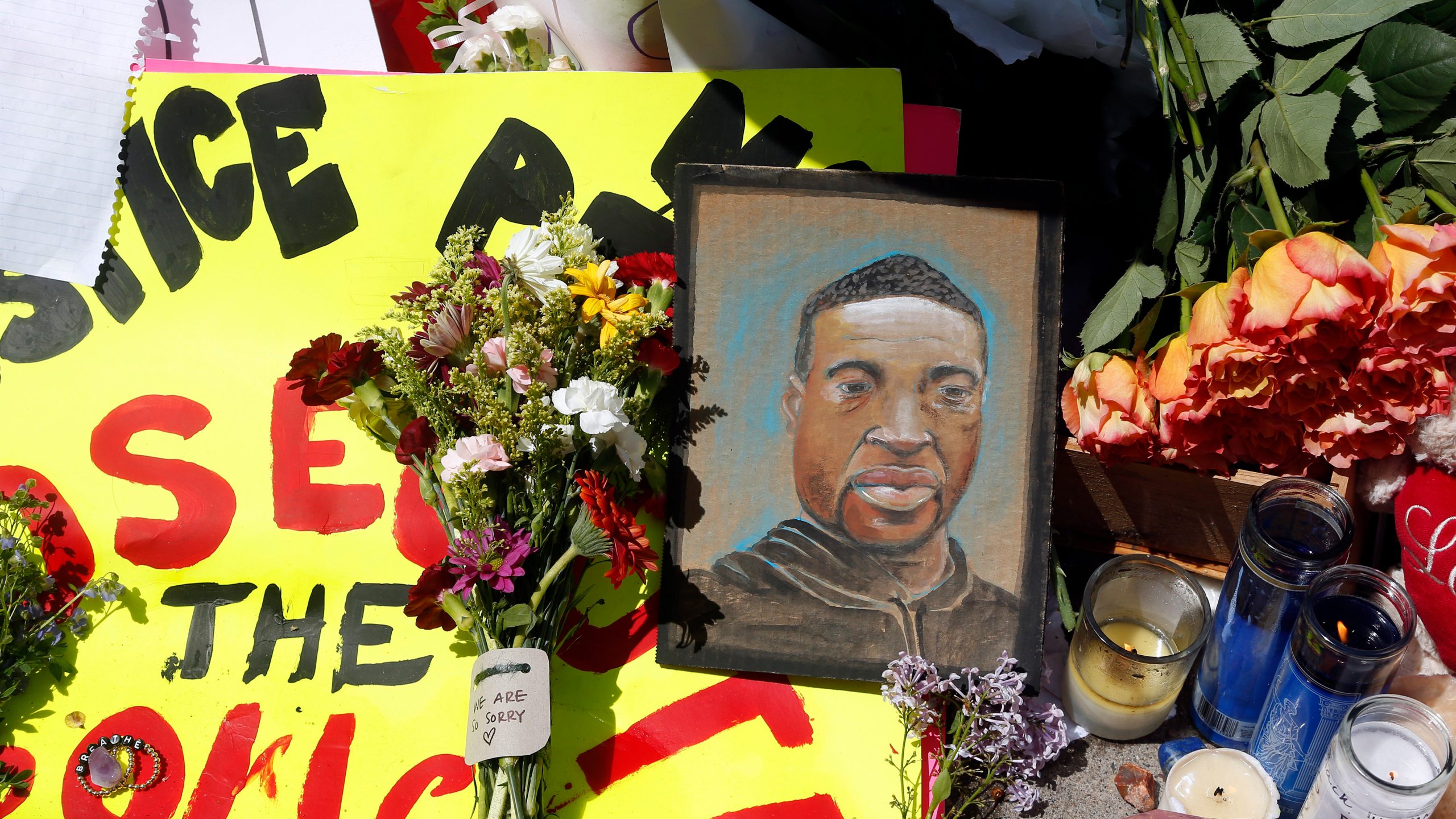 A chain portrait of George Floyd is part of the memorial for him, Wednesday, May 27, 2020, near the site of the arrest of Floyd who died in police custody Monday night in Minneapolis after video shared online by a bystander showed a white officer kneeling on his neck during his arrest as he pleaded that he couldn’t breathe. (AP Photo/Jim Mone)

This comes on the heels of a story we shared with you yesterday regarding an official message released to ALL Disney employees from Disney Chairman Bob Iger and CEO Bob Chapek.  The message reads as follows:

Resolve in a Time of Unrest: A Message to Fellow Employees:

The recent killing of George Floyd, as well as other instances of lethal attacks and harassment of unarmed black citizens in our nation, continue to drive outrage and calls for action by people of all cultural backgrounds, including many of our employees. Feelings of grief and anger cause us to confront the inscrutable idea that the lives of some are deemed less valuable – and less worthy of dignity, care and protection – than the lives of others.

While these devastating incidents are not new, there’s something unique about what’s happening in this moment. The pandemic coupled with these recent injustices have pushed the issues of racial disparity into the open.

We, too, are struggling to make sense of the recent tragedies that leave us feeling overcome with sorrow. While we don’t have all the answers, we resolve to use our compassion, our creative ideas and our collective sense of humanity to ensure we are fostering a culture that acknowledges our people’s feelings and their pain. We also realize that now more than ever is the time for us all to further strengthen our commitment to diversity and inclusion everywhere.

We intend to focus our efforts and resources to compassionately and constructively talk about these matters openly and honestly as we seek solutions. We intend to keep the conversation going, not just today, but for as long as it takes to bring about real change. 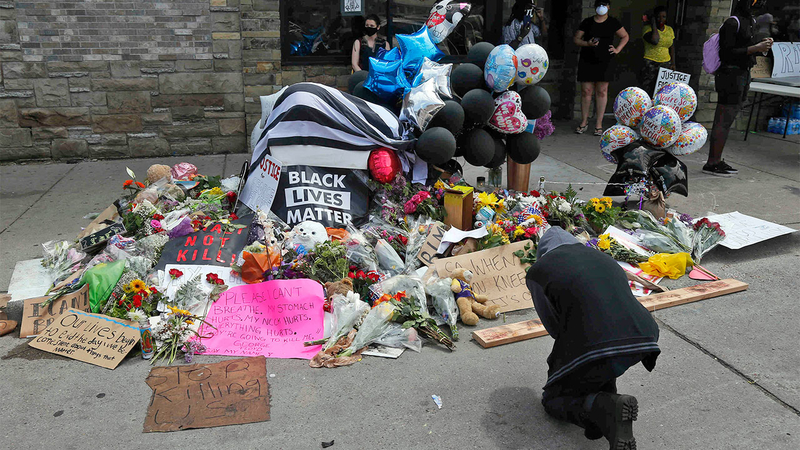 We are very moved by Disney’s response to the tragic turn of events of the last week. As we previously stated, our hearts go out to all of those impacted by George Floyd’s death.