When Will Disneyland Open Up Downtown Disney?

It’s full steam ahead when it comes to Disney’s plans to start reopening their theme parks and resorts. Earlier this month saw the opening of Shanghai Disney, then Walt Disney World opened up Disney Springs last week and today Disney officially submitted plans to open up the Walt Disney World theme parks.

So where does that leave things on the West Coast? It would appear currently in a bit of a holding pattern. As we reported earlier in the week, Governor Gavin Newsom has said that theme parks in the state can technically open when the state moves to Phase 3 of their reopening plan. As long as COVID-19 numbers are on the decline, the state advised that this could be as soon as sometime in June. So does this mean that Disneyland might follow Walt Disney World’s lead and open up their Downtown Disney district first? And could that happen soon? This was exactly the question posited by a piece in the Orange County Register this afternoon.

According to a Disneyland spokesperson, Disney hasn’t decided yet when Downtown Disney will reopen. Disney officials said, “We are evaluating the guidance provided by California and Orange County and we have not made a decision on a reopening date for Downtown Disney at this time.” 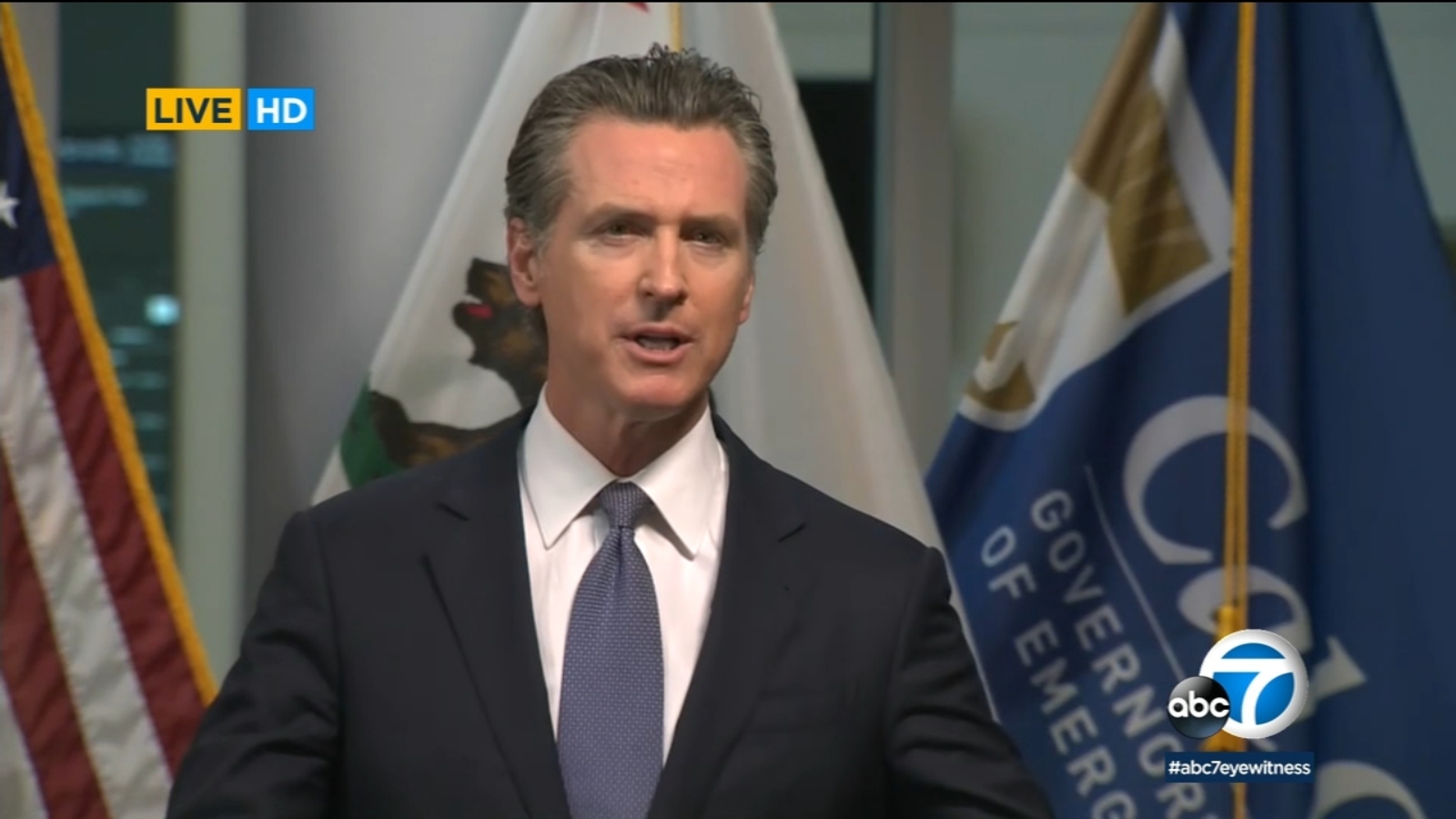 Newsome has approved Orange County’s plans to resume indoor dining in restaurants and shopping malls as part of their Stage 2 reopening plan. This means that many of the shops and restaurants at Downtown Disney could open to the public.

As you know both of Disneyland’s theme parks closed on March 14th due to the COVID-19 crisis and Downtown Disney shut down on March 17th.

Disney isn’t prepared to give specifics on the reopening and have released an official statement saying, “We will continue to have discussions with our operating participants about how and when we reopen Downtown Disney in a responsible and phased manner,” Disney officials said in a statement. As we learned this morning, there is a clear demand for the reopening of Disney owned and operated businesses. World of Disney opened at Disney Springs today and guests on the scene reported 6-hour lines just to get into the store! Disney also owns World of Disney, Disney Dress Shop, Disney Home and Marceline’s Confectionery at Downtown Disney.

“As we continue to monitor conditions, the safety and well-being of our guests, cast members and third-party operating participants will be at the forefront of our planning,” Disney officials said.

As California works toward a Stage 3 reopening, we should hear more about Disney’s plan to reopen Disneyland and Downtown Disney. As Mike Lyster an Anaheim spokesman said, Downtown Disney businesses are looking for more clarity regarding when their business can re-open. However, he does acknowledge that “We will see Downtown Disney open at its own pace.” He added in a phone interview the Orange County Register, “It’s not a matter of flipping a switch.”

This is a story that we here at MickeyBlog will be following closely. Keep checking back with us for the latest news and updates!