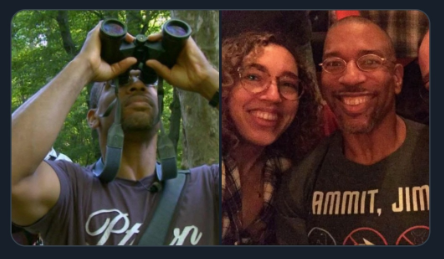 If you’ve been following along with the news today then no doubt you’ve heard about the video over the weekend that shows a dog walker, unleashing a racist tirade on a gentleman who simply asked her to leash her dog while at the park.

The gentleman who was the target of this horrific event was Christian Cooper who spent many years as an editor for Marvel Comics before moving into the bio-medical industry.

In the video below the woman, Amy Cooper could be seen screaming at the victim and threatening to call the police. The video clip shared below by Christian Cooper’s sister should come with a disclaimer that some viewers may find the footage disturbing.

Oh, when Karens take a walk with their dogs off leash in the famous Bramble in NY’s Central Park, where it is clearly posted on signs that dogs MUST be leashed at all times, and someone like my brother (an avid birder) politely asks her to put her dog on the leash. pic.twitter.com/3YnzuATsDm

The video quickly went viral over the weekend. As Comicbook.com tells us, Christian took to Facebook briefly to discuss the event. He explained that it is against the law to have dogs off their leashes in that part of the park with signs posted in the area clearly announcing the policy.

Since we initially saw the post this morning, much has happened. Amy Cooper has since lost her job at the financial firm that she works for. Additionally the shelter she adopted her cocker spaniel from has retaken custody after it could clearly be seen that the animal was being handled in a harmful way in the video. 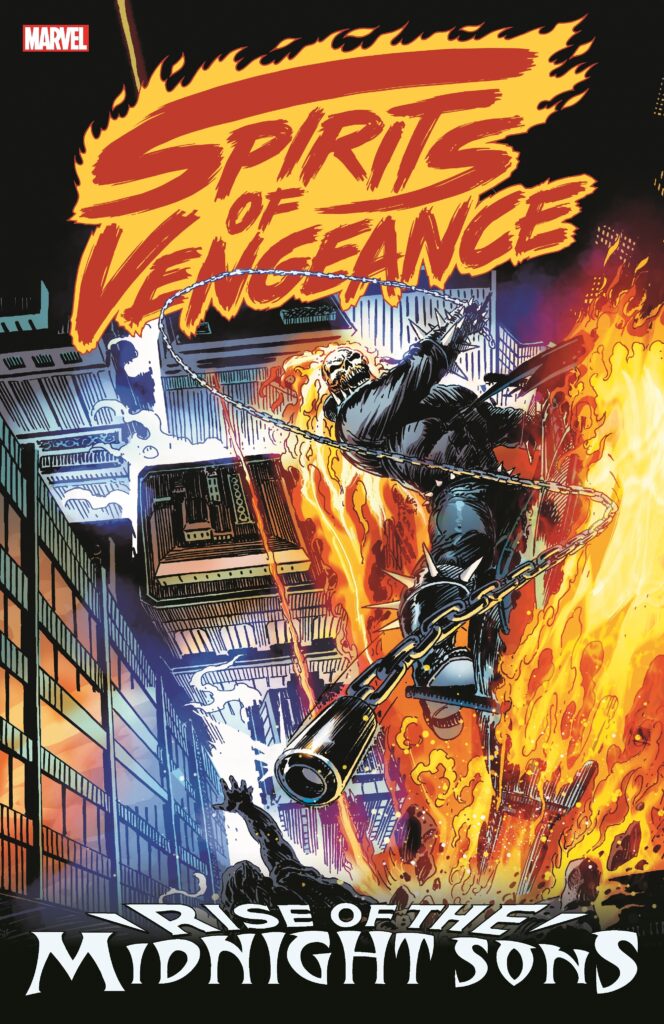 Chris Cooper has written many stories for Marvel including  Marvel Comics Presents, which often feature characters such as Ghost Rider and Vengeance. He has also edited a number of X-Men collections and introduced the first gay male character, Yoshi Mishima, in a Star Trek comic.  A Harvard graduate, Cooper is an avid bird-watcher and was president of the Harvard Ornithological Club. Cooper is currently a senior biomedical editor at Health Science Communications.

Our thoughts go out to Chris.