Even during a pandemic, Disney chugs along! When the world and Disney Parks started to shut down due to the COVID-19 outbreak, many wondered what upcoming projects might be delayed or even scrapped at the Disney Resorts around the world. From what we can tell, it seems like many projects are still a go including the Disney Vacation Club (DVC) Resort proposed for the Disneyland Hotel at Disneyland. 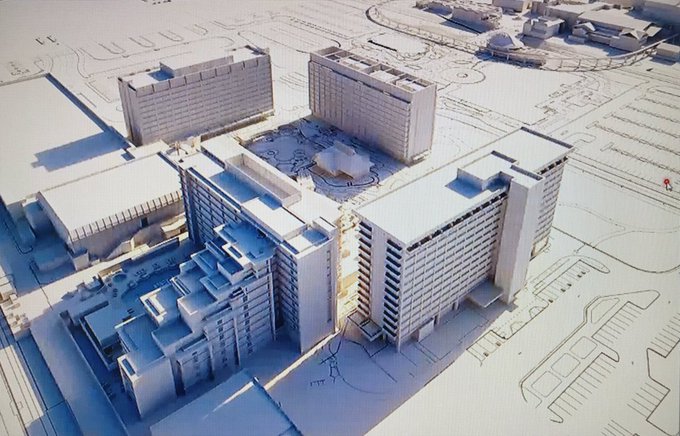 Per Twitter user @MagicandWalnut, last night Disney held a town webinar for residents in the Disneyland area. The webinar included concept art and renderings for the DVC Resort.

@MagicandWalnut went on to tweet that the new DVC Resort at Disneyland will be 12 stories tall at it’s highest point. The section that approaches Walnut Street will feature a stair-step effect to make it less visually imposing to residents in local neighborhoods and at the lowest point will be just five stories tall. 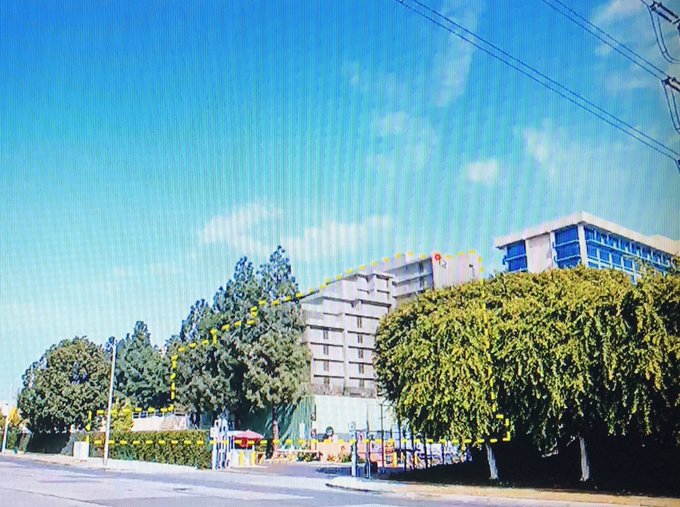 The new DVC Resort will also feature a ground level pool that will be separate from the Disneyland Hotel.

While the project is most likely delayed – no timeline has been given at this time – it’s great to see that on this exciting project will move forward. 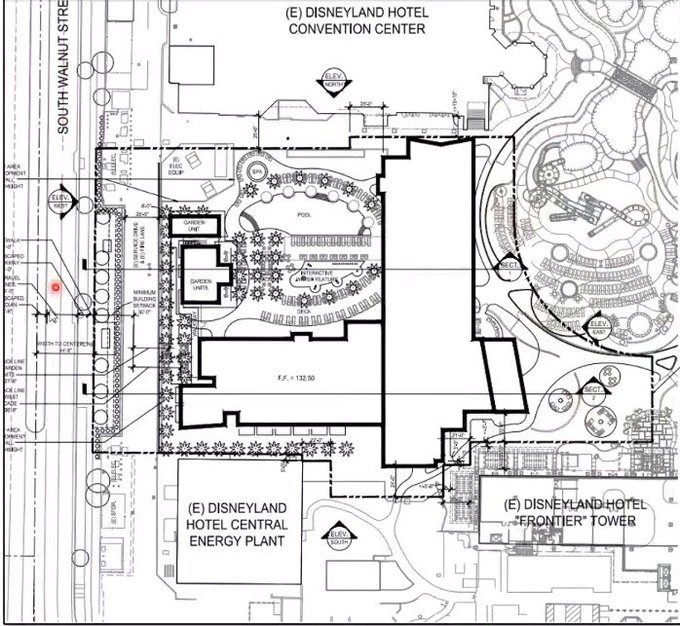 The new DVC Resort at Disneyland isn’t the hotel at a Disney Resort that continues to move forward despite the shutdown. We recently reported, that new permits for “set install” were filed for the Star Wars: Starcruiser Resort coming to Walt Disney World. This Resort was originally supposed to open in 2021 but new permits indicate that date might be pushed back just a little to January 2022.