This is so exciting! For the first time in nearly 10 years American astronauts are being launched from U.S. soil. To cover this important day, ABC News and National Geographic are joining forces and presenting a two-hour, global live streaming and television event. This presentation will cover NASA and SpaceX’s mission to the International Space Station (ISS) and air on Wednesday, May 27.

The event kicks off at 3:00 p.m. EDT on ABC News Live and National Geographic. Live coverage continues on Thursday, May 28, when the spacecraft is expected to dock with the ISS. With the unrivaled partnership to offer viewers true, 360-degree coverage, the two leading news and science organizations dominate on television, streaming and social media, providing in-depth, comprehensive analysis and coverage of this momentous occasion to the entire country in real time and on multiple platforms. 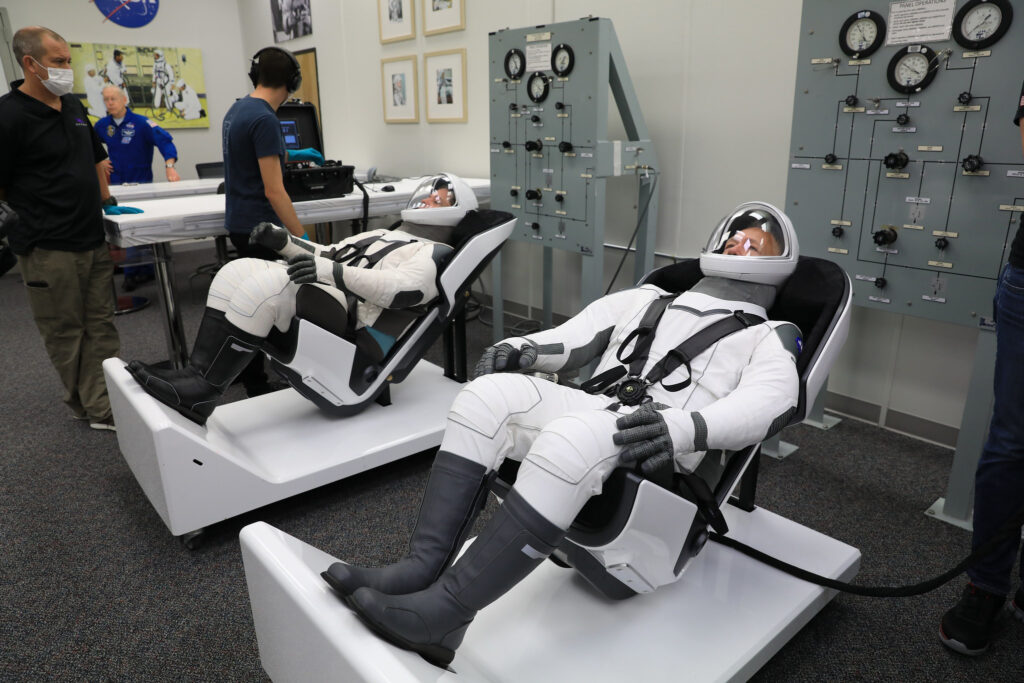 The mission will send astronauts Bob Behnken and Doug Hurley to space aboard the Crew Dragon capsule, a first for a spacecraft designed by Elon Musk’s company SpaceX. If successful, it will be a historic achievement for SpaceX as it would become the first privately owned company to take humans to the ISS and meet NASA’s certification requirements. From ABC News headquarters in New York, ABC News’ Tom Llamas and Linsey Davis will anchor coverage of the lift off from NASA’s famed Kennedy Space Center in Florida. They’ll be joined by ABC News transportation correspondent Gio Benitez and correspondent Victor Oquendo, reporting live from Cape Canaveral and chief meteorologist Ginger Zee, reporting from her home in New York. Moments before launch, ABC News will go on the air with a live special report on ABC.

“LAUNCH AMERICA: MISSION TO SPACE LIVE” will feature exclusive interviews, including former NASA astronaut Cady Coleman, who completed two Space Shuttle missions and a six-month trip aboard the ISS; astronaut Christina Koch, who made four spacewalks and holds the record as the female astronaut with the longest single trip in space; ABC News contributor Steven Ganyard; and additional scientists and NASA officials. Plus, the live event will offer a comprehensive look at what’s on the horizon in human exploration; SpaceX and Elon Musk’s roles in the launch; personal stories of what life is like on the ISS; and profiles of Behnken and Hurley, as well as their wives, both also NASA astronauts. 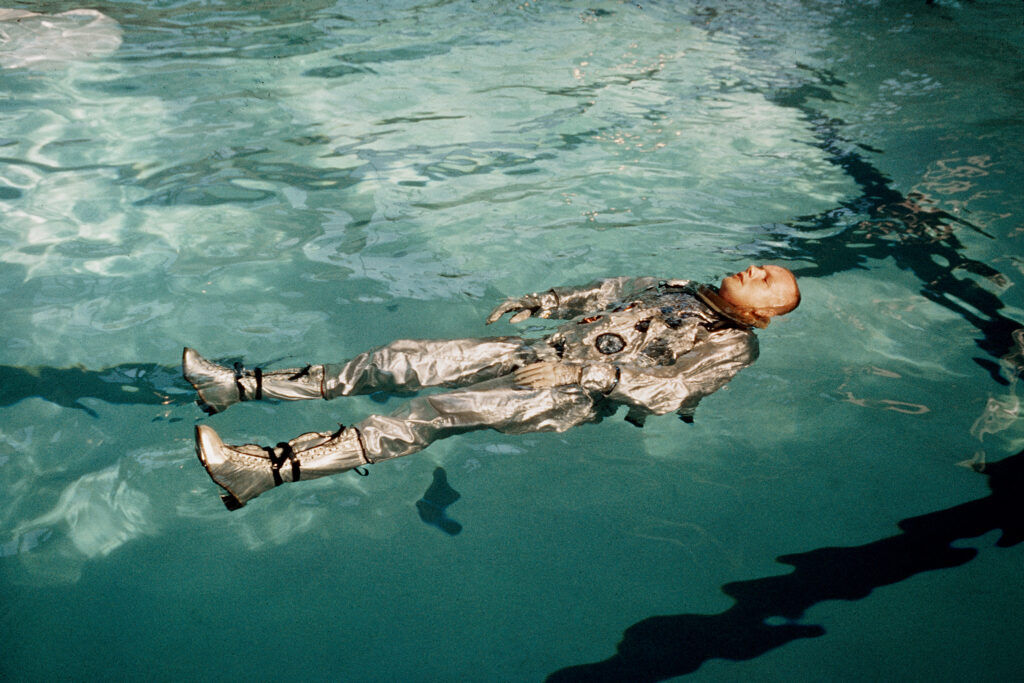 “National Geographic has such a rich tradition of supporting and celebrating exploration that pushes the boundaries of human achievement, so we couldn’t be more excited to partner with ABC News to provide exclusive access to the country’s top experts while delivering the most up-to-the-minute breaking coverage of this milestone event,” says Geoff Daniels, executive vice president, Global Unscripted Entertainment, National Geographic. “This is the perfect moment to remind viewers everywhere about the power of the human spirit and how science is leading the way forward.” 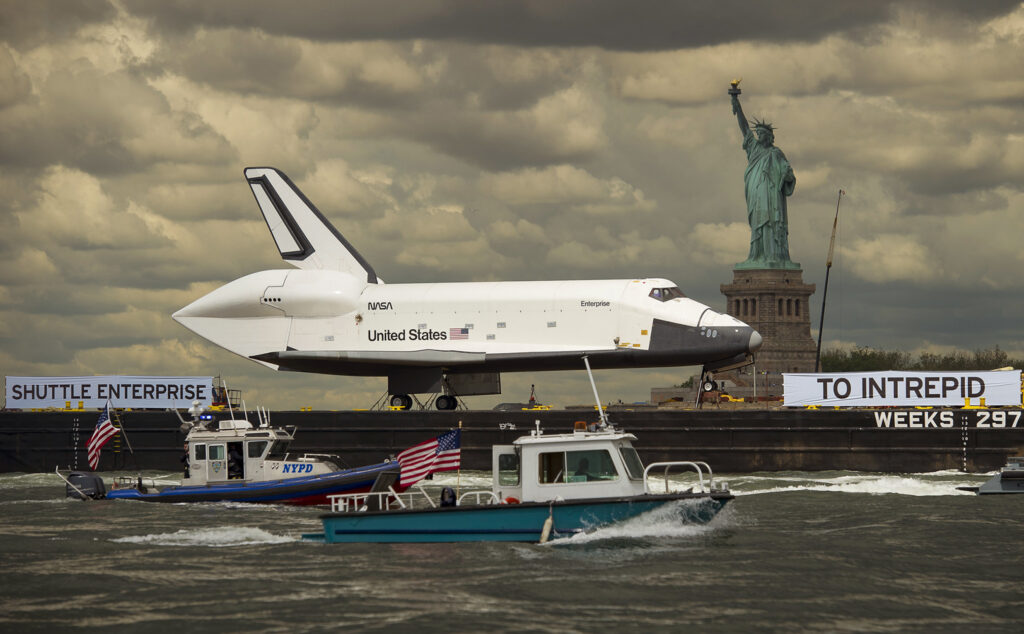 In the days leading up to the launch, National Geographic will put the mission in context with a photo timeline of humans in space. in email newsletters and as a story on its massively popular Instagram account. The website will also provide readers with a brief, mission-preview story, which features an embedded livestream for tuning in to the launch. On the day of, National Geographic contributing writer Nadia Drake will report on the launch live from Kennedy Space Center, and her story will be sent to millions of readers via a special breaking-news edition of the NatGeo newsletter that evening. 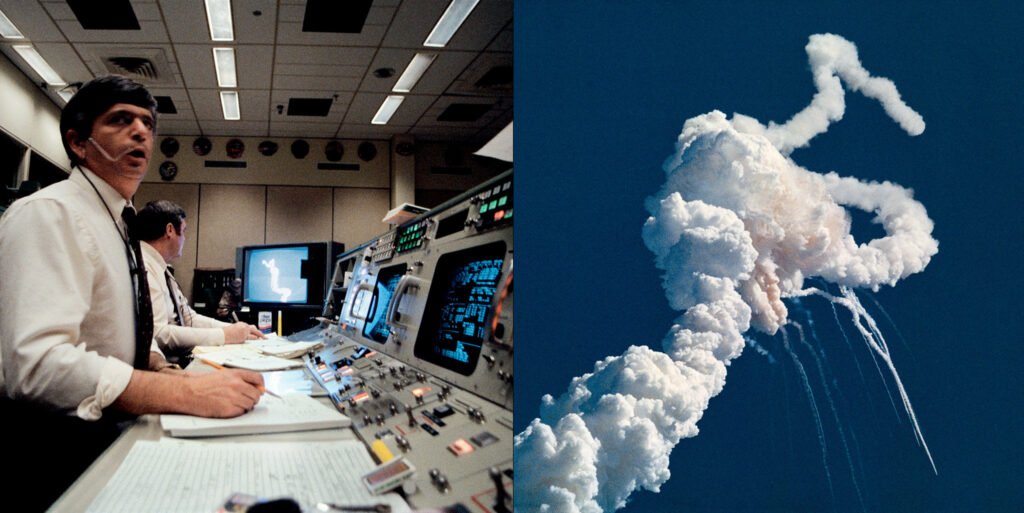 Should the launch be postponed prior to the live event, ABC News Live and National Geographic will air the special on the new launch date, which is determined by NASA and SpaceX and is slated for Saturday, May 30, from 2:00 – 4:00 p.m. EDT.

ABC News is America’s No. 1 news source, with more people getting their news from ABC News than from any other source. National Geographic is among the most widely distributed television channels in the world and is the No. 1 brand on social media – with a staggering 499.6 million followers overall – and the No. 1 brand on Instagram – with more than 213.4 million followers combined and more than 137 million for the main account. National Geographic magazine remains one of the most-read magazines in the world. 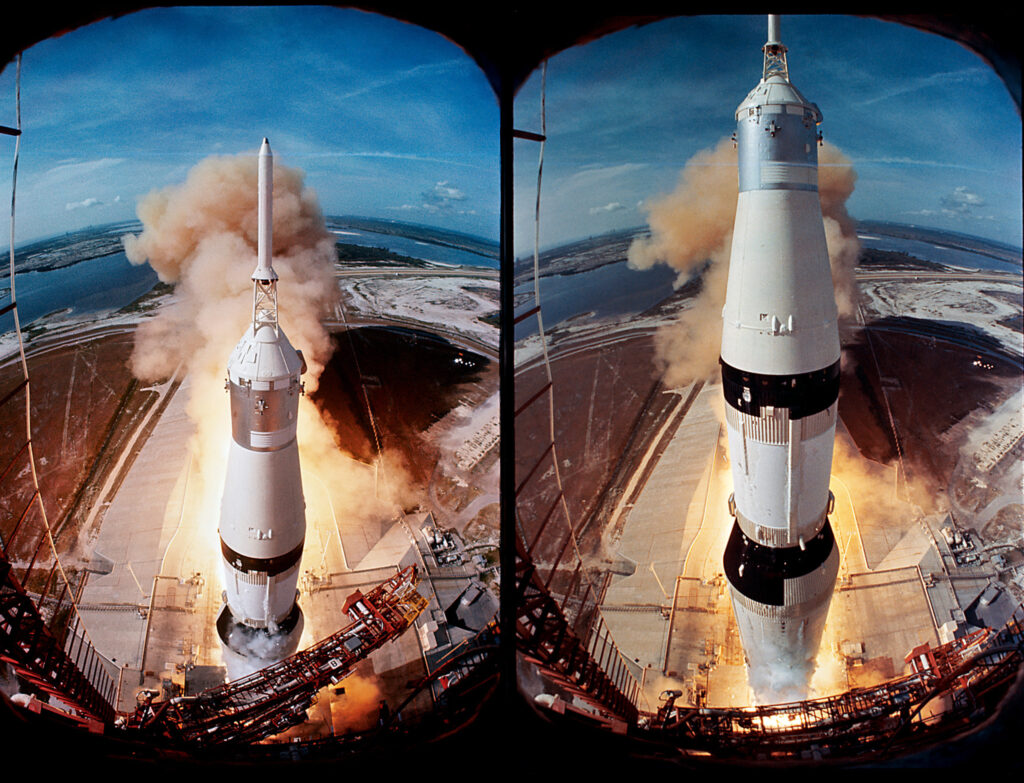 National Geographic provides “LAUNCH AMERICA: MISSION TO SPACE LIVE” to viewers on the NGTV app across all devices, On Demand on cable and satellite providers, NatGeoTV.com, Hulu, YouTube TV and other program providers.

To prepare for liftoff, check out National Geographic’s extensive library of space programming on Disney+, including “Apollo: Missions to the Moon,” “One Strange Rock,” “Mars: Inside SpaceX” and “Mission to the Sun.”