Take an Aerial Tour of a Deserted Walt Disney World

The COVID-19 outbreak has been such an unprecedented event. But, thanks to Jonathan Michael Salazar on Facebook, this has given us the rare opportunity to take an aerial tour of a completely deserted Walt Disney World.

Salazar worked with the FAA and Disney to be able to fly as low as 1500 feet through restricted air space to give us this birds of view of a deserted Walt Disney World. This pictures are surreal to say the least. 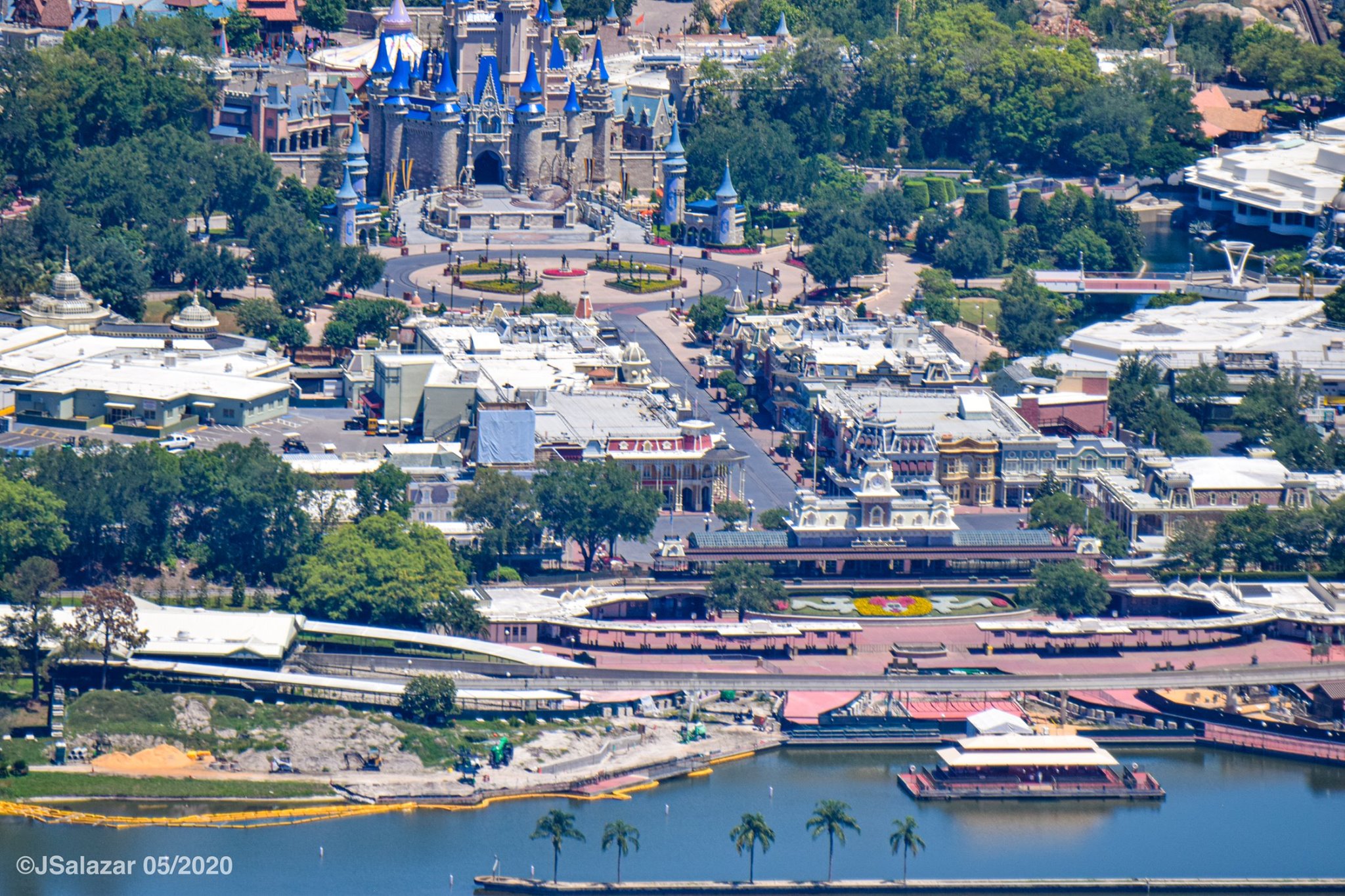 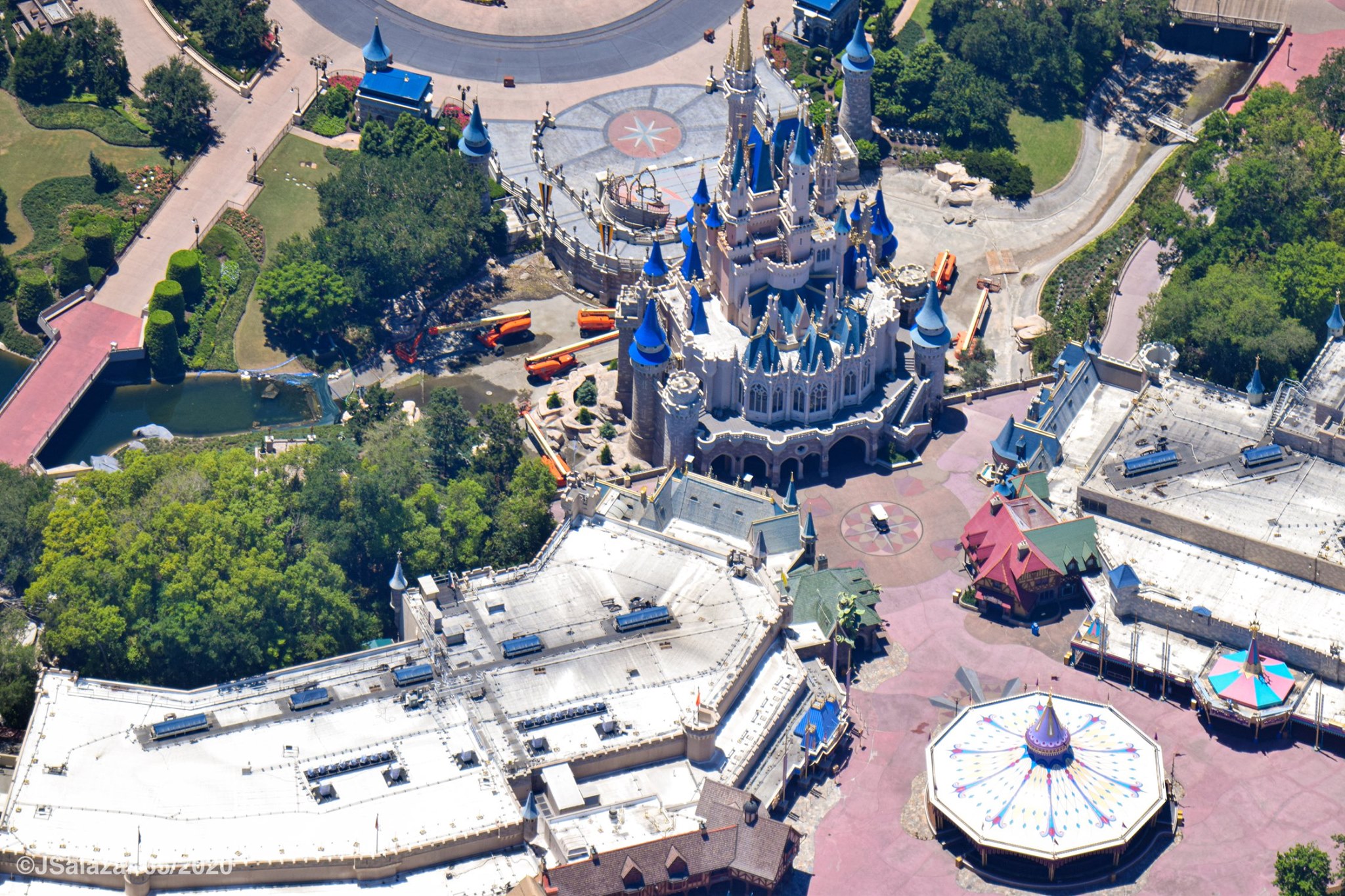 A look at Tomorrowland in the Magic Kingdom. You can see the all the cars from the Tomorrowland Speedway lined up in the bottom right hand corner. 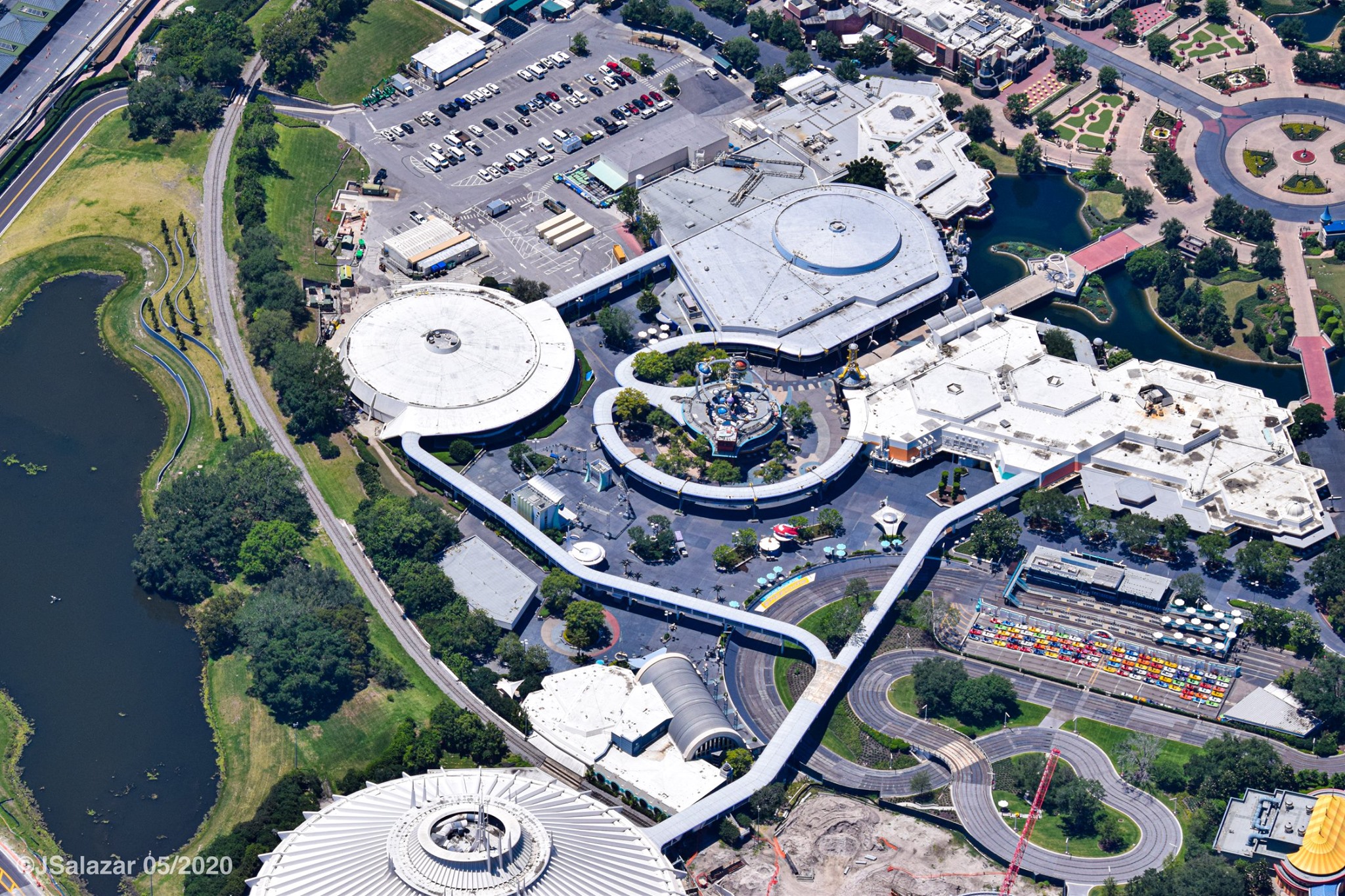 Several construction project were underway at EPCOT before the COVID-19 crisis began. Work was suspended on these projects as you can see in the photos below. 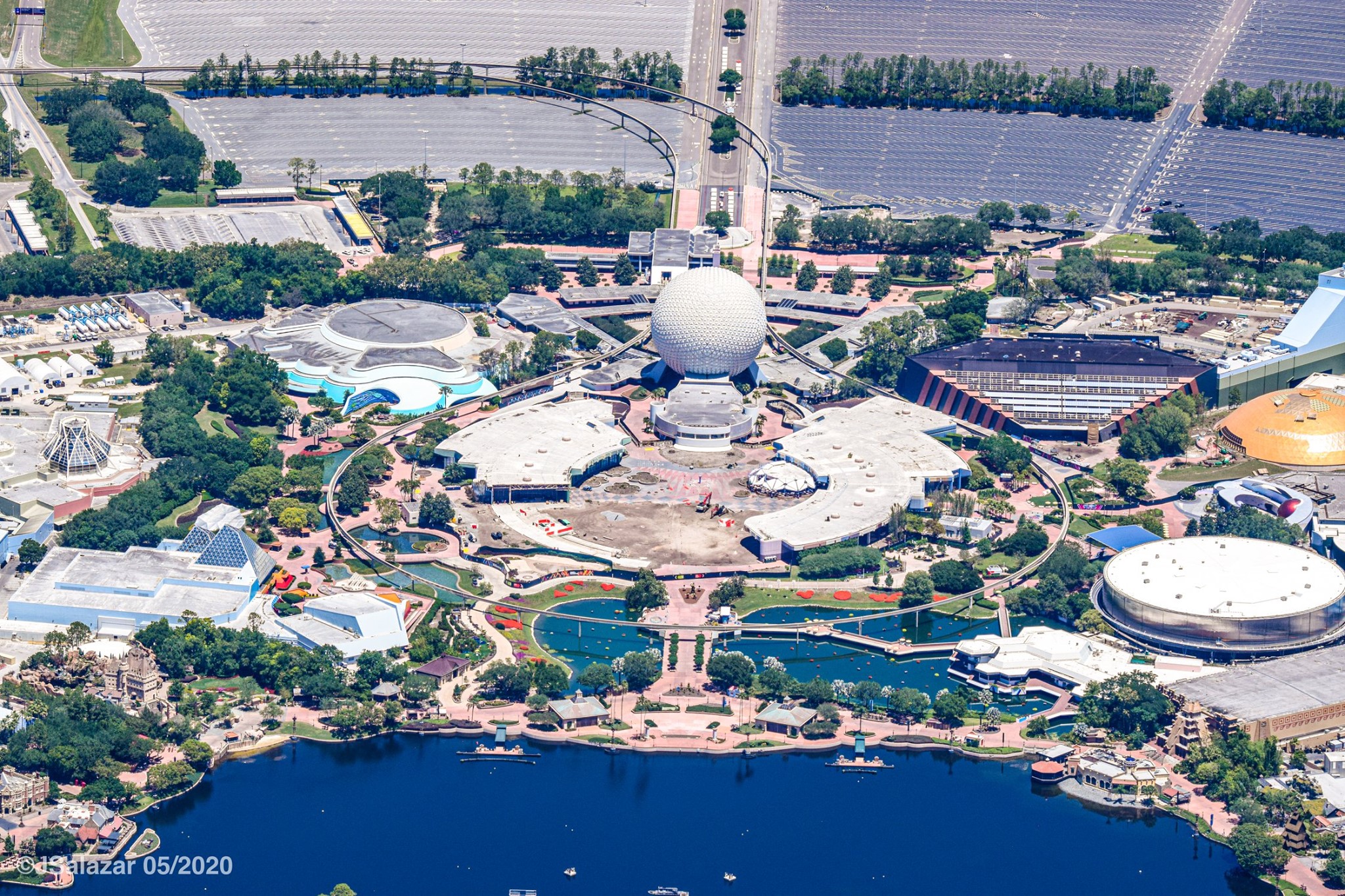 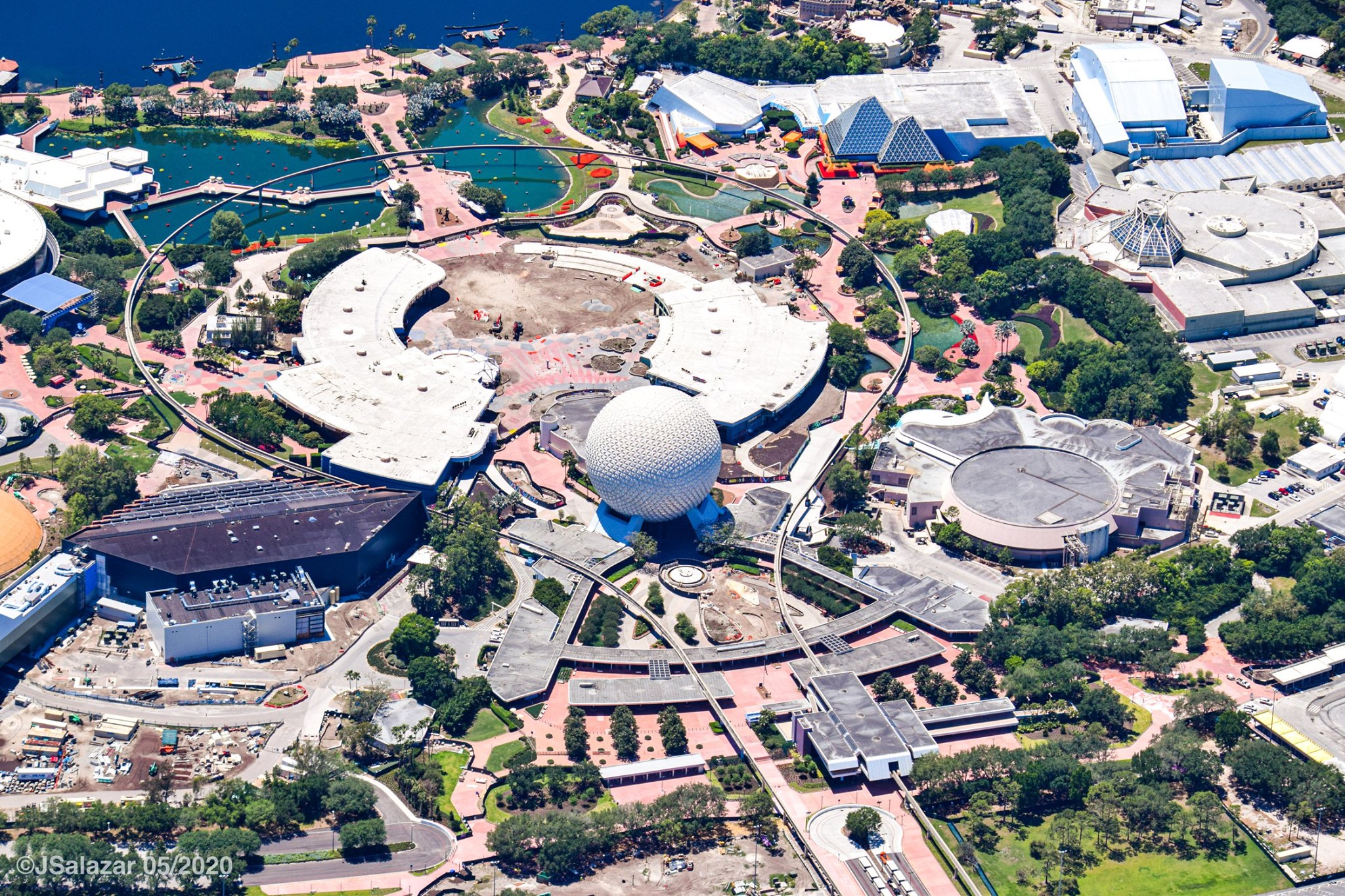 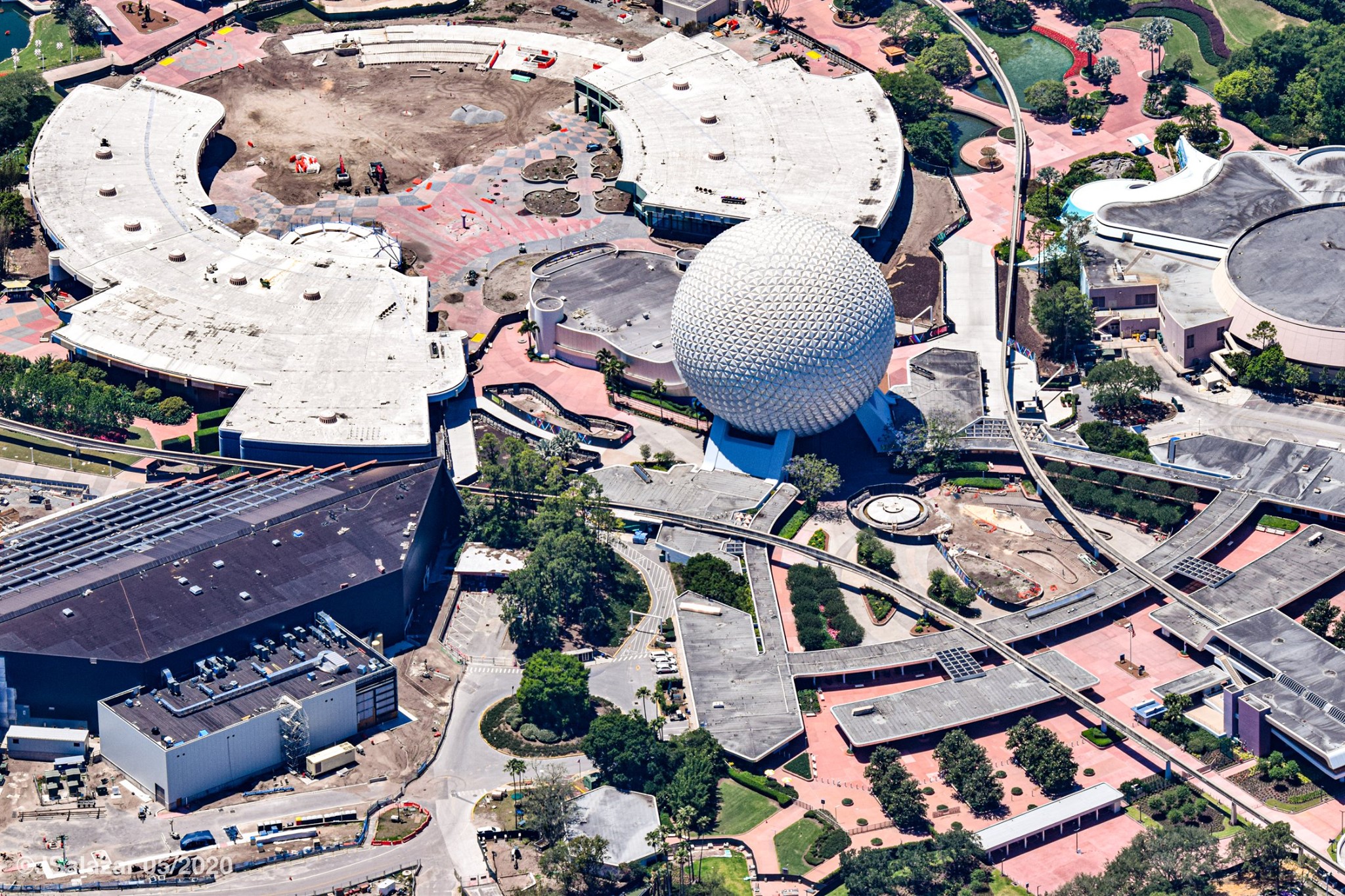 An aerial view of deserted Test Track in EPCOT at Walt Disney World. 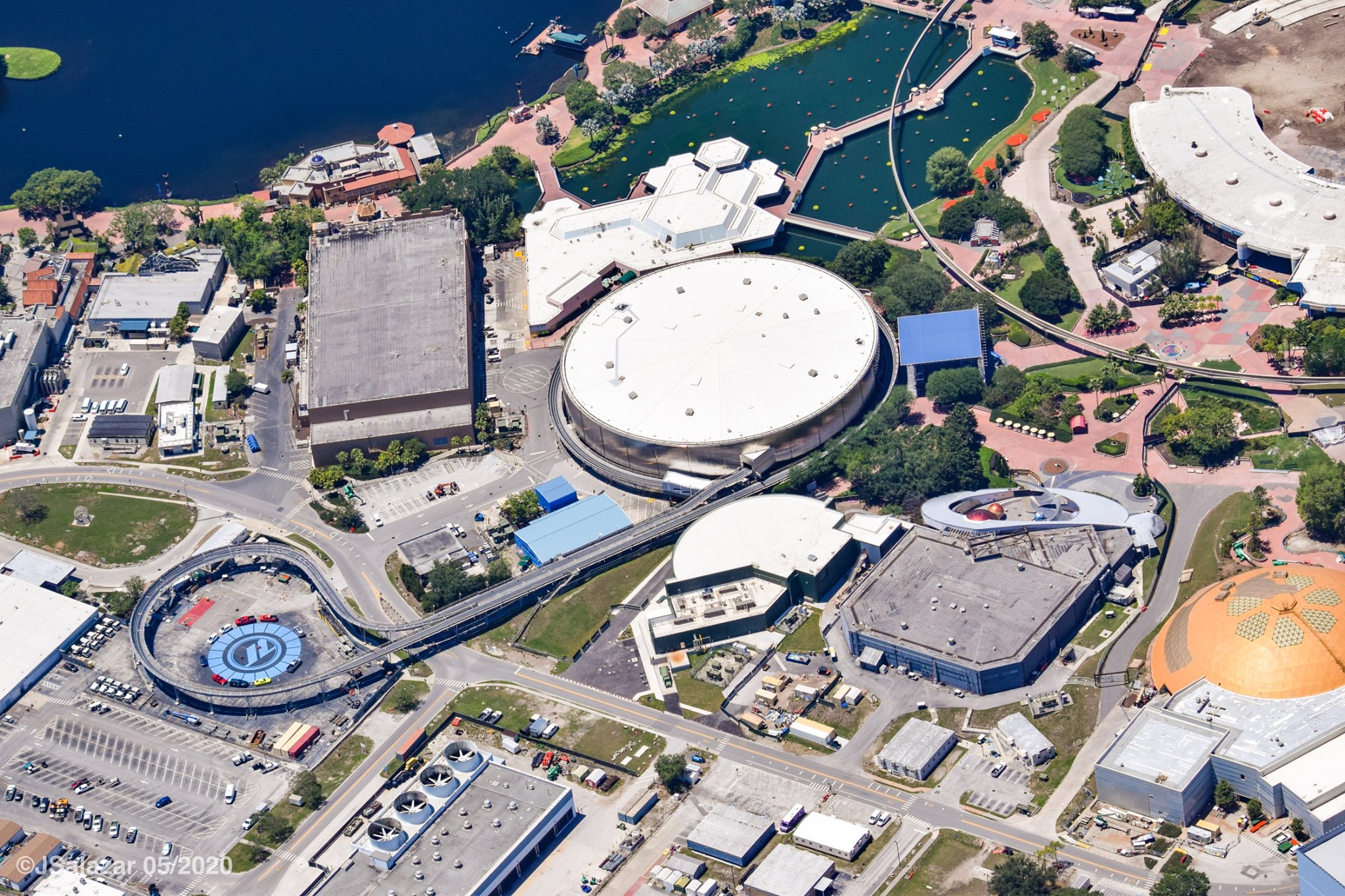 Some photos of a deserted Disney’s Hollywood Studios with Echo Lake in the near middle. 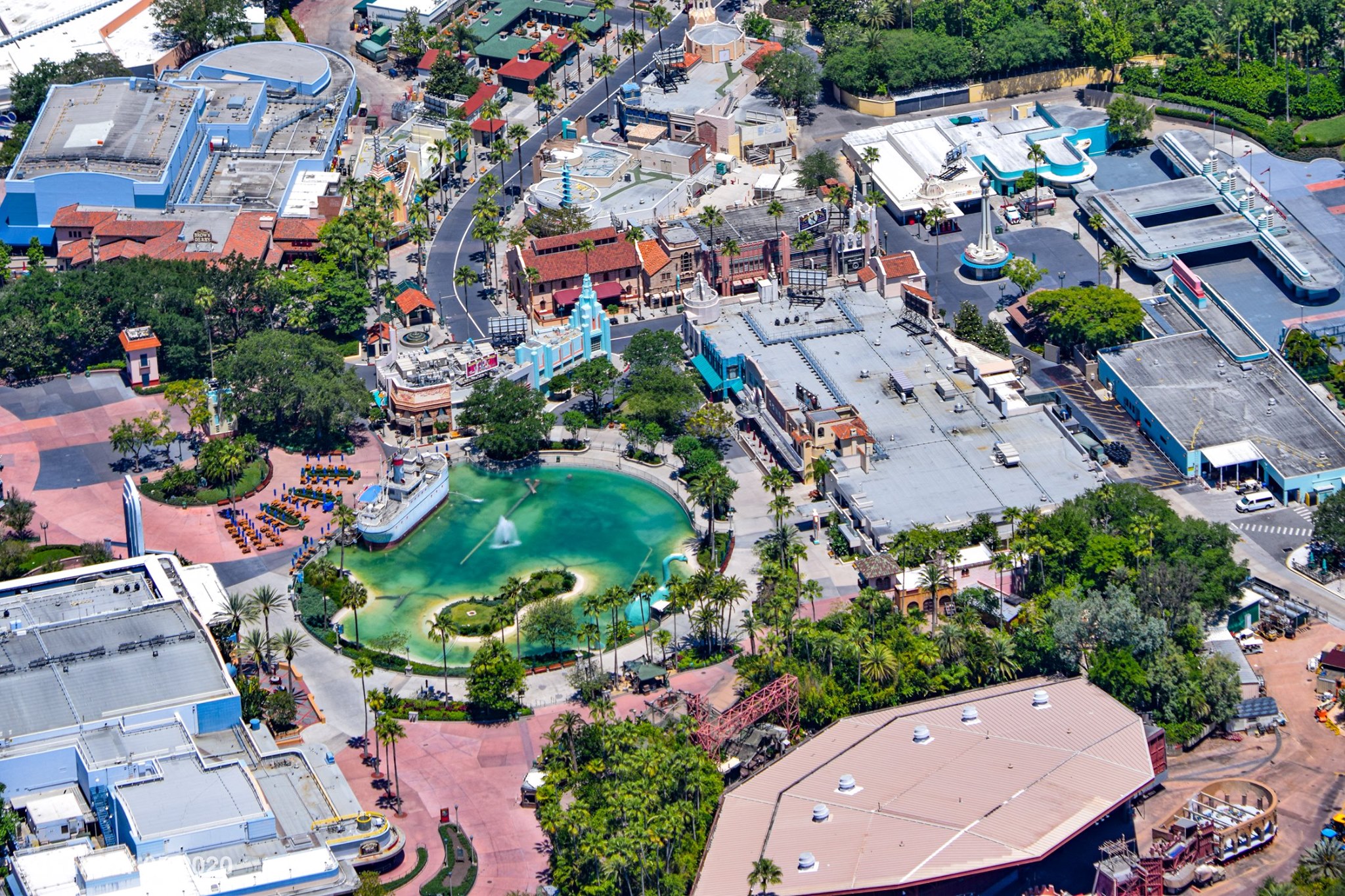 A surreal look at Star Wars: Galaxy’s Edge. Look how empty that parking lot is! 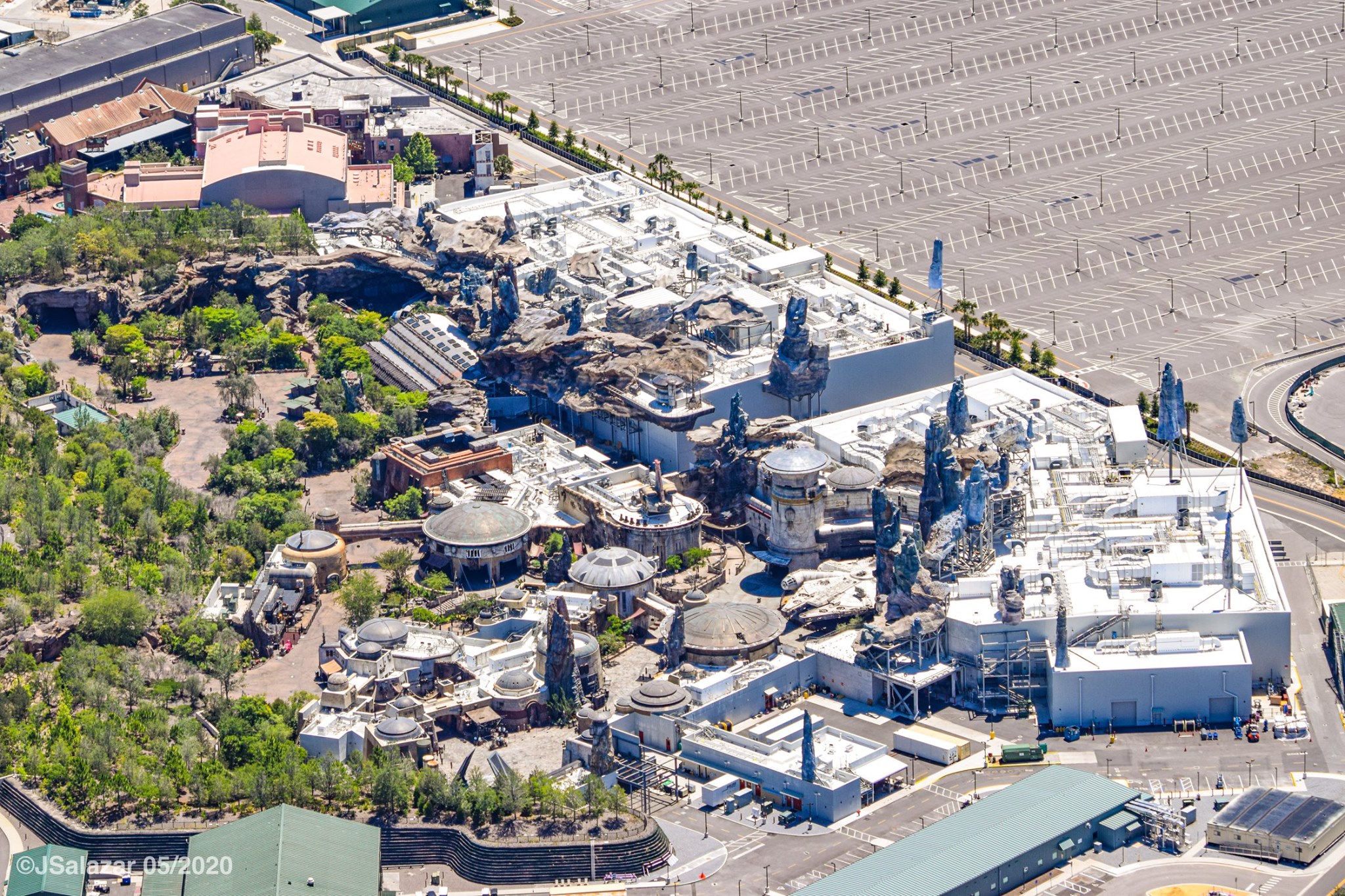 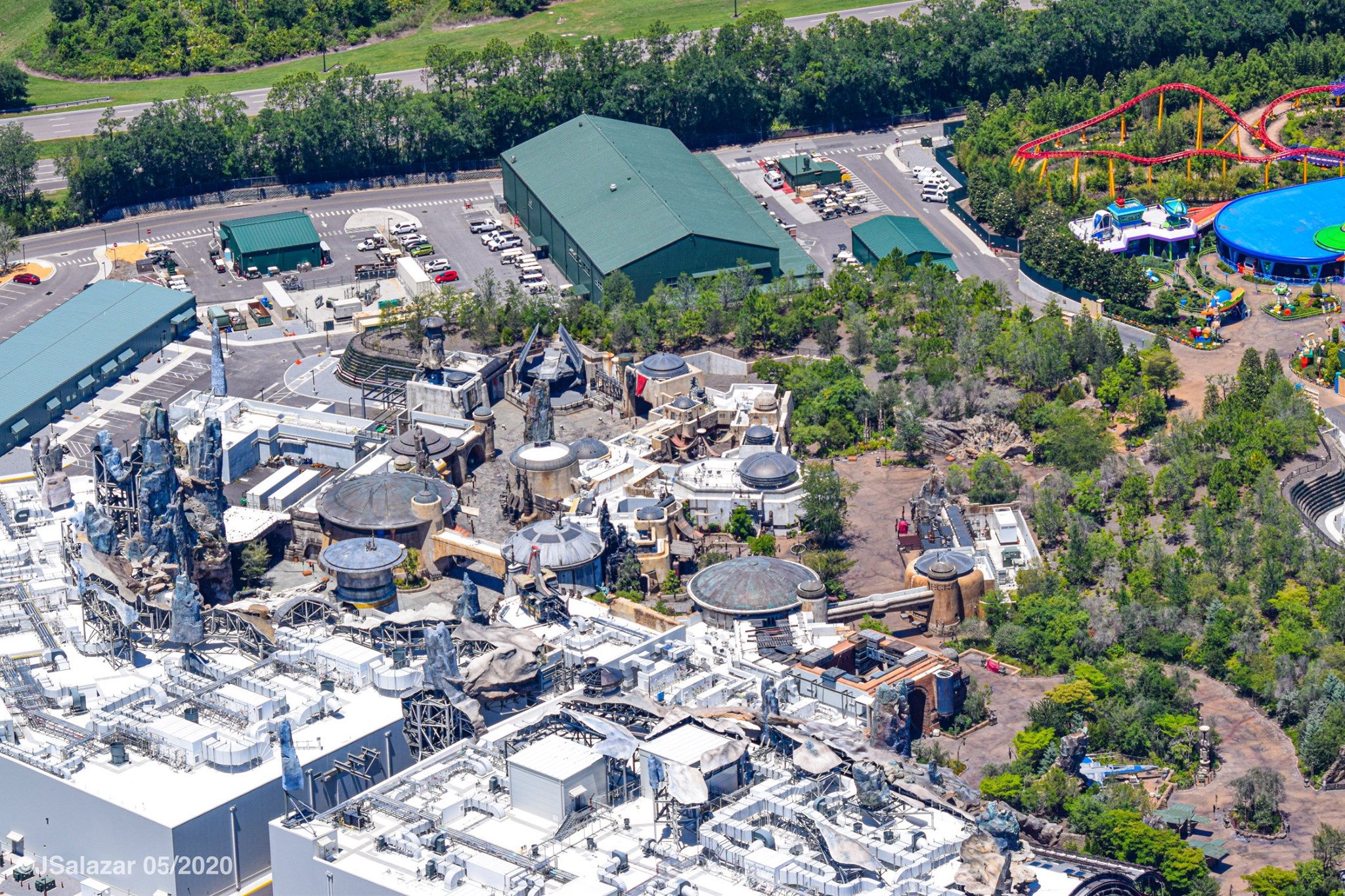 The line for Slinky Dog Dash in Toy Story Land has never been shorter! 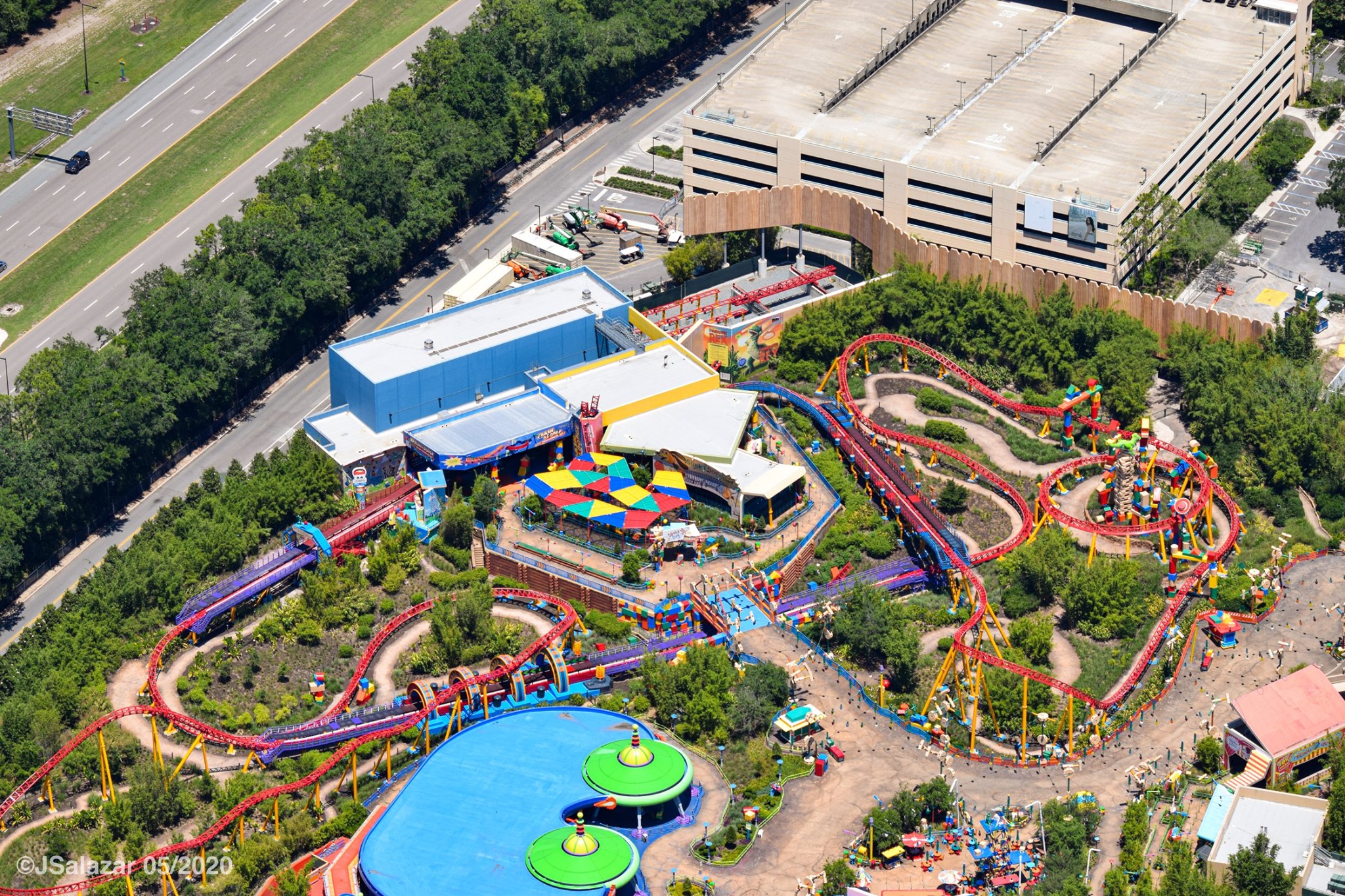 Over at Disney’s Animal Kingdom in Walt Disney World, with the exception of the animals that are still being cared for, things are just as deserted. 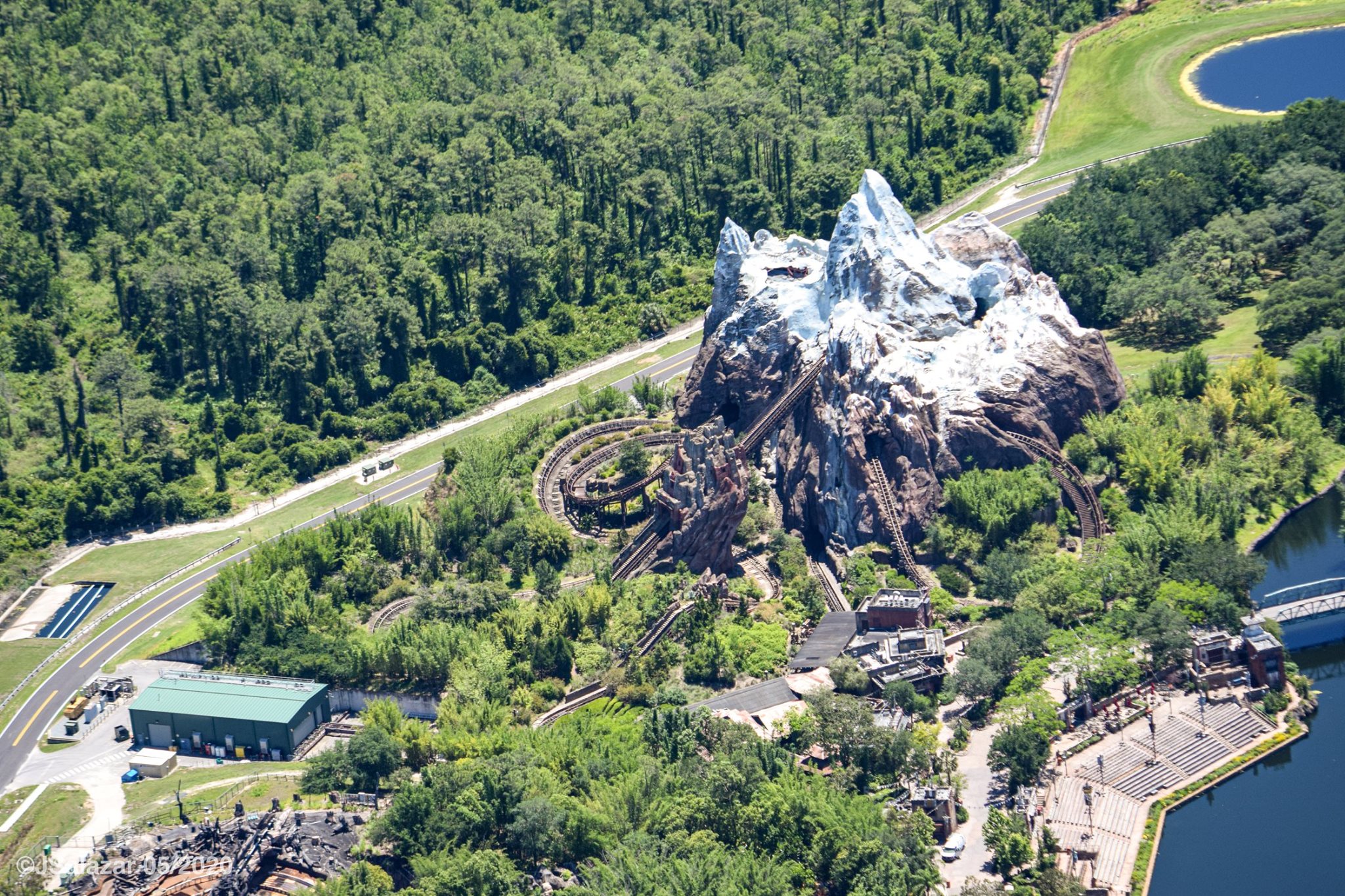 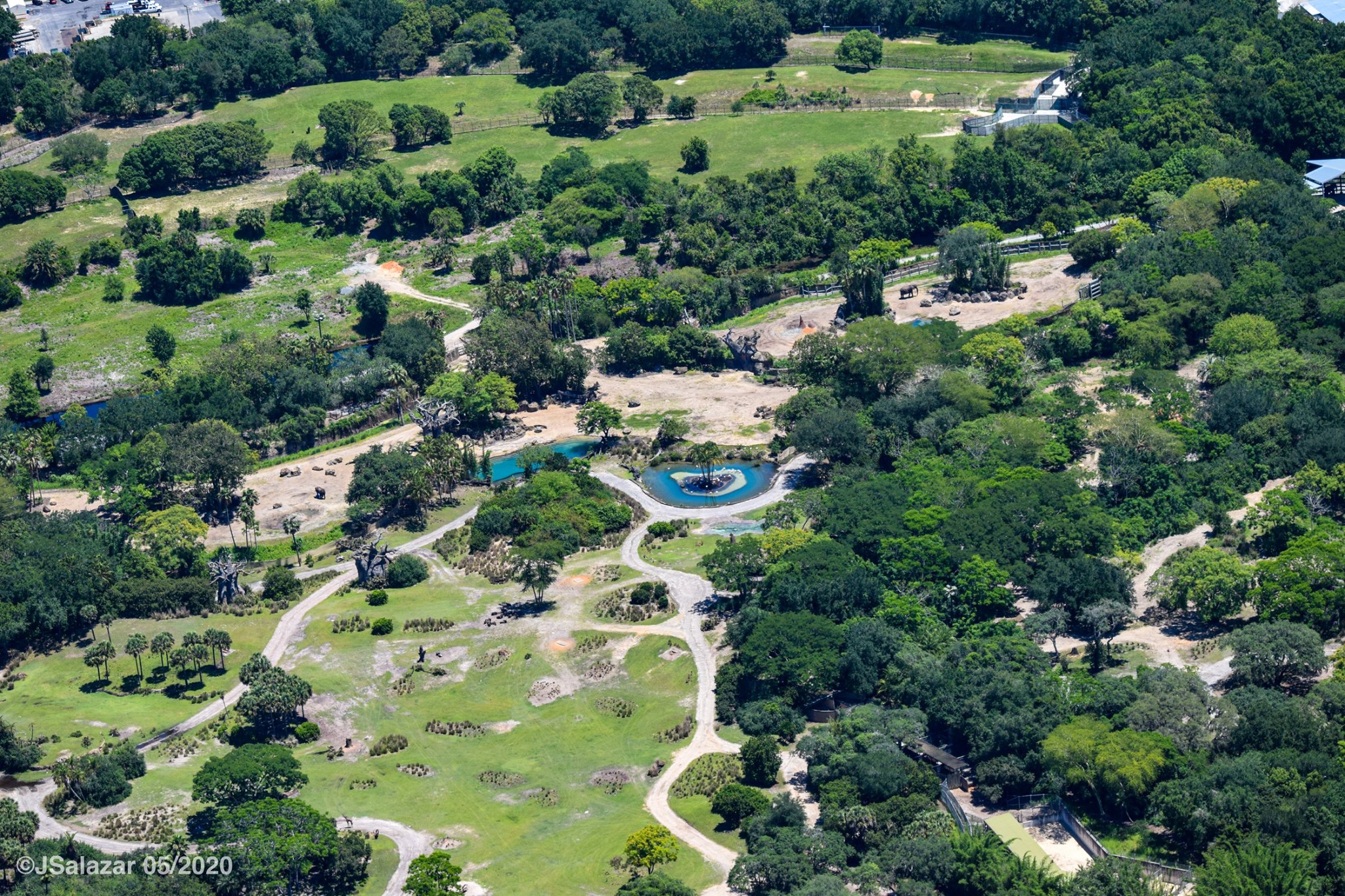 All the parked safari vehicles 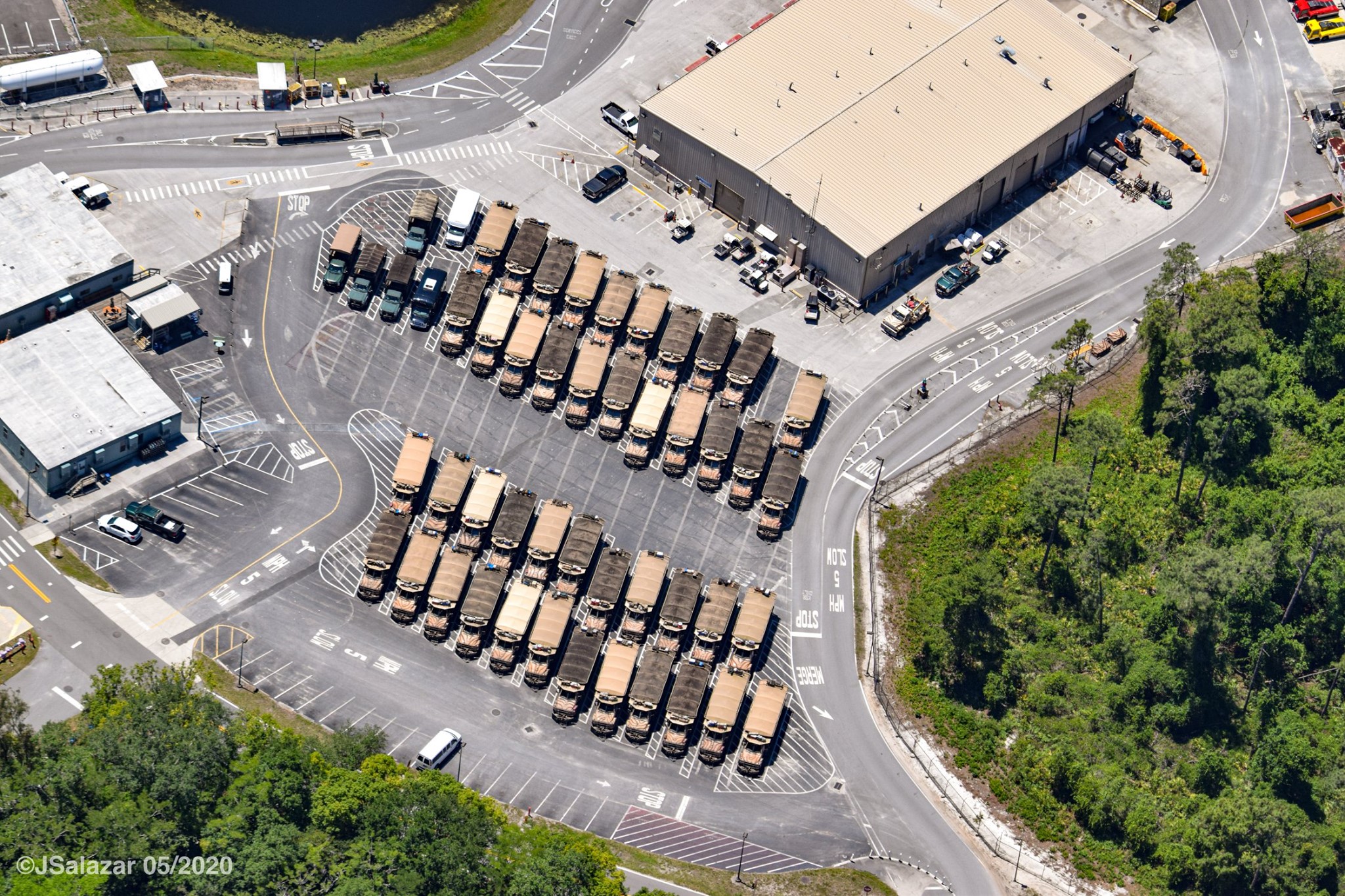 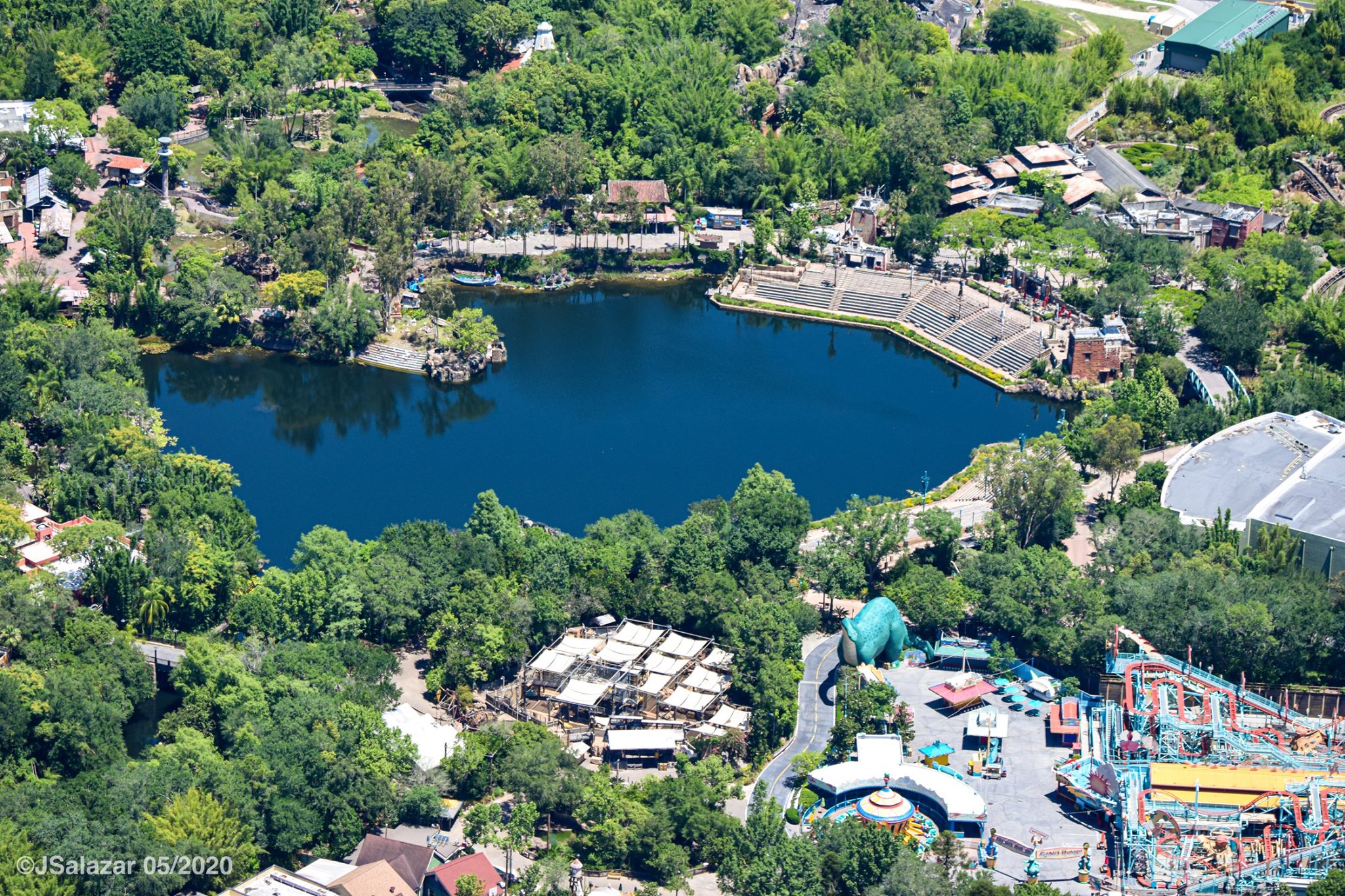 The Tree of Life from the air 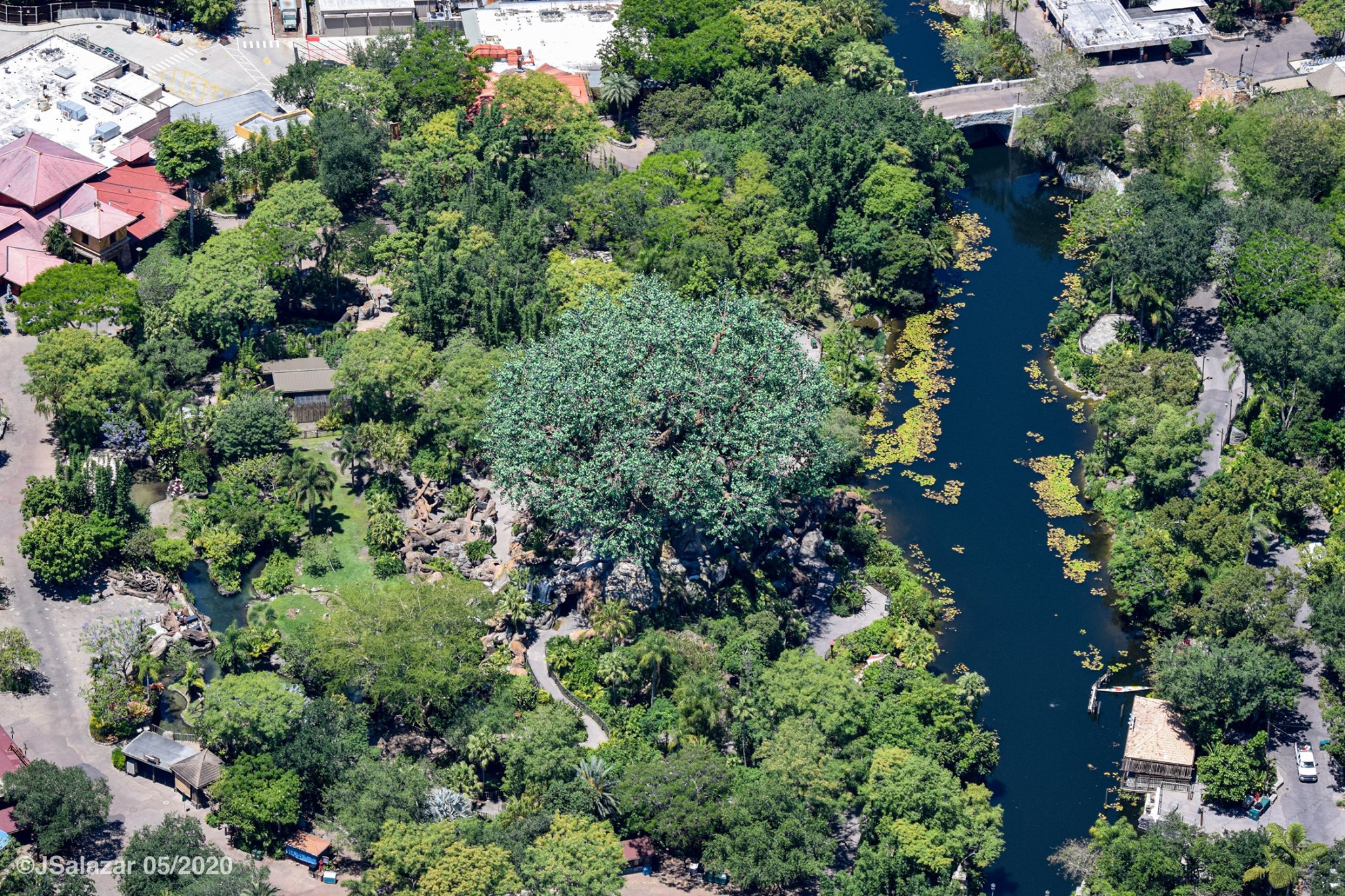 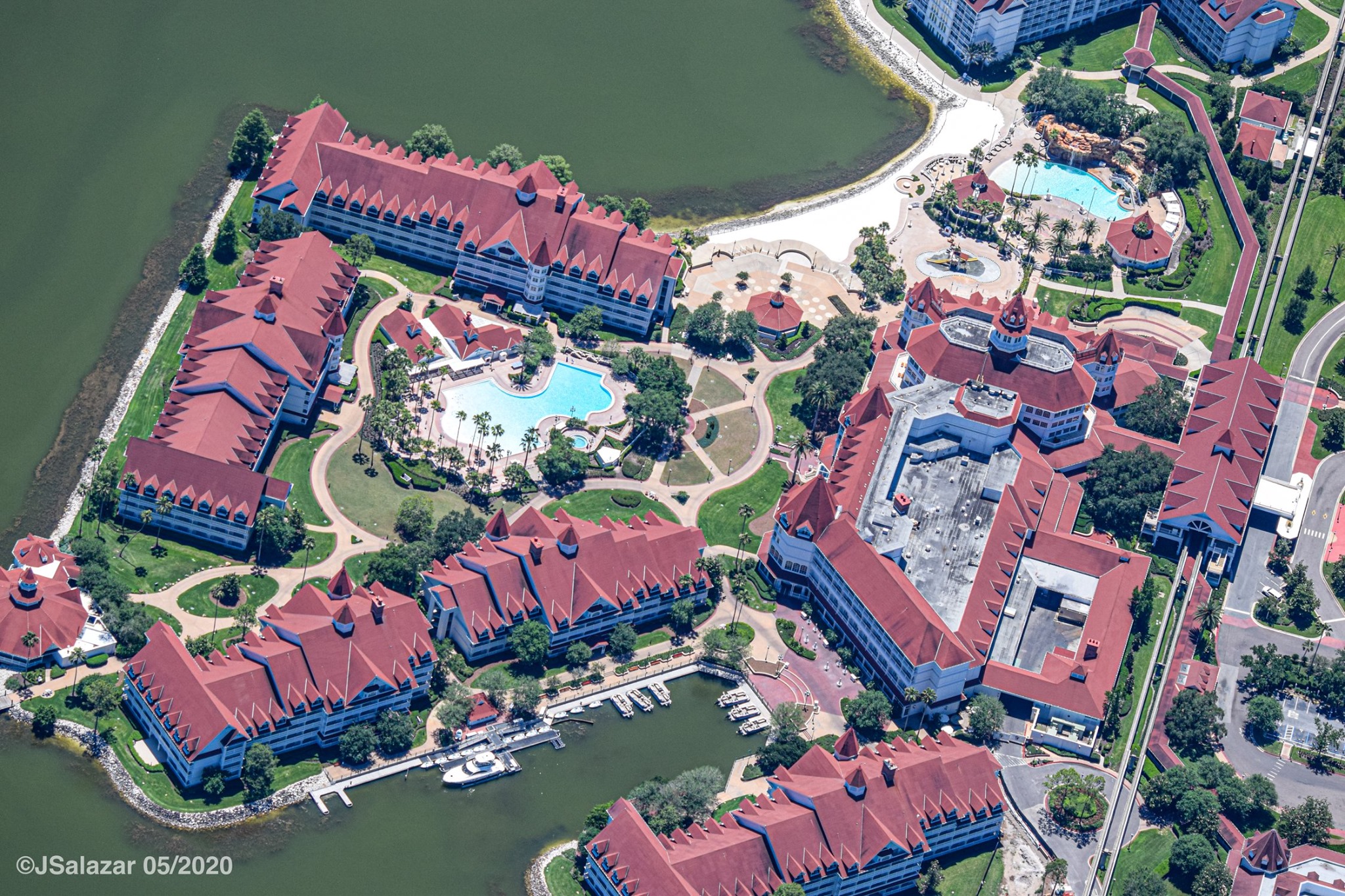 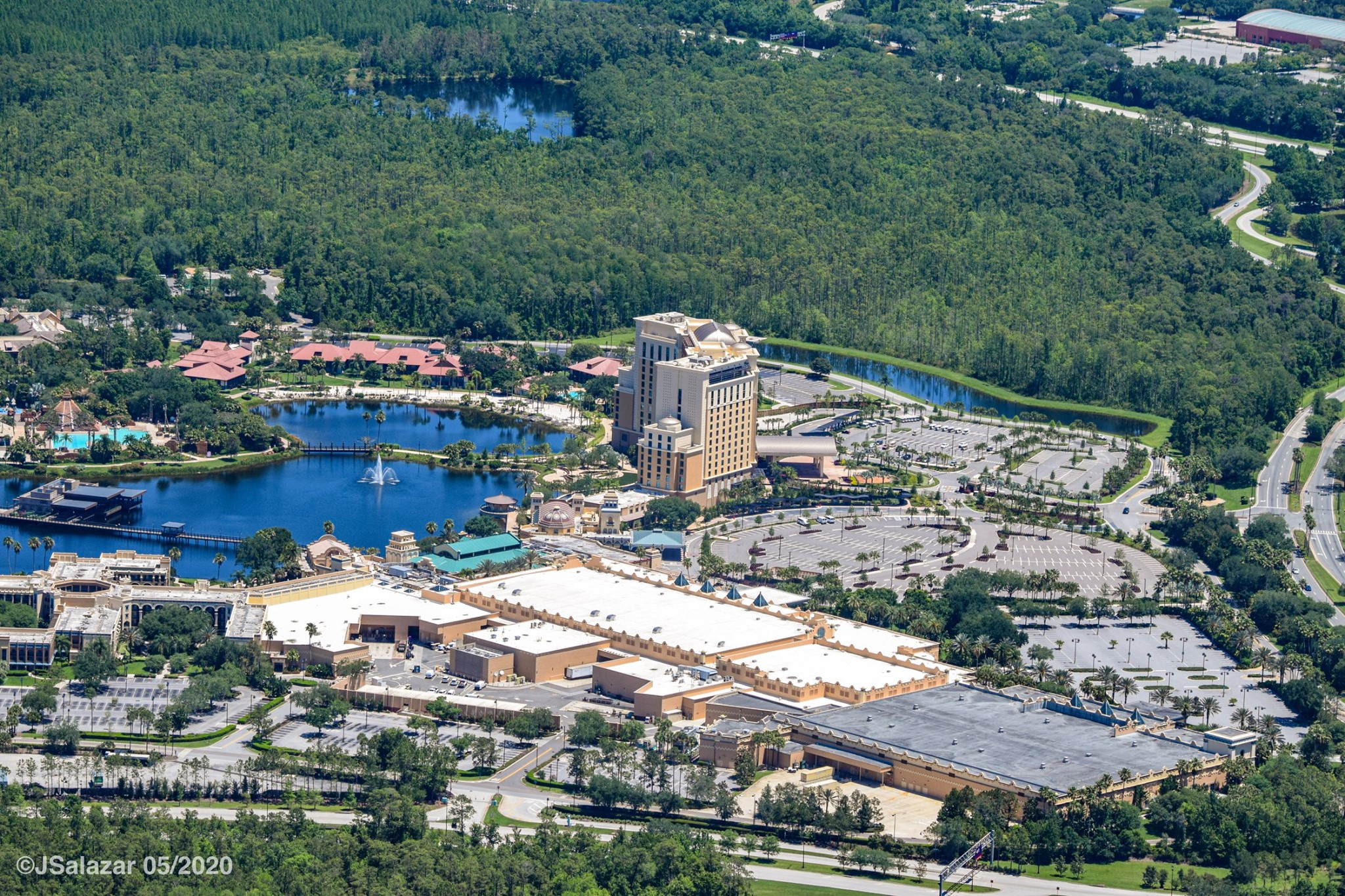 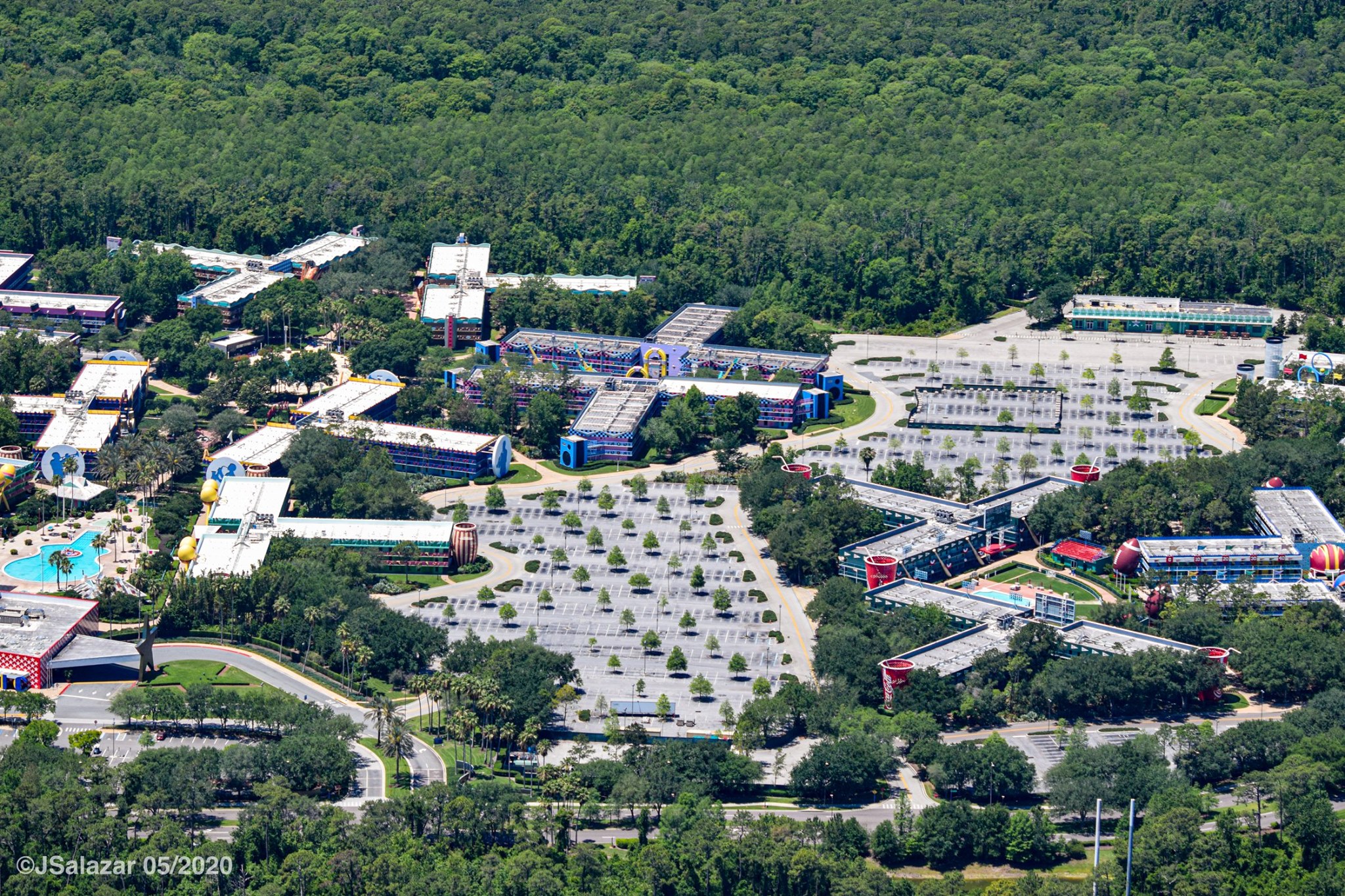 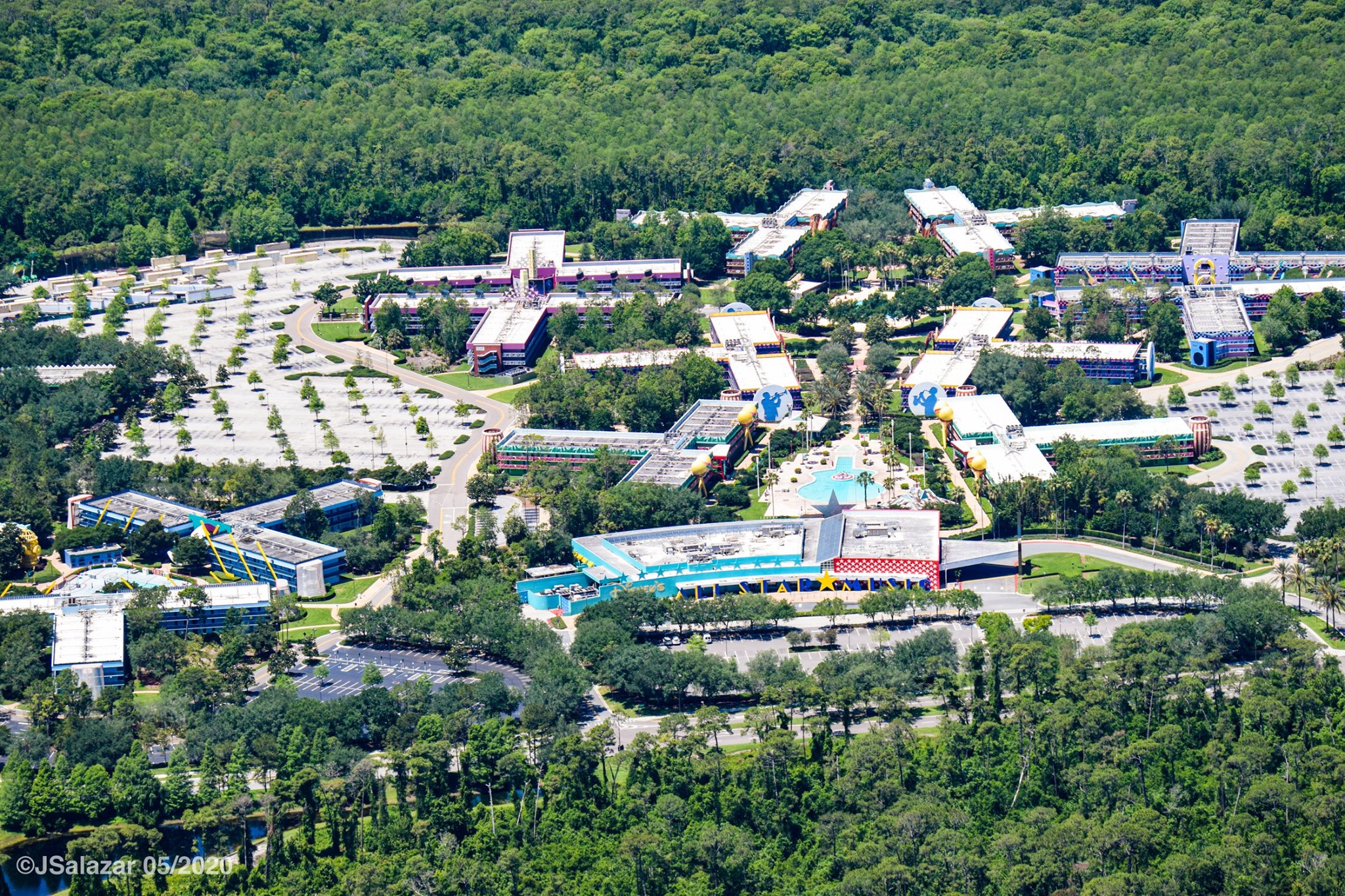 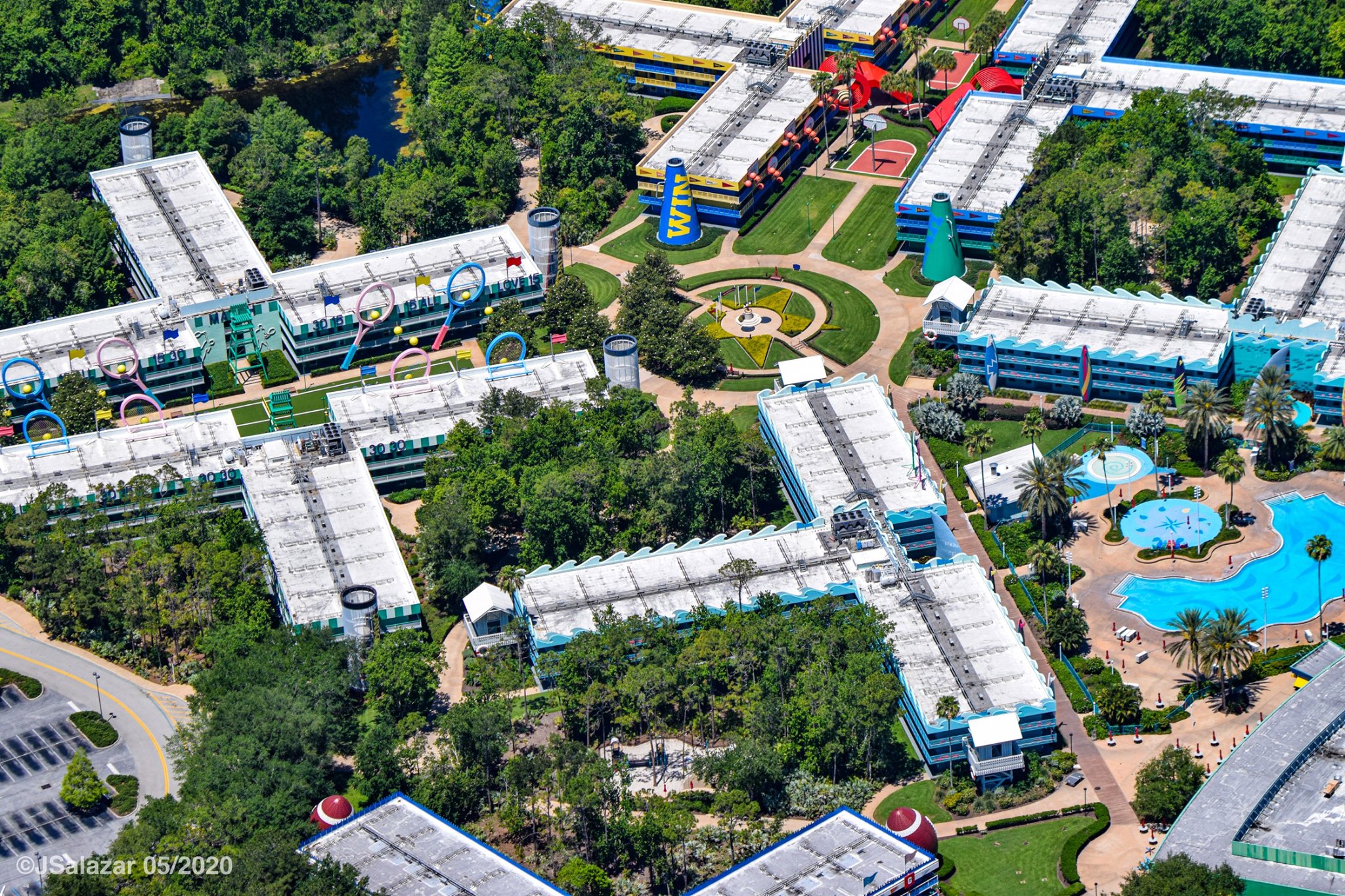 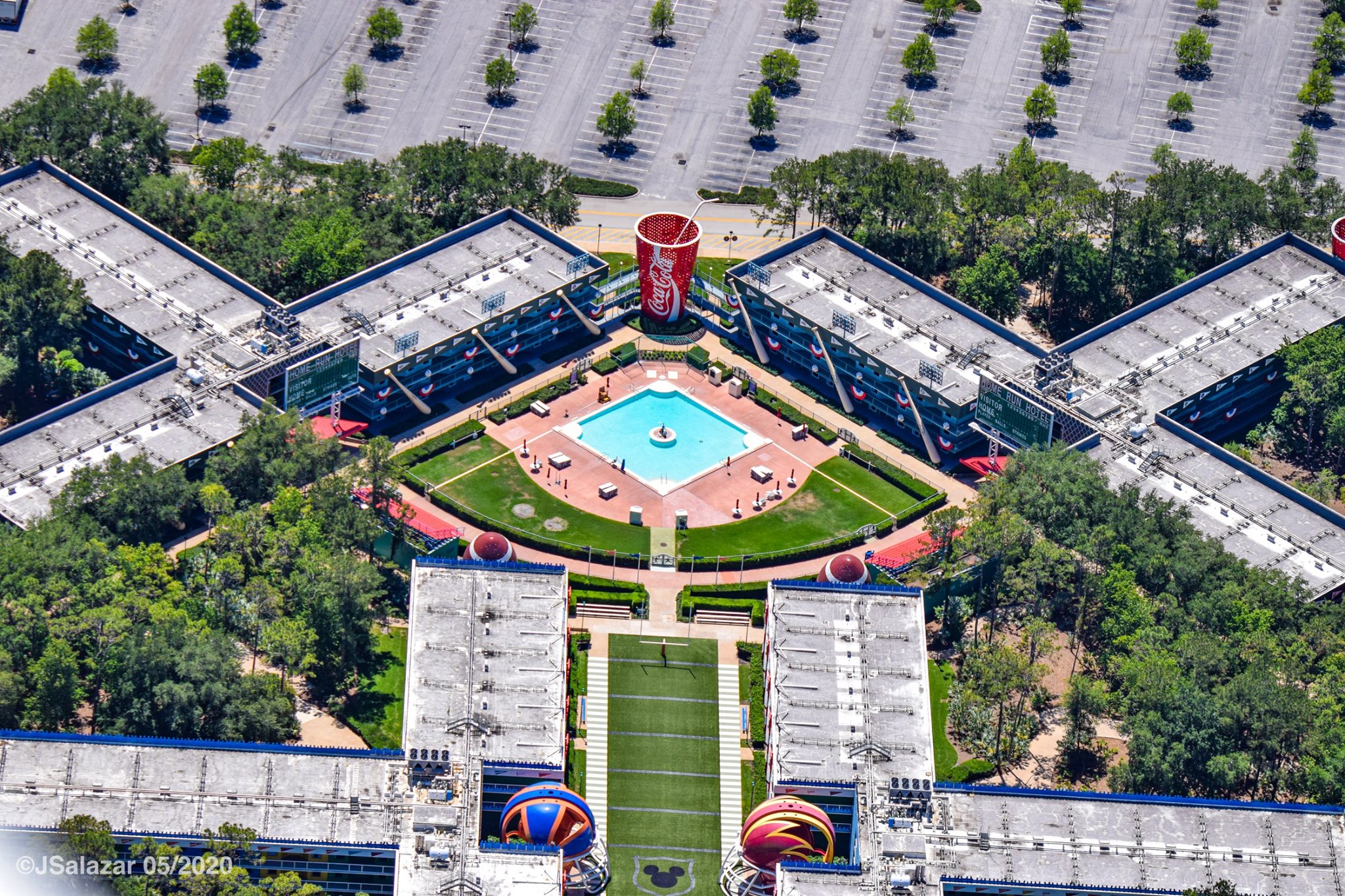 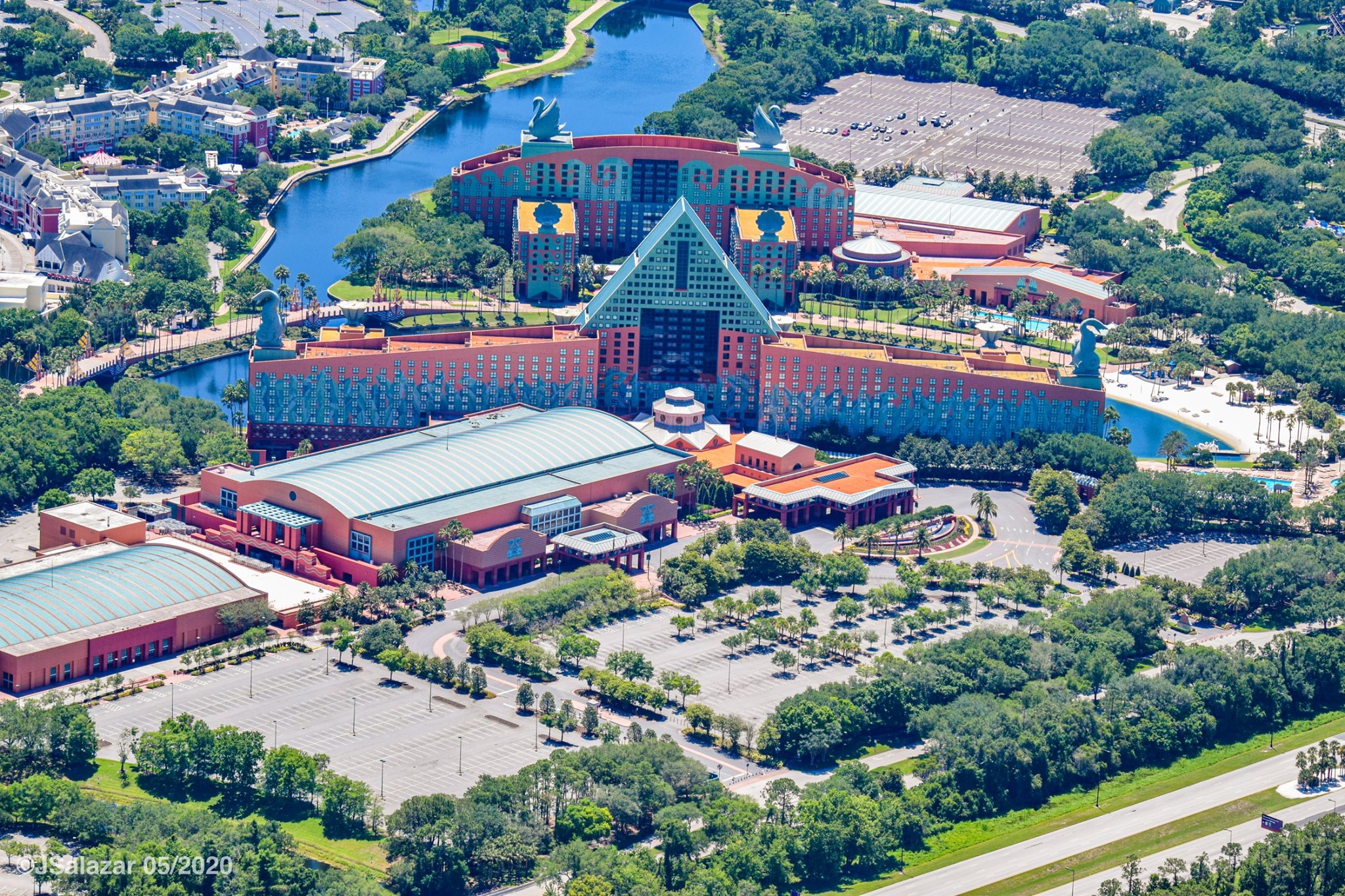 The Polynesian with the Grand Floridian off in the distance 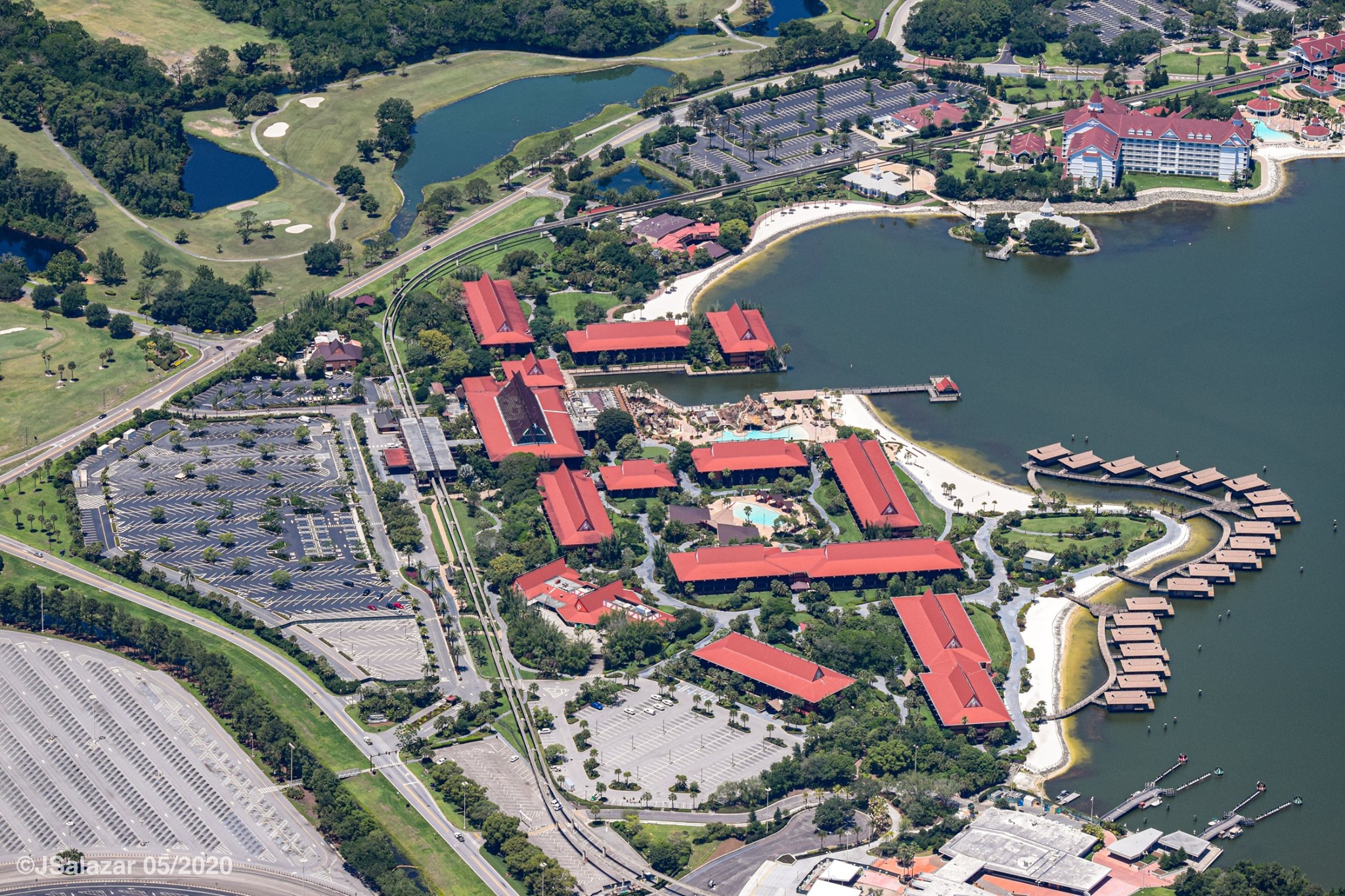 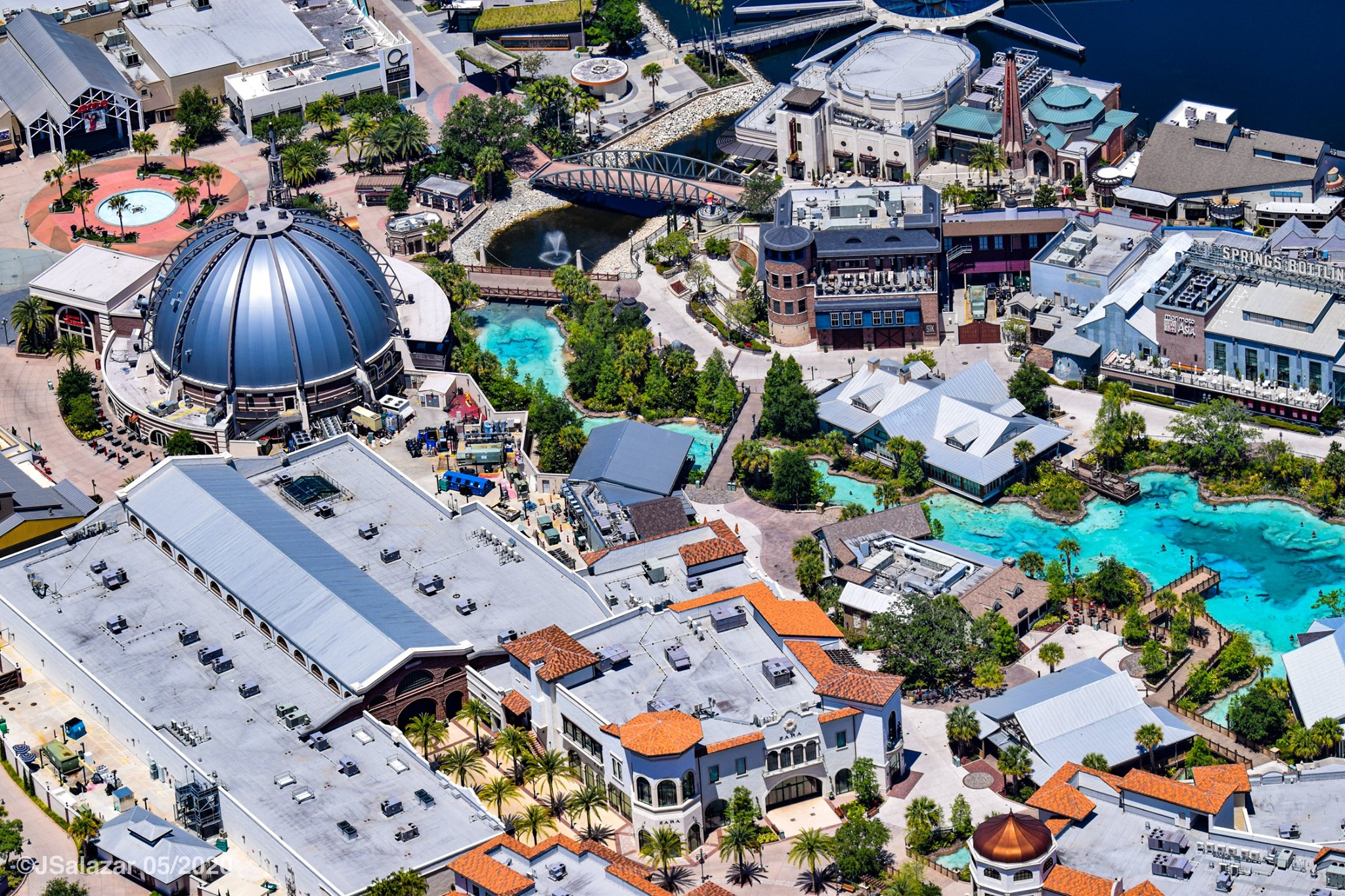 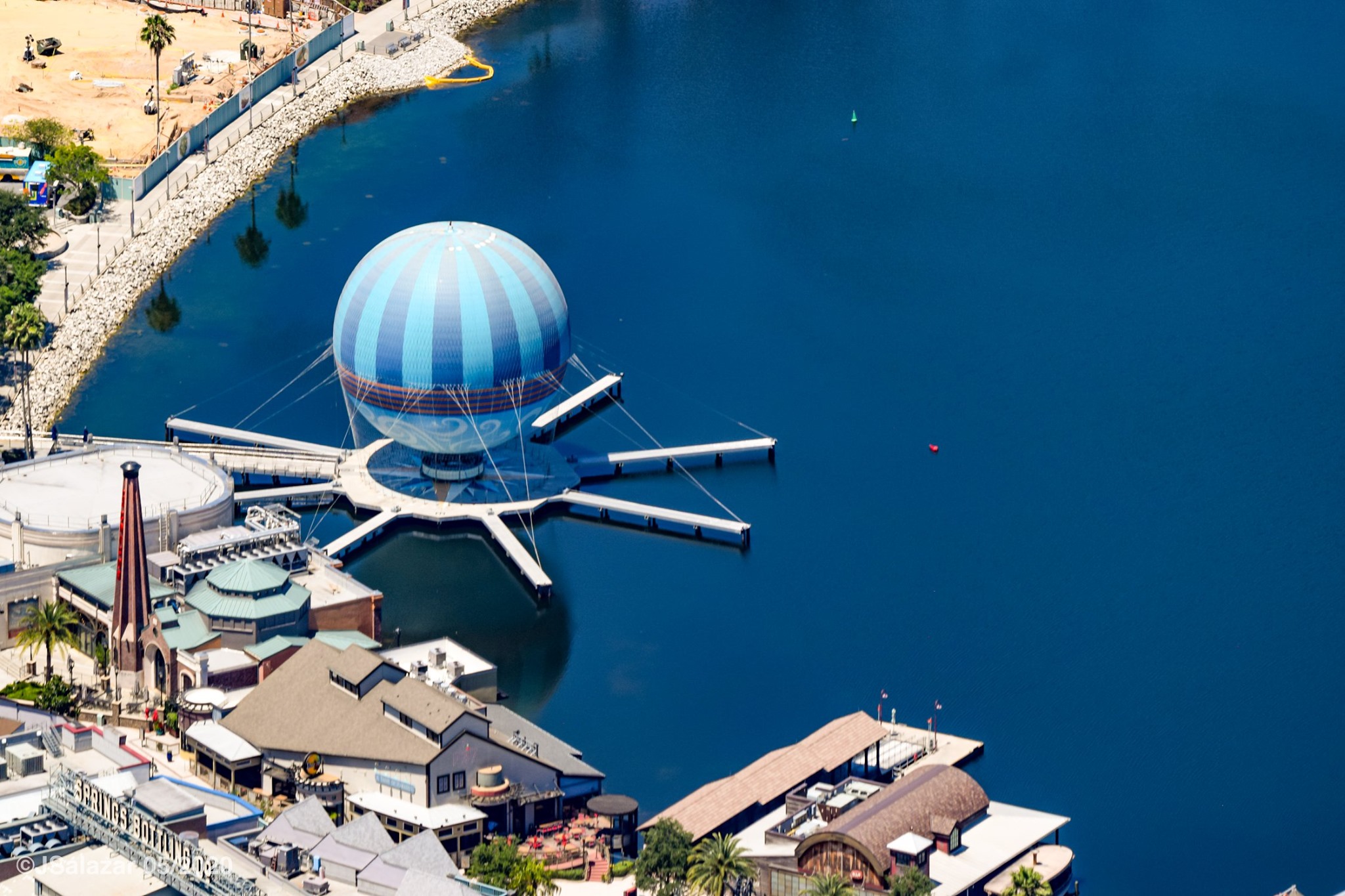 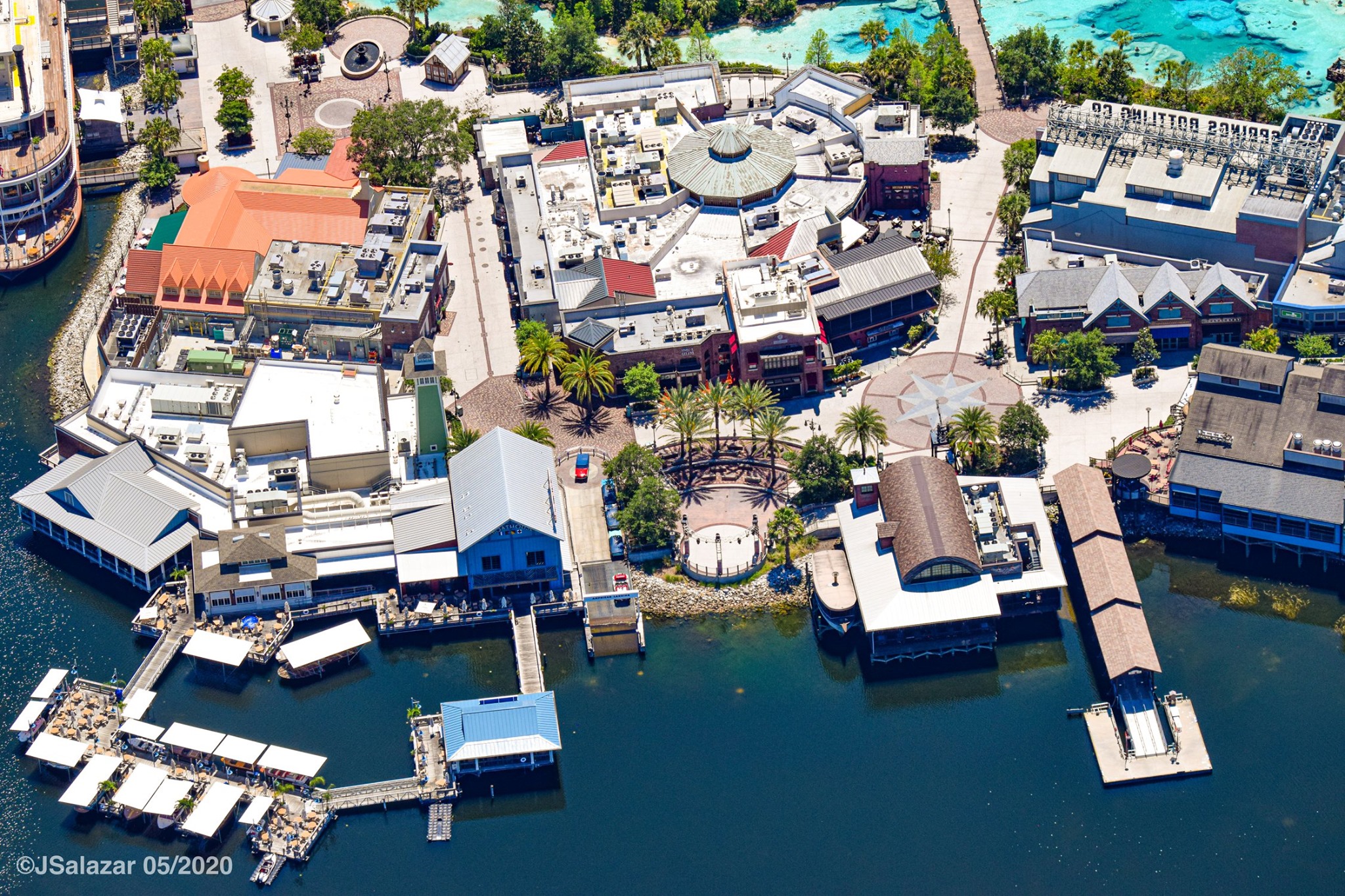 TTC at Walt Disney World and the Monorail 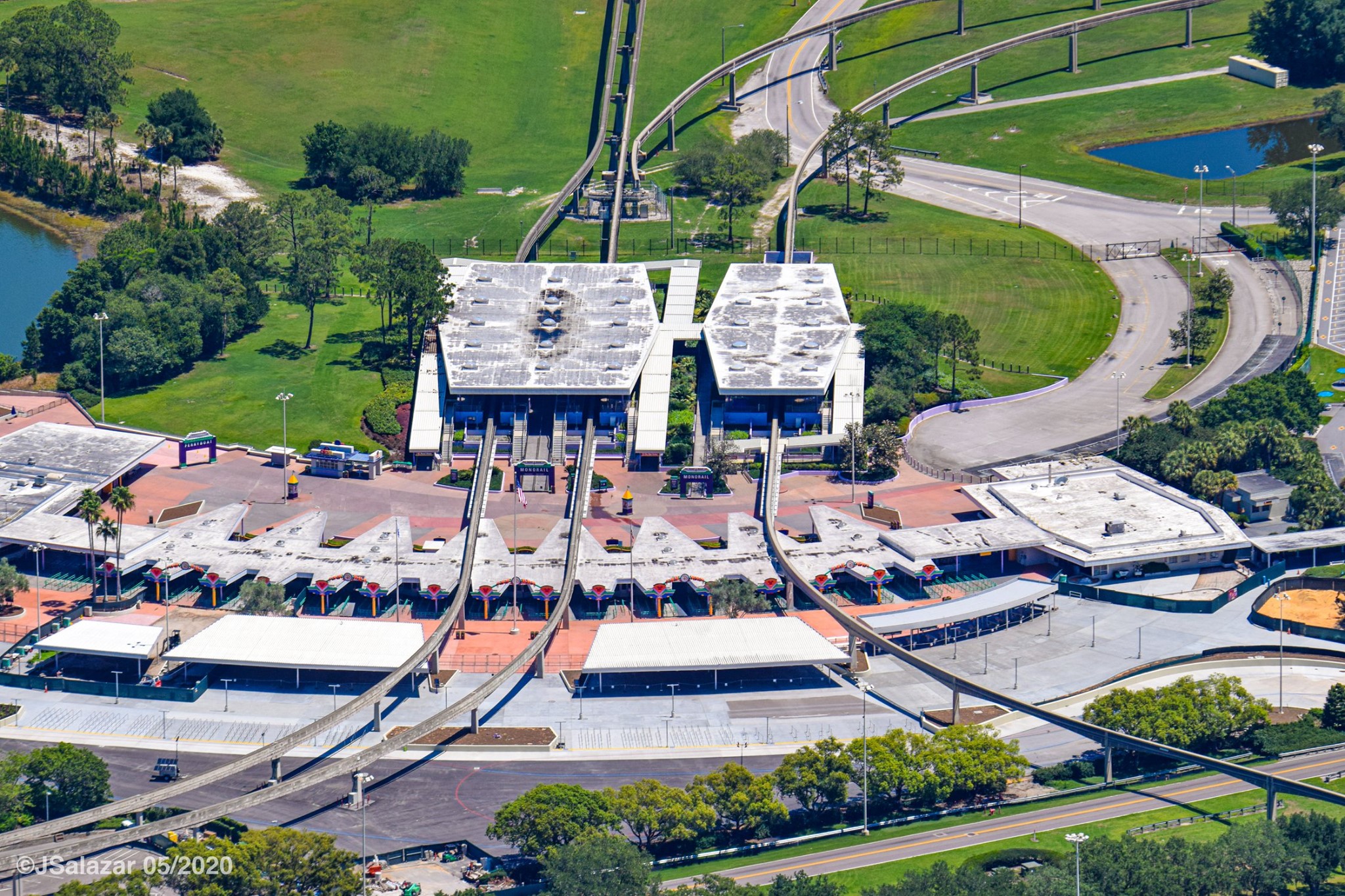 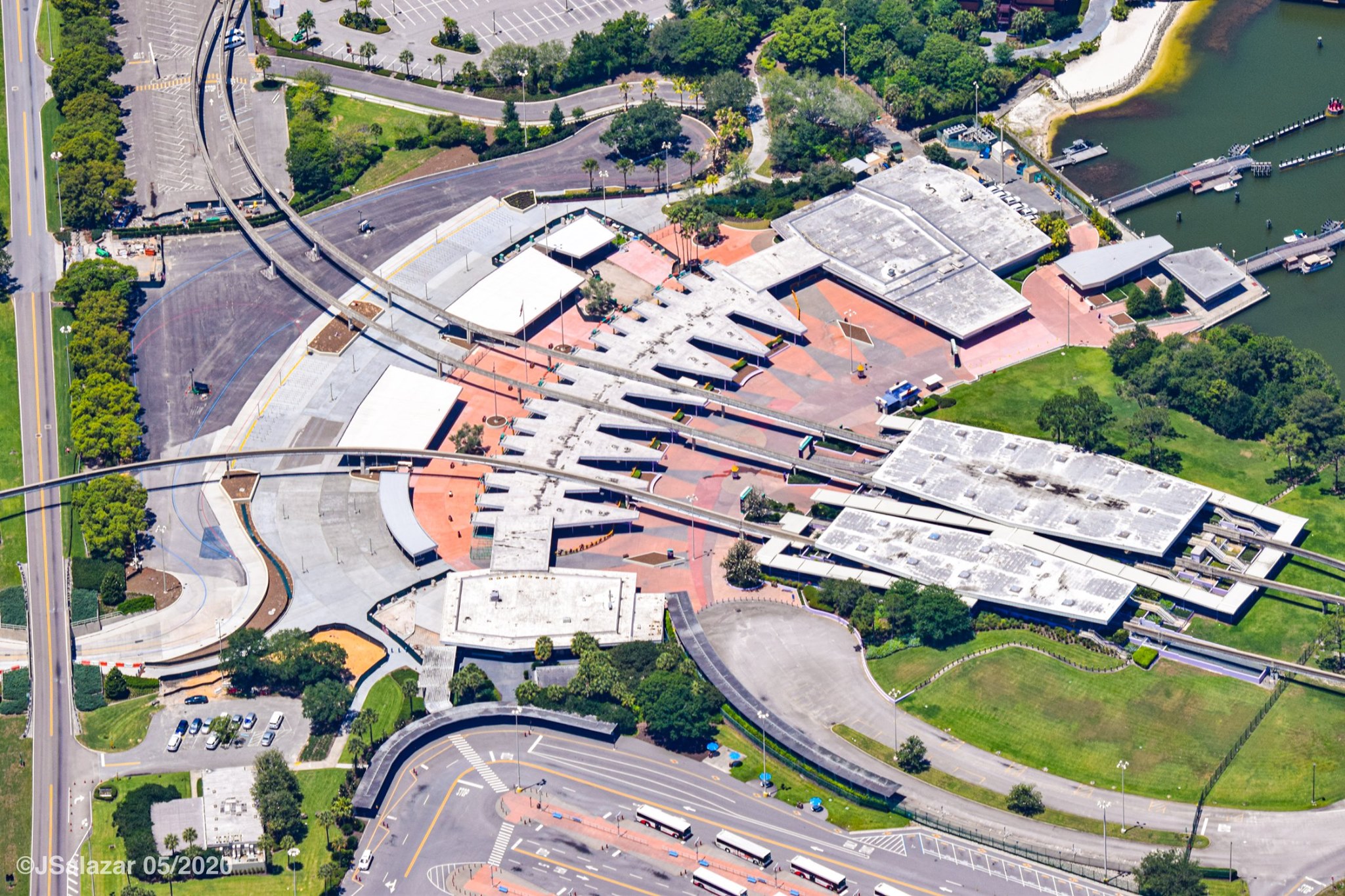 Even though Walt Disney World is deserted now, we’ll all be driving under this sign once again real soon! 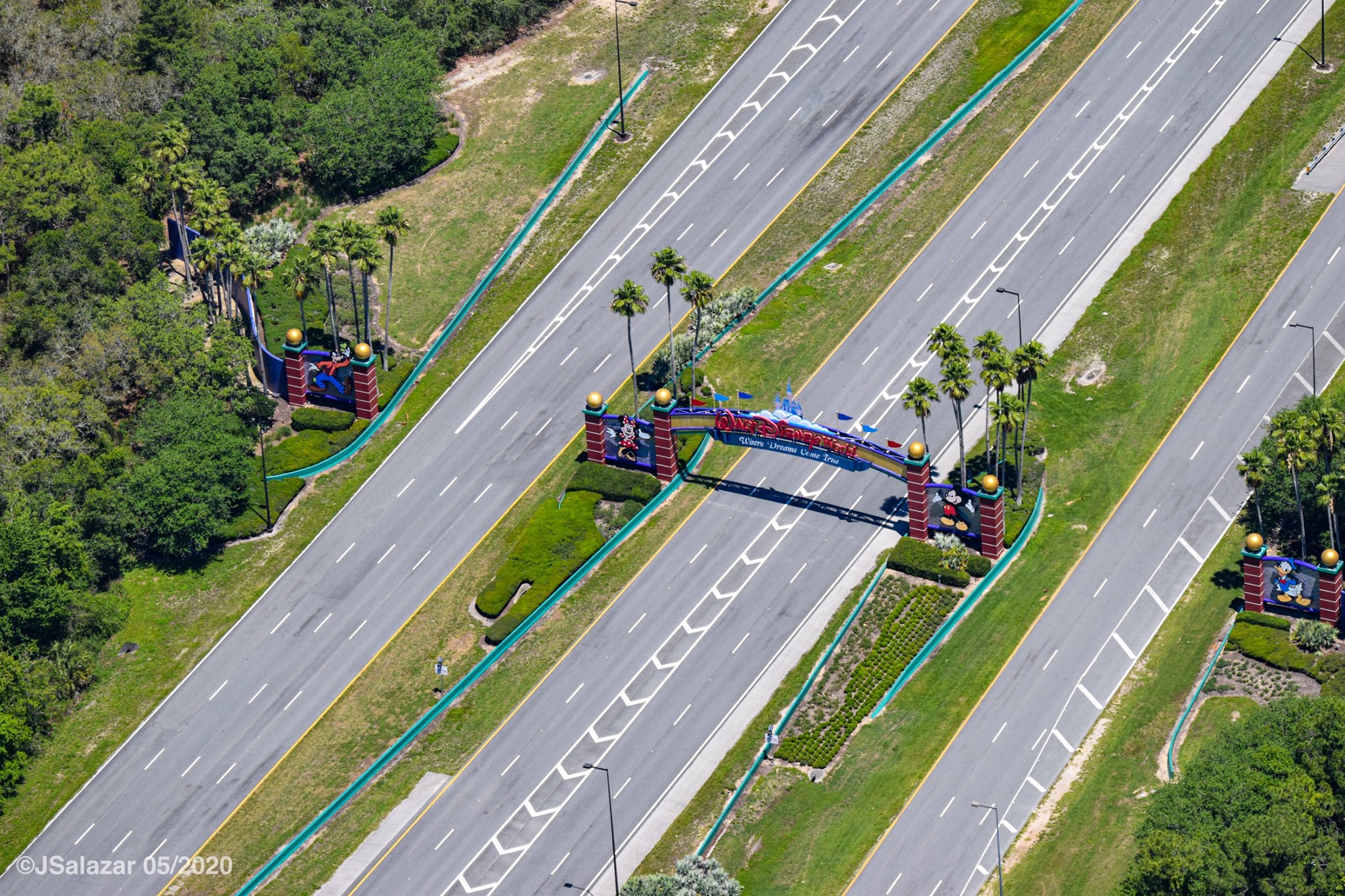 To see the all the photos of a deserted Walt Disney World, please head over to a Salazar’s Facebook page. Thank you for these amazing, once-in-a-lifetime photos!