‘Percy Jackson and the Olympians’ TV Series Coming to Disney+

Any Percy Jackson fans out there? Big news! Author of the book series, Rick Riordan has announced that a Percy Jackson tv series will be heading to Disney+!

“We are very excited about the idea of a live-action series of the highest quality, following the storyline of the original Percy Jackson five-book series, starting with The Lightning Thief in Season 1,” said Riordan in another twitter post. He wants fans to know that he will be very active in the development of the first season. 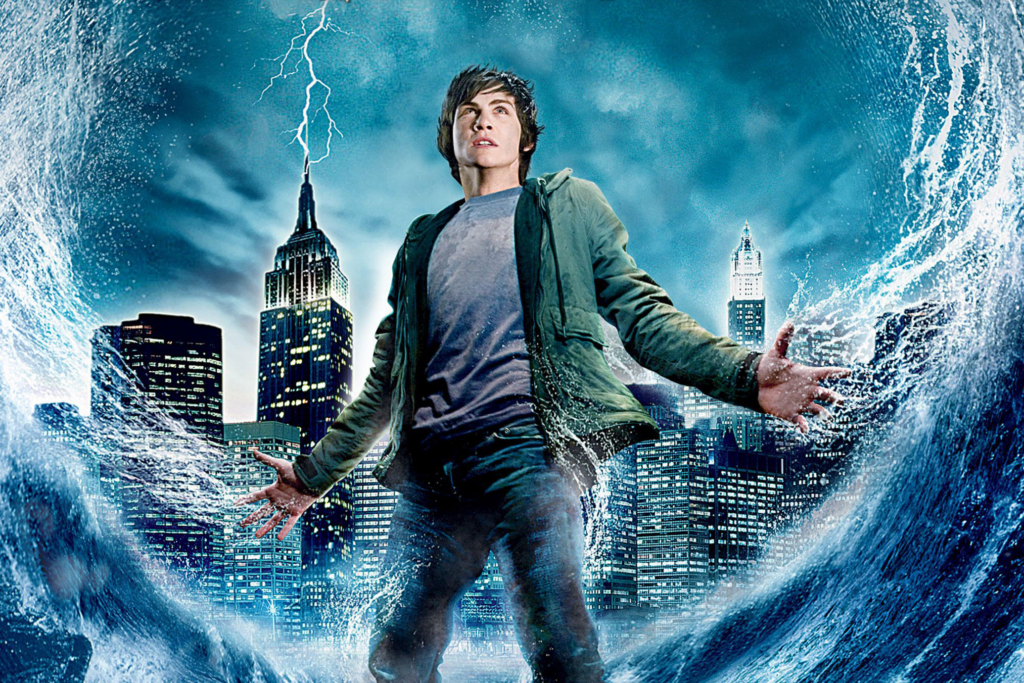 Logan Lerman, Percy Jackson and the Olympians: The Lightning Thief

In the first novel, Percy Jackson is about to be kicked out of boarding school . . . again. And that’s the least of his troubles. Lately, mythological monsters and the gods of Mount Olympus seem to be walking straight out of the pages of Percy’s Greek mythology textbook and into his life. And worse, he’s angered a few of them. Zeus’s master lightning bolt has been stolen, and Percy is the prime suspect. Now Percy and his friends have just ten days to find and return Zeus’s stolen property and bring peace to a warring Mount Olympus. But to succeed on his quest, Percy will have to do more than catch the true thief: he must come to terms with the father who abandoned him; solve the riddle of the Oracle, which warns him of betrayal by a friend; and unravel a treachery more powerful than the gods themselves. This deluxe gift edition of the internationally best-selling first book in the Percy Jackson and the Olympians series, lavishly illustrated by series artist John Rocco, is a must-have for Riordan fans.

As of right now, there is no news on casting or an expected premier date for the series.

Are you excited for this series? Stay tuned with MickeyBlog!

Tags: DisneyPercy Jackson and the Olympians