It’s a sad day for the Great White Way as Disney announces that  Frozen the Broadway Musical will be closing for good. This makes it one of the first major casualties on a Broadway that has been dark for months. Earlier this week, we here at MickeyBlog shared the news that the decision was made to keep Broadway theatres closed until at least Labor Day. This means that productions would miss out on peak Summer attendance adding an additional obstacle to shows already financially strapped.

The production first opened on March 22, 2018, at the St. James Theater. The closure means the final performance of the production was on Wednesday, March 11. It ran for 2 years with a total of 825 performances and 26 previews.

Thomas Schumacher, President & Producer at Disney Theatrical Productions had this to say of the closure, “In the summer of 2013 when Frozen began its road to Broadway, two things were unimaginable: that we’d soon have five productions worldwide, and a global pandemic would so alter the world economy that running three Disney shows on Broadway would become untenable.”

Schumacher added, “The extraordinary contribution of Broadway’s original company plus those who have joined more recently cannot be overstated. Frozen, like all shows, is wholly dependent on those who create and perform them but this was an uncommonly close and talented group and they’ll be missed. Finally, I have to acknowledge our incredible audiences; night after night, the fans showed us how much they loved this show and we look forward to seeing them at Frozen around the world.” 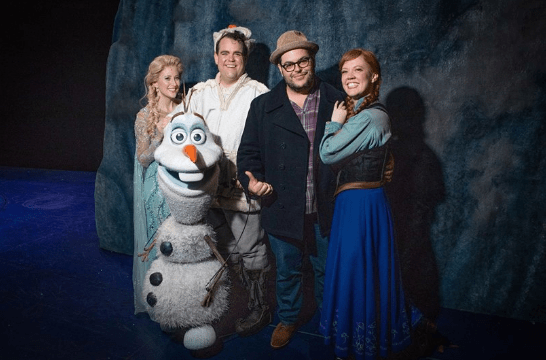 As DEADLINE tells us, over two years on Broadway, Frozen cost an estimated $30 million to produce but went on to gross more than $150 million and performed to over 1.3M people.  According to reports, the North American tour, as well as productions in Australia, the UK, Japan and Germany, are still scheduled to go ahead. Disney even went so far as to say that they will be repurposing elements from the Broadway production for use on the tours.

Broadway’s Frozen was directed by Michael Grandage and choreographed by Rob Ashford. The show even earned a Tony nomination for Best Musical. 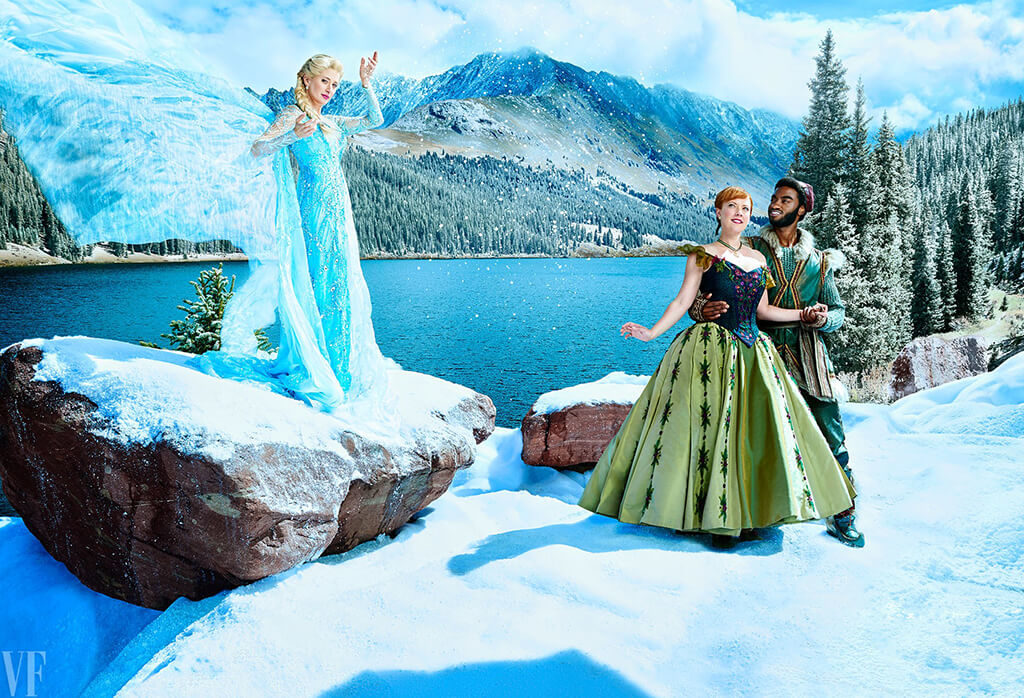 Mary McColl, Executive Director of Actors’ Equity Association had this to say of the closing, “Today’s news should be an all hands on deck moment for Governor Cuomo, Mayor De Blasio and Congress.” She added, “The arts and entertainment sector drives the economy of New York, just like it does in cities and towns across the country. Decisions made in the days and weeks ahead will shape the future of the arts sector for years to come. Public officials at all levels must think much more boldly about supporting the arts or our entire economy will be slower to recover.”

Frozen never had the meteoric success of Aladdin or The Lion King but as DEADLINE tells us, it regularly grossed between 80-90% of its box office potential making it one of Broadway’s heavy hitters.

Though the Broadway League of Theater Owners and Producers spoke this week about the fact that theatres will remain closed until Labor Day, many insiders think re-opening before 2021 is very optimistic. With this in mind, Frozen may not be the only casualty we see in upcoming weeks as the possibilities that Broadway will get back to normal this year become increasingly dim.

As DEADLINE points out, the permanent closure of Frozen represents a stark reality of the damage done to Broadway by the COVID-19 shutdown as well as to the vitality of New York as a whole.

For those with tickets to an upcoming Frozen production, Disney has said that all tickets will be automatically refunded within the next 30 days. Those who purchased tickets through an outside vendor should reach out to them directly for updates.