Yesterday, Broadway fans were dealt a huge blow with the news that theaters in New York City will be staying closed until at least Labor Day weekend.  But we can cope thanks to this awesome clip of Idina Menzel and Ben Platt singing one of our favorite Disney tunes ever – A Whole New World for Aladdin during Sunday’s Disney Family Singalong.

If you missed Sunday’s festivities, don’t worry, we’ve got the clip of this incredible duet from Broadway royalty here:

As you know, Idina Menzel is the voice of Elsa in both Frozen films. She’s also starred in several Broadway shows including Rent and Wicked. And many Disney fans also know Idina for her turn in the film Enchanted as well. Ben Platt originated the title role in Dear Evan Hansen.

This amazing pair weren’t the only ones to wow us this weekend. Earlier this week we shared a clip of Halsey doing her best Ariel impression for “A Part of Your World.” Other highlights included performances by Shakira, Katy Perry (who dressed up like an elephant), the live-cast of The Lion King singing “Hakuna Matata and more! 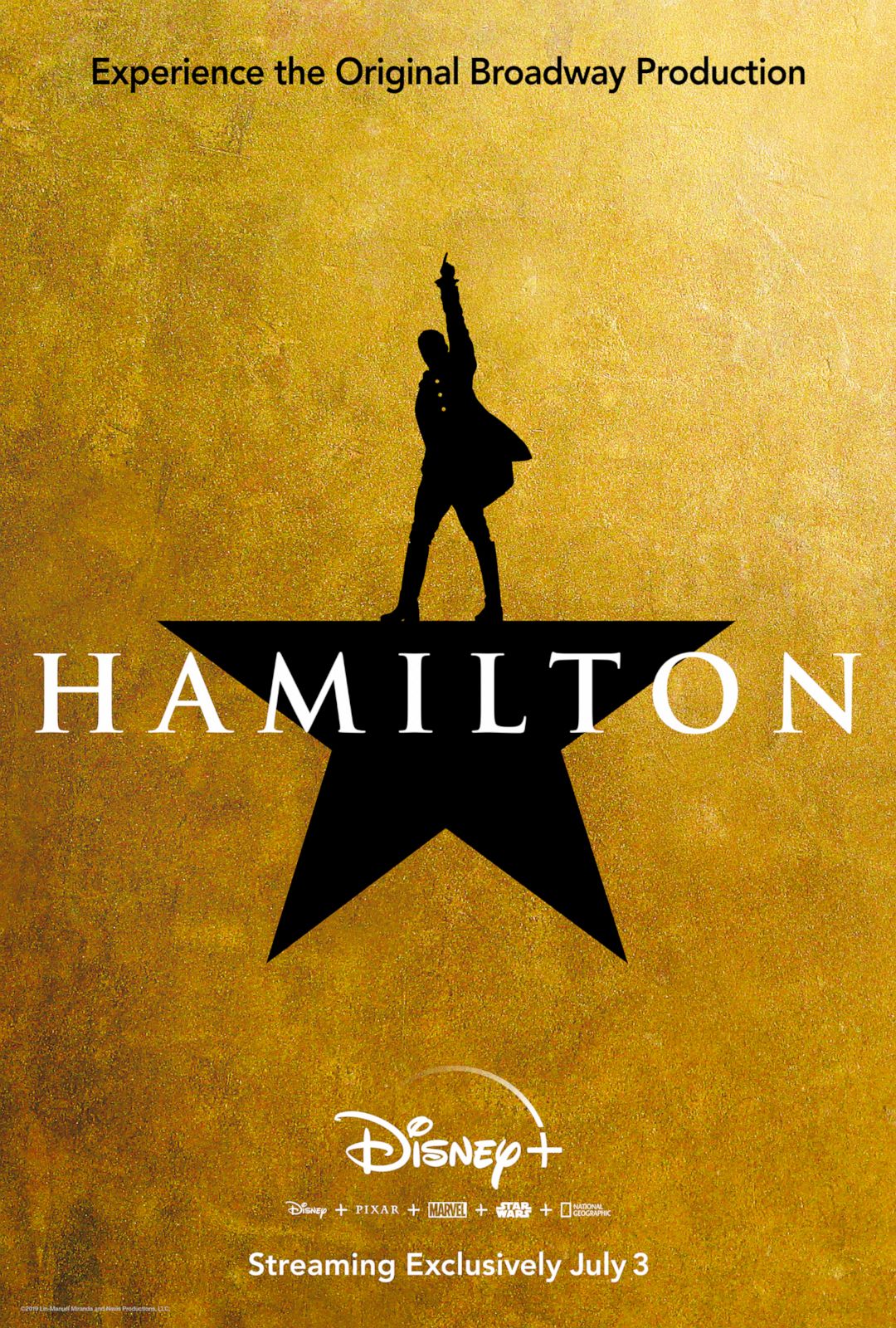 In what is another positive bit of Disney/Broadway pixie dust, we here at MickeyBlog shared the news with you yesterday that Hamilton the Broadway mega-hit will be finding a home on Disney+ starting on July 3rd. This came as us surprise to fans of Lin-Manuel Miranda as most knew that Disney acquired the rights to the film but where expected it not to be released until at least the Autumn of 2021!

We’ll be following the closure of Broadway closely here at MickeyBlog. Readers are encouraged to keep following along with us for the latest news and updates.