Some fANTastic Facts About Pixar’s A Bug’s Life

If we had to pick one of our favorite “underrated” Pixar films it would be A Bug’s Life. As a matter of fact, every time we sit in the audience of It’s Tough To Be a Bug at the Animal Kingdom we’re reminded just how much we love the film.!

During our time at home, we think this is a great film to revisit on Disney+. Not only does it give you a bug’s eye view of the world but it can also teach you a thing or two.

And prior to your A Bug’s Life family movie night, you can impress your family by brushing up on these awesome fun facts. 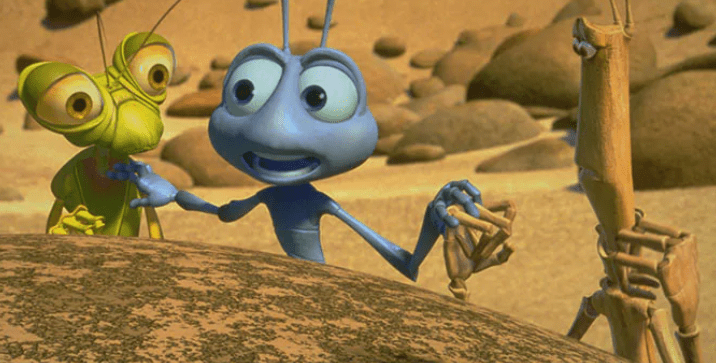 Developing characters inspired by the unique colors and intricate shapes of the insect world not only allowed the filmmakers to flex their creative antennae but took the computer animation technology to another level. Here’s a look at just how intricate the design for the film actually was.

How’s that for details!? 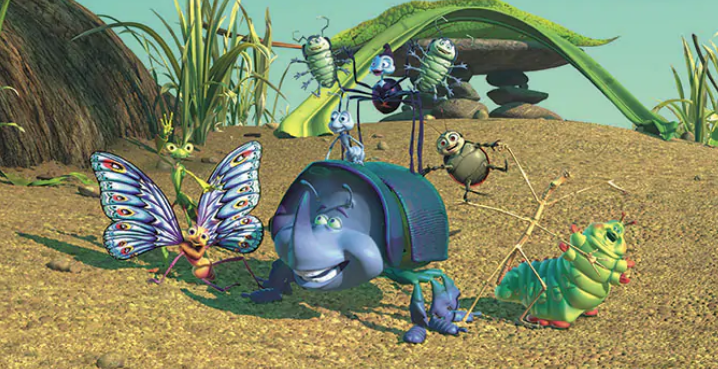 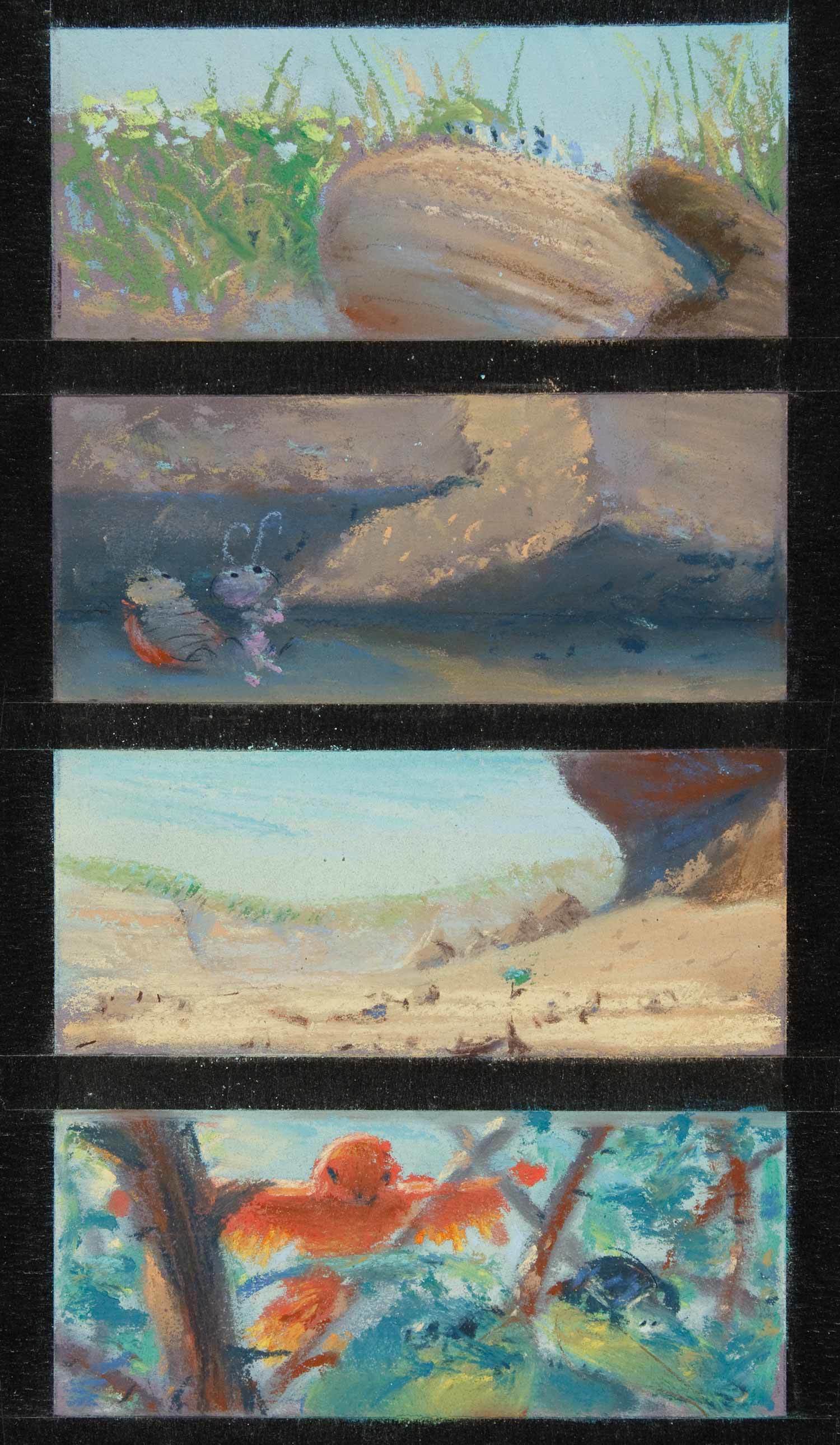 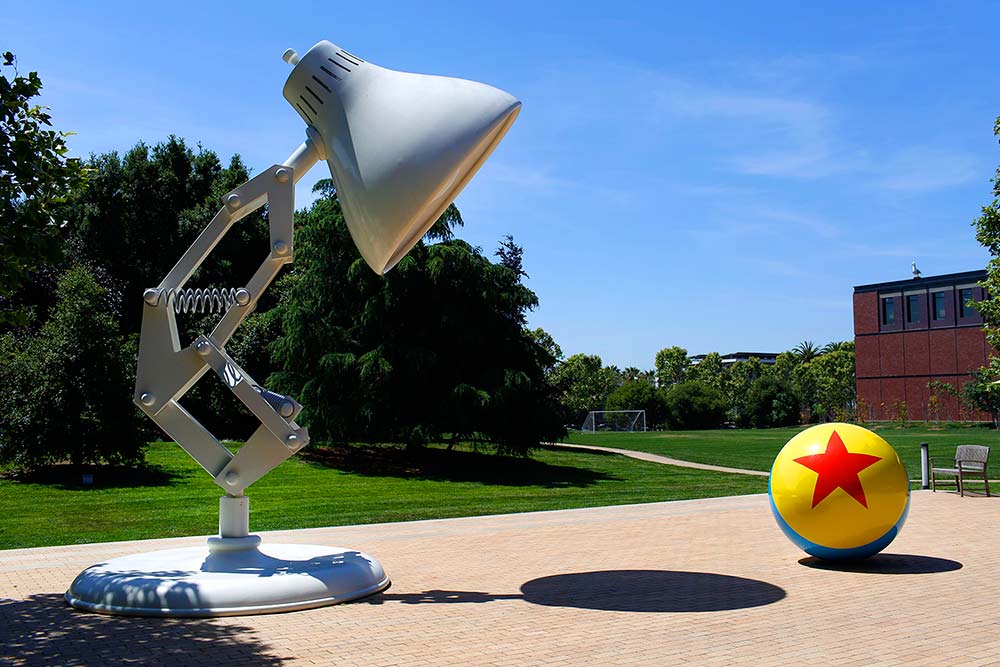 Last, but not least, the editorial team at picture was involved in the film from start to finish. During that time they received over 50,000 deliveries, handled 40,000 of film, tracked over a million elements in post-production software and more! Talk about an undertaking.

To say A Bug’s Life was a massive labour of love for Pixar would be an understatement. Now it’s your turn to fall in love with the film all over again by checking it out on Disney+ today.