Post-Production on The Mandalorian Continues at Home 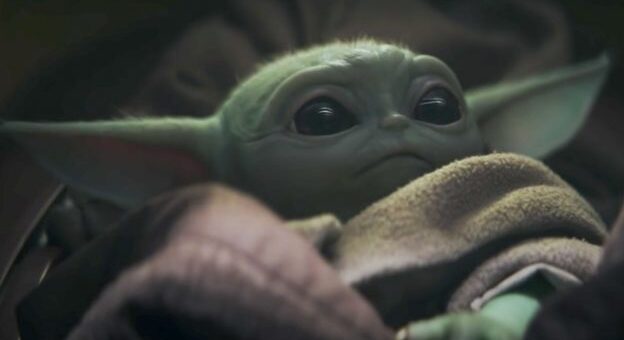 Many of us are doing double-duty at home during the Covid-19 crisis, but the talented people working on The Mandalorian, Season 2, are taking care of “The Child” to new heights.

Post-Production on the hit show’s sophomore campaign is in high gear. 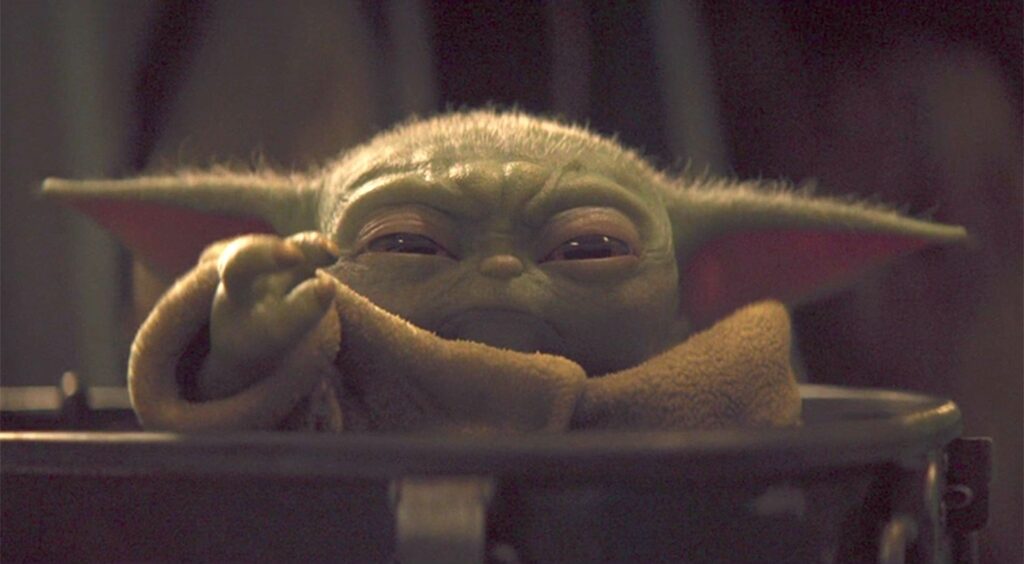 The Mandalorian season 2 is still working hard on the post-production process despite having the entertainment industry grind to a halt. Now is really a great time to be receiving some good news, and Lucasfilm is delivering it. Star Wars fans were starting to get nervous about the massively popular show making its release date this October for obvious reasons. Productions across Hollywood and all over the world have been shut down and Lucasfilm hasn’t said anything about a delay.

For now, it looks like The Mandalorian season 2 will premiere on time in October. Director Rick Famuyiwa is back for season 2 and he described the current post-production process as, “more all-consuming than usual,” adding, “it’s good to have that to take my mind away from the daily madness that we’re living at the moment.” While most of us have some extra time on our hands, it doesn’t seem like the Mando crew does at the moment.


The Process is Beyond Cinematic

Variety was the first to report on the show’s home school approach to The Mandalorian. 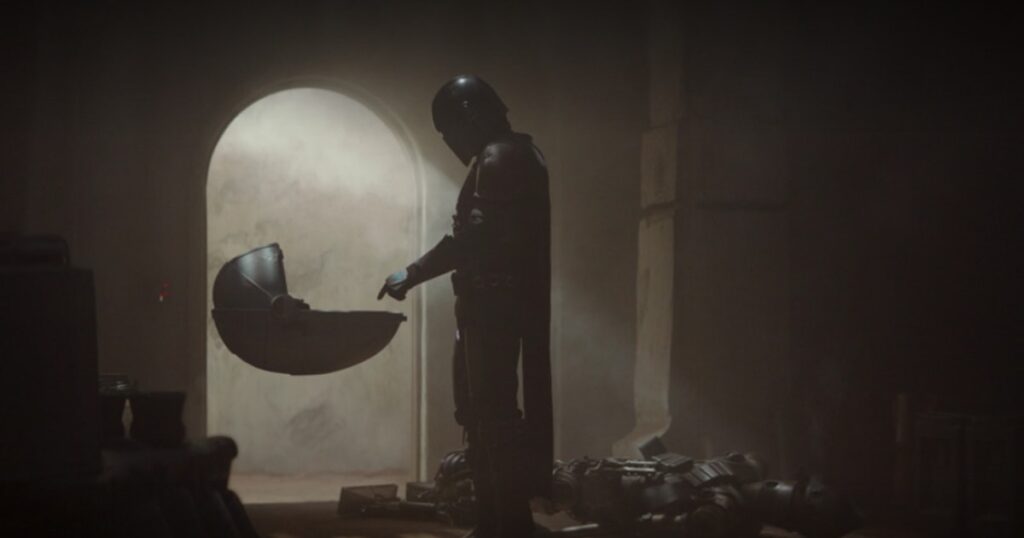 “A big tentpole summer film, like say ‘Avengers,’ might be around 2,000 visual effects shots, and these series are a little shy of 4,000 visual effects shots for season 1, and season 2 is no different,” said animation supervisor Hal Hickel told Variety’s Will Thorne. “We’re doing them in around the same amount of time, maybe even less time, than a big summer film, plus we all have to work remotely. We’re in the middle of that tsunami now, but we’re going to get it all done, people are going to get their Baby Yoda, I promise.”

That IS good news, indeed.

After all, the world really could use some “Baby Yoda,” right now. 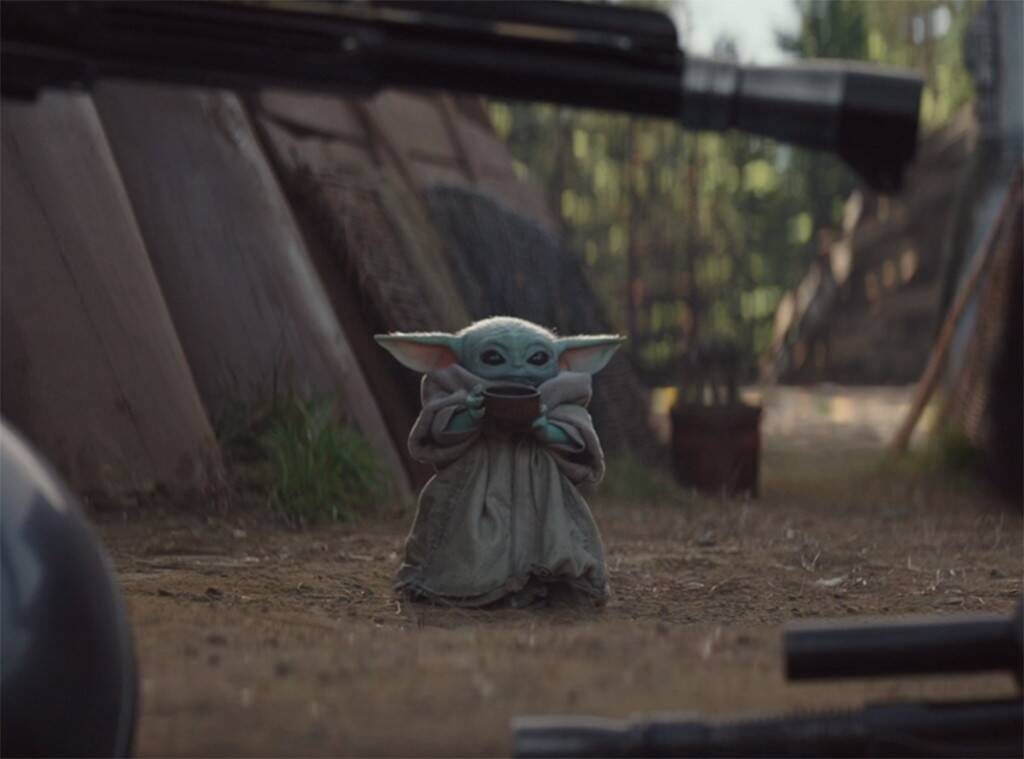