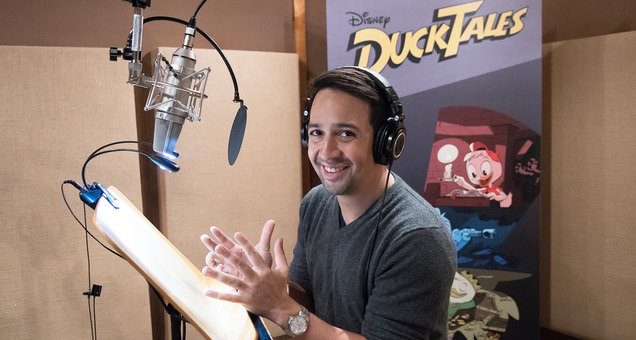 How do we love Lin Manuel-Miranda? Let us count the ways! Not only has he given us Moana, Hamilton and a starring role in Mary Poppins Returns but he has also created his own apparel line to help raise funds for Broadway cast and crew during the COVID-19 crisis.  Oh and let’s not forget his voiceover work for DuckTales. 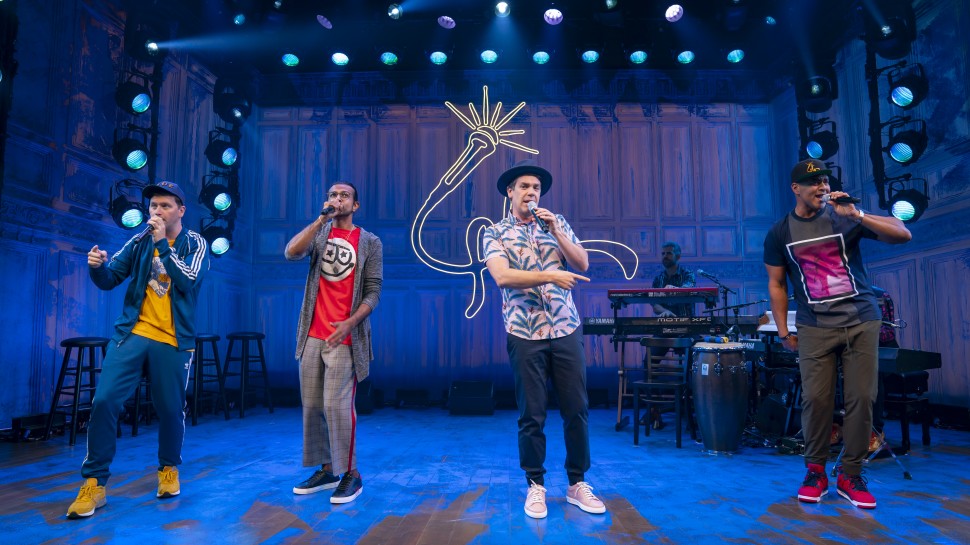 According to a recent piece in Playbill, the documentary was screened at this year’s Sundance Film Festival. It covers the years before the runaway success of Hamilton and In the Heights when Miranda founded an improvisational hip-hop group called Freestyle Love Supreme. Fried, also a filmmaker began chronicling the group back in 2005 as they would beatbox and rap on the sidewalks. Now 14 years later, this stunning documentary captures the troupe reuniting for a series of shows in New York City as well as the troupe’s Broadway debut.

You can check out more about the film here:

Readers are encouraged to keep following along with MickeyBlog for more details about this documentary and other awesome programs coming to Hulu, Disney+ and ABC in the weeks and months ahead!