It’s No Myth: It Looks Like a Live-Action Version of Disney’s ‘Hercules’ Is Going To Happen

Bless my soul, Herc is on a roll! According to a recent piece in The Hollywood Reporter, Disney is moving forward with plans for a live-action remake of the 1997 animated film Hercules.

According to the report, the studio has already hired Dave Callaham to pen the remake. His previous credits include The Expendables films as well as the upcoming Shang-Chi and the Legend of the 10 Rings.  In addition, Joe and Anthony Russo (filmmakers for Avengers: Endgame and Infinity War) have signed on as producers! 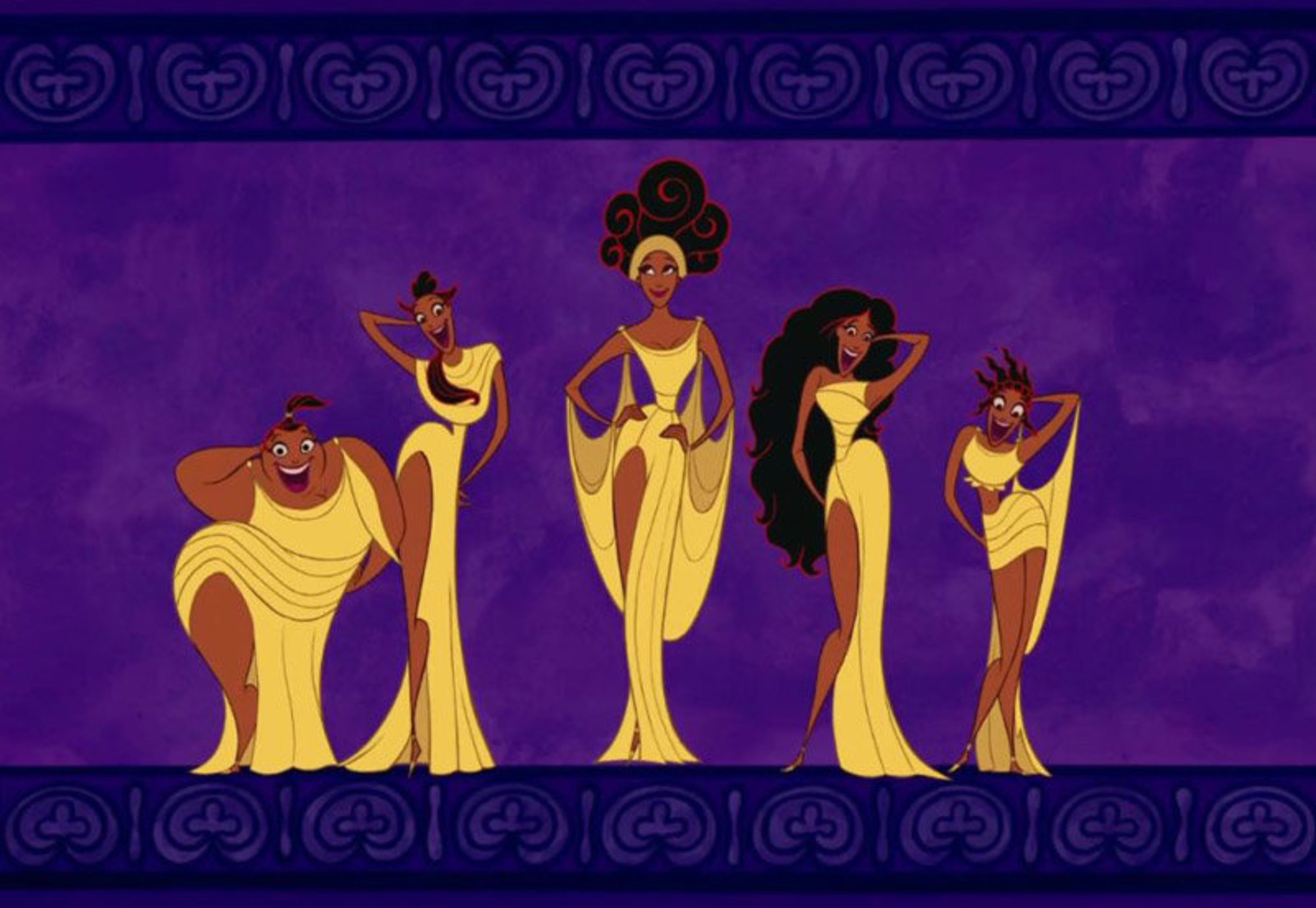 The 1997 classic featured Tate Donovan in the title role as the half-mortal, half-god Hercules. The film is also known for its nefarious villain Hades, the god of the underworld voiced by James Woods.

The animated film also had the distinction of having over 18 credited writers on board who worked on the story over a number of years. The film was directed by Ron Clements and Jon Musker. 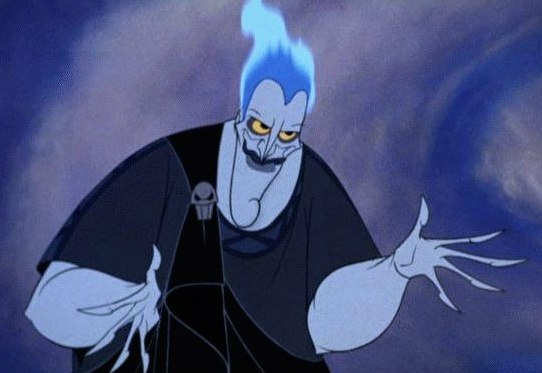 In terms of casting, as we previously reported here at MickeyBlog, Ariana Grande’s performance of “I Won’t Say I’m in Love” during The Disney Family Singalong had many fans saying that she would be an amazing Megara.  Other fan favorites include Ryan Gosling and Idris Elba. However, it is still early days for the project and the studio isn’t yet at the casting stage.

It’s also unclear whether the project will remain true to the animated films in a way that The Lion King or Jungle Book have done or if it will instead be a new take like Disney’s live-action Mulan which veered away from the musical aspects of the original animated film. 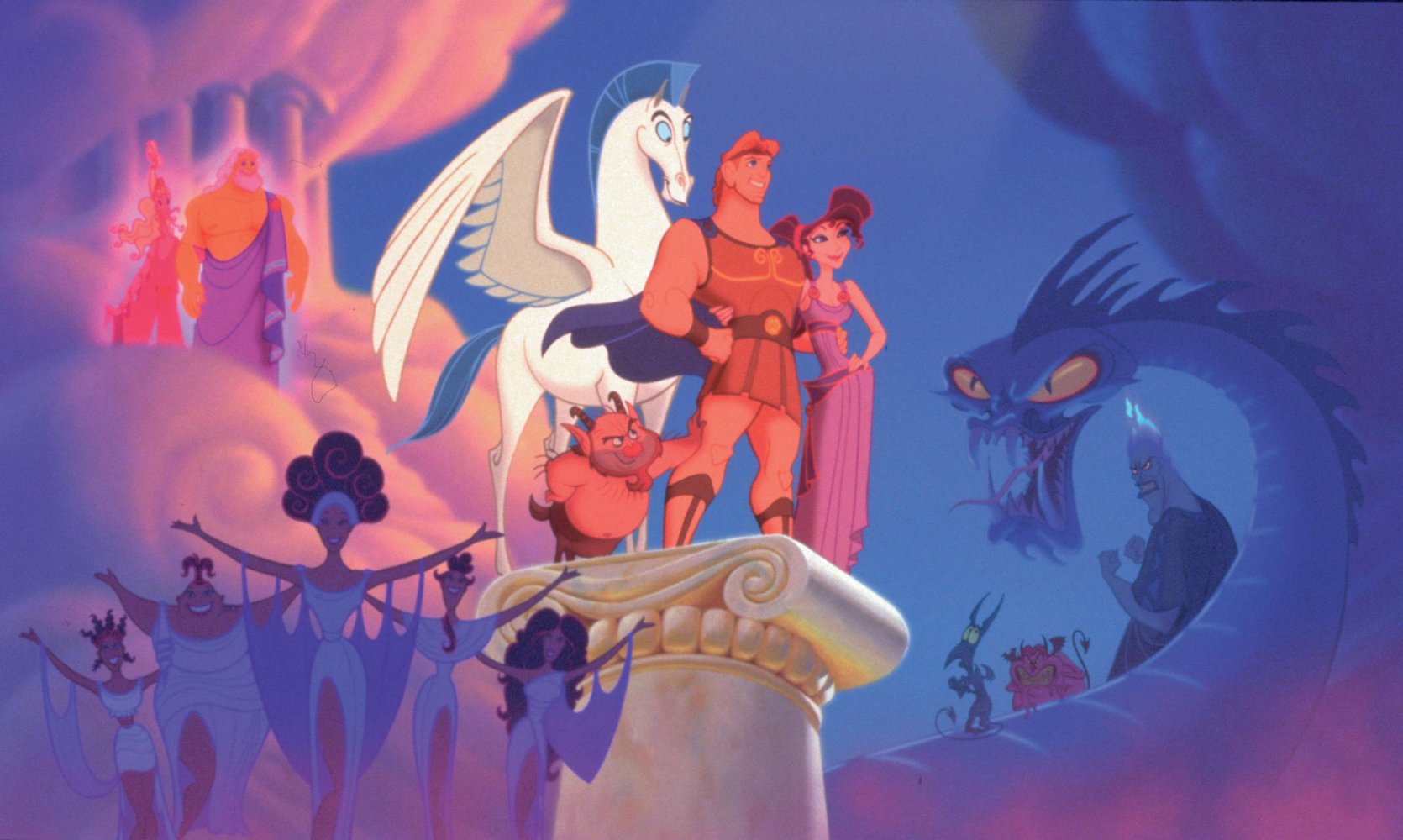 This is a story that we’ll be following closely here at MickeyBlog so keep checking in with us for the latest news and updates on this and other live-action projects in the pipeline!