Its another weekend at home Disney friends, but don’t worry. We’ve got an incredible weekend of television that you are sure to love! Tomorrow the much anticipated The Princess Bride is coming to Disney+ along with the hilarious George of the Jungle. There’s a new DuckTales episode, a beloved film- Secretariat and more! 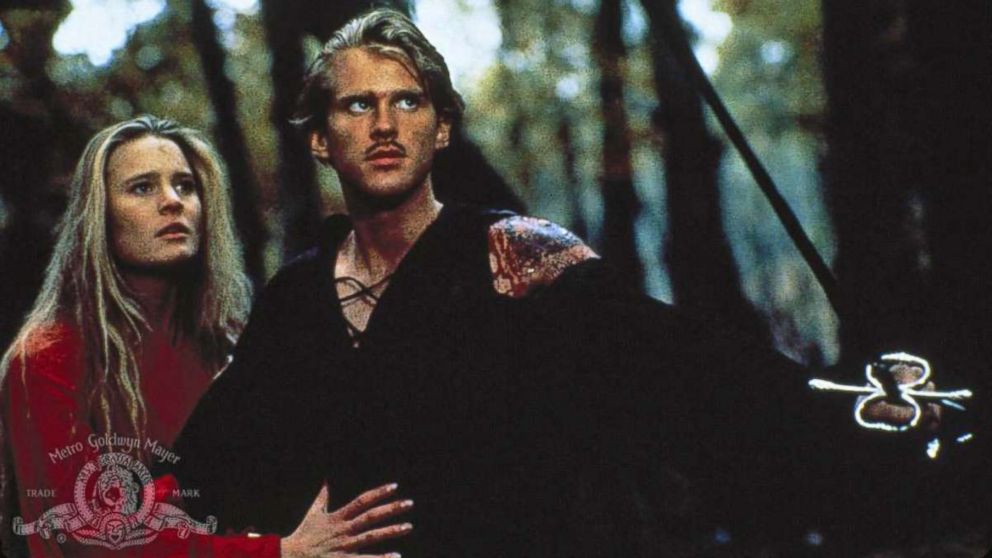 The Princess Bride—Friday, May 1, on Disney+

We are clapping our hands with delight because The Princess Bride is coming to Disney+. This cult-classic blends fantasy, romance, comedy and heart-thumping action into a wonderful film that the whole family are sure to love.  The film starts off as a fairy tale told to a young boy by his grandfather as viewers feel quickly immersed in an exciting guest of a farm-boy-turned-scoundrel named Westley who is trying to find his true love Princess Buttercup. This Rob Reiner film features an all-star cast including Peter Falk, Fred Savage Robin Wright, Chris Sarandon, Mandy Patinkin, Wallace Shawn and Andre the Giant. 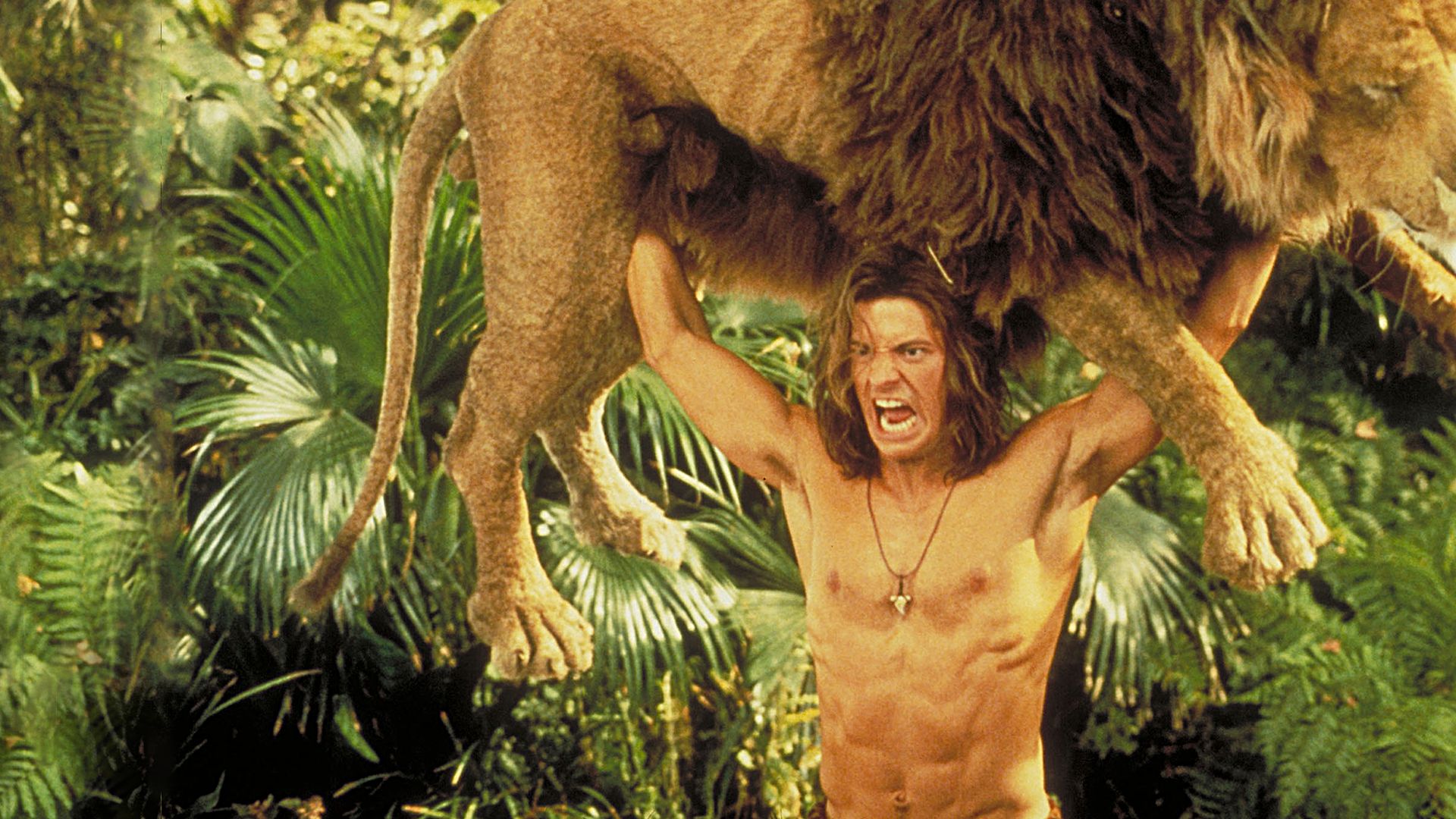 George of the Jungle—Friday, May 1, on Disney+

The laughs continue with this 1997 film starring Brendan Fraser that follows a human raised by gorillas after surviving a plane crash in his youth.  George has grown up in a rain forest with animals as his friends and family. However, that changes when an explorer named Ursula Stanhope (Leslie Mann) arrives. 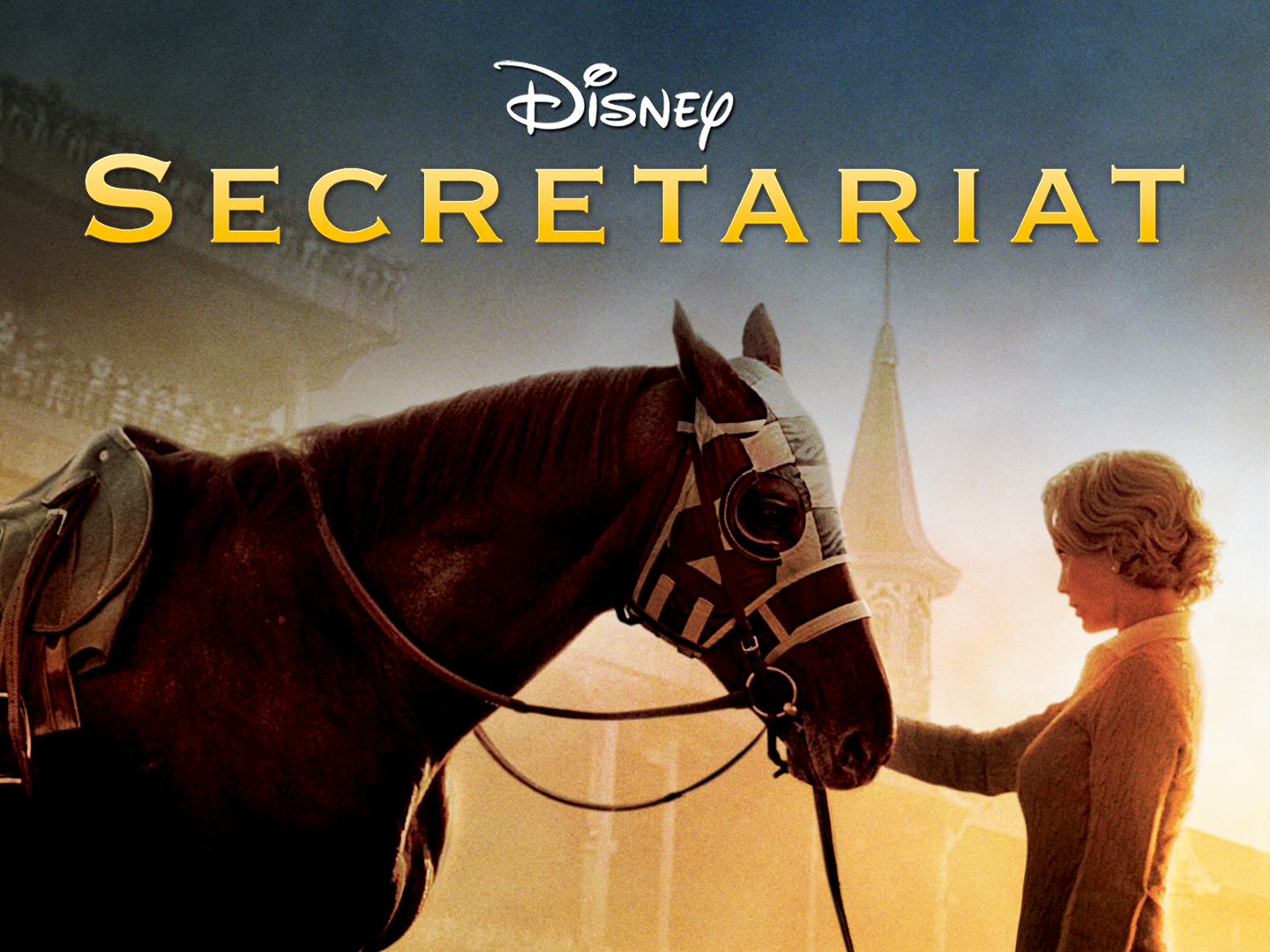 This much-loved Disney film is based on a true story about a gifted horse named Secretariat and his owner Penny (Diane Lane) as she takes over the stables from heir ailing father.  Together with train Lucien (John Malkovich) Penny tries to navigate in the male-dominated world of horse racing as Secretariat becomes one of the greatest racehorses of all time. 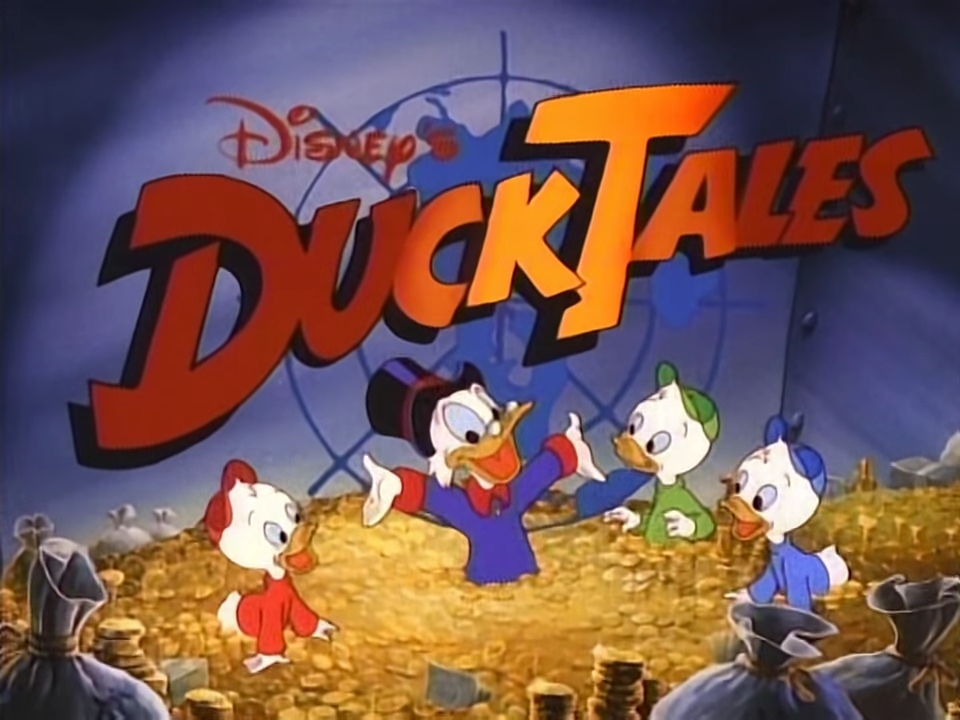 This week’s episode “Astro B.O.Y.D. marks the return of Gizmoduck (Lin-Manuel Miranda). Fenton, Gyro, and Huey take the robot B.O.Y.D who is malfunctioning to a lab in Japan. During this adventure, a secret from Gyro’s past comes to haunt him and threatens to destroy the city and Gizmoduck. Tamlyn Tomita and Cary-Hiroyuki Tagawa guest star as Inspector Tezuka robotics doctor Akita. 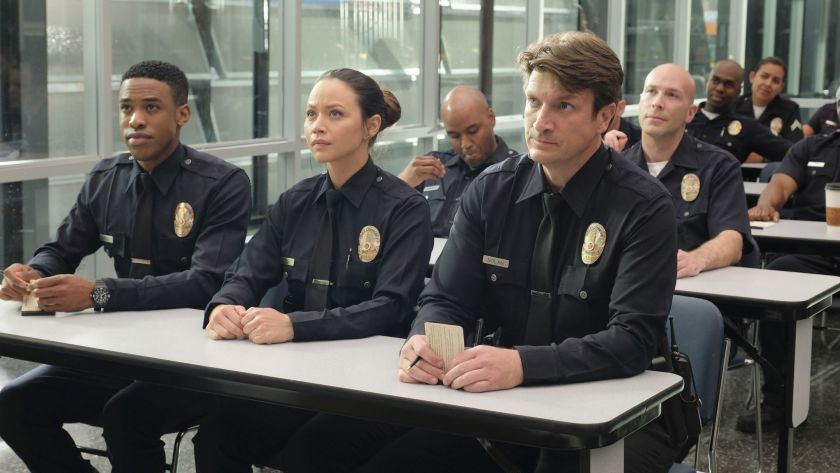 With rookie year coming to a close Nolan (Nathan Fillion), Chen (Melissa O’Neil), and West (Titus Makin Jr.) are pushed to their limits as training officers to prove that they’re ready for their job. Another classmate is involved in a shotting that leads to an unsettling discovery.

Readers are encouraged to keep following along with MickeyBlog for the latest updates on upcoming movies, shows and more!