Earlier this month, we here at MickeyBlog posted a story about how Disney was taking measures to supply the state with information on all furloughed Cast Members to speed up the unemployment application process for its workers.

However, a report in WFTV9 suggests that many Disney World employees are discovering that it’s not all going according to plan due to problems with the way unemployment is being processed in Tallahassee.

According to reports, 40% of workers in Florida that have filed for unemployment have had their claims denied. The report concludes that many of those workers are Disney employees.

Speaking to ABC news, Cast Member Laura Colt said, “What I do hear from several cast members is they are in the same boat, they were denied.” Colt found out on Monday that the state denied her claim.

Colt sees the problem as being one with the government and not Disney, “I don’t blame Disney, it’s unemployment.” She added. “I’m sure Disney had all their i’s dotted and t’s crossed they were trying to make it easier on everyone, but unemployment has failed.” 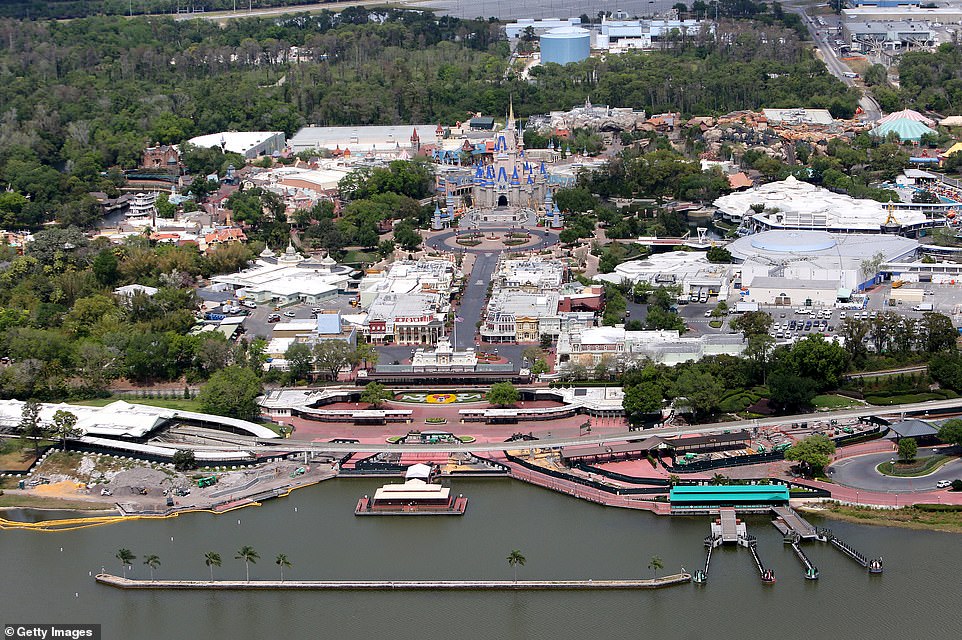 Another cast member Cheryl Kendall also spoke to ABC about the process, “I am part of the group that got furloughed for April 19.”  She adds that she has worked for the company for over two decades and was also denied. She said that she met the requirements and should have qualified for the $275 a week.“When I logged in, it showed ineligible status and it still showed ineligible status this morning,” Kendall said.

As we previously reported here at MickeyBlog, as of April 19th, all non-essential Walt Disney World cast members were furloughed. After extensive union negotiations, Disney agreed to continue to pay employee benefits but unemployment wages were supposed to come from the state which has failed many.

You can check out the full story here: