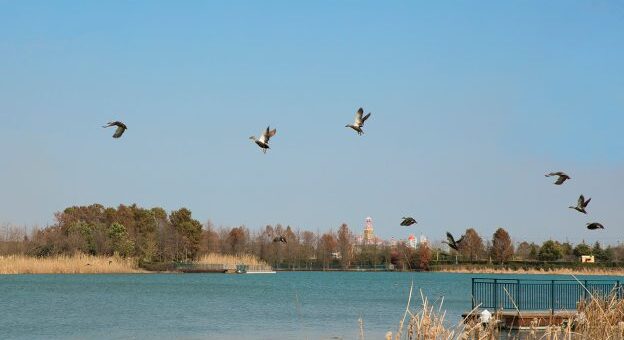 Wishing Star Parks is an eco-friendly park that is known for welcoming guests with tranquil landscapes and relaxation and focusing on supporting biodiversity throughout its wetland location. It features a 100-acre lake that hosts a variety of birds and butterflies and serving as a favorable living environment for wildlife. 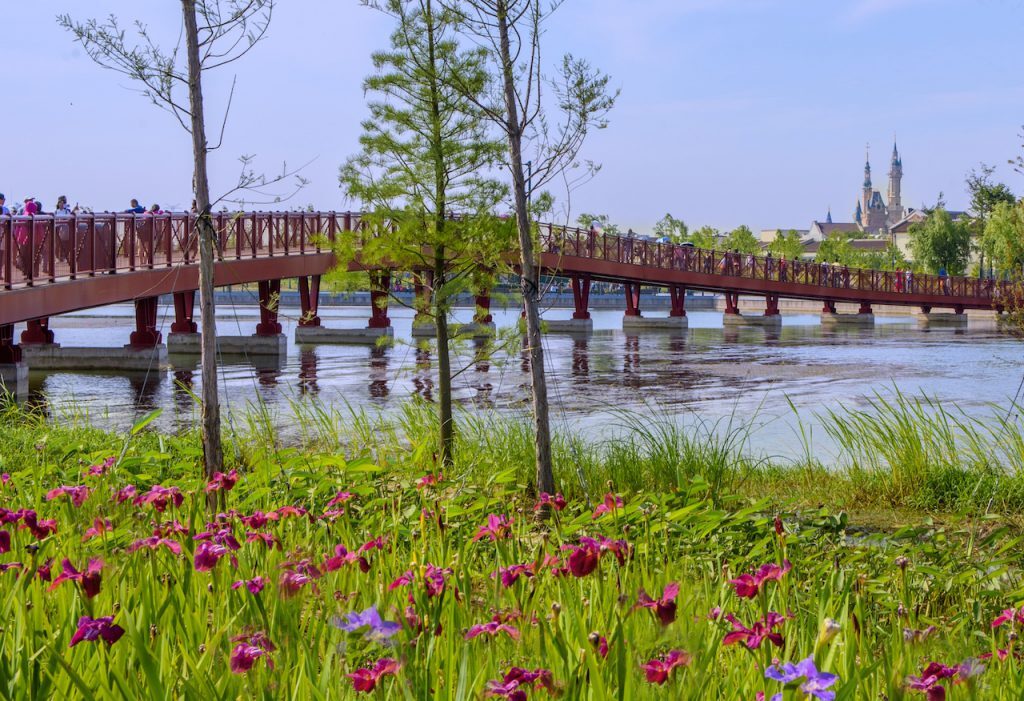 In July 2015, the very first bird species survey was conducted, one year prior to the resort’s official opening. Shanghai Disney Resort’s Citizenship and Community Relations team partnered with Disney’s Animal’s Science and Environment team and Disney Conservation Team Wildlife experts, including Dr. Jason Fischer, and bird experts from the Shanghai Wildlife Conservation Association, to design and implement a monthly bird-monitoring program around Wishing Star Lake, which helped identify the latest species in the park.

Since the opening of Wishing Star Park, the initial bird species count has more than doubled, allowing birds like the Common Coot, the Chinese Spot-billed Duck, the Light-vented Bulbul, the Tree sparrow, the Common Moorhen and the Little Grebe to thrive on lands that were surprisingly once uninhabitable! Additionally, many rare species of bird can be spotted, including the Peregrine Falcon, the Japanese Buzzard and the Western Osprey. In the past few years, we’ve even recorded breeding at the park, as well as migrating birds that use the park as a stopover site to rest during their migration journeys between wintering and breeding areas. 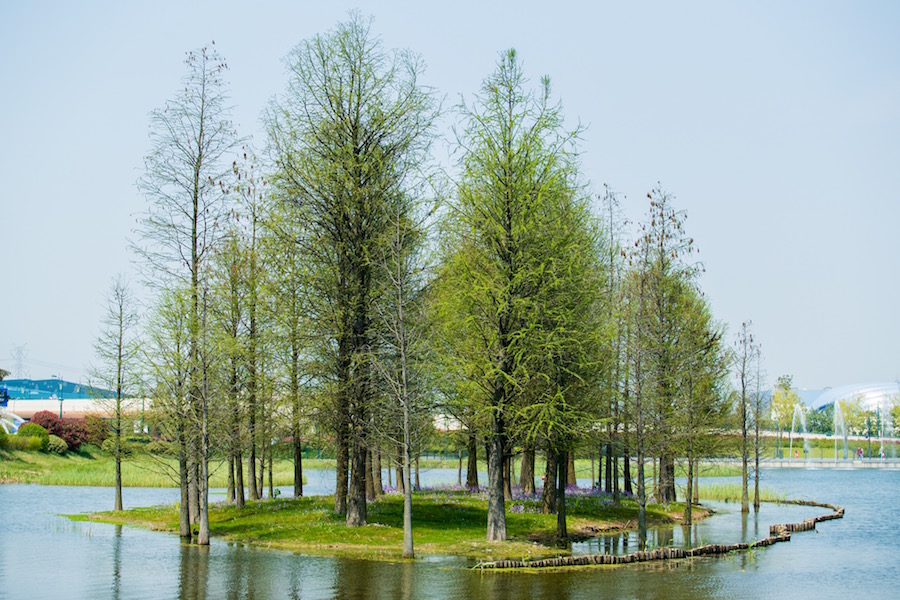 Prior to the creation of Wishing Star Park, there was little ground for wildlife to establish a comfortable habitat. The habitat at Wishing Star Park was designed in order for guests to get closer to nature in an educational way, while also ensuring that they do not disturb wildlife. Through continuous studies, like bird monitoring and facility improvements, we hope that Wishing Star Park can lead the way as an urban wetland park and a strong contributor to the building of biodiverse habitats. We are looking forward to the growth of luscious trees, plants and flowers to beautify the space and attract more summer birds to rest and stay in the coming months.

Shanghai Disney Resort continues to expand and honor their commitments to preserve the environment and to protect the magic of nature through conservation and educating its local community during Earth Month and all year-round!

In March, as the first step of a phased reopening, Shanghai Disney Resort partially resumed operations with a limited number of recreational experiences available in Wishing Star Park.