Disney Thief Says He Has Learned His Lesson 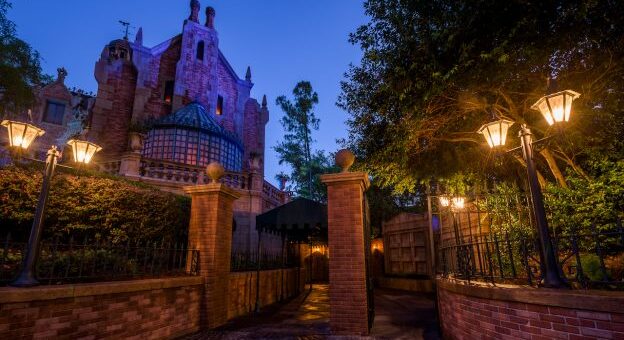 Former Walt Disney World cast member Patrick Spikes found himself in hot water last year for dealing stolen property. Spikes, who stole thousands of dollars worth of Walt Disney World property, is now saying that he has learned his lesson.

The Disney thief made headlines in 2019 for stealing memorabilia from multiple Walt Disney World parks. The stolen goods from the Haunted Mansion attraction at the Magic Kingdom were of most significant value. According to a report from the Orlando Sentinel, Spikes has had time to think about what he’s done. 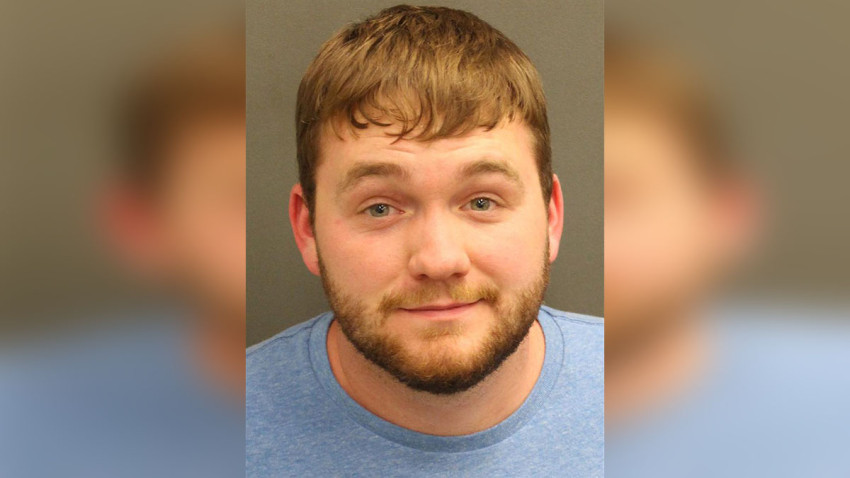 “I don’t think I’m as bad a guy as people think I am,” Spikes reported. “I’ve learned my lesson. That [expletive] sucks, being scrutinized by the media, having to go the courtroom.”

Details of the Disney Thief’s Crimes

Spikes reportedly sold many of the stolen items to NBA player Robin Lopez. According to the Orlando Sentinel report, this includes an outfit from Epcot’s Buzzy the animatronic, Disney signs, and a cast member uniform. Additionally, Spikes revealed that lax security allowed him to steal the items. “Anybody could do it…Walmart has better security than Disney” Spikes stated in the report. 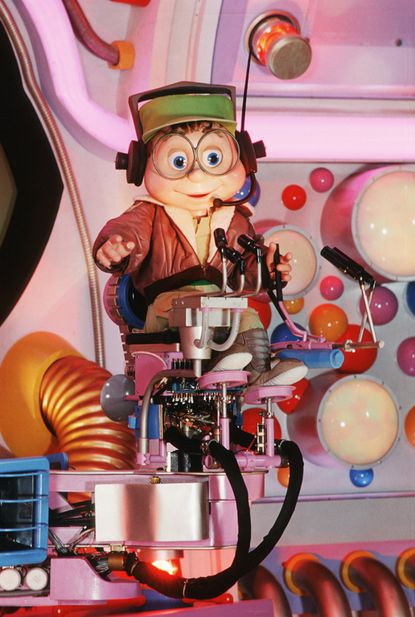 The Disney thief shared with reporters that he did not fully understand the implications of his actions. “I wasn’t sitting here, (thinking) that’s a second-degree felony, 15 years in prison.” Ultimately, Spikes was not sentenced to any jail time. He has paid over $25,000 in restitution and has completed 250 hours of community service.

Spikes evidently did not act alone, as his cousin and at least one other woman were reportedly involved in the crimes. What do you think about the results of this case? Do you think Spikes has truly learned from this experience? Should he have completed time in jail? Let us know! 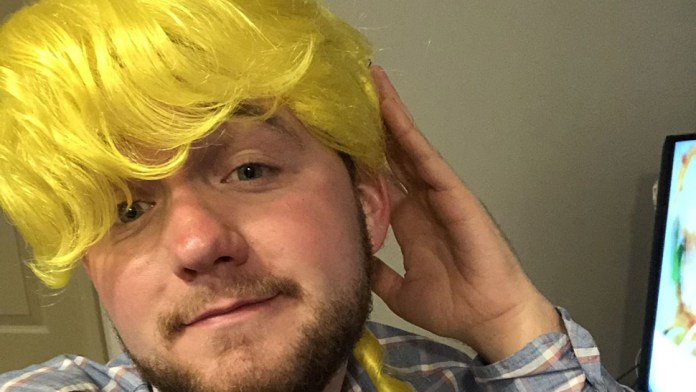