We’ve got some very exciting news for DuckTales fans! Season 3 of this much-loved series is in full swing and it has just been revealed that it features a VERY special appearance- Daisy Duck!

The newest season of DuckTales has been recruiting some big names including Goofy (voiced by Bill Farmer) and Daisy Duck (voiced by Tress MacNeille). We’ve even got a clip to show you of Daisy’s very first encounter with Donald on the show. Check it out!

This is a momentous occasion for DuckTales fans as its the first time that Daisy has appeared in the series. In a recent interview with Entertainment Weekly, co-showrunner Francisco Angones had this to say about her introduction,  “There was a period of time where we thought we would make Daisy Glomgold’s personal assistant. The idea was Glomgold would be like, ‘well McDuck has Donald Duck, so I’ll have Daisy Duck!’ At that point, it was thought that perhaps Daisy and Donald would be exes. However, the story evolved and they decided to take another approach. As Angones said, “Instead of having it be history, let’s have them meet for the first time.”

So why wait until series three to make this crucial introduction? Angones has an answer,, “Honestly I don’t think we could’ve done a Donald/Daisy story justice in the first 2 seasons, because Donald was so all-consumed with taking care of the kids that he would be neglecting his duties or whatever.” He adds,  “But now that Della’s back, now they’ve got nothing but parental figures in their life. It takes some pressure off Donald, letting him have something he wants, that’s been really fun to do across a couple of episodes” 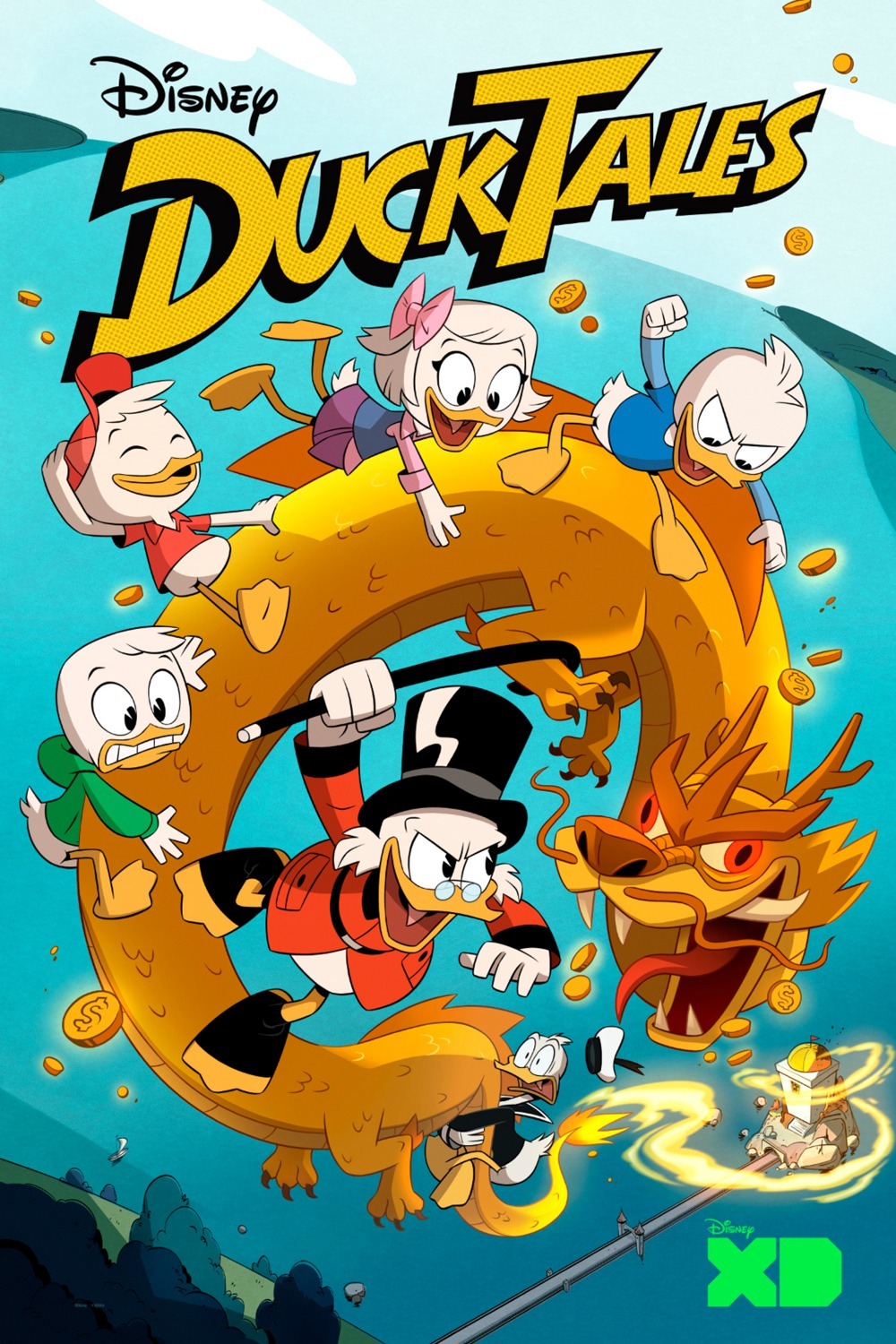 Angones also said that it was important to get the rapport between Daisy and Donald just right. He adds, “We wanted to make sure that Daisy was accessible. It’s very easy to paint Daisy as a character as a mean individual, a generic nagging sitcom wife and a wet blanket. No, let’s start from the start and explore why these two individuals belong together.” In the end, those working on the project felt like that was a good fit for the story ideas in season 3 and the rest is history!

Don’t miss your chance to see Daisy in action during the new episodes of DuckTales coming your way each Saturday on DisneyXD! You can also catch up on the first two seasons of the series (2017) as well as the original animated series on Disney+