Orange County Mayor Jerry Demings recently gave an interview with ClickOrlando where he discussed among a myriad of other topics the decision to fast track the unemployment process 43,000 Walt Disney World employees that have been furloughed as a result of the theme park closure.

As we previously reported here at MickeyBlog, plans were put in place to expedite the process of applying for unemployment by these workers but the government was quick to point out that this applies just to the process of registering a claim and that workers weren’t being moved to the front of the queue. 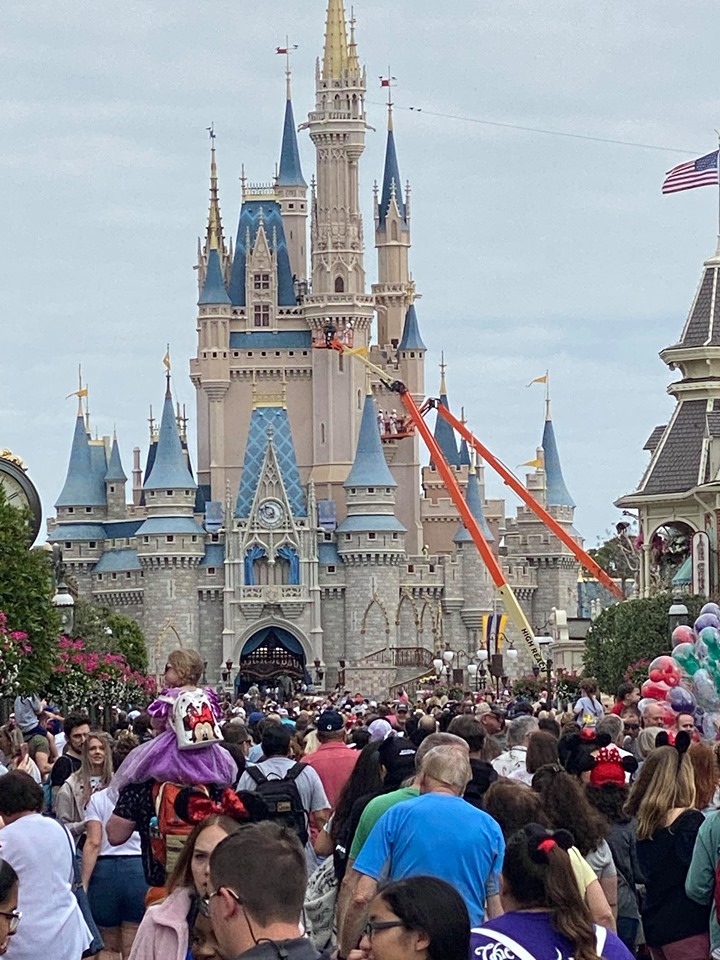 In the interview, ClickOrlando raised the issue that Governor DeSantis is looking for a way to work with Disney World to streamline the process for furloughed cast members and asked what he thought about the move.

Demings replied, “Well, let me say this, I think sometimes no good deed goes unpunished. I believe the goal that Disney had in mind was to lessen the burden of the state of Florida to process 43,000 of their employees on top of everyone else.” However, Demings argued that this inevitably received criticism because “the public’s perception is that their employees are being taken care of before others.”

He goes on to emphasize that “43,000 employees from Disney being in the mix with everybody else would complicate it all” by which he means the unemployment system which many are reporting is backlogged and error-ridden due to the massive influx of new applicants daily.  “Disney was trying to take care of their employees and not bring a system that is already terribly over-burdened to a halt.

Last week, we shared stories about cast members staging at home protests after trying to apply for unemployment and not being able to get through on computer systems or telephone lines. This is an issue that we’ll continue to monitor and promise to keep you posted. 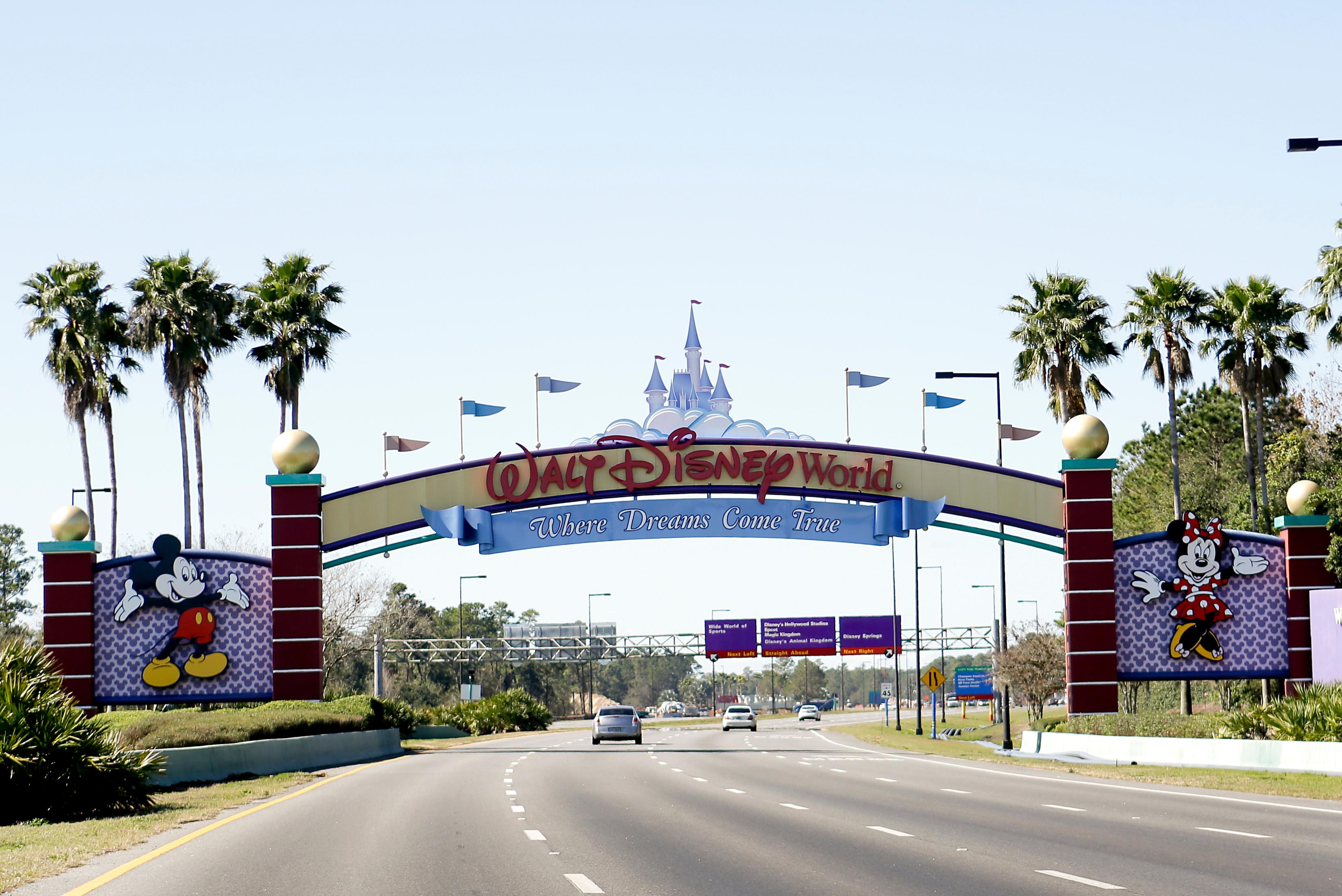 Here at MickeyBlog,  we recommend you check out ClickOrlando’s interview with Mayor Demings here in its entirety. In closing, Demings was asked what his message was to the people of Orange County, to which he answered,  “What I would say to the residents of Orange County is that we are going to get through this. We are getting through it. I believe that in early summer we’ll start to see the relaxing of the restrictions that we’ve put in place if we continue to be effective in what we’re doing now. With the assistance of all of our community, we can have the kind of success where we can open sooner rather than later.