Police responded to a trespassing report at the Disneyland Resort on Sunday night, during the park’s extended closure. According to a report from ABC7.com, 18-year-old Jeremiah Smith broke into Disney’s California Adventure Park by hopping over a fence. Smith, who is described as a “transient resident” of Anaheim, is the first to be caught trespassing while the parks have been closed.

Disneyland closed in mid-March due to the COVID-19 outbreak, and Disney has not announced an opening date at this time. This extended closure is unprecedented in Disney history, and it was only a matter of time until a break-in occurred. The Anaheim Police have been continuously present on site, and until now no criminal activity has been reported during the shut-down. 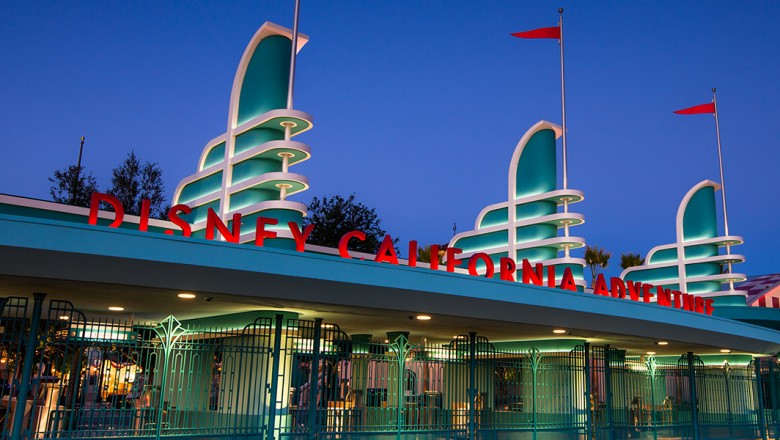 As reported by ABC7.com, Jeremiah Smith was located near a construction site around 11:00 PM. The site is located near the Guardians of the Galaxy – Mission: BREAKOUT! attraction. Police stated that his intentions were likely to steal from the site. Fortunately, there are no reports of vandalism or damage that occurred. The police were notified as soon as Smith was spotted jumping the fence, limiting his time within the park. 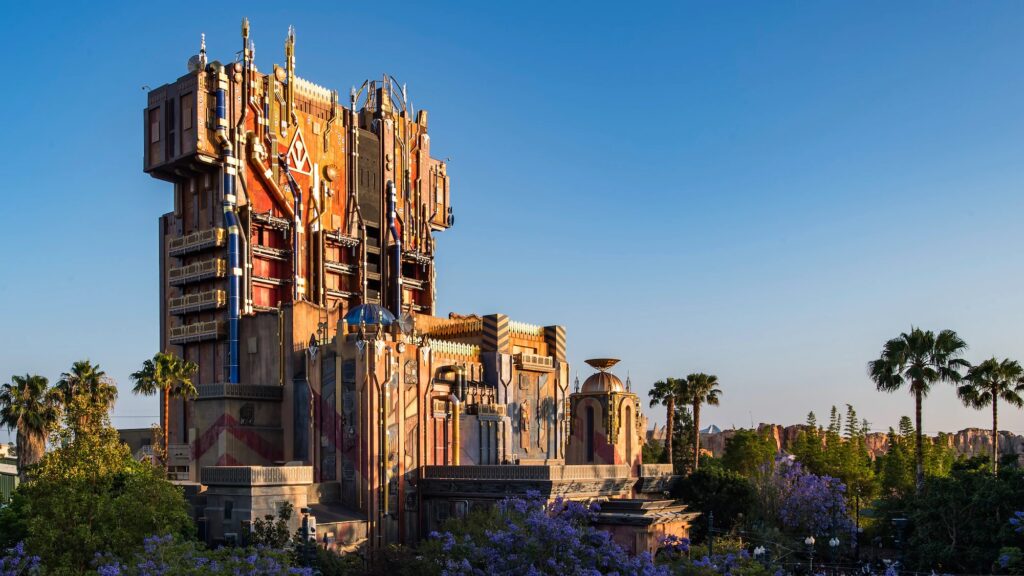 Guardians of the Galaxy – Mission: BREAKOUT!

It sounds as though the Anaheim Police Department has been successfully keeping the property incident-free during the parks’ extended closure. This incident is the first of its kind since the parks closed in March. Smith was cited for trespassing but was ultimately released.

Here at MickeyBlog, we are anxiously awaiting any news from Disney regarding when the parks may reopen. The California governor has recently announced that large gatherings are unlikely through the summer, though nothing official has been decided. For now, we are just as hopeful as you all are, that the parks will not stay closed for long! 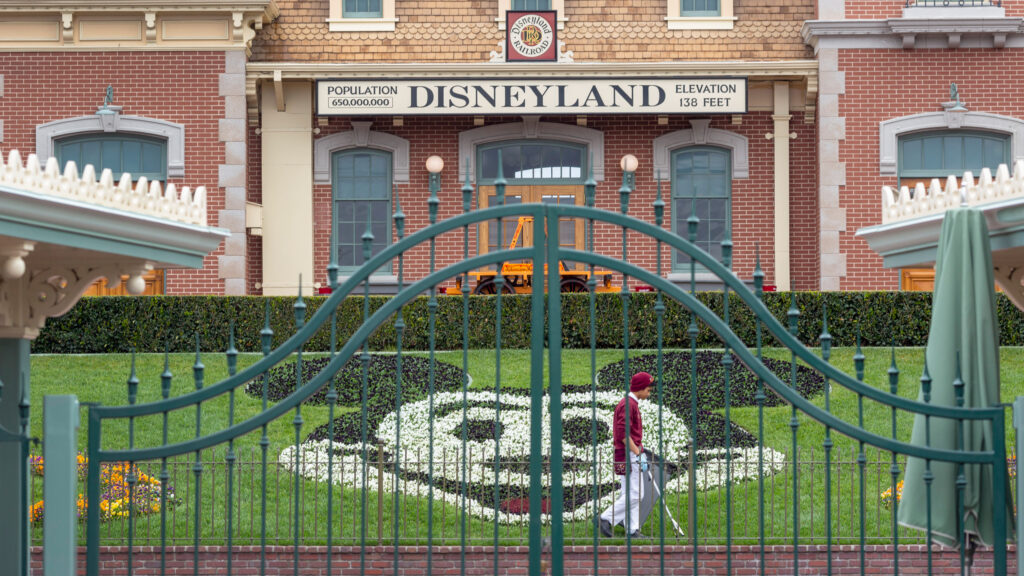