According to a recent post in the Orlando Sentinel, Amanda Peters, a 27-year-old woman with spina bifida from Chicago has filed a $30,000+ lawsuit against the Walt Disney Company due to the intensity of one of the drops in Frozen Ever After.

After riding the attraction Peters was shaken up because she had been unaware of the plunge at the ride’s end and had been assured by cast members that the ride was gentle. 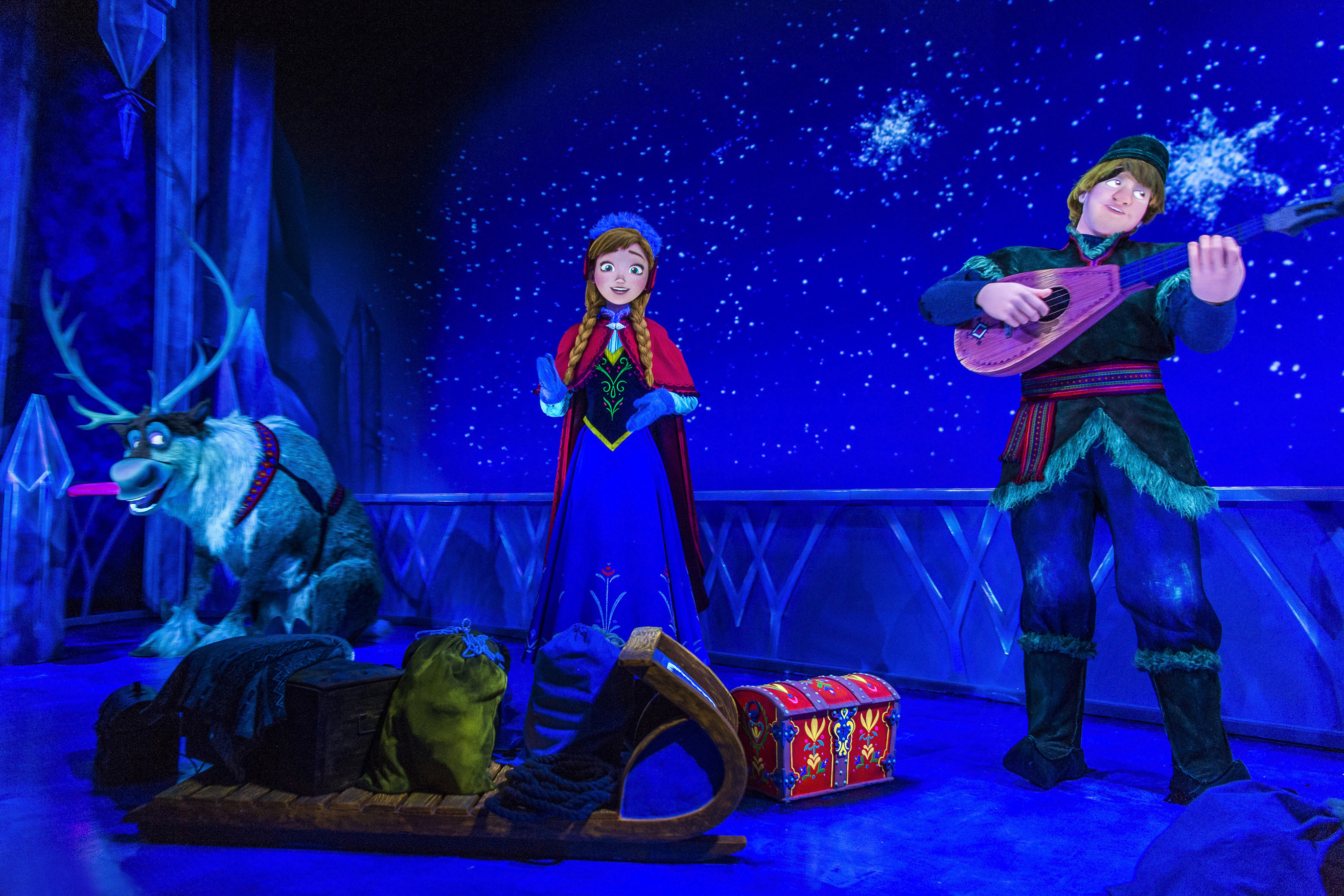 Peters had visited the EPCOT on January 12th and according to the suit, this was her first family vacation after suffering from health issues. The plaintiff, who uses a wheelchair and has a birth defect that affects her spinal cord underwent brain surgery 6 weeks before visiting Walt Disney World according to her mother.

According to the report in the Sentinel, though doctors had given Peters the okay to travel she was advised against rides that may prove strenuous and was told to keep it to more gentle options like “It’s A Small World.” When enquiring about the ride before boarding, the family was told the attraction features a small dip.  This would be in keeping with the official ride description which states that the ride is appropriate for all age groups and features small drops.

However, the lawsuit claims that this is misleading and that employees weren’t properly trained.  It argues that the plantiff was left unprepared when the ride suddenly dropped and that this culminated in Peters having a “violent backlash.” The lawsuit alleges that Peters then hit her head on the seat and according to her mother Tammi Sellers, “It rattled her brain a little bit.” She added that her daughter began crying.

Once disembarking Peters began to experience a “foggy brain episode” with slurred speech and neck pain. Her family advised that they have scheduled an MRI to more accurately assess the damage.

The family’s attorney Jason Turchin said the lawsuit isn’t about the pay-out but rather about calling attention to an issue that may impact guests in the future.

As of going to print, a spokesperson from Disney said, “We will respond to the allegations, as appropriate, in court.”