You Won’t Believe This Story About Zach Braff, Rowdy the Dog and Disney

Okay. We’ve got a pretty funny story to share with you compliments of Zach Braff who you’ll know from the ABC hit comedy (and one of my favorite shows EVER!) – Scrubs.

Braff sat down with Buzzfeed this week and among many of the anecdotes he shared was one involving Rowdy, the stuffed Dog that he and JD treated like a real pet throughout the shows run.

This taxidermied pup was such a staple of Scrubs that when shooting concluded, Graff tried to take the pup home with him. However, Disney quickly stepped in.  Braff said, “The network wouldn’t let me have him. And so they put him in a warehouse.”

Later, Braff could to meet back up with his canine companion during a film he was directing. Though Disney agreed to allow Braff to use Rowdy he told Buzzfeed that they were suspicious that Braff might have another go at trying to claim the pup as his own. So their solution? Send a handler!

That’s right, Disney sent a handler to accompany Rowdy to Braff’s set to make sure that he wasn’t misplaced. Braff recounted,  Although I did ask them if I could put him in my film Wish I Was Here, and have him do a cameo. He’s in the background of one of the shoots of Wish I Was Here. The studio literally thought that I was going to steal the dead taxidermy animal, and they sent a security guard with the dog who was his bodyguard for the day. Because they were right, I would have steal-en his ass”

So maybe Disney did the right thing after-all! 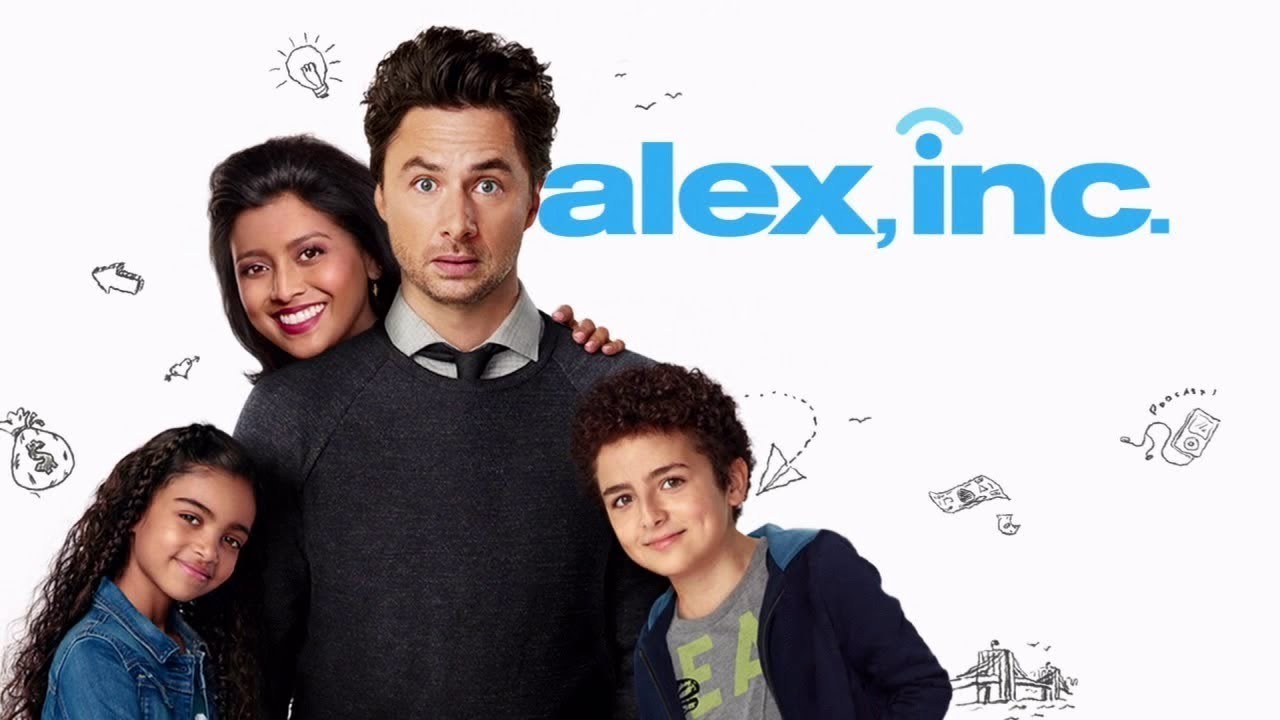 Though Scrubs is now the stuff or re-runs (but amazing re-runs I might add), Zach Braff is coming back to ABC in a new comedy called Alex Inc. It is based on the Alex Blumberg podcast StartUp.  The sitcom tells the story of Alex (Braff) who is in his late 30s and married with two kids. He decides to quit his 9 to 5 at a feelgood podcast to strike out on his own to cover meaningful stories.

This is definitely a show we’ll be keeping tabs on in the weeks ahead so keep following along with MickeyBlog for the latest news and updates.