We still don’t know when Disney’s American theme parks will reopen. However, several interesting developments took place this week. I’ll update you in the latest edition of MickeyBlog News.

The question everyone’s asking is when Disney parks will return. Some folks wish it would happen tomorrow, while others believe it’s too soon with the Coronavirus pandemic still going strong.\

This debate is playing out behind the scenes in California and Florida. The governors of those two states share differing opinions about the best approach to stopping the spread of COVID-19.

In Florida, the beaches just re-opened on Friday. It wasn’t the most popular decision, as #FloridaMorons trended on Twitter.

FLORIDA BEACHES REOPENED: Beaches in Jacksonville have been reopened for the first time since the COVID-19 outbreak and Floridians are already soaking up the sun https://t.co/Gg1tq0umeC pic.twitter.com/BIxDSDssUn

“On the same day that Florida reported 58 deaths from the coronavirus — its highest daily toll since the pandemic began — DeSantis told reporters that it’s essential that Floridians get exercise outdoors.”

The fear is that a lack of social distancing will cause a secondary outbreak. The conflicting data points and political message certainly won’t settle the debate.

However, the traffic at the beaches reinforces the fact that some people are ready for this to be over.

From a healthcare perspective, a recent update inspires hope among Disney fans. The latest COVID-19 projection suggests that April 17th was the peak of the pandemic in Florida.

The expectation based on this project is that deaths and infections will gradually decline. Please understand that this is only an estimate.

As I’ve stressed repeatedly, this pandemic remains unpredictable and challenging to forecast. Still, I think we’re all relieved to hear that the state of Florida may recover sooner than expected.

Based on this information, Floridians could employ a more relaxed social policing by June. And that would mean the re-opening of Walt Disney World soon afterward.

In California, the situation is less favorable. On the plus side, the state has reported fewer COVID-19 infections per capita than Florida.

At the end of April 18th, California had 30,811 cases and 1,148 deaths. Yes, it has fewer confirmed cases than Florida despite possessing nearly twice the population. 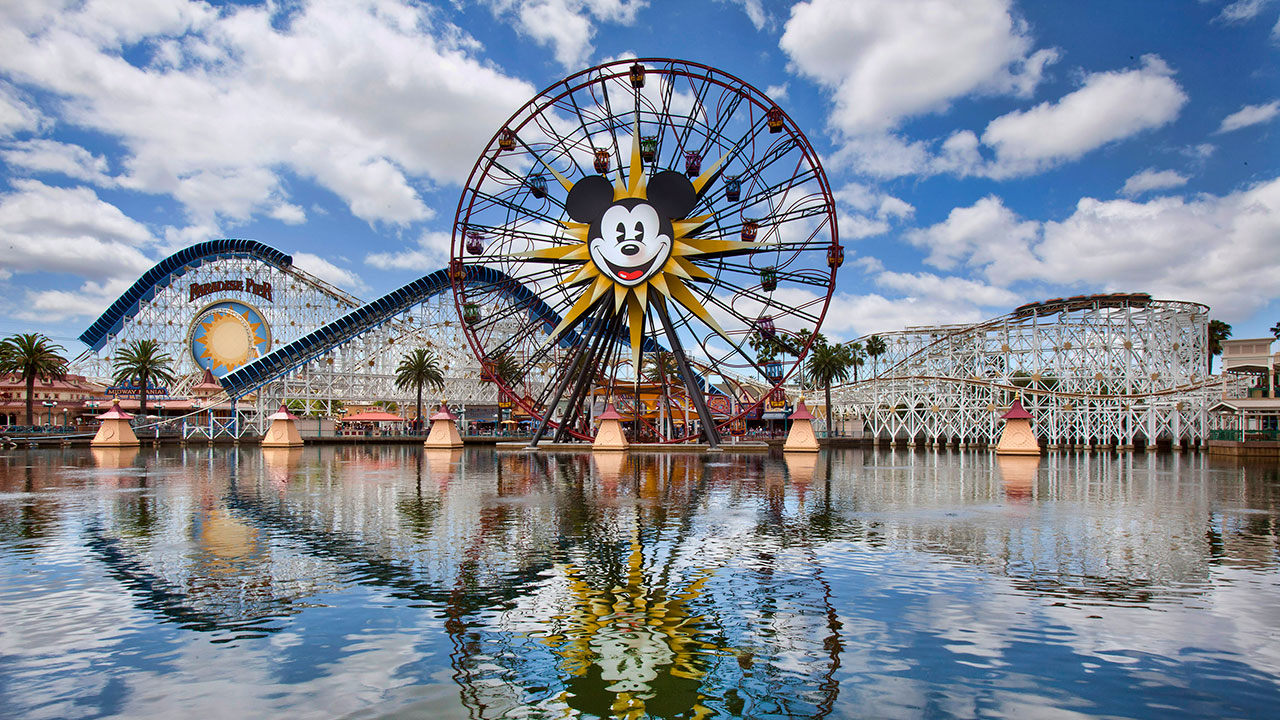 Unfortunately, that higher number of citizens causes more exposure. Another outbreak is possible at any point. So, the state must proceed with caution.

The governor of California recently stated that mass gatherings in the state are unlikely this summer. He was referencing sporting events. However, the concept may apply to Disneyland, too.

However, I think that people reading these tea leaves have gotten ahead of themselves. Stadium crowd capacity works differently than at a theme park.

Disney could feasibly introduce social distancing and hygienic measures that enhance the safety of guests.

So, I’m dubious that Disneyland will remain closed that long. A sudden outbreak would change that opinion, though.

Disney’s former CEO and current Executive Chairman, Robert Iger, will have a lot of sway in whether this happens. I’m not speaking of his Disney position, either.

Iger will participate in a task force that plans for the economic recovery in the state of California. He went on KABC and spoke about the matter, making this comment:

“Clearly, making people feel safe from getting the virus is the biggest obstacle…”

Would that it were that simple.

Iger added that citizens will “need some mass testing, at scale, and some form of contact tracing…”

That statement almost certainly applies to Disneyland when it returns.

French President Emmanuel Macron felt so strongly about the pandemic that he negotiated the cancellation of the world’s most famous bike race, the Tour de France. 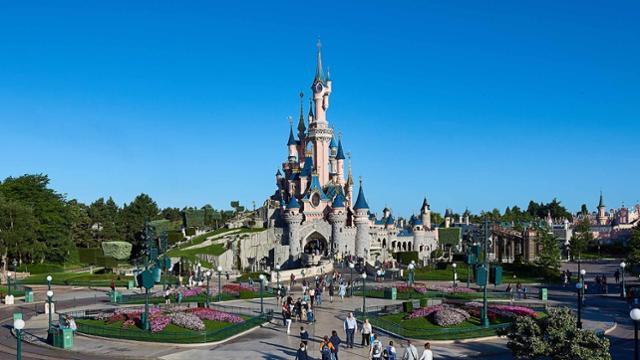 Obviously, this news would impact Disneyland Paris, too. So, Disney’s only European theme park might remain closed until July 11th.

Domestically, all eyes are on Central Florida, where Disney furloughs have gone into effect. These temporary job stoppages have reset the local economy.

Disney has somehow managed to get the governor to consider auto-enrolling cast members in the unemployment system. I’m not sure that’s fair to other recently unemployed Floridians, but here’s the applicable tweet:

Florida Gov. Ron DeSantis says the state is "open" to auto-enrolling thousands of furloughed Disney World workers into the state's unemployment system. But that doesn't mean those workers would get a special place in line: pic.twitter.com/Ct5RLcuRov

Florida’s governor goes out of his way to say that new applicants won’t get a special place in line. Whatever happens next, the belief is that the local economy will struggle for a while.

In fact, the writer of the linked editorial believes that the only city similarly impacted is Las Vegas. So, that’s…not great. 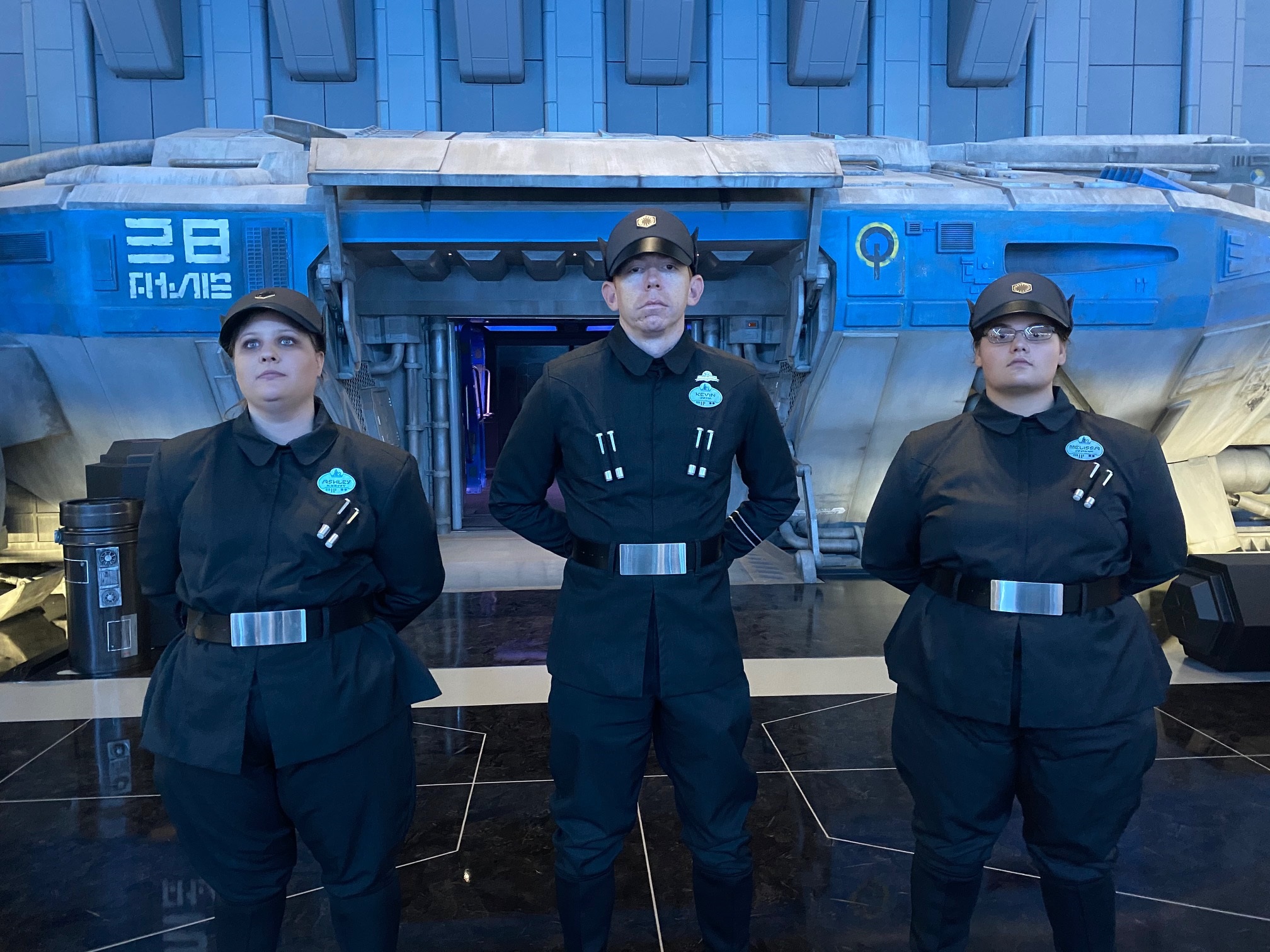 Finally, we did learn something specific about Walt Disney World this week. The official website had previously updated the May calendar to show operating dates for the four theme parks.

Since I mentioned this calendar last time, Disney has removed some dates. As of right now, Walt Disney World won’t operate until May 10th at the soonest. 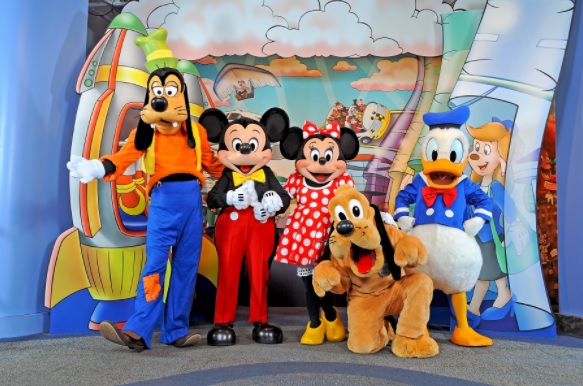 Again, this situation remains fluid, and those dates could change at any time.