Last week, we here at MickeyBlog were telling you all about the Celebrating 25 Magical Years of Disney on Broadway Concert which was broadcast on Friday to raise money for Broadway Cares/Equity Fights AIDS who have set up a COVID-19 Fund.

We are proud to say the event was a resounding success and raised $609,479 for the charity- This according to a recent report in the NY Post.

The concert was a virtual Who’s Who of leading Broadway talent and featuring incredible highlights from all of Disney’s Broadway productions including Aladdin, The Lion King, Beauty and the Beast, Frozen, Aida and more! 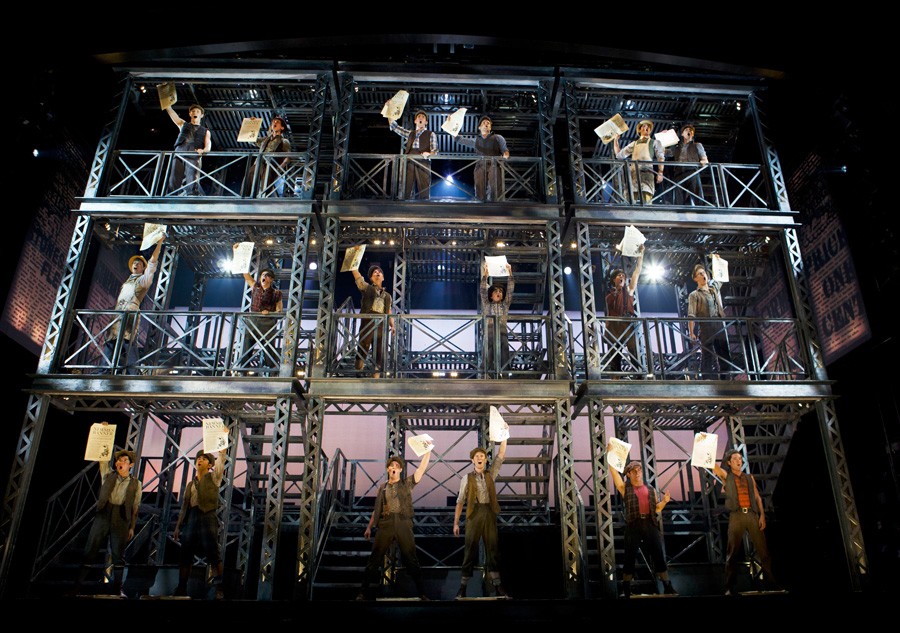 The re-streaming of the concert (which was shot in November of last year) caused quite a bit of controversy last week. Many local unions supporting, cast, crew and musicians agreed to waive licensing fees for the cause. However, the American Federation of Musicians Union refused. This resulted in the concert (which was originally slated to be shown on Wednesday) to be cancelled.

Musicians represented by the union were quick to start a petition saying they did not agree with the union’s decision. By midweek the Musicians Union relented and the concert was moved to this past Friday (April 17, 2020.) 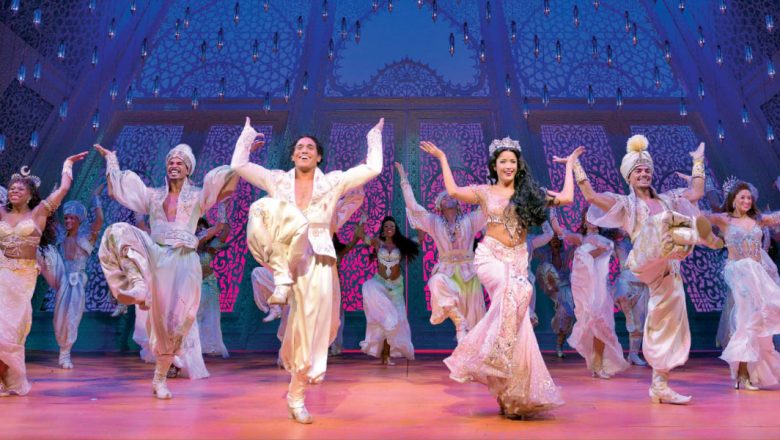 Though funds raised for the concert currently sit at around $610,000, the NY Post points out that this may increase even further. With Broadway shows remaining closed until at least early June, many of the industry’s biggest producers have offered to match Broadway Cares donations!

Missed the screening? Don’t worry. You can watch and donate by visiting the Broadway Cares website.and be sure to make a donation. Its for a very good cause!