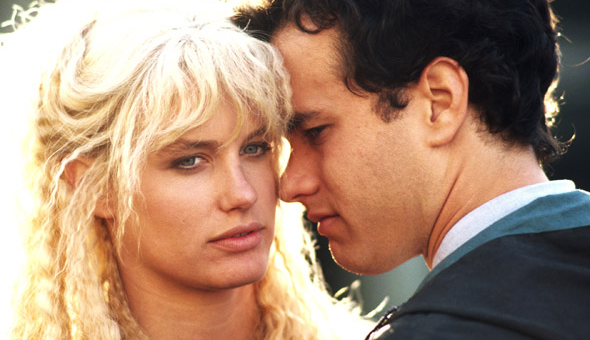 There’s one Disney+ movie that has been trending on social media this week and its probably not one you’d expect. Who remembers the mermaid-based film Splash from the 1980s featuring Daryl Hannah and Tom Hanks!?

As the Daily News points out, the family-friendly streaming service Disney+ needed to make some changes to the original film to make it suitable for audiences of all ages.

However, the end result may have attracted more attention then if they had simply left the film “as-is!”

Disney+ didn't want butts on their platform so they edited Splash with digital fur technology pic.twitter.com/df8XE0G9om

In the original film, guest get a very quick shot of the back of Hannah before she goes back into the sea. For the Disney+ version she seems to have gotten a bit hairy in a CGI effect that is making the film appear (as the Daily News says) a bit more “Harry and the Hendersons” than mermaid.  What do you think!?

When Splash originally came out it was given a PG rating instead of R back in 1984. However, less than 14 months after it was released the Motion Picture Association of America adopted the new PG-13 rating system. 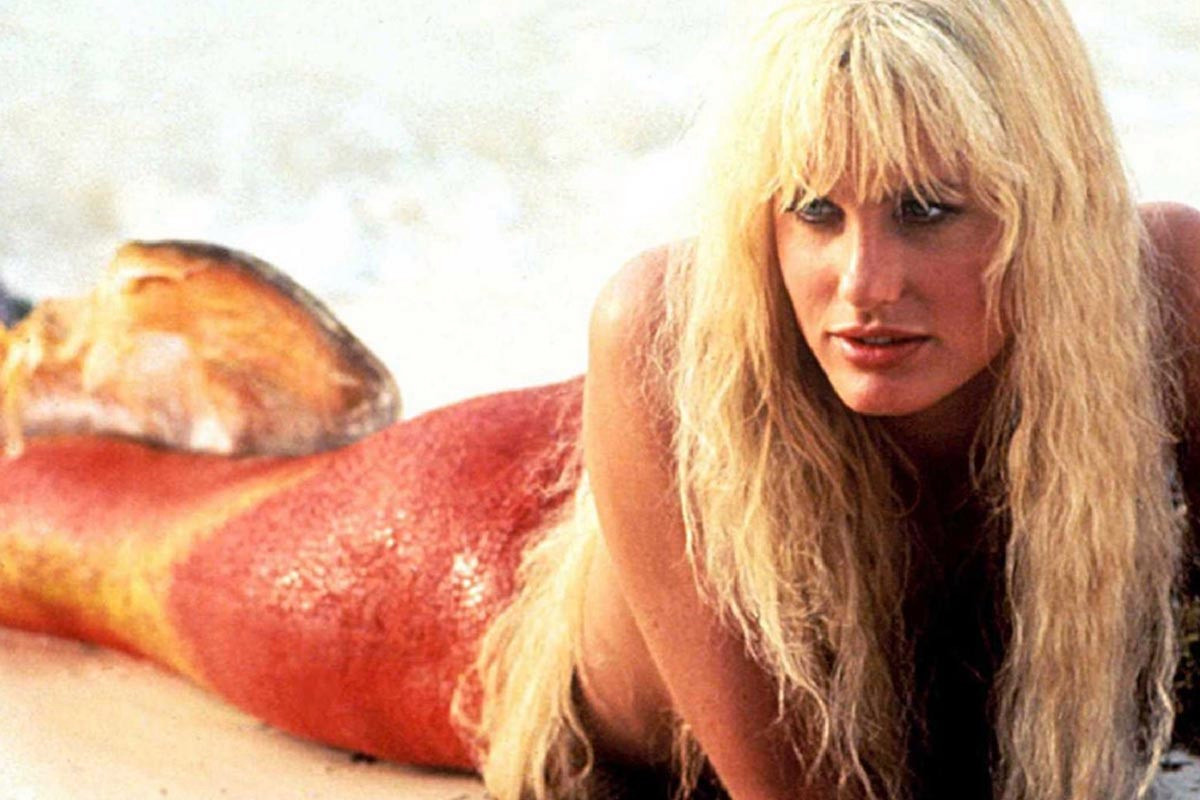 With the recent acquisition of FOX many insiders are wondering what exactly is Disney’s criteria for offering “family-friendly” content. As you know the Disney+ currently has all seasons of The Simpsons as one of the brand’s big selling points.

As film critic Josh Spiegel points out, “’Splash’ is arguably the kind of movie that’s more appropriate to go onto Hulu instead of Disney+.” He added, “I’d just love to know the thought process behind putting everything on the one service when Disney has essentially two steaming options to use. And why some arguably inappropriate content is OK for Disney+, but not other content.”

When Splash was first released back in 1984 it was a huge hit raking in over $69 at the domestic box office. It even received an Academy Award nomination for Best Original Screenplay.

You can check out the film (furry CGI and all) now on Disney+. Readers are also encouraged to keep following along with MickeyBlog for the latest Disney+ news and updates!