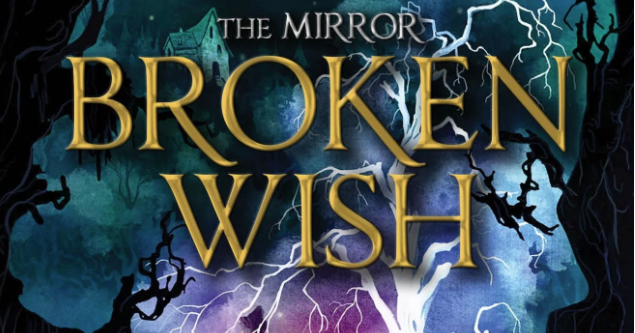 Calling all avid readers! Acknowledging that we could all use a bit of Disney magic in this day and age, Disney Hyperion recently made the announcement that they have an upcoming Fairy Tale-inspired book series coming out. There will be four books in total and each will be written by a different noteworthy YA author. This impressive line-up includes Dhonielle Clayton (The Belles), J.C.Cervantes (The Storm Runner) and L.L. McKinney (A Blade So Black.)

However, first up is Julie C. Dao, who recently provided Entertainment Weekly with a closer look at the first book. 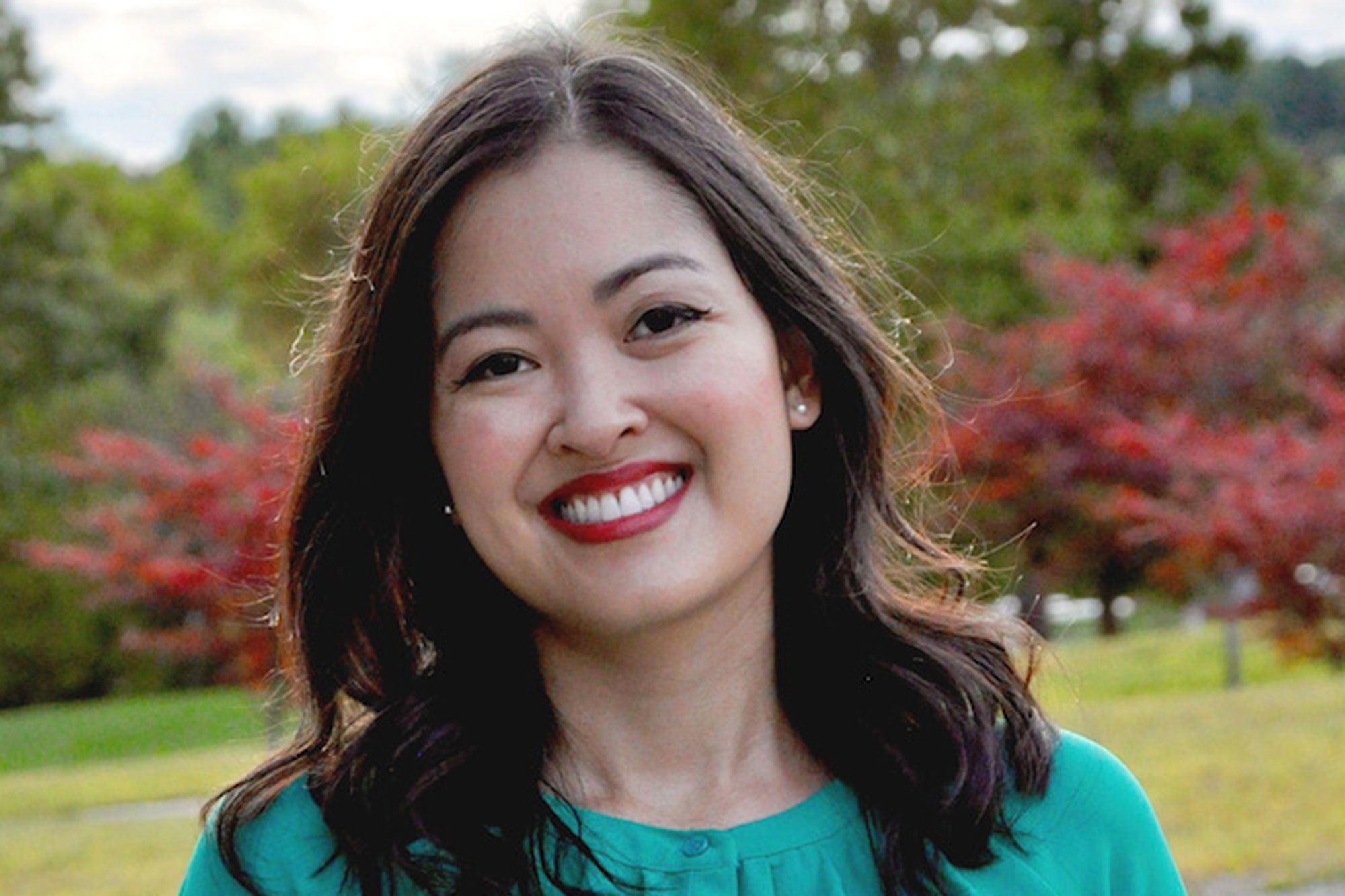 Fans of YA Fiction will know Dao as the writer of Forest of a Thousand Lanterns. She’s not new to reinterpreting Disney classics. Her debut novel offered a spin on the Snow White/ Evil Queen legend.

The first novel in the series will be titled Broken Wish and is slated to come out this fall. It tells the story of 16-year-old Elva who is a witch forced to hide her powers and visions. However, when Elva accidentally witnesses a devastating vision of the future she decides that she must do everything in her power to stop it.

As the first in the series, The Mirror Broken will set the stage for the other books in the series. Though little has been revealed about the plot for the others we do know that they take place in 1920s New Orleans, 1960s San Francisco and New York City in the early 2000s. 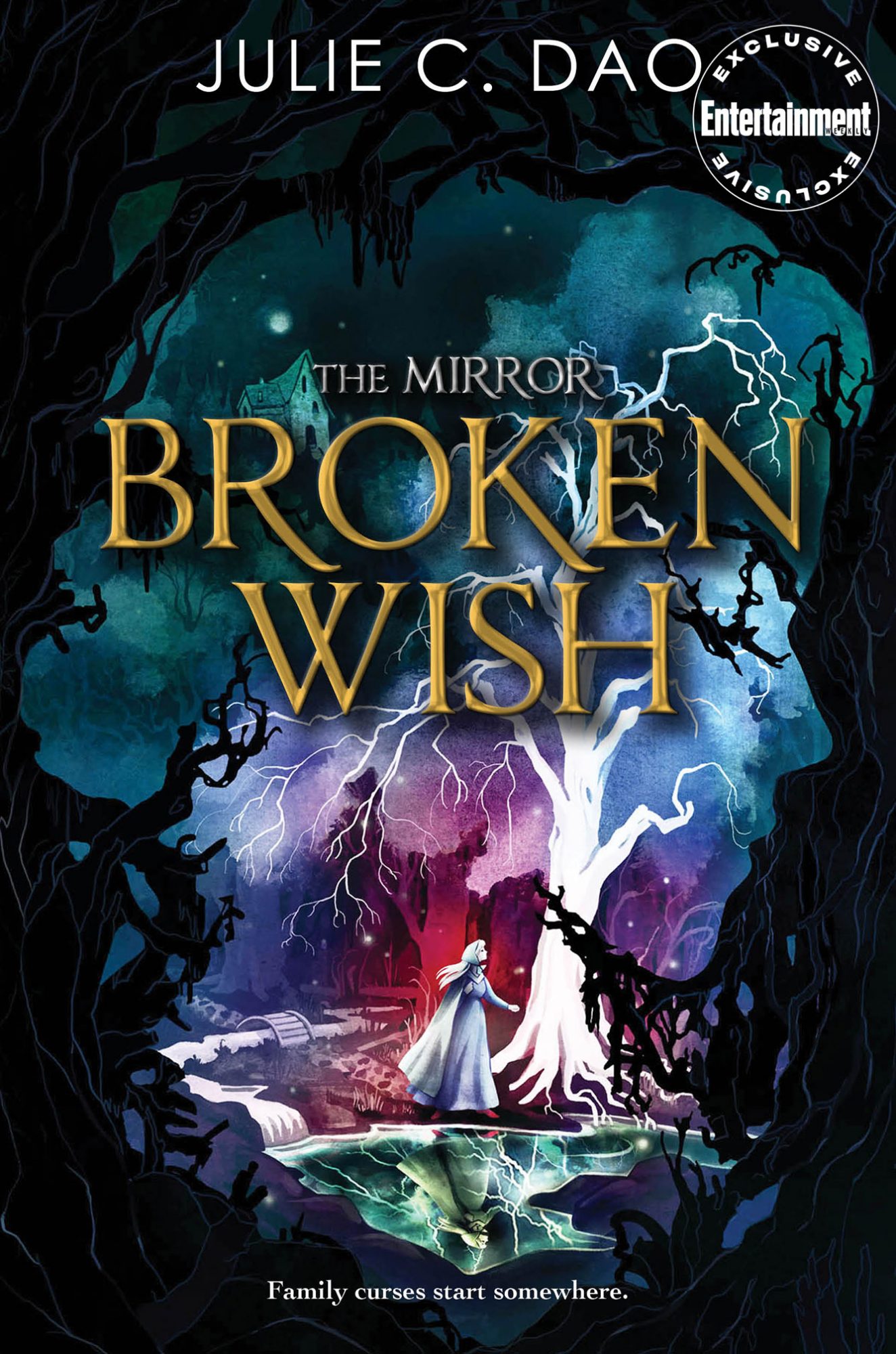 As Entertainment Weekly tells us, back in February, the four authors began cryptically showcasing images of a large ornate Mirror on social media teasing fans before the series was actually announced.

Dao spoke to Entertainment Weekly and had this to say about the project, “I’ve been a Disney kid my whole life, and getting to write Broken Wish for Disney felt like coming full circle!” She adds, “I hope readers will love kind, courageous Elva and prickly, warm-hearted Mathilda as much as I do.”

She went on to discuss the cover saying,  “My jaw dropped the first time I saw this spectacular cover. I love everything about it: the dreamy Sleeping Beauty-like vibe, the dark forest, the red slippers, and the blink-and-you’ll-miss-it details like the cottage and the woman’s face. I’m so excited to share this cover with the world, and I’m looking forward to sharing the book in October!” 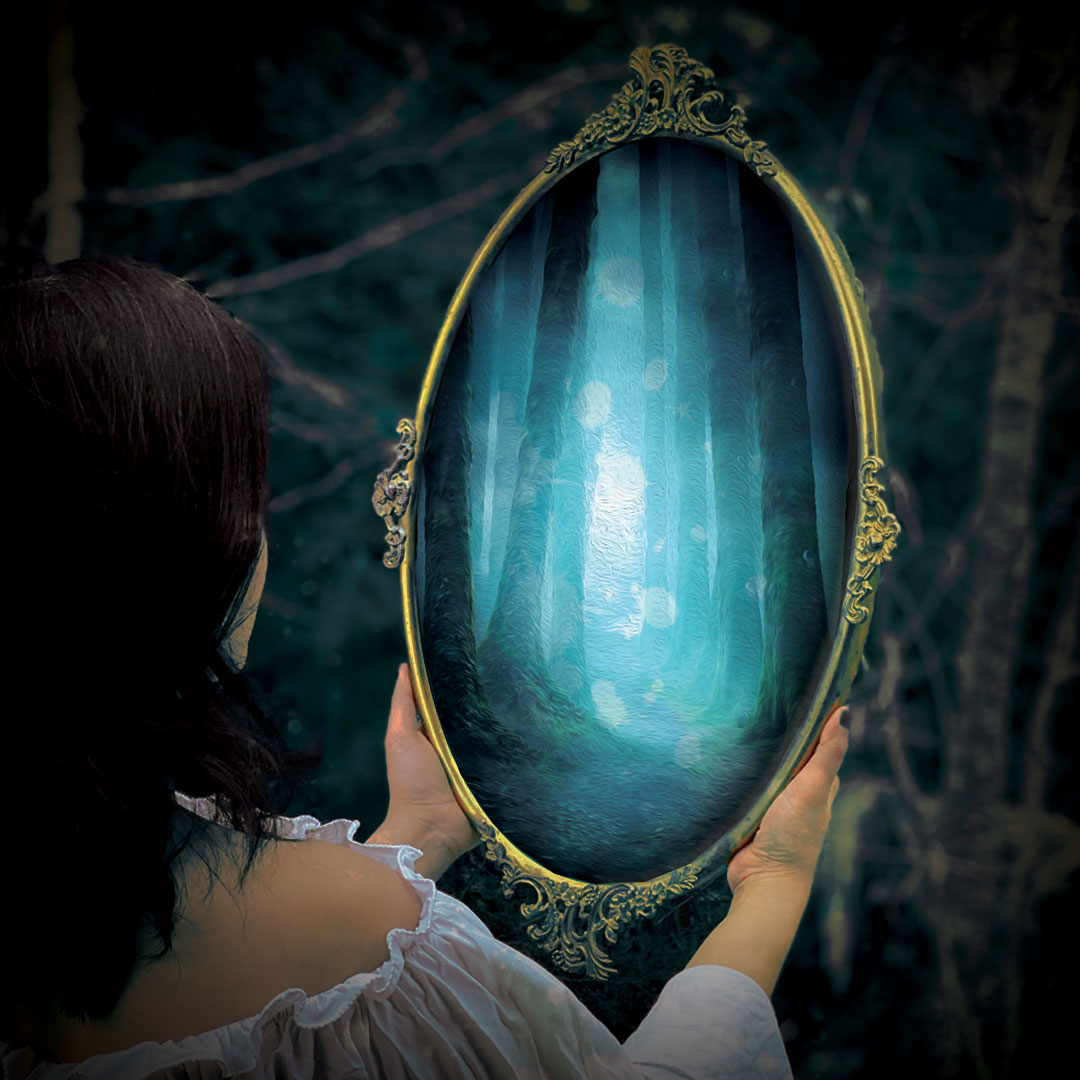 Broken Wish starts off the series when it comes out on October 6, 2020. It is currently available for pre-order.

If you’d like to read a few pages from the book, head over to Entertainment Weekly which is currently featuring an excerpt.