Over the weekend, we here at MickeyBlog shared the news that Disney reached an agreement with one of the Union Coalitions representing some 43,000 Cast Member regarding a furlough that is set to begin on April 19th.

Many of these workers are now finding themselves dealing with an unemployment system unequipped to deal with this massive increase in applicants. With this in mind, according to a recent piece in ClickOrlando.com, Cast Members are staging their own protests aimed at the unemployment system. 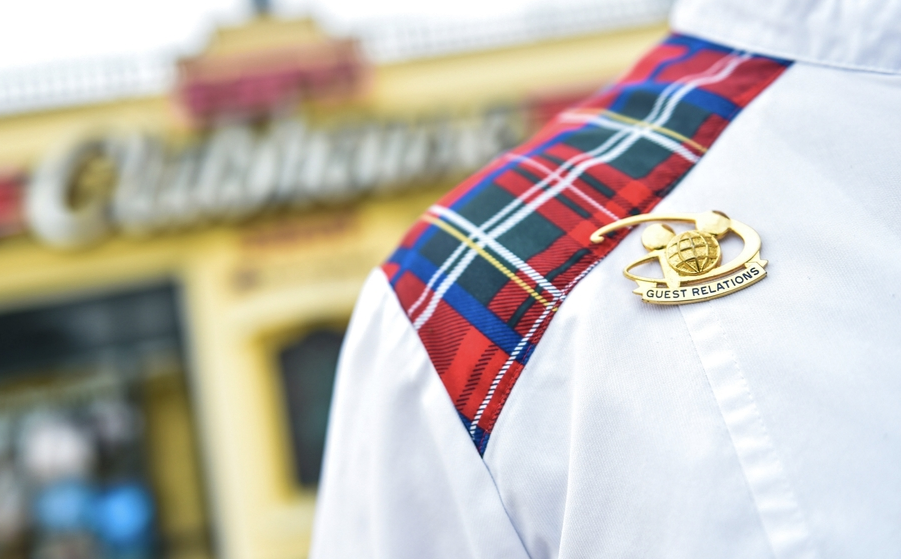 One such example Click Orlando gave was Lacey Gamble who is employed as a server at EPCOT. Along with her daughter, she took to the sidewalk in front of her apartment building to draw characters including Lumiere and Sulley with “SOS” signs and the hashtag #WorkersCan’tWait

Similar “At Home” protests could be found throughout Orlando. The news site reports seeing signs hanging from windows, massages scrawled across mailboxes and more. All had the unified intent of sending a message to state officials.

Here are a few examples of signage that has been posted on Twitter:

.@FlWorkers there is a sign protest organized by STCU for Monday, make a sign for your front yard or front window, post it on social media with the #SOS #WorkersCantWait #fixit tags and make sure you tag @GovRonDeSantis pic.twitter.com/wsCUnIOmet

“This system has been failing for years. Somebody needs to speak up,” Gamble said. “We need to feed our children. We need to pay our bills.” 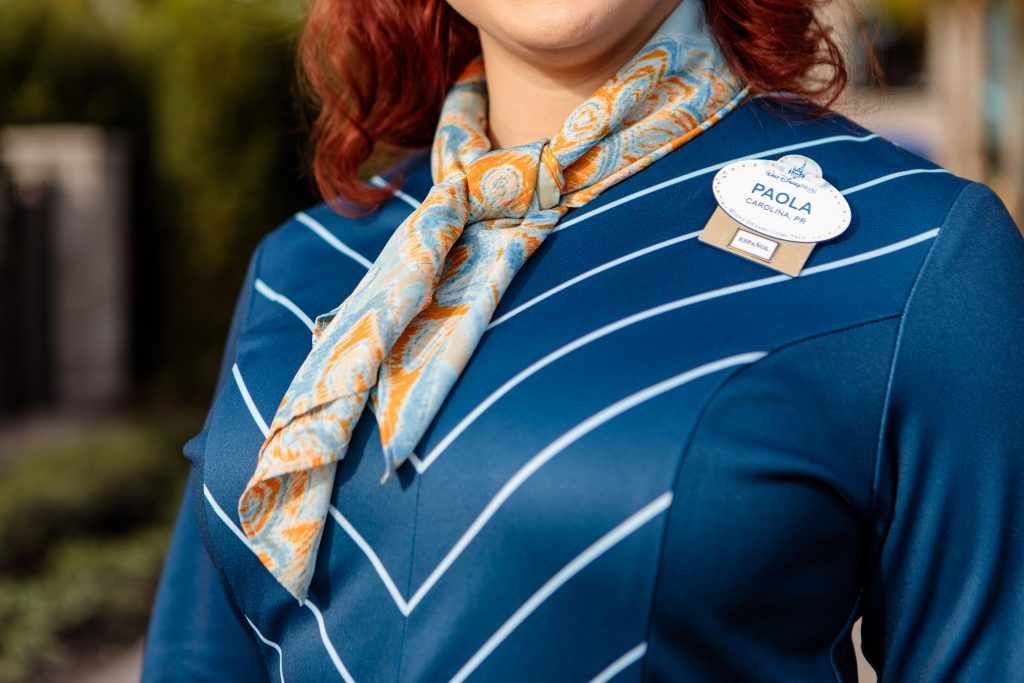 Despite March’s closure, Walt Disney World has continued to pay its 77,000 employees. However, with the re-opening of the parks still feeling a ways off, Disney announced earlier this month that indefinite furloughs would be put into place.

The byproduct of this is that now tens of thousands of new Florida resident’s are applying for unemployment just from Disney alone. Therefore it’s not surprising that residents are reporting problems with filing applications and getting help from hotlines. Common complaints include having applications disappear, getting bumped from the system etc. 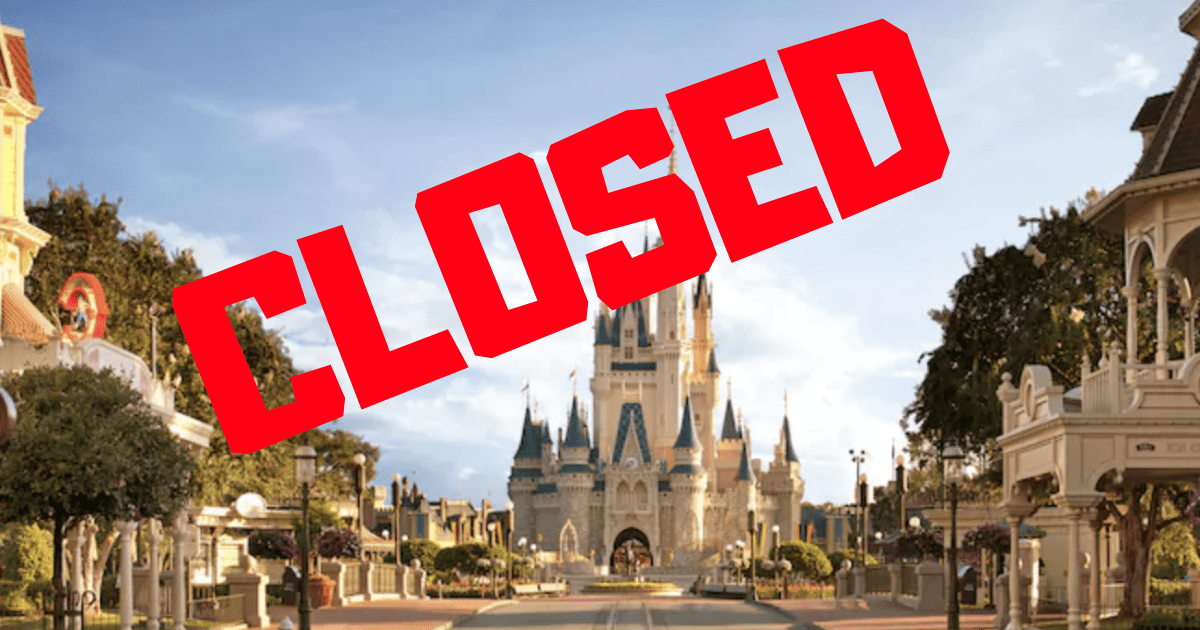 As ClickOrlando tells us, Ron DeSantis said last week that 2,000 state employees were going to sift through the ever-increasing numbers of unemployment claims and that the Department of Economic Opportunity would be increasing the capacity of computer systems to manage the claims.  This means the system will be better able to work with the over 120,000 hits the site is receiving every day.

Jeremy Haicken, President of Unite Here 737 also spoke to ClickOrlando over another growing concern – the fact that unemployment compensation in Florida is lowest in the nation at just $275 a week.  Haicken said, “The system is broken. We’re not going to stop until Gov. DeSantis fixes this unemployment system.” 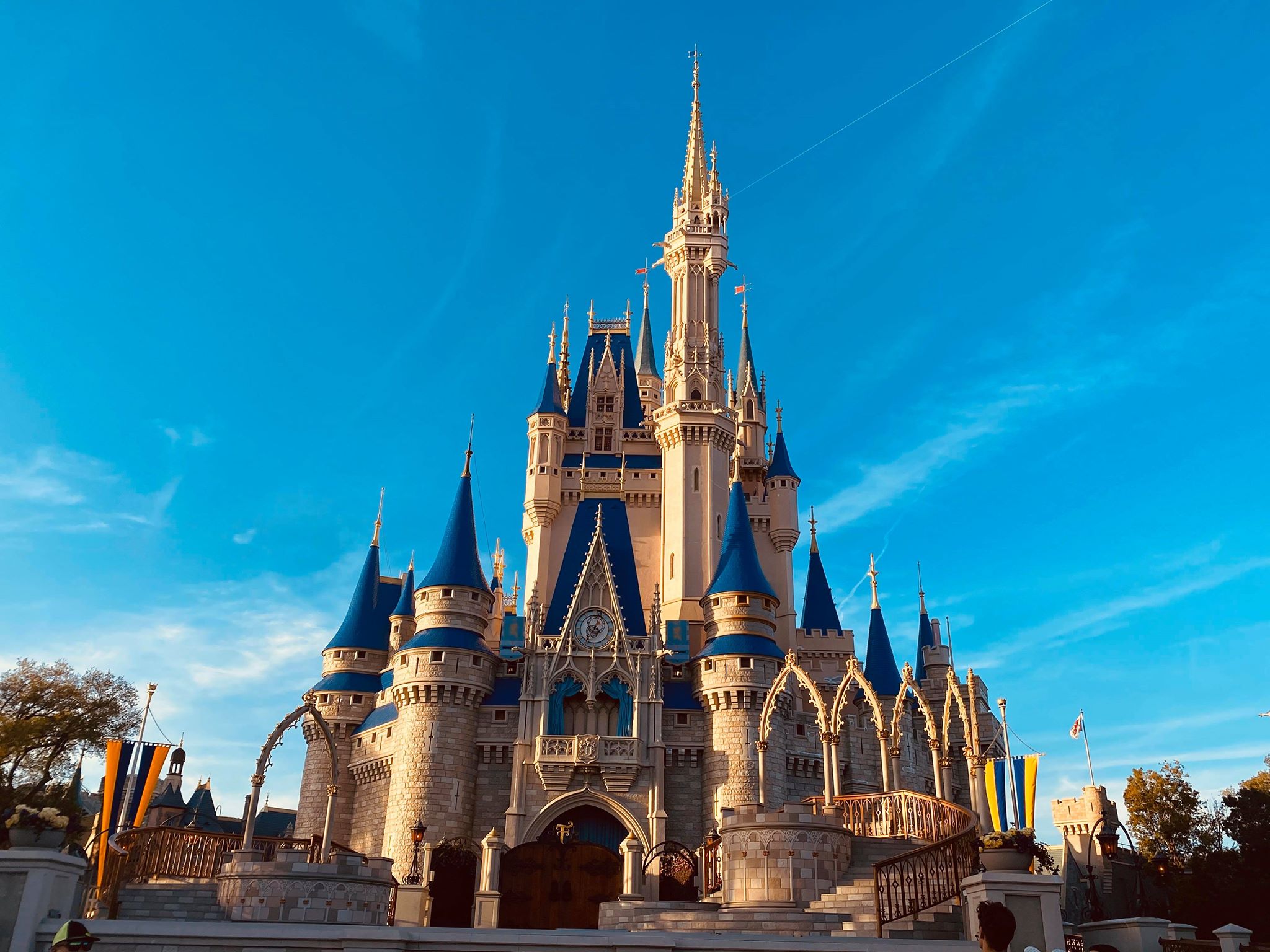 Yesterday, we here at MickeyBlog told you that as a part of the Service Trades Council’s furlough agreement Disney employees will continue to receive their medical, dental and life insurance benefits for up to a year or until the parks re-open. The union represents everyone from housekeepers and vacation planners to lifeguards and ride attendants.

This is a story that we will continue to follow closely here a MickeyBlog. Readers are encouraged to keep following with us for the latest news and updates.