Questions: Do you stop to watch a favorite movie on over the air or cable TV when you are channel surfing? Do you own all these movies on VHS, DVD, Blu-Ray, and digital? 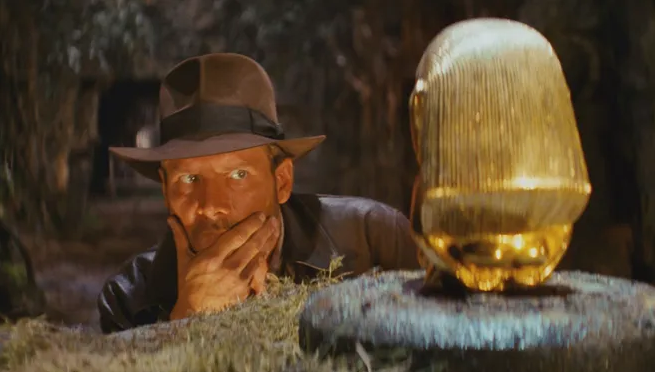 Each week, CBS will give viewers the opportunity to revisit the following beloved films that remain a big part of the cultural zeitgeist: “Forrest Gump,” “Indiana Jones and the Raiders of the Lost Ark,” “Indiana Jones and the Last Crusade,” “Mission: Impossible” and “Titanic.” Each of these cinematic triumphs stands the test of time and is filled with epic adventure, romance, death-defying stunts and Academy Award®-winning performances.

ABOUT “INDIANA JONES AND THE RAIDERS OF THE LOST ARK” 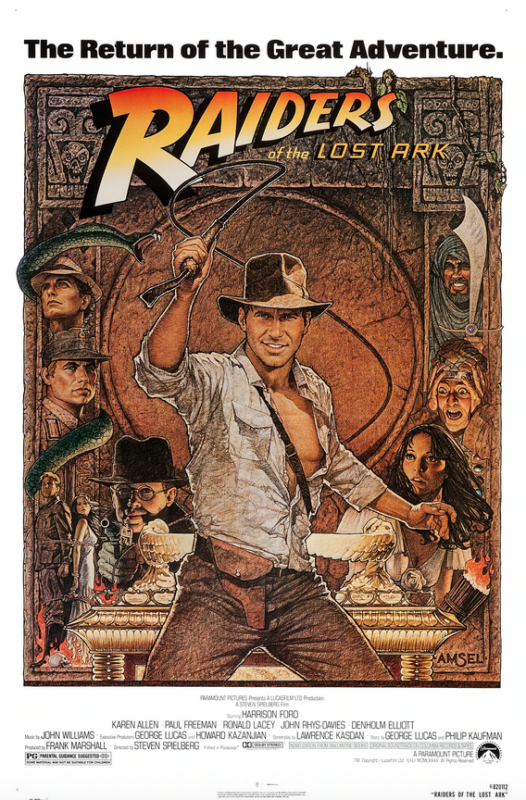 Get ready for edge-of-your-seat thrills in “Indiana Jones and the Raiders of the Lost Ark,” winner of four Academy Awards®. Indy (Harrison Ford) and his feisty ex-flame Marion Ravenwood (Karen Allen) dodge booby-traps, fight Nazis and stare down snakes in their incredible worldwide quest for the mystical Ark of the Covenant. Experience one exciting cliffhanger after another when you discover adventure with the one and only Indiana Jones.

ABOUT “INDIANA JONES AND THE LAST CRUSADE” 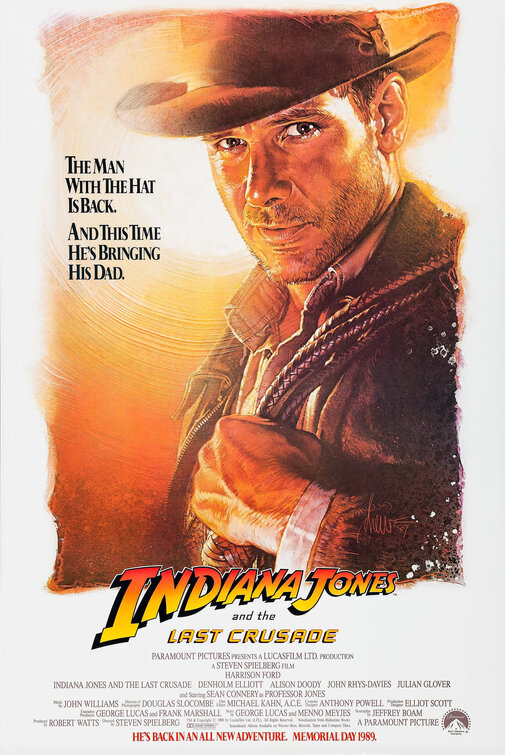 There’s nothing more exciting than trying to keep up with the Joneses in “Indiana Jones and the Last Crusade.” Indy’s (Harrison Ford) Nazi enemies are back and have kidnapped his father, Professor Henry Jones Sr. (Sean Connery), to get help in their search for the Holy Grail. Following a trail from America to Venice to the deserts of the Middle East, it’s up to Indy to save his father, save the Grail and save the day in this non-stop, action-packed adventure the whole family will treasure.