The 25 Most Famous Living Pixar Celebrities

You know the voices, even though you might not recognize all the names and faces. The magic of Pixar means that movie audiences fall in love with performers, even though they never see them. 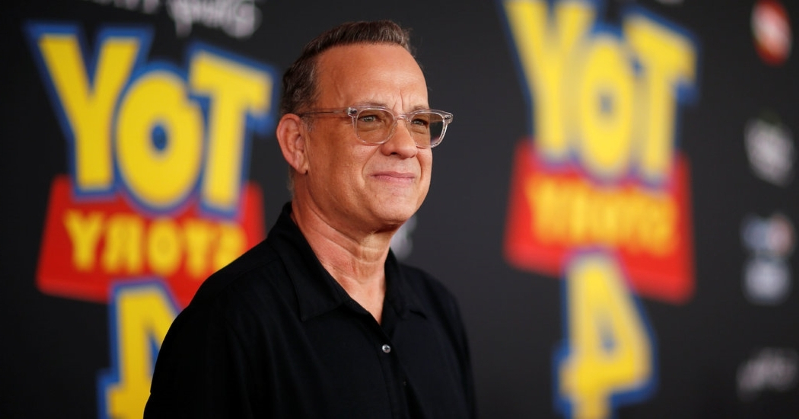 The entire Toy Story crew feels like a part of the family by now. They’ve entertained us for 25 years now, starting in 1995.

The cast has swelled with each sequel, but I think the core trio matters the most to movie lovers. Of course, Allen and Hanks receive most of the credit for Woody and Buzz. 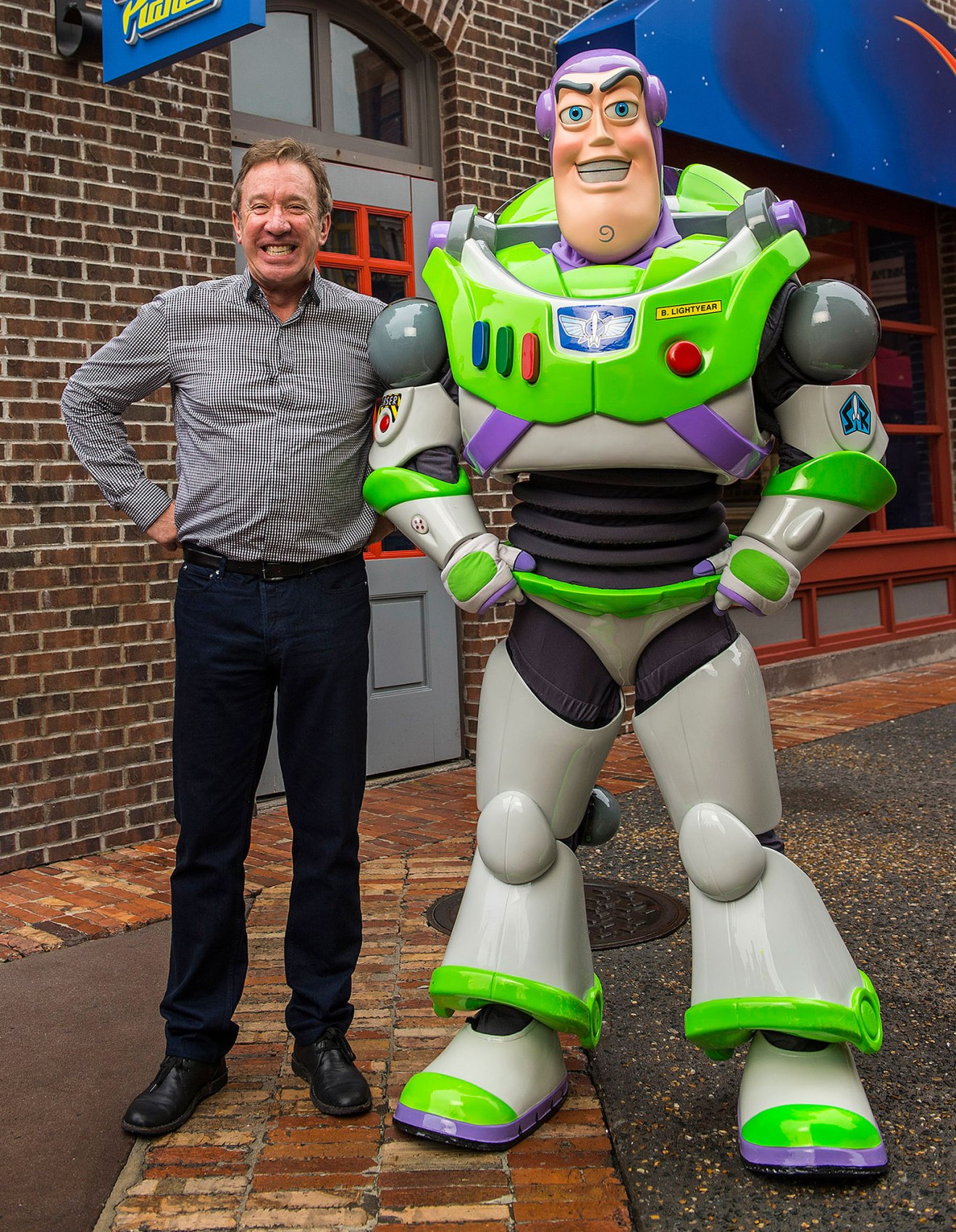 Still, I’d be remiss if I didn’t acknowledge the contributions of Potts as Bo Peep over the years. Nobody calls her little now. She’s a mighty heroine in her own right.

Ed Asner and Jordan Nagai — Up

Most people know the first name but are incredibly perplexed by the second one. Asner has worked in television and movies going back to the 1950s but is most famous for his work on Mary Tyler Moore. 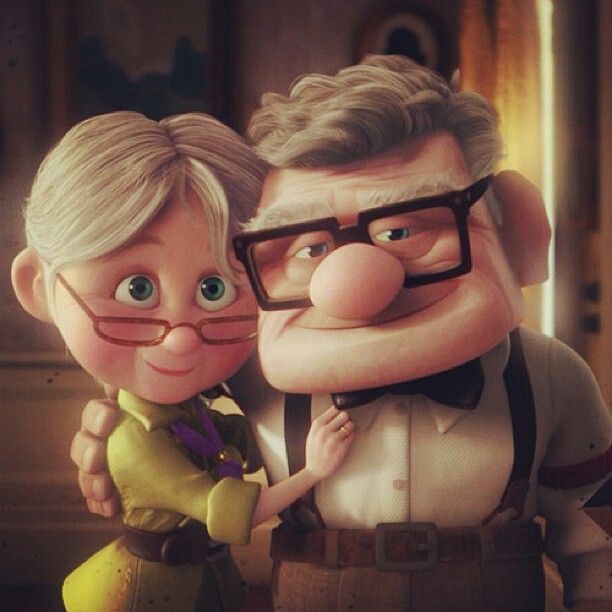 Asner wouldn’t find his perfect role until late in life, though. He’s the ideal choice as a cranky old man with a broken heart, Carl Fredricksen.

Nagai beat out several hundred other child actors to voice Russell in Up. One of them was his older brother. However, I cannot imagine anyone else playing the upbeat Wilderness Explorer. 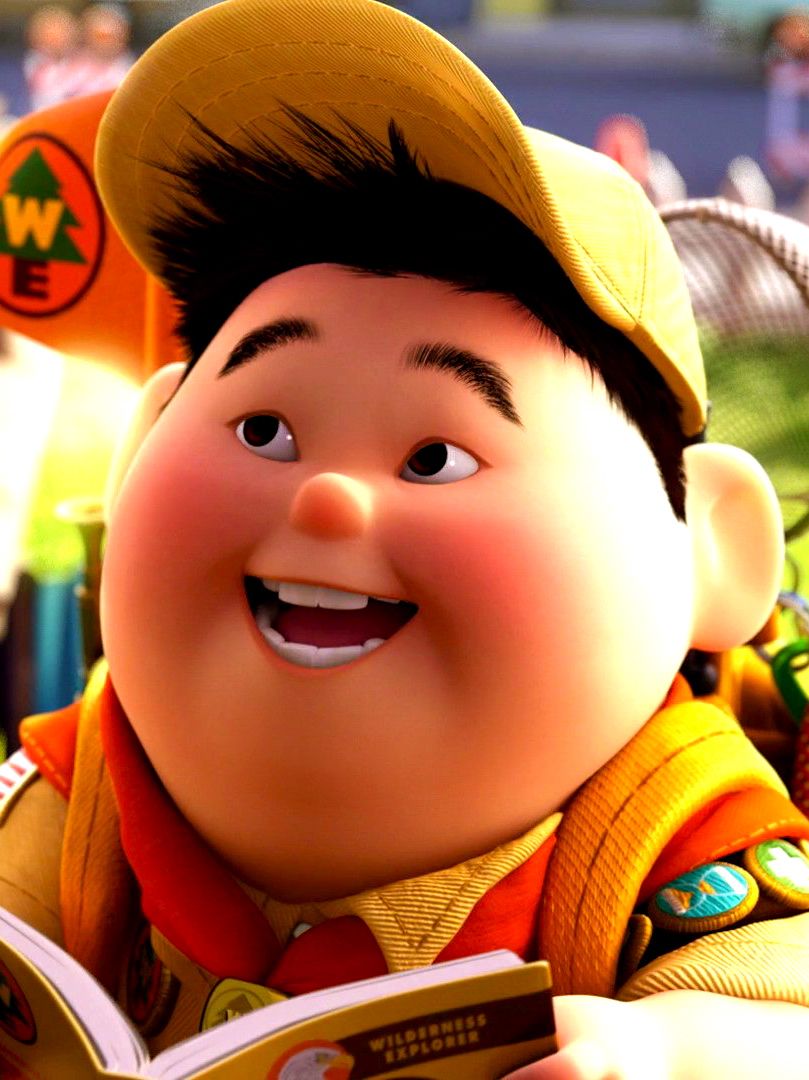 As this list demonstrates, Pixar is masterful at discovering the perfect comedy teams for its movies.

Comedian Albert Brooks (real name: Albert Einstein!) has made a career out of seeming awkward on camera. DeGeneres has demonstrated the same skill over the years. 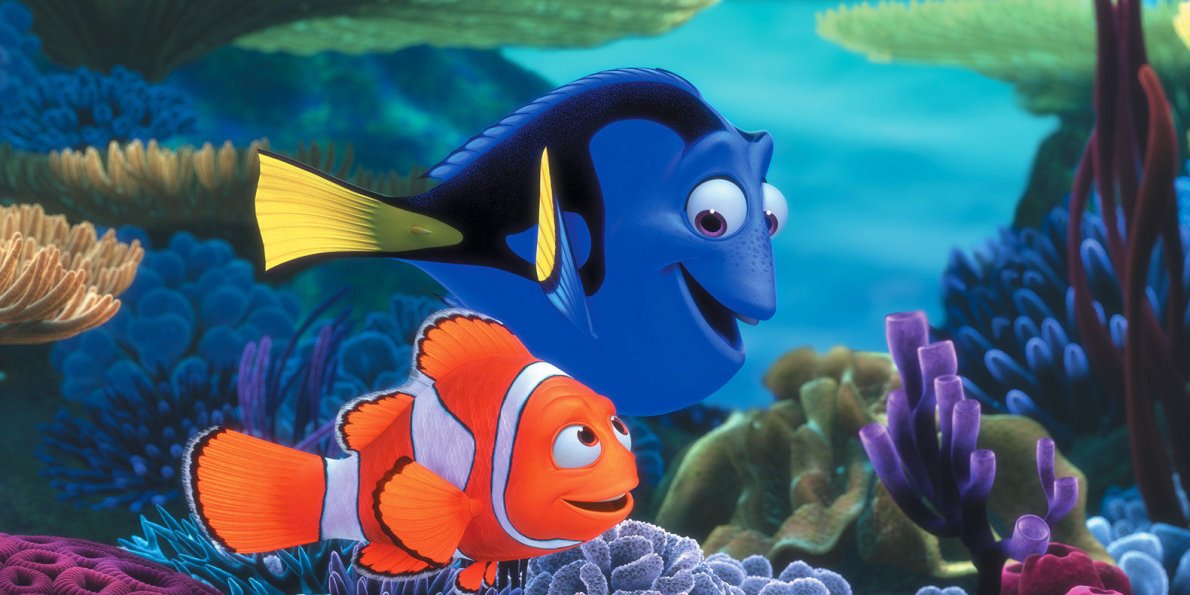 During Finding Nemo and Finding Dory, the two provide a dream pairing as the worried father fish and the caring but forgetful search partner.

For many years, Finding Nemo stood as Pixar’s most popular box office hit. Brooks and DeGeneres are the reason why.

Okay, here are two names that you definitely don’t know. They’re vital to your love of WALL-E, though.

Burtt voices the adorable title character, while Knight brings confidence and adorability to EVE. Sure, the robotic sound effects help, but try to imagine WALL-E without their audio. 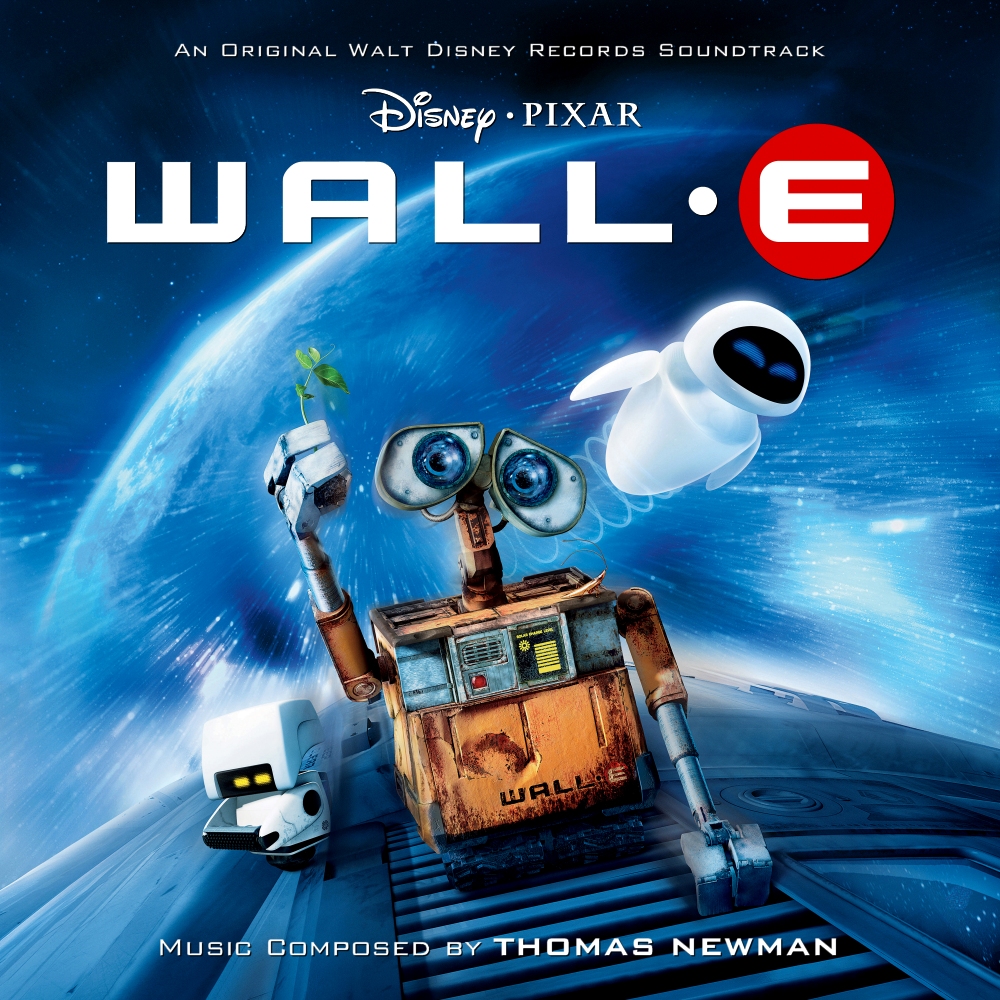 In fact, Burtt does double duty. He also voices M-O, the cleaning bot who removes contaminants. Right now, I think we all wish M-O were real.

With some of the most popular Pixar movies, I struggle with which voice actors mean the most to the film. Obviously, Crystal and Goodman pair beautifully as the leads. 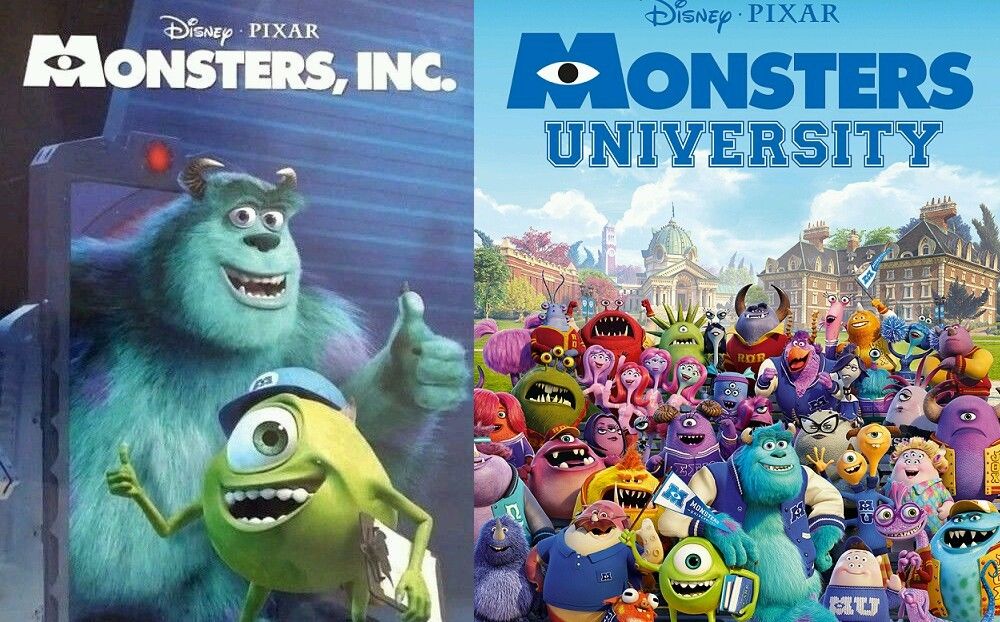 However, the name that you don’t know there is arguably the most important.

Mary Gibbs, the child of one of the story editors on Monsters, Inc., plays Boo. It’s this adorable two-year-old girl who upends the lives of Mikey and Sulley and everyone else in Monstropolis.

Until 2015, Gibbs never did anything else in the industry other than playing Boo. Even then, she only added some voices to Inside Out. Gibbs is Boo forever!

The second Pixar movie, A Bug’s Life, doesn’t receive as much attention as everything that came afterward. Perhaps it wasn’t as great as other Pixar titles, but come on! Not many films compare to the best of Pixar. 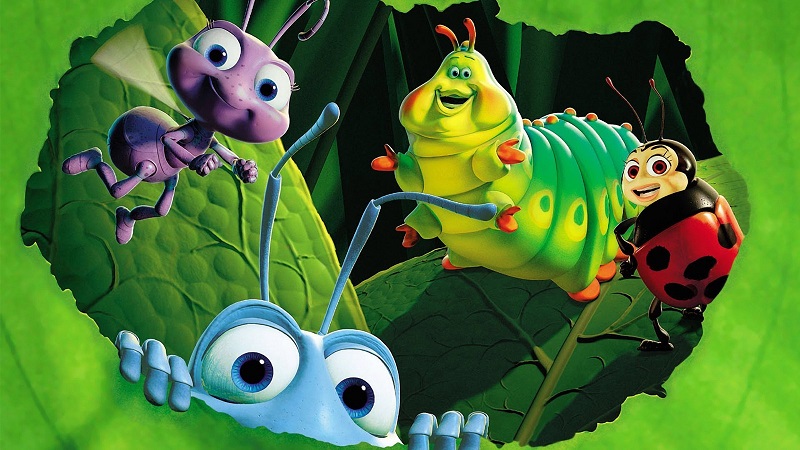 Still, Foley and Louis-Dreyfus, NBC sitcom stars during the 1990s, joined forces in this film. They played ants in a colony, only one of them was the queen bee, while the other was…a clumsy worker ant.

The stars of NewsRadio and Seinfeld had remarkable chemistry. Foley’s character, Flik, somehow stole Princess Atta’s heart with the two together in the end. It’s one of the best, albeit least likely romances in Pixar history.

Nothing will make you feel like you were slow to develop as when you compare yourself to a Disney child actor. Gonzalez received his first role at the age of nine.

The younger worked on several different projects before Pixar cast him for the title role in Coco. In that movie, he becomes the first living human to enter the Land of Dead. 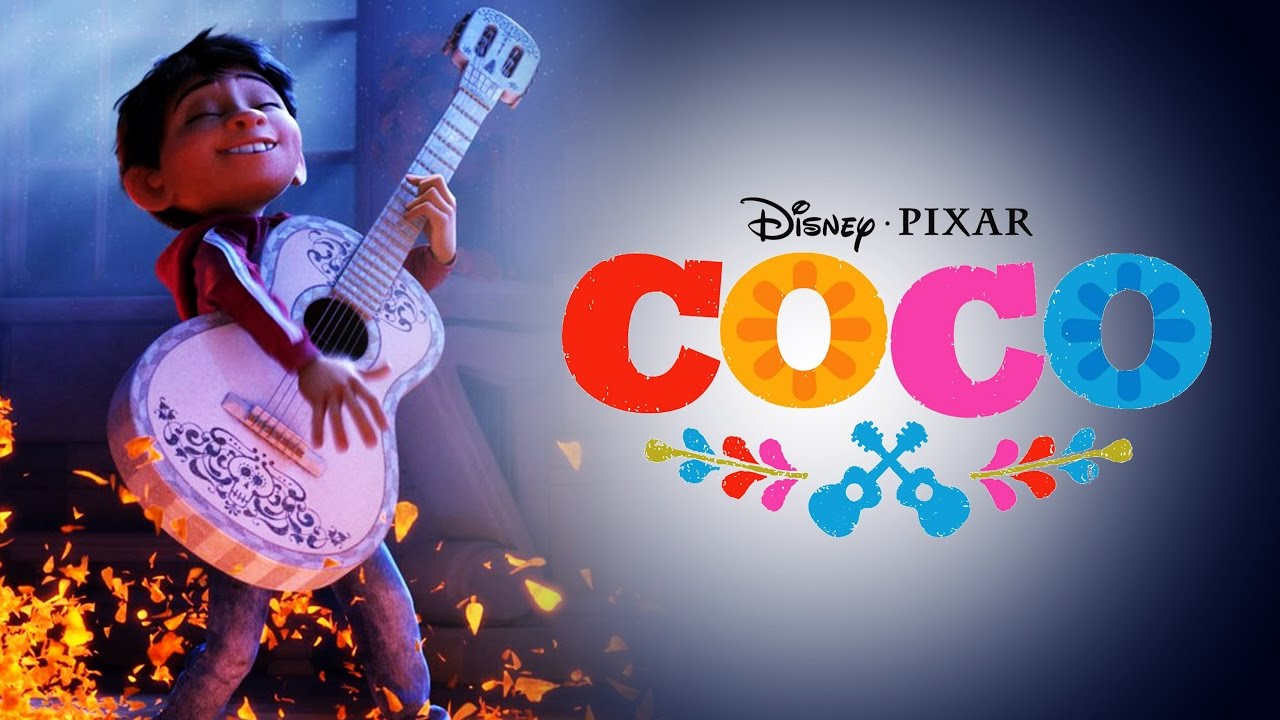 Gonzalez hit all the right notes as an actor and a musician, too. He sings several songs from the soundtrack, including a version of Remember Me.

Yes, that kid’s already played on an Academy Award-winning song. He’s done more at 15 than most people do in the entire lives.

The Parr family are regular folks, just like you or me. Well, they are now, but they used to fight crime as superheroes.

Hunter and Nelson play the Parrs, who once went by Mr. Incredible and Elastigirl. Then, they embarked on their greatest challenge, raising three children. 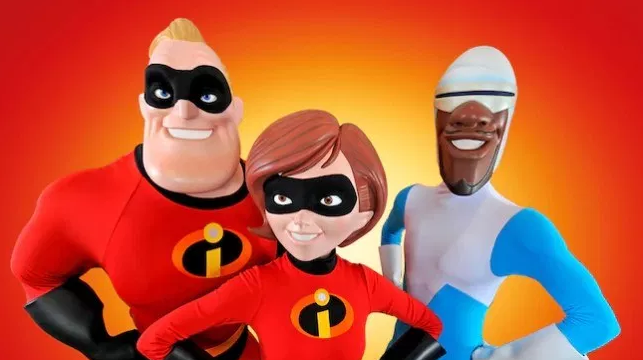 To this date, The Incredibles remains my favorite Pixar movie. And it wouldn’t work anywhere near as well with lesser talents portraying the leads. To me, Bob and Helen Parr are the mother and father of the Pixar movie universe.

Meanwhile, poor Samuel L. Jackson may do a lot right in the Marvel Cinematic Universe, but he is still looking for his super-suit in The Incredibles. 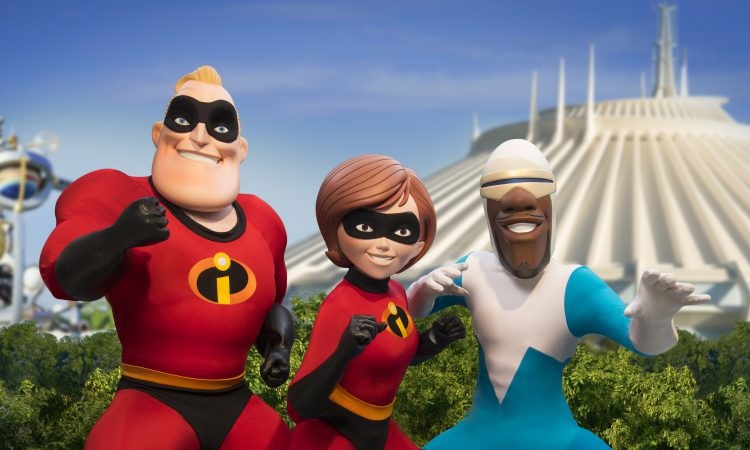 Wilson technically helms this franchise as Lightning McQueen, the fastest car in the world. However, I suspect that more people would list Larry the Cable Guy as their favorite.

Scottish actress Kelly MacDonald gained a lot of buzz for her work in 2007’s No Country for Old Men. It came on the heels of a head-turning role in BBC’s The Girl in the Café, which she followed with HBO’s Boardwalk Empire.

Pixar struck gold when it cast MacDonald as the brave Scottish princess, Merida. Her lilting cockney accent adds to the authenticity of the story. Audiences loved the character so much that she’s the only true Disney Princess from a Pixar film.

Not a lot of people can make a rat seem endearing. Oswalt made Remy such a winning character that the comedian has since narrated The Goldbergs for seven seasons.

I mean it when I say that nobody would have considered Oswalt for that role if he hadn’t done so well with Ratatouille. I maintain that this is one of the most underrated Pixar movies ever and in the conversation for best overall. 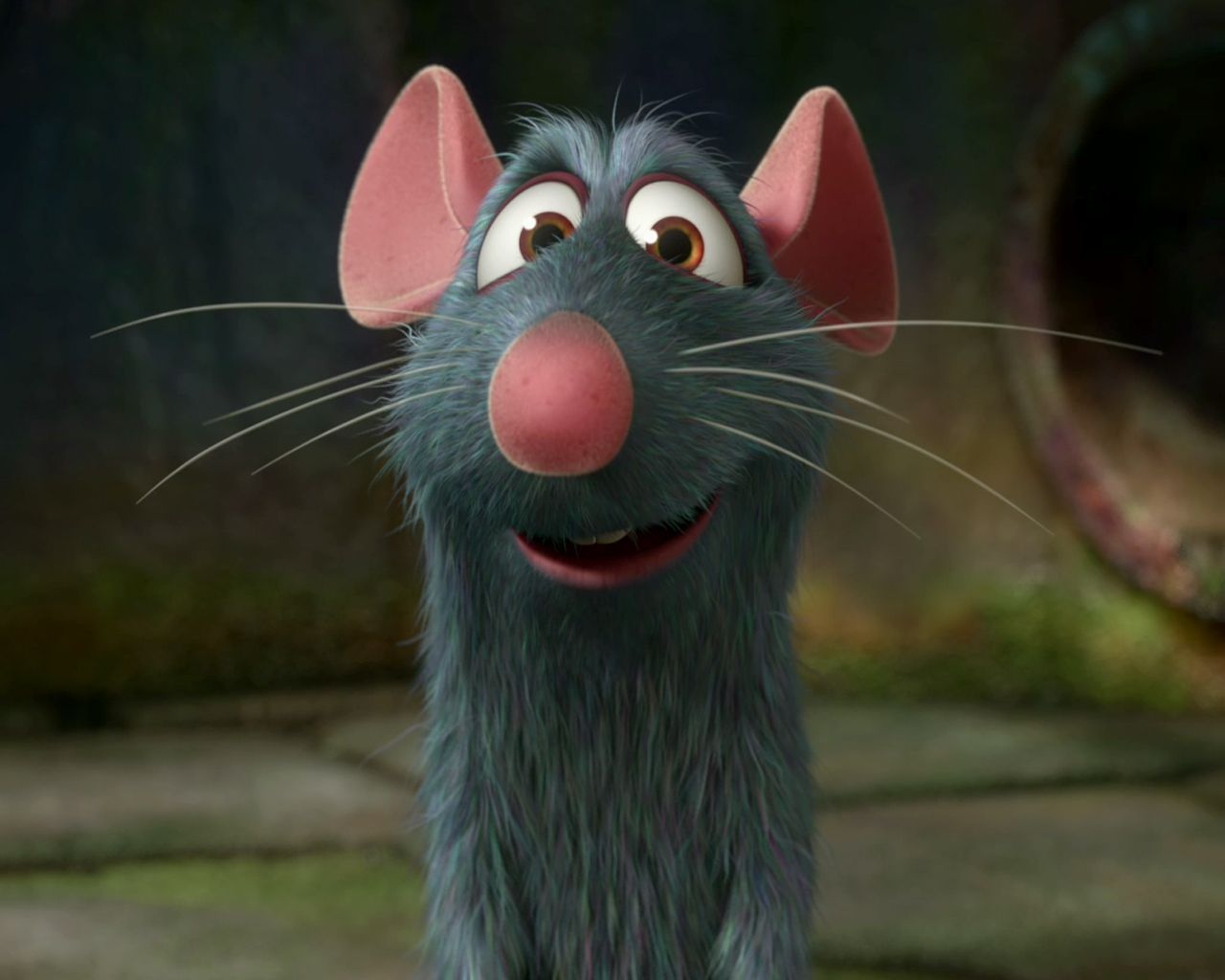 BTW, Oswalt is someone everyone should follow on social media, too. He tries to do a lot of good in the world.

Amy Poehler and Phyllis Smith – Inside Out

Teen girl, Riley, has several voices who live inside her head in Inside Out. They control her emotional state at any given time, but two of them drive the story. 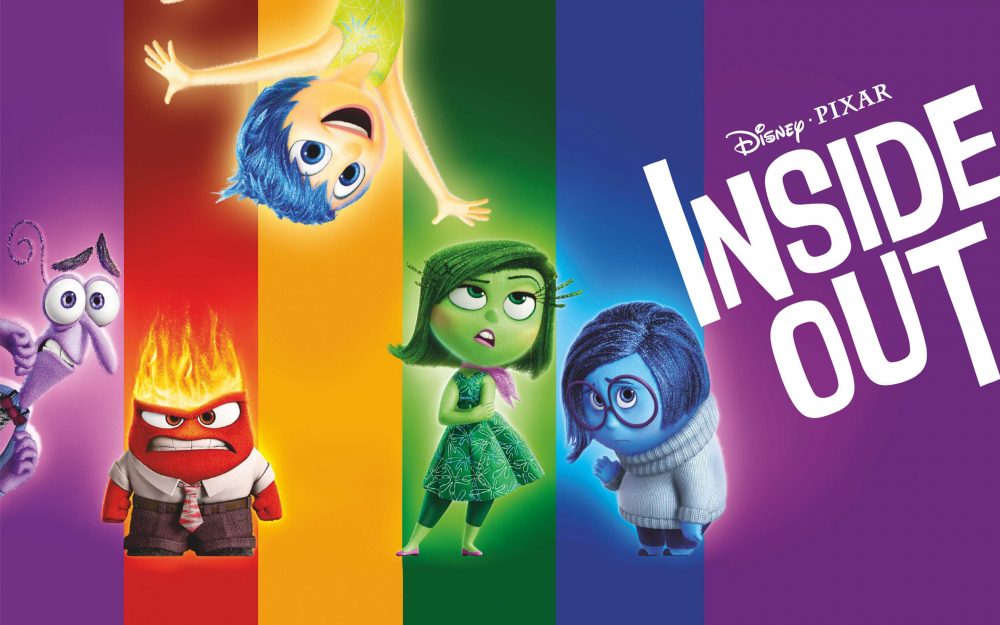 Poehler and Smith voice polar opposites, Joy and Sadness. These women emotions work together to help Riley deal with a cross-country move and the loss of all her friends.

The poignance of Inside Out rivals anything in Pixar history. The feelings would ring hollow if not for the sensitivity of Poehler and Smith.

John Ratzenberger – Every Pixar Movie Ever

Must See TV fans from the 1990s will always associate Ratzenberger with his role as know-it-all Cliff Clavin on Cheers.

However, Pixar lovers know him as the studio’s good luck charm. When the actor did voice work for Toy Story, the producers and sound booth operators liked him so much that Ratzenberger became a part of the family.

As the header indicates, Ratzenberger is the Stan Lee of the Pixar-verse. He has played either a small or major role in every film to date.