The Actor Behind Rey Reads Star Wars: BB-8 On The Run

This was a treat for my guys, who love BB-8 and Rey.

As part of an ongoing series, #DisneyMagicMomoents, the actor behind Rey — who looked very comfortable in a striped oversize shirt (pajamas?) — held storytime.

Use the Force, Rey… to read a story! Join Daisy Ridley as she reads “Star Wars: BB-8 On The Run.” #DisneyMagicMoments pic.twitter.com/vdomusatcq

Meanwhile, another celebrity who has been known to read to fans, Josh Gad — who is the voice behind Frozen’s Olaf — chimed in on Twitter to wish his good friend Daisy a happy birthday.

There aren’t many people who make me laugh and smile as much as this British dame in waiting. Now that I no longer have to harass her for Star Wars secrets, I can safely say she is one of the greatest human beings (or Sith Grandchildren) I have ever met. Love you Ridley! pic.twitter.com/m4Ntpciwgk

Gad, of course, famously trolled Ridley with Rey/Star Wars questions while on the set of Murder on the Orient Express.

Had a follow-up conversation with Daisy Ridley on set today. Tried to apologize for #StarWars #TheLastJedi sneak attack last week. Suffice it to say, it didn't go well. For the full video head over to my FB page

Of course, John Boyega shot a note to his peanut:

And the official Star Wars account chimed in, as well:

The Force calls to you. Wishing Daisy Ridley a happy birthday today! pic.twitter.com/T9wOpdizKH

In any case, our favorite would-be scavenger added a slide to the video, which said: 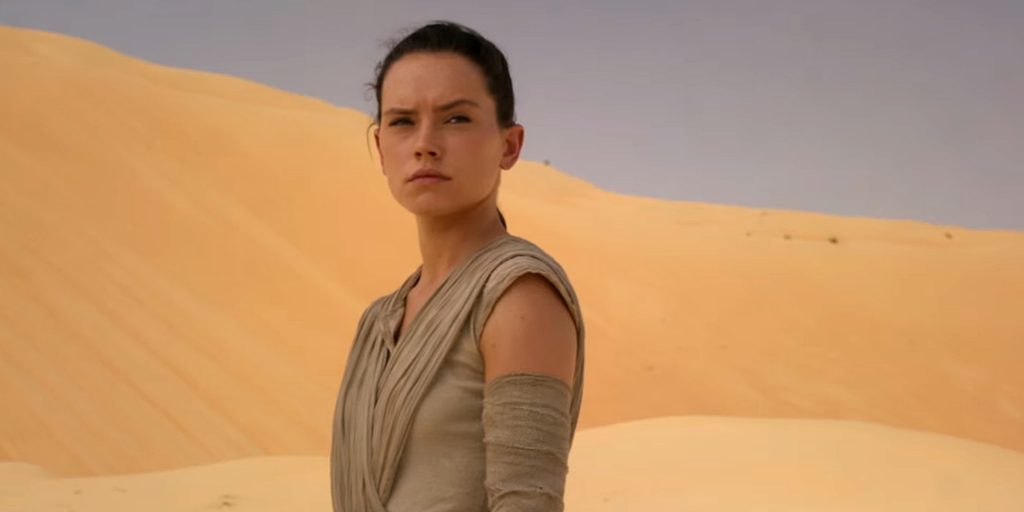 May The Force be with you, Daisy. Indeed!