A ‘Robin Hood’ Remake Is Currently In The Works for Disney+

If, like me, you are a massive fan of Disney’s original animated film Robin Hood then hold on to your seats because I have some pretty spectacular news! According to a recent piece in The Hollywood Reporter a remake of the film is currently in the works for Disney+!

According to the report, Carlos Lopez Estrada is on board to oversee the project which is being written by Kari Granlund. As you may remember, Granlund was the writer behind Disney’s recent remake Lady and the Tramp which also went straight to Disney’s streaming network. 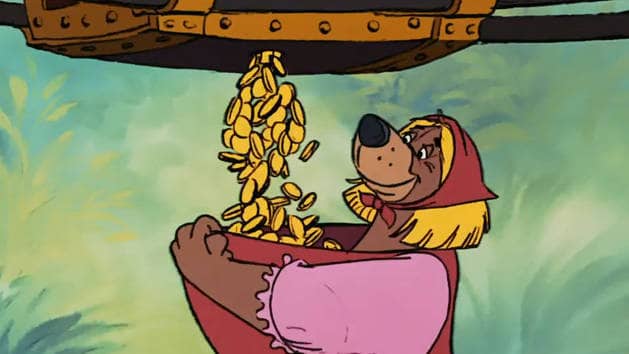 Granlund co-wrote the script for Godmothered, a Disney+ feature that was due to shoot this spring with Jillian Bell and Isla Fisher but was postponed due to the novel coronavirus outbreak.

Estrad is best known for directing the film Blindspotting, which starred Rafael Casal and Daveed Diggs. Estrada also directed an episode of Legion, FX’s trippy thriller based on a Marvel Comics character, and his most recent project is Summertime, a drama featuring teen poets from various Los Angeles neighborhoods. Estrada also is working on a theatrical feature for Walt Disney Animation.

The film is being produced by Justin Spring who recently produced Dumbo as well as Tron Legacy.

The original film was a funfilled musical take on the original legend of Robin Hood featuring anthropomorphic animals that take on the roles of the legendary characters. Robin Hood was a fox, Little John a big bear, Friar Tuck was a badger and Prince John a rather cowardly thumb-sucking lion! Maid Marian was a vixen and the Sheriff of Nottingham a wolf. 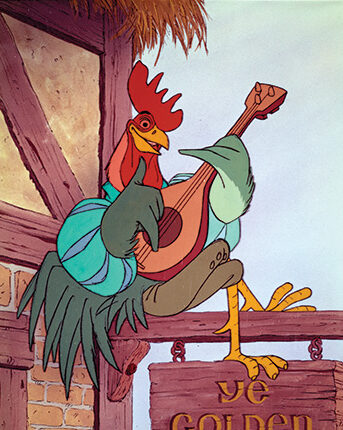 Though the film is not one of the most popular in the Disney canon, most people are familiar with it. The song “Love” was nominated for an Oscar at the time of the film’s release and “Oh De Lally” remains popular.

Though its early stages for the project, we do know that it will once again be a musical, the characters will remain anthropomorphic and that CG/Live-Action will be used to bring them to life. 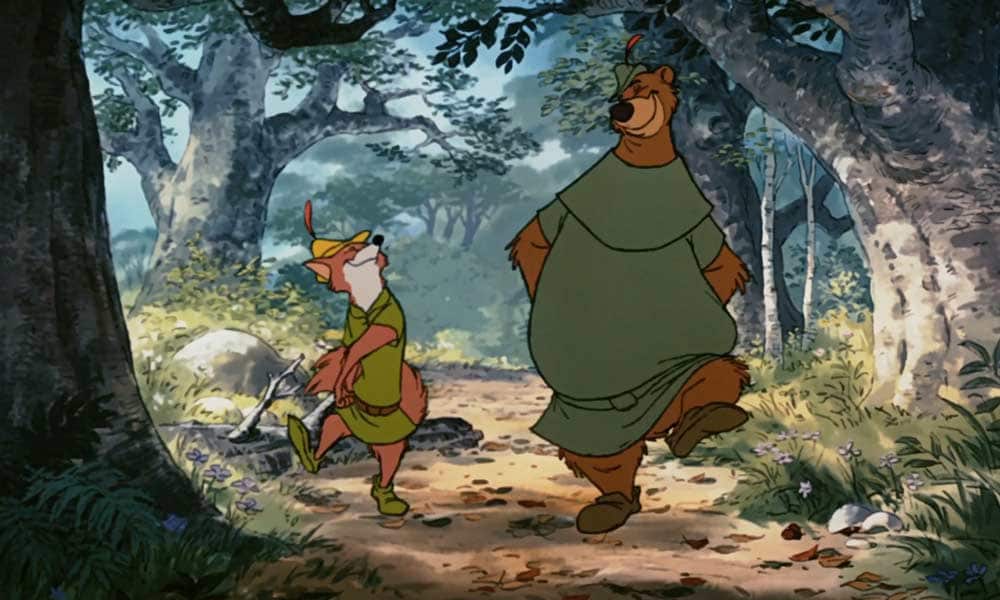 As of going to print, no release date has been given for the project as of yet. As THR tells us the deals were inked before the Hollywood lockdown which may have pushed back production.