Just hours earlier, we here at MickeyBlog pointed out that it’s not just theme park employees that are being affected by the current furloughs as a result of the COVID-19 pandemic. Disney’s executives and Disney’s studios are also being hit by the cuts.

Another article appearing today in Variety reminds us that this extends even further remind us that unemployment is also extending to several of Disney’s other studios including Marvel, Fox Searchlight. Lucasfilm, and Pixar.

Starting today, staffers at the studios listed above began to receive notification of furloughs. This primarily impacts staff members who cannot perform their jobs due to shutdowns. 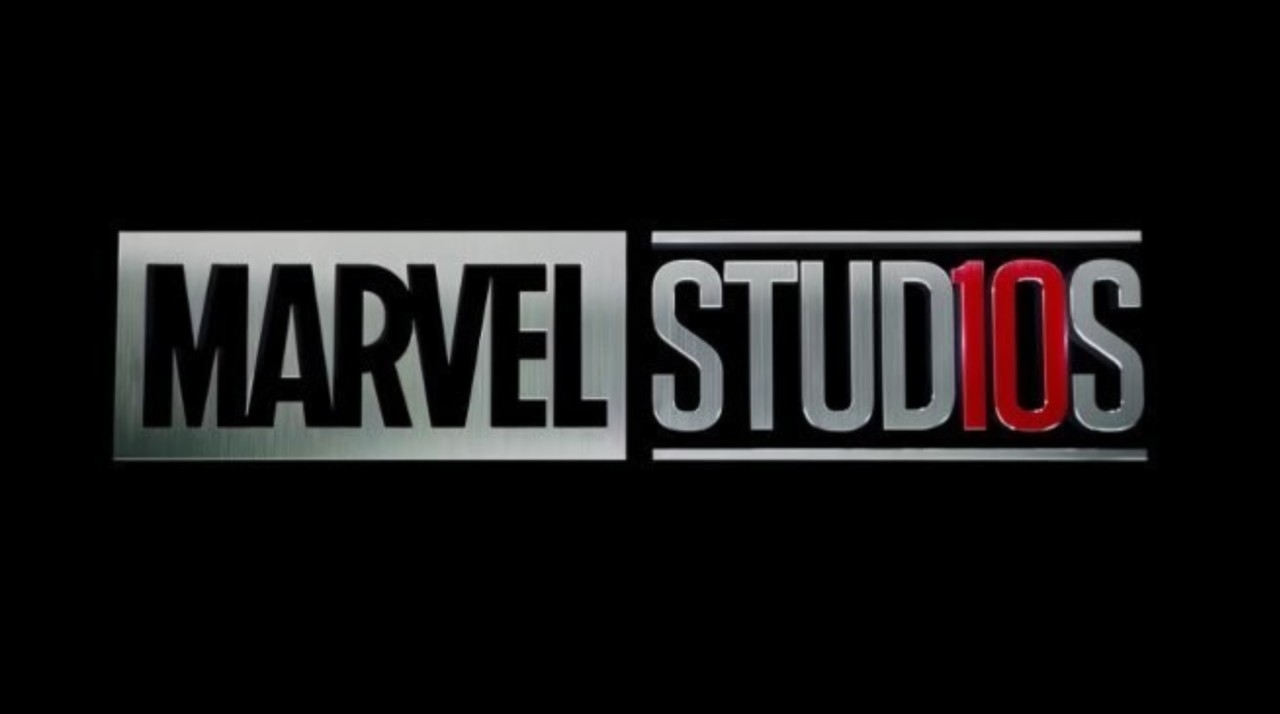 Marketing and distribution departments are two areas heavily hit since Disney’s release calendar has been pushed back while theaters around the world remain closed.  During the furloughs, employees will still receive healthcare benefits. Though Disney has said that they will begin to furlough their employees effective April 19th, time frames for the studios above remain unclear.

Though this is sad news for those in the industry, it is not a surprise. Here at MickeyBlog we reported on Tuesday that Wells Fargo had downgraded Disney stock. As Variety points out, this is a testament to the fact the Disney’s theme park shutdowns are having far-reaching implications. 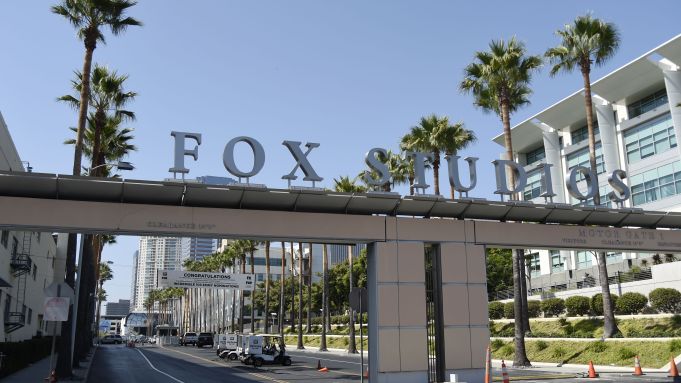 It should be made clear though that Disney isn’t alone in its struggle in a COVID-19 world. In March Lionsgate made cuts in their theatrical distribution departments. Talent agencies are also being hit hard and have had to reduce salaries and lay off non-essential employees as a result.

“We’ve thought the value creation from Disney+ (and later on Hulu) would be enough to more than offset a declining environment for Media Networks,” wrote Wells Fargo analyst Steven Cahall this week. “We still believe in that, but we didn’t foresee this unique and severe downturn for Parks. We don’t think Parks can get back to anything close to full capacity until testing and/or vaccines are far more ubiquitous.”