Before the Coronavirus pandemic became as widespread as it is today, it was not unusual for many Americans to continue with their travel plans. Prior to travel restrictions and closed borders, many people did not think the virus would become such a global issue. Many travel plans were canceled, however, for those who left the United States they found that coming home was more difficult than anticipated.

For five Disney World cast members, an exciting vacation became a nightmare, as they became stranded in Peru under quarantine. A report by Dewayne Bevil of the Orlando Sentinel describes the terrifying ordeal. Kacie Brandenburg, Patrick Beach, Zach Meckstroth, Richard Perles and Zuly Santiago left on March 12 to explore the country. The president of Peru closed borders to travel once the virus began spreading globally. 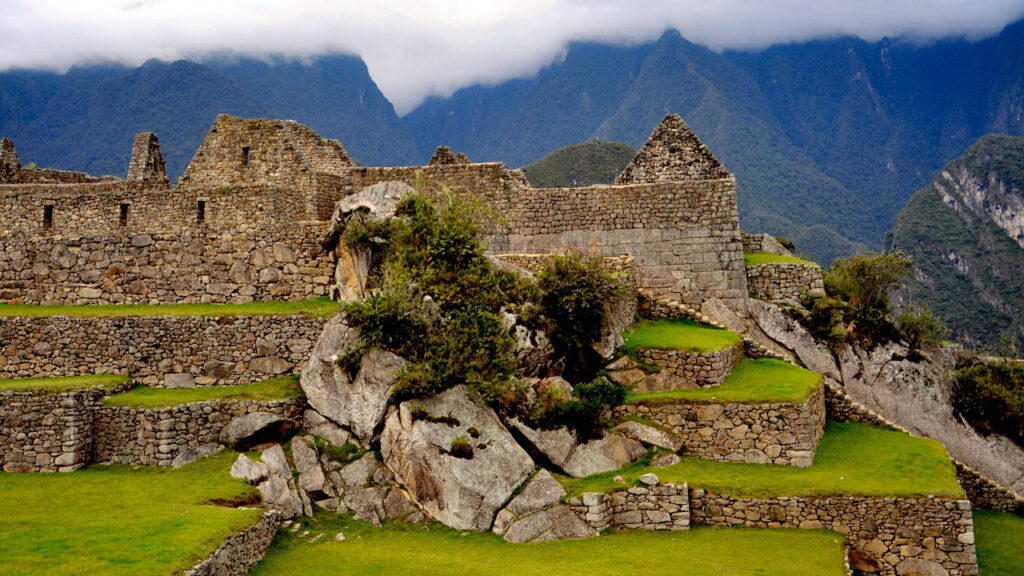 According to the Orlando Sentinel, the group stayed in a hostel with plans to see Macchu Picchu. The travelers had only 24 hours to find a way back into the United States once the announcement was made that the borders were closing. Kacie Brandenburg reported that flights were being canceled quickly and that the Orlando residents soon ran out of options. They booked a flight home for April 1st, hopeful that another option would present itself.

When guests at the hostel became symptomatic for the virus, the hostel was put under immediate lockdown, enforced by military personnel. The friends shared a tiny room and reported to the Orlando Sentinel that meals were modest. Other rumors of chlorine treatments frightened the group, who fortunately remained healthy during their stay.

Ultimately, a flight was arranged under strict isolation precautions. After 22 days, the group returned home safely on April 3rd. Because they never got the chance to see Macchu Picchu, a few reported they would like to visit again someday. Others felt strongly they would never return after such an experience. We are glad that the group made it back safely, their families must have been worried sick! 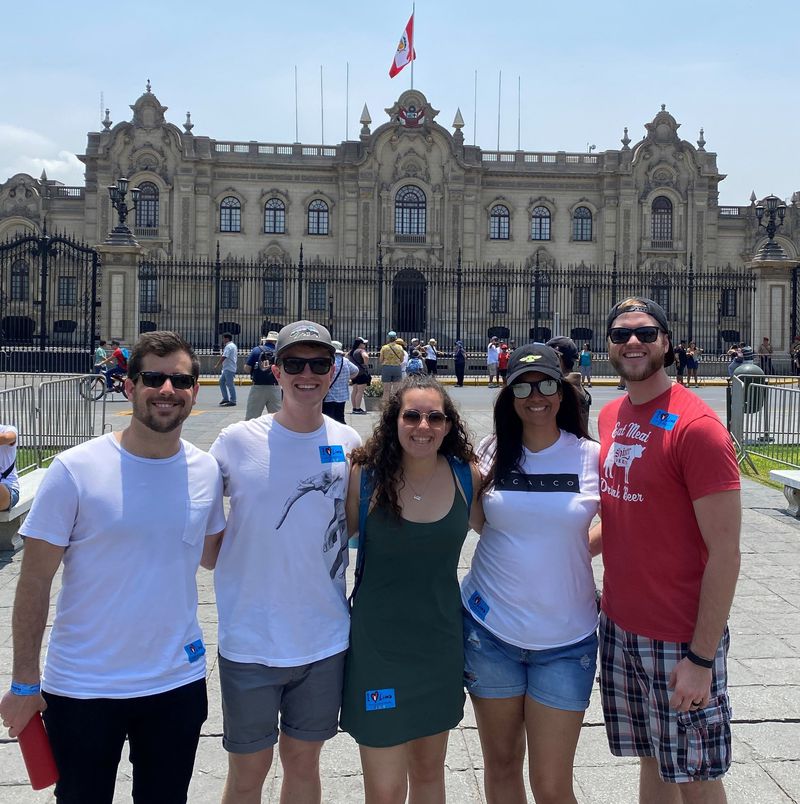