Disney star-studded concert “Celebrating 25 Magical Years of Disney on Broadway” will be offered as a live stream to raise funds for Broadway Cares/Equity Fights Aids who have set up a COVID-19 Emergency Fund.

The stream will begin at 7pm on Monday, April 13th and the event will be hosted by Ryan McCartan who most of you will know as Diggie from Liv & Maddie.  He’ll be coming to you live from his family’s basement!

Big news from @frozenbroadway’s @mccarya! Celebrating 25 Magical Years of @disneyonbroadway, hosted by Ryan from his family's basement, will be streamed at 7 pm Eastern on Monday, April 13, 2020, to raise money for @bcefa’s COVID-19 Emergency Assistance Fund. Watch it on our website, our Facebook Page, and our YouTube Channel. And donate at broadwaycares.org/help2020. #DisneyOnBroadway

The 25 Magical Years of Disney on Broadway was held at the New Amsterdam Theater back on November 4, 2019 and featured 79 amazing performers and a 15-piece onstage orchestra. 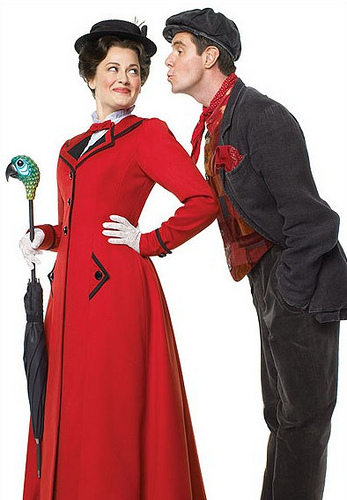 There are also performances from 18 members of the Broadway and touring companies of Newsies, as well as Broadway Inspirational Voices.

Readers are encouraged to make a donation to support those suffering from HIV/AIDS who are at increased risk during the COVID-19 outbreak. Donations can be made at broadwaycares.org/help2020. Readers are also encouraged to keep following along with MickeyBlog for the latest Disney-related news and updates!