5 New Owl House Shorts Are Heading to the Disney Channel 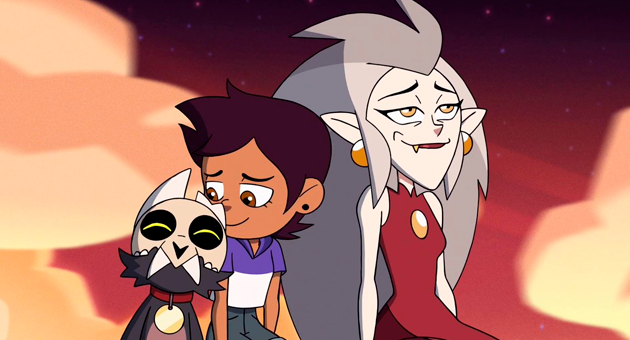 Fans of Disney Channel’s animated series The Owl House are in for a special treat as the network just announced that they will be releasing five new clips designed to delve deeper into the show’s quirky demonic world. The new shorts will premiere on the Disney Channel, YouTube Channel and on the DisneyNOW app.

The first one was introduced yesterday (April 4th) with a new one available every Saturday throughout April. Here’s a clip to get you excited:

The Owl House is the creation of Gravity Falls alum Dana terrace and it premiered on the Disney Channel back in January. It follows Luz, a preteen misfit who winds up in a world of demons and witches. Luz quickly sets her sights on becoming a witch with a little help from the eccentric Eda the Owl Lady.” However, there’s only one slight problem, Luz is human and therefore cant practice magical like a real witch. 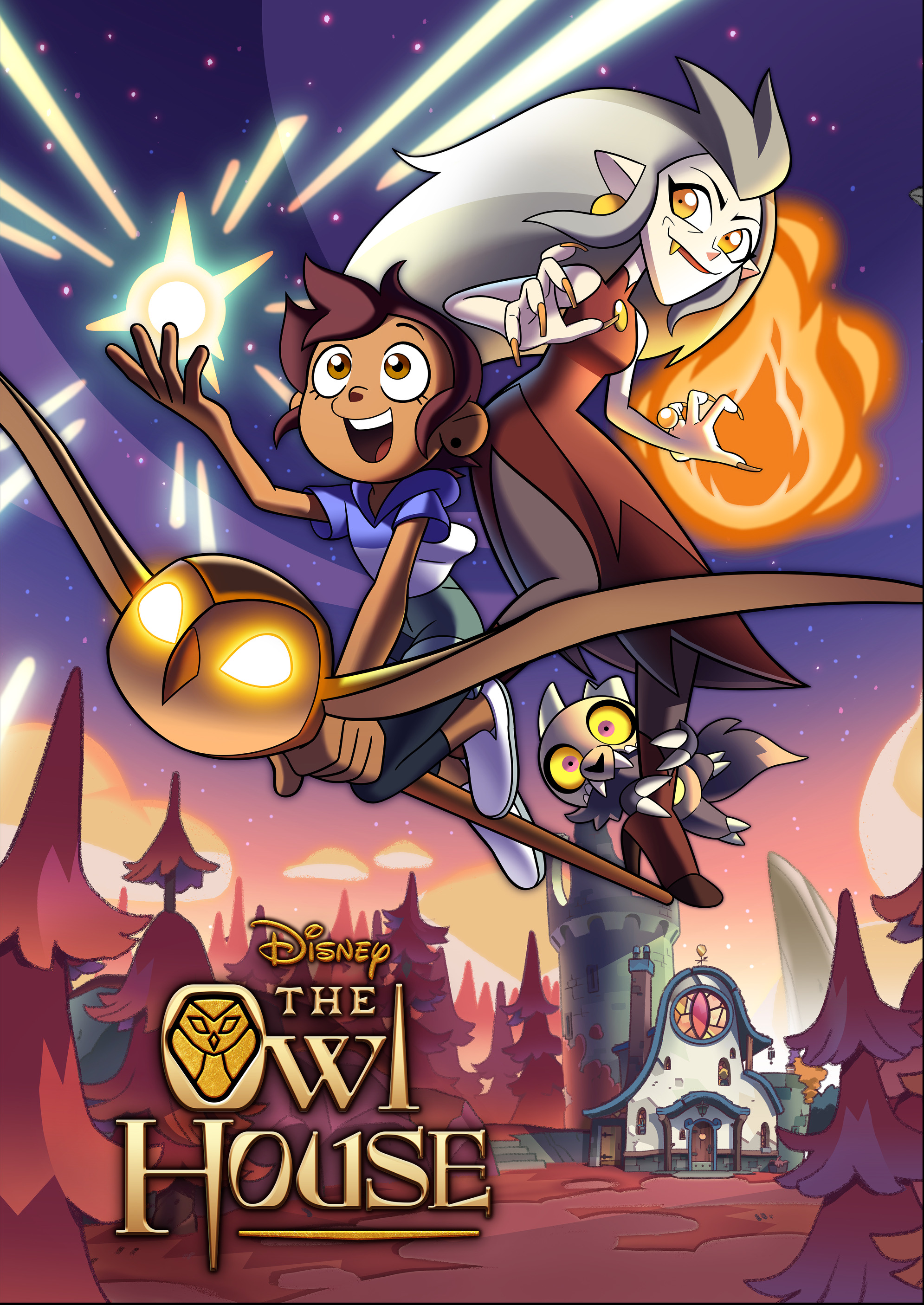 Pulling for the fantasy genre Luz is an avid fantasy reader and expects her life to be just like the stories she reads. However, attending magic school and setting off on quests doesn’t go the way she thinks they will. 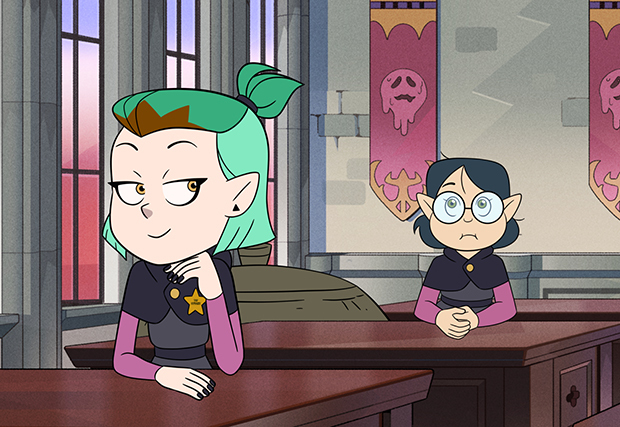 As Polygon points out the structure of The Owl House is similar to Gravity Falls with shows that are episodic but also that work together well as a series with each one revealing a little bit more about the demonic world.

Readers are encouraged to keep following along with MickeyBlog for the latest Disney Channel news and updates!

Find articles like this helpful? Then why not consider working with an Authorized Disney Vacation Planner? As an agent with MickeyTravels, I’ll be on hand to assist you with everything from finding your perfect package to helping you plan lots of special touches to make your visit truly magical.  Best of all my services are absolutely FREE.  Get in touch at 1.800.801.4025 via email at mroden@mickeytravels.comor follow along on Facebook
Source: Polygon
Share