Now is your chance to own a little slice of Disney Magic. Only two years after going for sale, Walt Disney’s Technicolor Dream House” (aka a rance in Palm Springs formerly owned by Disney and his wife) is back on the market for $1.095 million. 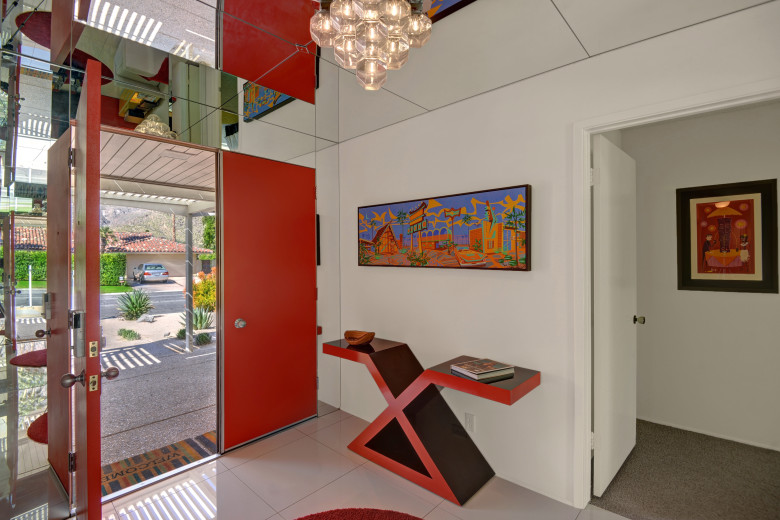 The house is a dream for lovers of mid-century modern architecture was completed in 1962 for Walt and Lillian and its sets on a quarter-acre lot. The house itself comes in at 2,443 square feet. This includes four ensuite bedrooms. 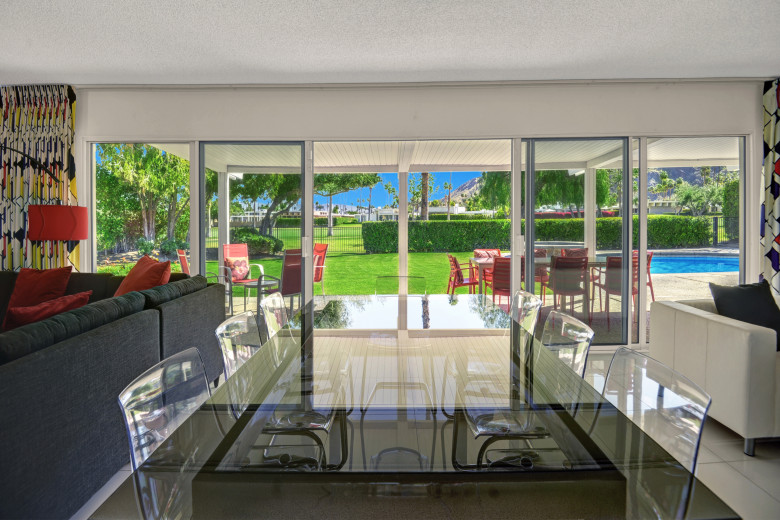 The house is open plan with both dining and living room areas that flow into the kitchen. 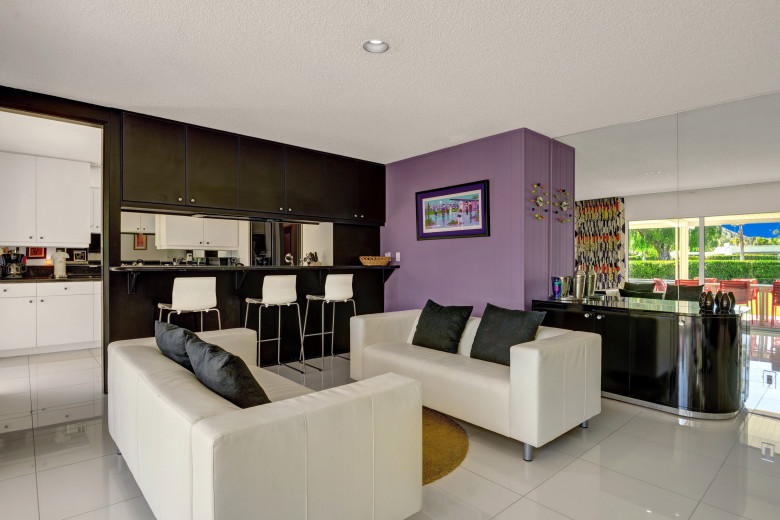 Though changes have been made to the property since Walt’s day, it still maintains the pop-art style and vibrant color schemes. Listed by Better Homes and Gardens Real Estate, the listing also boasts Hidden Mickeys that can be found throughout the property. 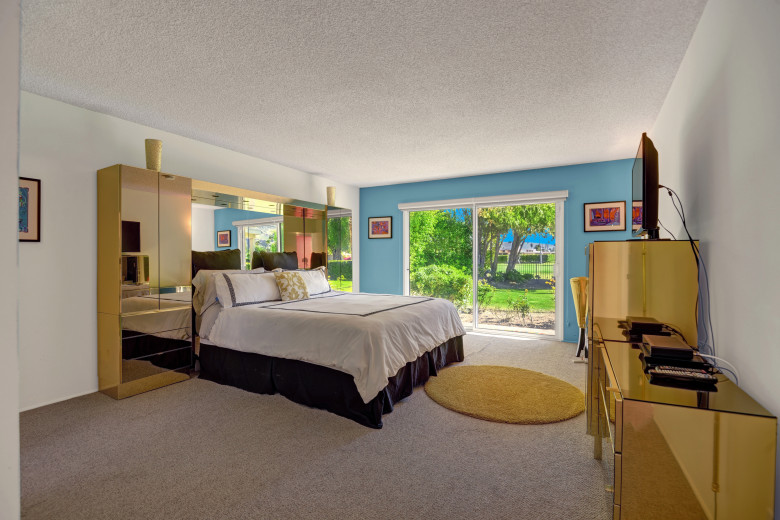 One of the bedrooms even features “One upon a time…” written on a wall into the closet with Disney’s signature.  In the hallway we’re also told there’s a silhouette just above the baseboard of Walt and Mickey holding hands. 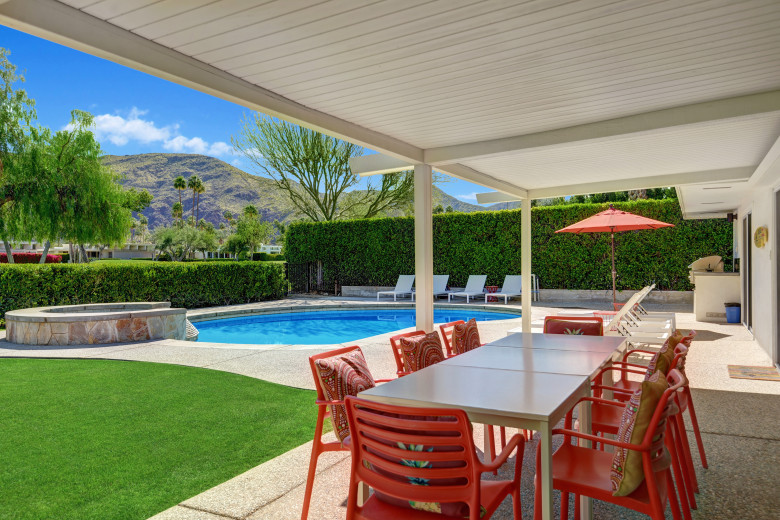 The house also features sliding glass doors that lead out to the outside patio. The backyard features a swimming pool and spa. The backyard also offers 180-degree mountain views.

According to a recent piece in the Orange County Register, the home was built by Disney as “retirement” home for him and his wife.  Walt Disney passed away in 1966 but Lillian retained ownership of the house until she passed away in 1997 at the age of 98. It remained in the family until 2015. The property was sold in 2017 for $865,000.