D23 and the Walt Disney Archives highlights a very special Disney guest, Millard C. Jones.  Mr. Jones, as cast members called him, visited the Magic Kingdom several times a week for a period of seven years.  He always had his camera and took some amazing vintage photos that are housed in seven photo albums. 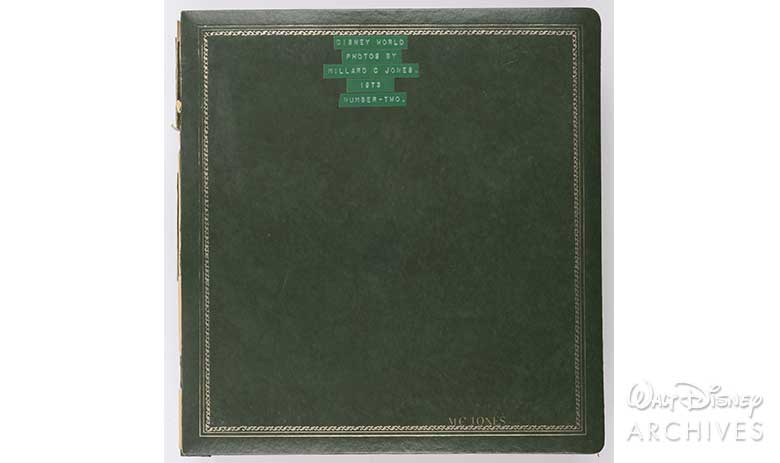 Mr. Jones first visited the Magic Kingdom in 1971 from his home in Lakeland, Florida.  He started visiting Walt Disney World as a way to relieve boredom and loneliness after his wife’s death.  He quickly became recognizable by cast members because of his trademark brown hat and camera. 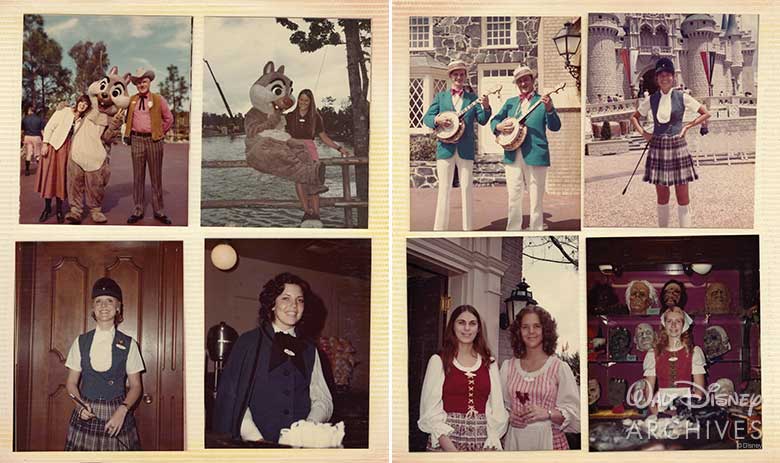 Mr. Jones would take hundreds of photos of cast members both on duty and off duty candid shots. He would keep one for himself and always gift a second photo to the cast members featured in the photo.  The cast members held some small ceremonies for him on his 100th and 300th visits.  But his 500th visit was special.  He was escorted down main street by Snow White, his favorite character, and greeted by Vice-President of Operations, Bob Matheison, in front of the castle. 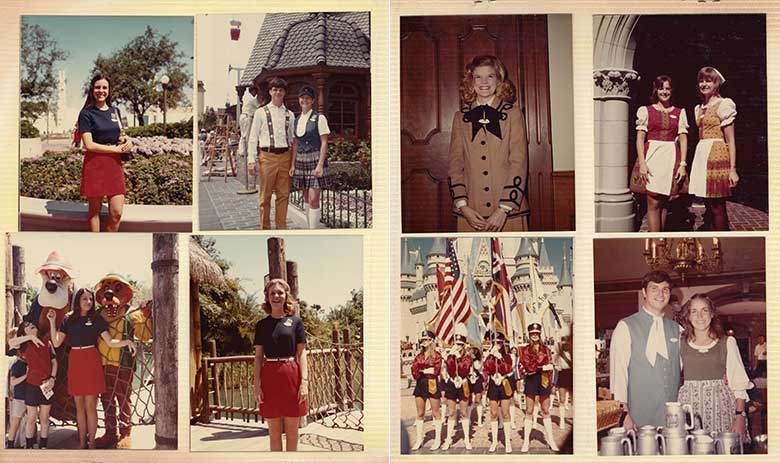 Mr. Jones passed away in 1978 at the age of 86.  His photo albums were willed to Walt Disney World.  They were displayed backstage for three months before being housed at the Walt Disney archives.  Because he kept meticulous notes for the days he visited and the names of the cast members in the photos, his albums are an invaluable part of the archives. 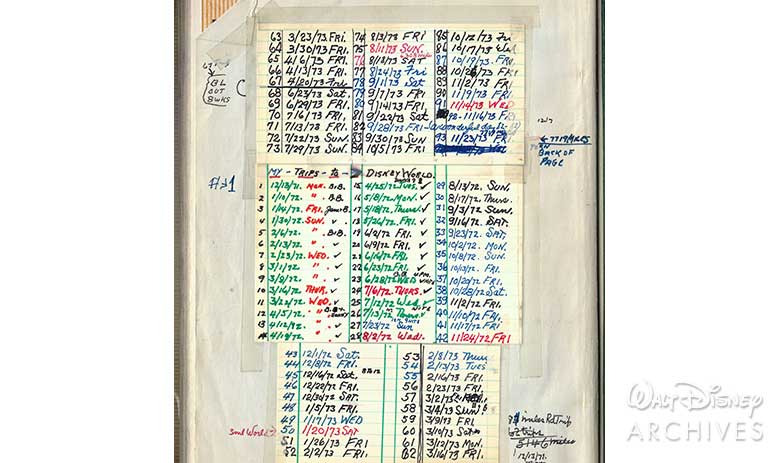