You look out to the backyard. It’s raining/snowing/midnight. But, hear me out, instead of reciting Walt Disney’s Kansas City 8-year-old newsboy delivering papers in the snow story… 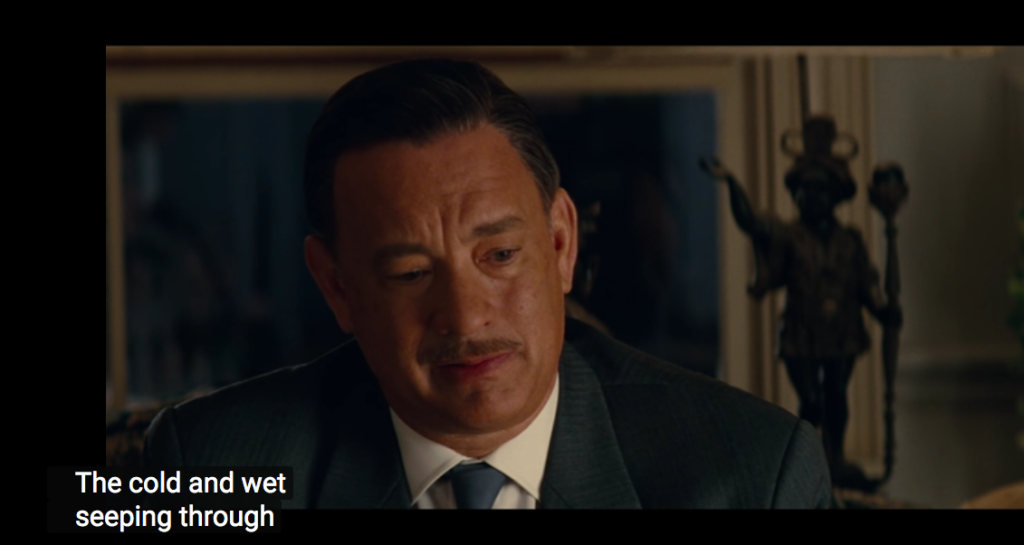 …why not make a sock puppet!

Klaude was one of the more overlooked additions to the Star Wars canon from The Rise of Skywalker.

His bio on StarWars.com is extensive, btw.

Settle in with some cocoa:

Klaud might have joined the Resistance as a result of mistaken identity, but he is welcomed as an ally by the freedom fighters.

He may not have much to say — I think he had one line — but he makes for a great sock puppet. 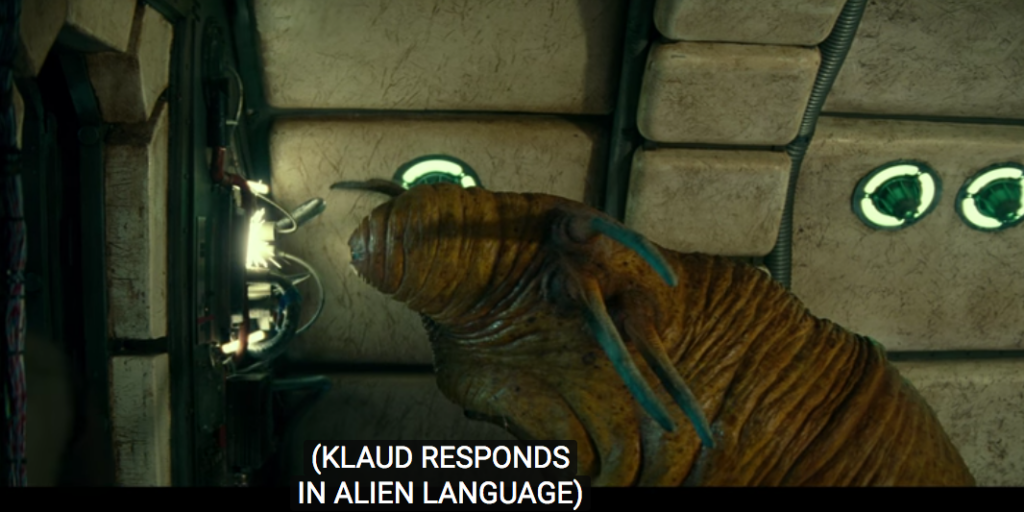 Bring the lovable Klaud to life…as a sock puppet! Sean and Marissa show you how to make the friendly slug-like alien from Star Wars: The Rise of Skywalker with just a sock and some simple decorations. Now, Klaud can come with you on your galactic journeys!