He was the silver-haired general surveying the sands (salt) on Crait. 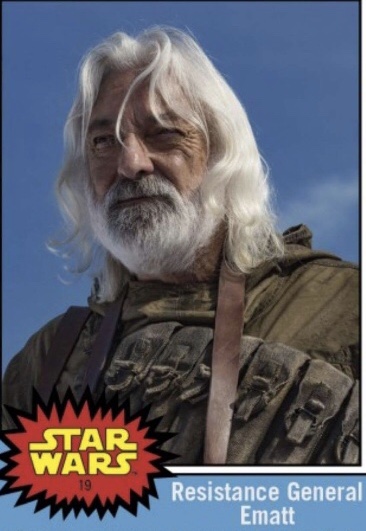 But more than a Resistance general, he was a beloved dialogue/dialect coach – and received credits in Indiana Jones and the Last Crusade, Captain America: The First Avenger, Guardians of the Galaxy, Rogue One: A Star Wars Story, and Avengers: Endgame.

Unfortunately, according to the BBC, Andrew Jack, 76, passed away in Surrey, UK, on Tuesday. 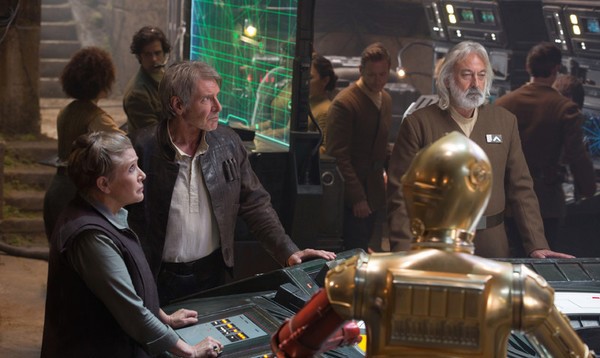 Fellow Star Wars actor Greg Grunberg said he was “devastated” to learn of Jack’s death, describing him as a “wonderful, talented, beloved gentleman”.

“He is one of the kindest people I’ve ever worked with,” he added.

Jack, who lived on a houseboat on the River Thames, had been “full of life”, “funny, charming and a joy to be around,” his agent said. 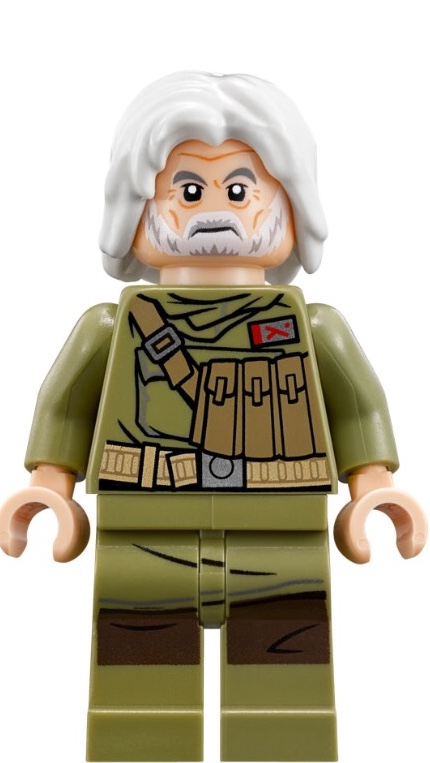 Star Wars own “Snap Wexley” and many, many others weighed in on Andrew Jack, a prolific teacher, actor, and friend.

Devastated to hear of the passing of the wonderful, talented, beloved gentleman #AndrewJack. He is one of the kindest people I’ve ever worked with. Please stay safe. Please stay home!!! #RIPAndrewJack pic.twitter.com/VqmmGkxaOF

Just heard the devastating news of the passing of Andrew Jack from Covid 19. Our beloved dialect coach and cameo player on Star Wars. An absolute gentleman. May he RIP. My thoughts and prayers are with his loved ones. pic.twitter.com/yy86iGiQ4r

Andrew Jack was the dialect coach on SOLO, and a kind and thoughtful man. We asked him to teach Alden to speak Shyriiwook, and I’ll always remember listening to them gargle-roar at each other back and forth.
RIP https://t.co/ivlE7q4guB

Today we learned that a member of our Star Wars family, Andrew Jack, passed away due to complications from COVID-19. In addition to playing Major Ematt in The Force Awakens, his work as a dialect coach on TFA, Solo, & other SW films revealed a man who was passionate & caring… pic.twitter.com/4gl4RQqLqI

“He was still working full-pelt, currently coaching on the new Batman,” [his agent] added.

He had been unable to see his wife, fellow dialect coach Gabrielle Rogers, who he was “madly in love with” because she was “stuck in quarantine in Australia, having just flown in from New Zealand last week,” Ms. McCullough said. 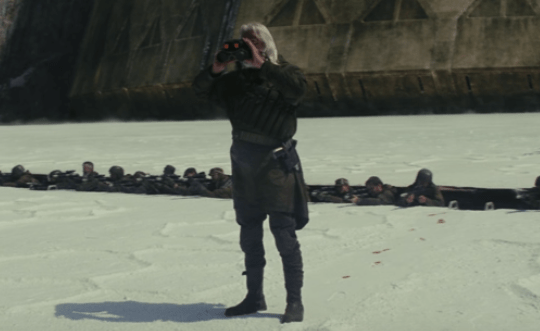