While we wait for word on what Disneyland and Walt Disney World plans to do about the COVID-19 closures, Tokyo Disney has extended their theme park closures for at least three more weeks. This is due to the continued spread globally of the COVID-19 virus.

In an official announcement, Tokyo Disneyland and Tokyo DisneySea announced they will remain closed until April 20th at the earliest. The four Tokoy Disney resort hotels will also be closed from April 1- 20, 2020. 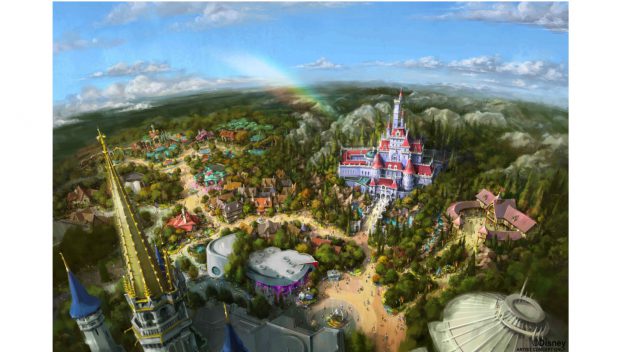 “The temporary closures of Tokyo Disneyland and Tokyo DisneySea have been extended in light of the continued request from the New Coronavirus Response Headquarters to refrain from holding events, etc. as well as the current situation in Japan and abroad,” according to the Tokyo Disney website. “The reopening of the parks is planned for April 20 or beyond.”

Both of Tokyo Disney’s parks closed on February 29th and were initially set to re-open on March 15th. However, this was extended until early April. The recent update closes the parks for an additional two weeks.

As of going to print, we’re being told that unused theme park tickets can be used as a later date and annual passes have been extended. Hotel reservations can be cancelled.

We’ll be following the closures of Disney theme parks around the world so keep checking back in with MickeyBlog for the latest news and updates!