A Disney Cruise Line ship that pulled into the Port of San Diego last week had a passenger that tested positive for the COVID-19 virus. This was confirmed by Eric McDonald, Medical Director with the County Epidemiology and Immunization Branch according to a recent report on NBC San Diego.

The Disney Wonder docked in the Port of San Diego on March 19th after leaving New Orleans on March 6th for a 14-night Panama Canal Cruise. As we previously reported here at MickeyBlog, this sailing skipped several stops in Mexico, Cayman Islands and Columbia. 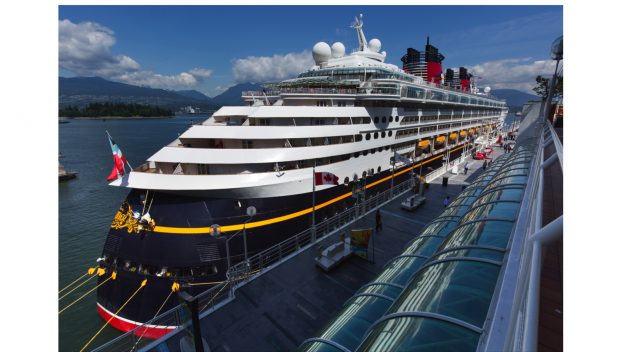 The itinerary was cut short based on a decision handed down by the Cruise Lines International Association asking U.S. cruise ships to suspend cruises for 30 days starting March 14th.

At the time of docking, none of the 1,980 passengers or crew showed COVID-19 symptoms.  There was however one crew member that tested positive for Influenza A and B. 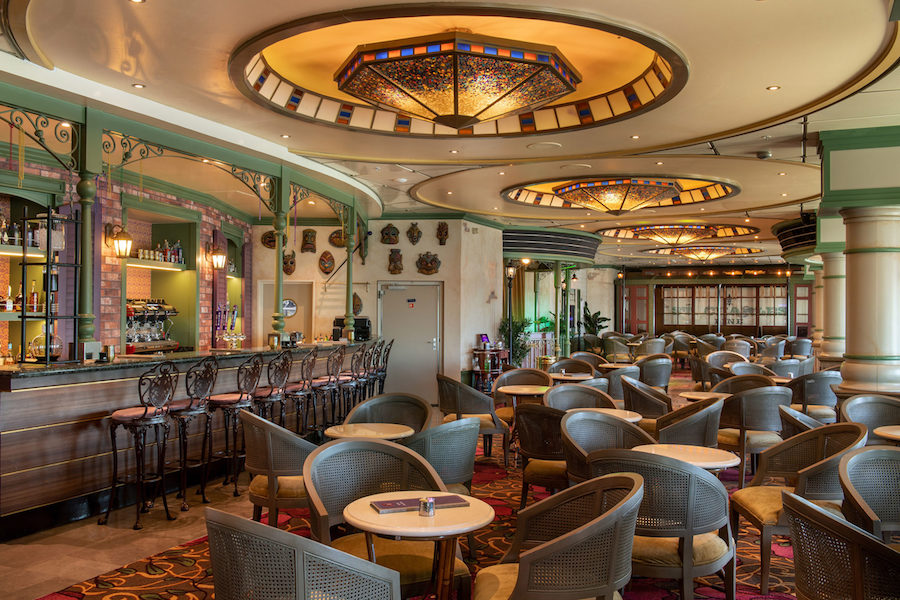 However, today, a San Diego County resident who was a passenger on the Disney Wonder sailing had tested positive for COVID-19 and was admitted to the hospital.

A new recommendation by the CDC is that ALL cruise ship passengers on ANY sailing self-quarantine after disembarking.

The Port of San Diego also to precautions to combat the spread of COVID-19. This included handwashing stations for passengers when they disembarked. They were also given hand sanitizers. The port also told NBC San Diego that they are fully sanitizing the port after each ship disembarks.

Going forward no ship will be allowed into San Diego Bay without first being cleared by the Port according to the CDC, the Coast Guard and Customs and Border Protection.  However, the Port of San Diego did advise that cruise ships may be docked or anchored in and around San Diego Bay until mid-April.