As Americans find themselves out of work or struggling to make ends meet, Taylor Swift is making a difference. At least two fans have received generous gifts from Taylor Swift, in the sum of $3,000. These gifts target Swift fans who have expressed financial struggles due to the Coronavirus. According to a report from Entertainment Weekly, one Walt Disney World worker affected by Disney’s shutdown reached out to Twitter to describe her financial woes:

LMAO just discovered that i have 6 student loans in default totaling $17k that my mom and i had no idea existed bcs we have no recollection of taking out any loans in MY name. 6 years and not one phone call or email about them being due or overdue???????

Additionally, she made a statement on Tumblr stating her inability to donate to a charitable cause supported by Taylor Swift:

“I wish so badly that I could donate to the link Taylor provided [to the charity Feeding America] but because of COVID-19 my job, my only source of income, is closed for a minimum of 30 days. I have no job, no income, no way to pay my bills rn. If anyone happens to be able to donate and has it in their hearts to do so, anything really really helps with bills right now.”

SHE CALLED ME BUDDY THE FIRST TIME WE MET TOO I AM HAVING AN ABSOLUTE BREAK DOWN pic.twitter.com/pyVKWHruEk

That very day, a message from Taylor Swift and subsequent digital payment changed things drastically for this young lady. She is not the only fan to recently receive a gift from Taylor Swift. According to Entertainment Weekly, a New York photographer/graphic designer received the same generous donation.

i made a post on tumblr about how i was scared i wouldn't be able to stay living in NYC because of what corona has done to the music industry. @taylorswift13 literally single-handedly saved my ability to stay here. i cannot even believe my eyes right now pic.twitter.com/3hAxkSVvGo

It seems that Taylor Swift is taking huge strides to show her fans her appreciation, and to be there for them in their time of need. What Taylor is doing for her fans is so admirable. What random acts of kindness are inspiring you during these uncertain times? 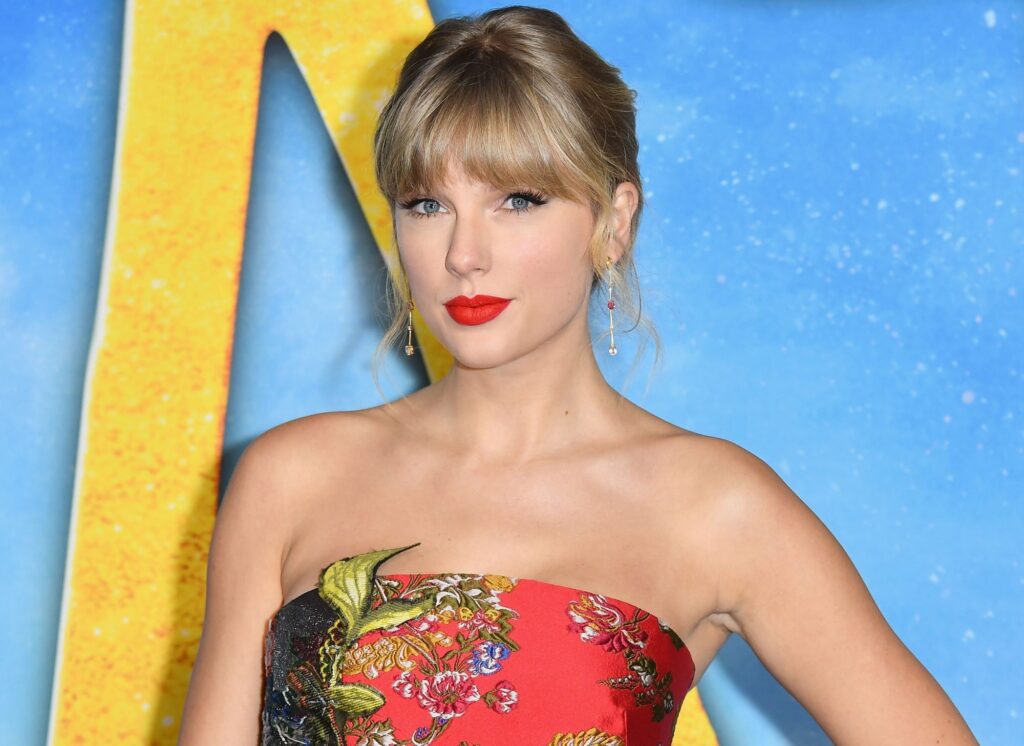